Our main fundraiser - the last event was on Thursday 28th July 2022 - thank you to all the Teams and Sponsors who made this such a successful day.
NEXT EVENT - July 2023 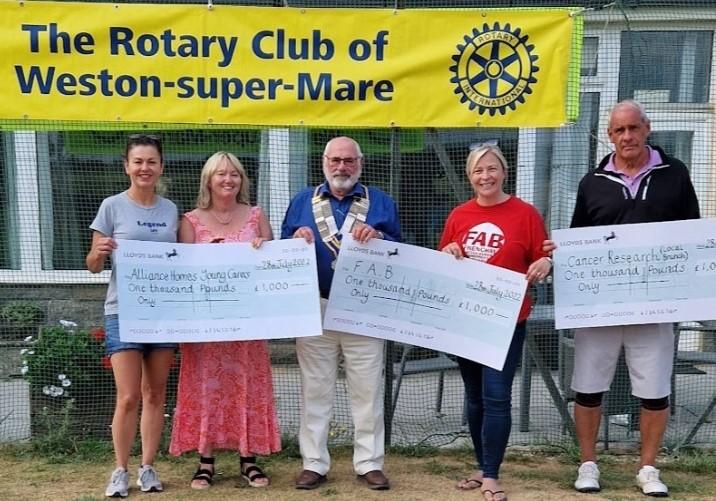 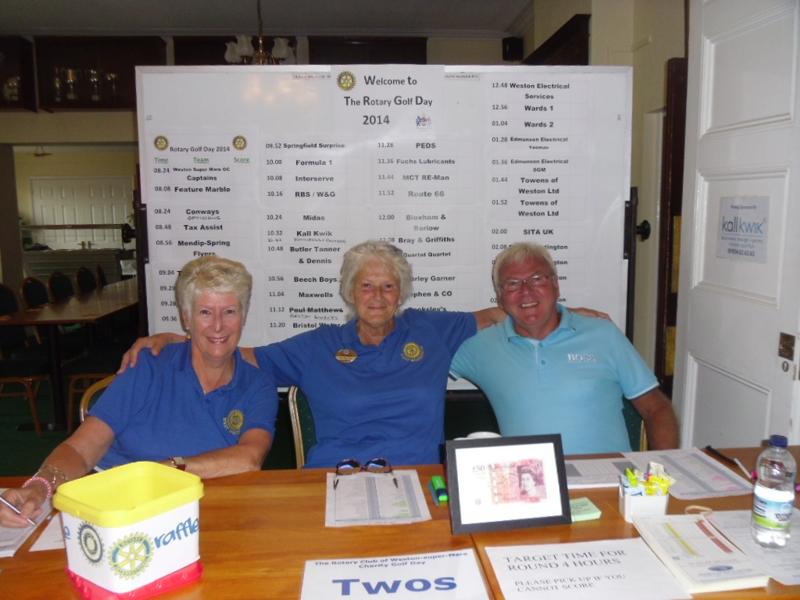 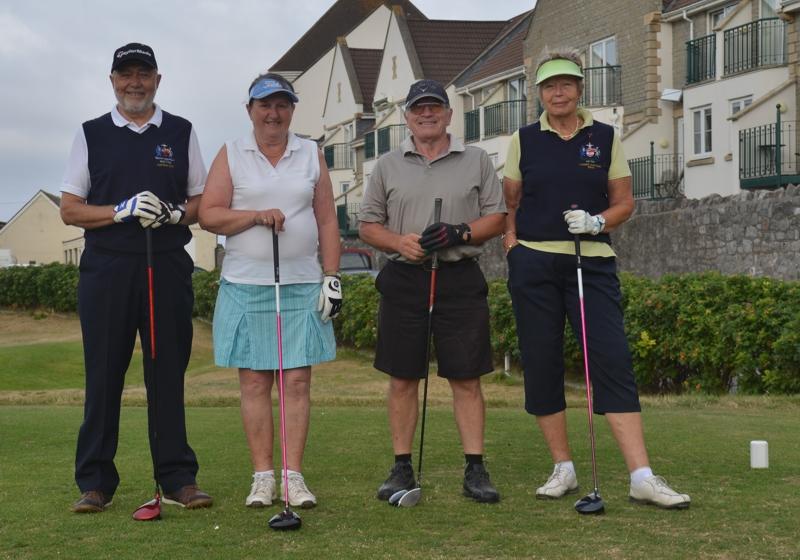 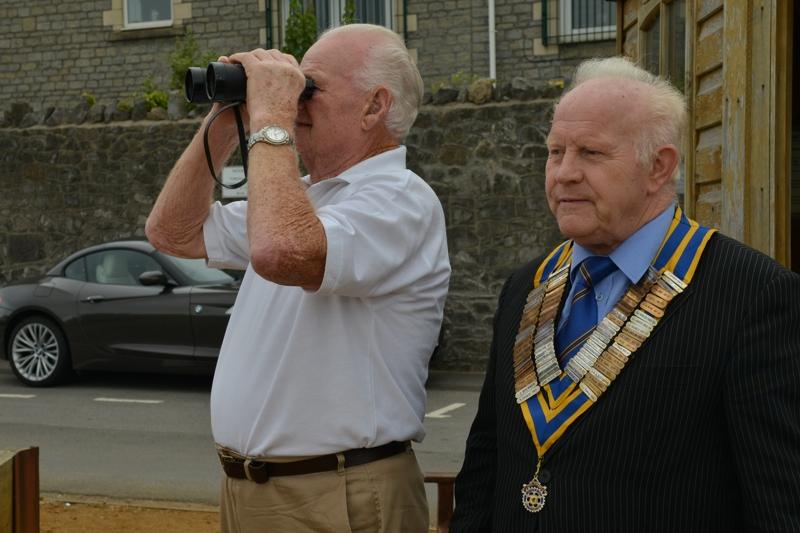 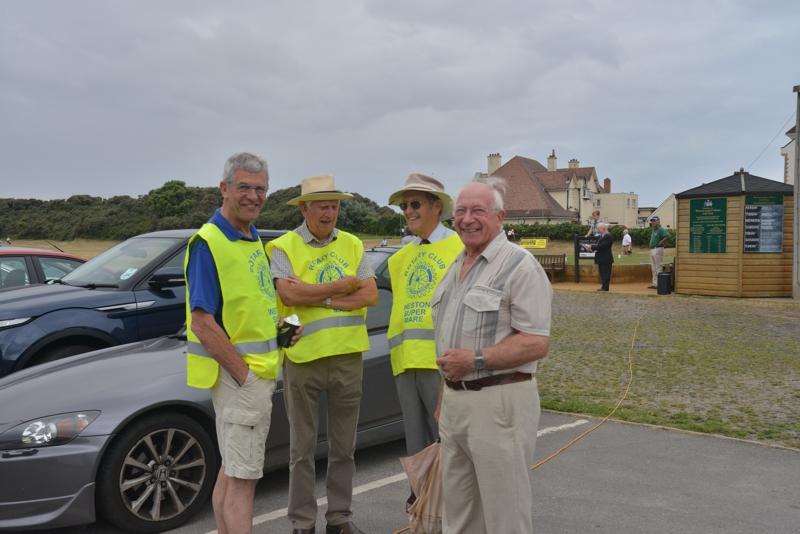 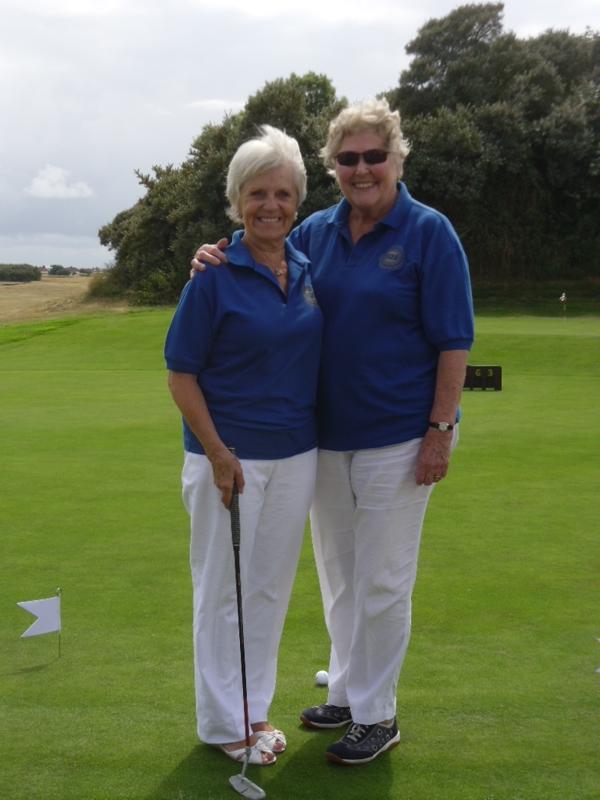 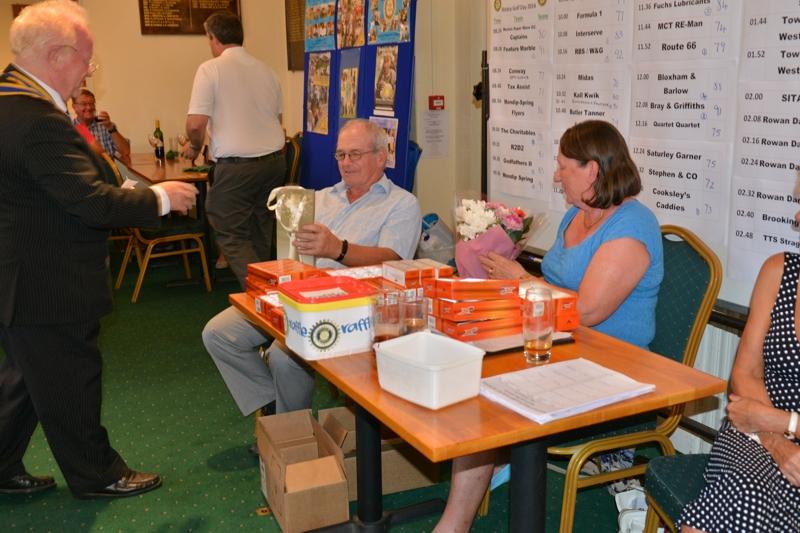 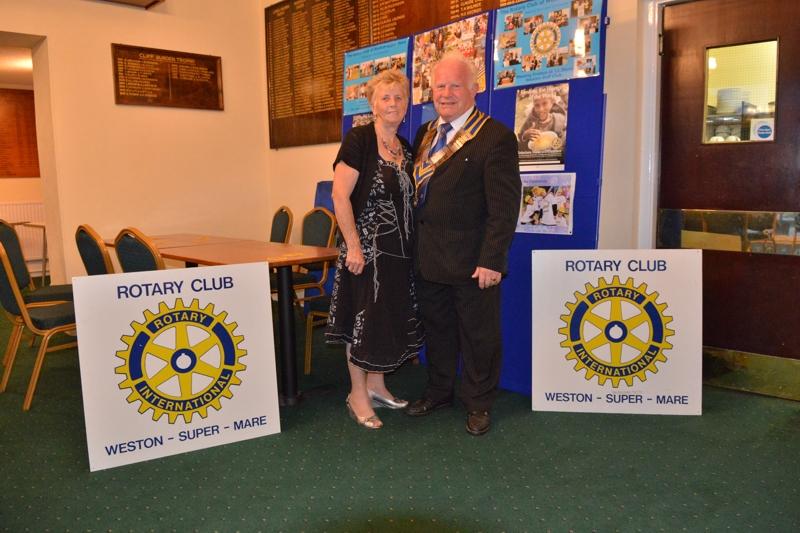 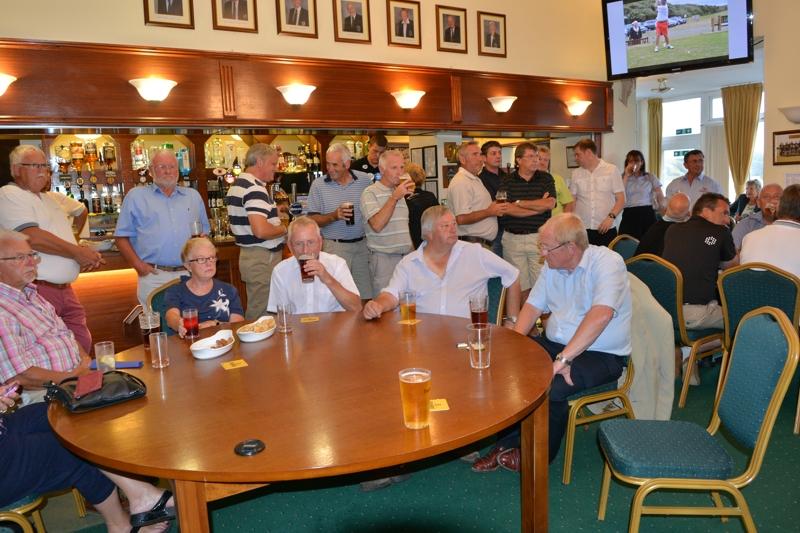 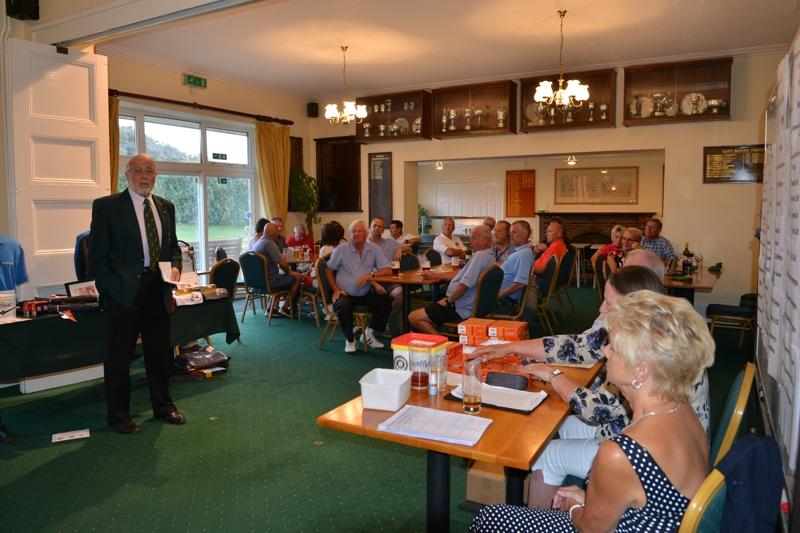 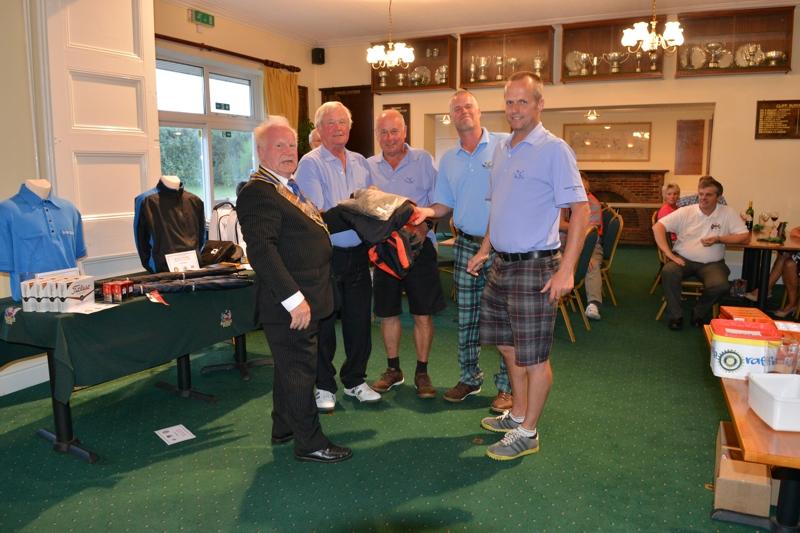 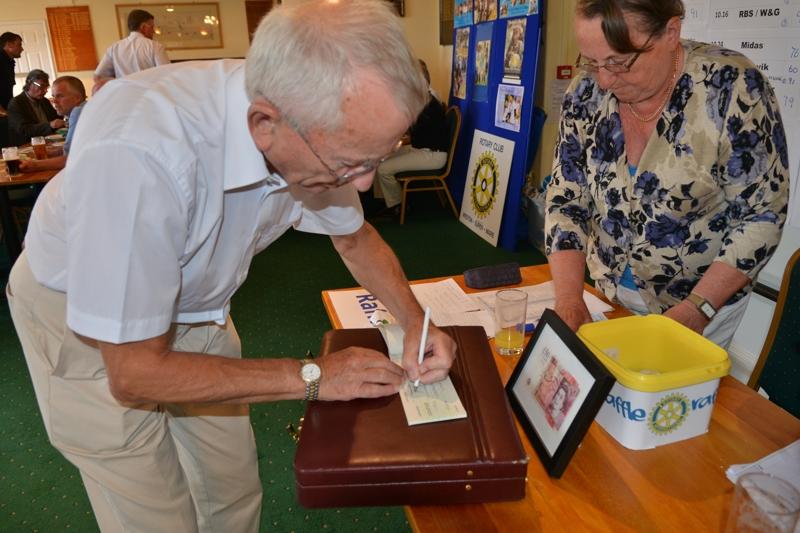 Rotary is not primarily a fund raising organisation, 'Service before Self' is our motto, however fundraising to benefit local Charities as well as the Rotary Foundation is still an important part of what we do.

Weston-super-Mare Rotary Club's main fundraiser of the year is currently our Annual Charity Golf Day which is usually held on the last Thursday of July. See 'Programme  - Future Diary' for details of the next one.

Since its inception in its present format in 1997 this event has raised over £200,000 for mainly local Charities.  David Brown was President that year and with three other members continued to be the main organiser until his sad death in 2009. On David's original committee were Past President George Horsfield, the late PP Roger Jones and PP John Scott. The Golf Committee continues to be one of the most important in the Club.

Here is the Press Release from the 2018 event

Weston Rotary Club held their 22nd Annual Charity Golf Day at Weston Golf Club with teams of mainly local Businesses competing in lovely weather and very dry conditions. The winners with 94 points were the Jelf Team, captained by Richard Trotman, and the runners up with 90 points on countback were the BWOC Team captained by Steve Corrick.

When all the money is received over £7,000 will have been made on the day making over £200,000 raised for charity by this event since 1997. The Prize Giving was conducted by Weston Golf Club Chairman Roy Schubert and Weston Rotary President Julian Matthews.

President Julian said “I must thank all the players and local businesses and organisations for their tremendous support in making this day so successful, particularly all our Sponsors this year, and of course the Members of Weston Rotary Club and West Woodspring Inner Wheel for all the hard work of organising and running the event, especially Committee Chairman John Haycock.”

Our chosen charities for 2022/23 are; Alliance Homes, Cancer Research, and FAB (Frenchay After Burns)

A Charity fun day for Dogs and their families Come and join us. Help raise money for Holly Hedge Animal Sanctuary and other local Charities.

Weston Rotary - Who are we? 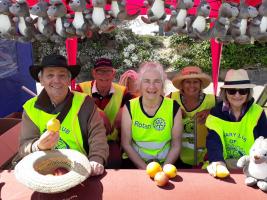 We are Volunteers - Like minded men & women meet weekly to socialise, have fun and help our community. Do you want to Volunteer? Come and Volunteer with us.

Our main fundraiser - the last event was on Thursday 28th July 2022 - thank you to all the Teams and Sponsors who made this such a successful day. NEXT EVENT - July 2023 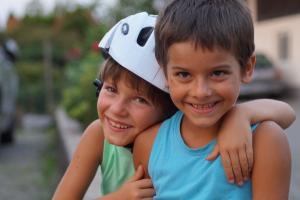 As well as our support to the local community we are involved in International Projects, The Eradication of Polio, Clean Water in Uganda, Funding small business enterprises through loans via KIVA See details in the Related Pages