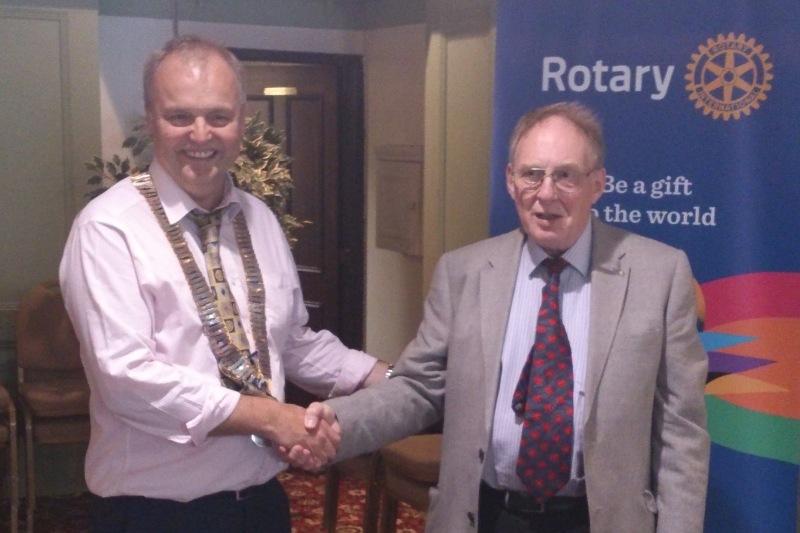 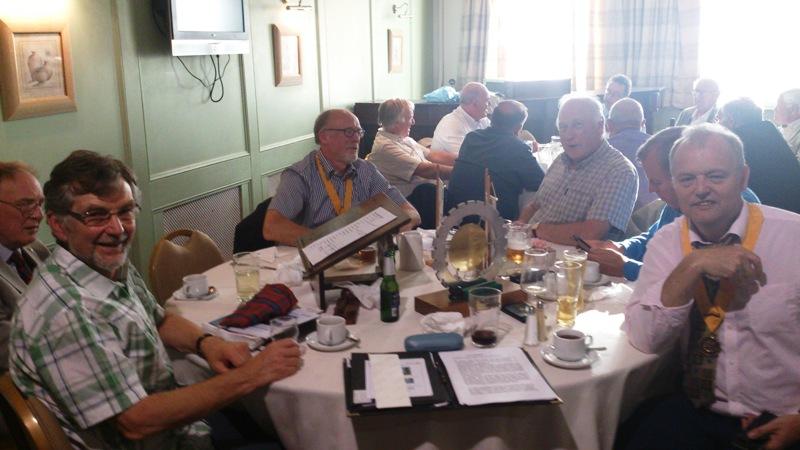 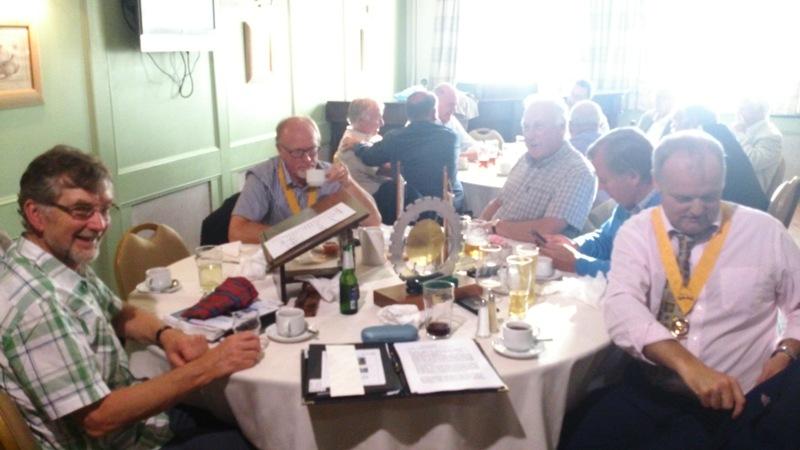 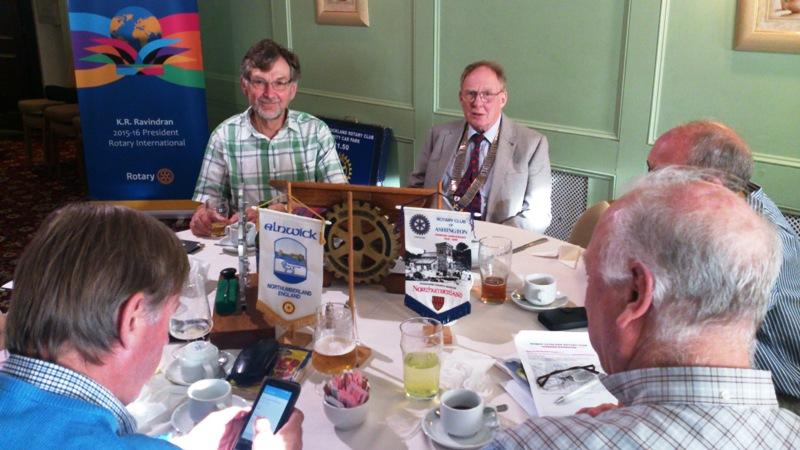 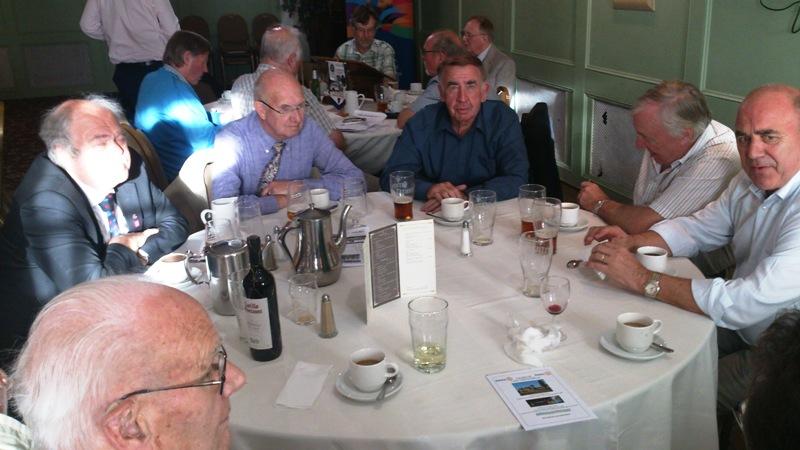 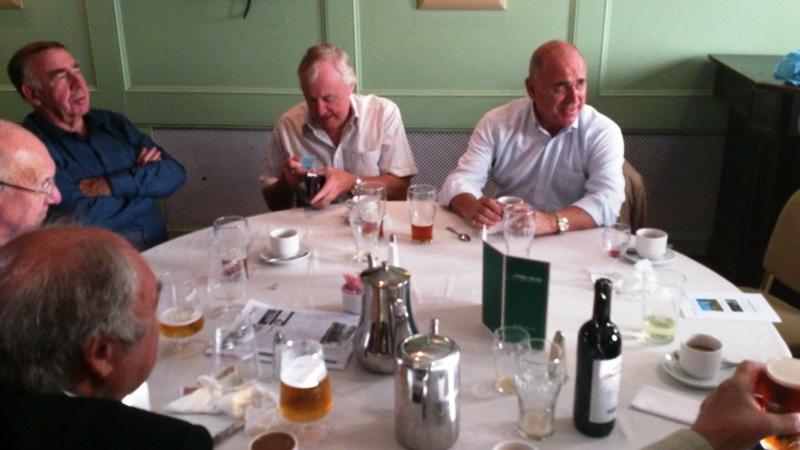 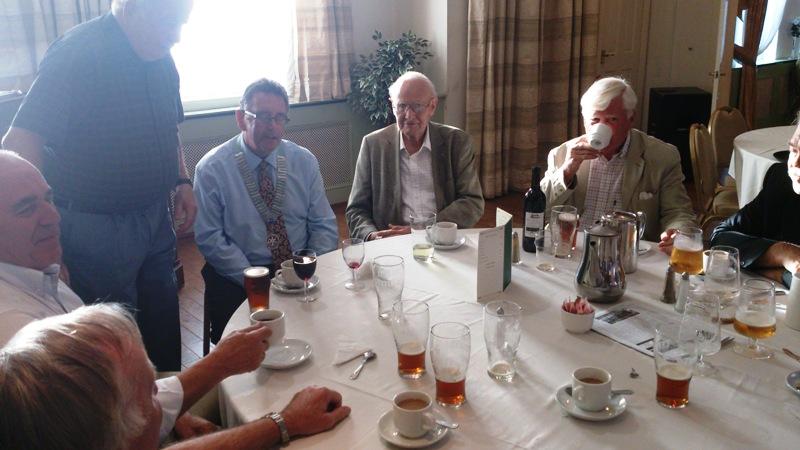 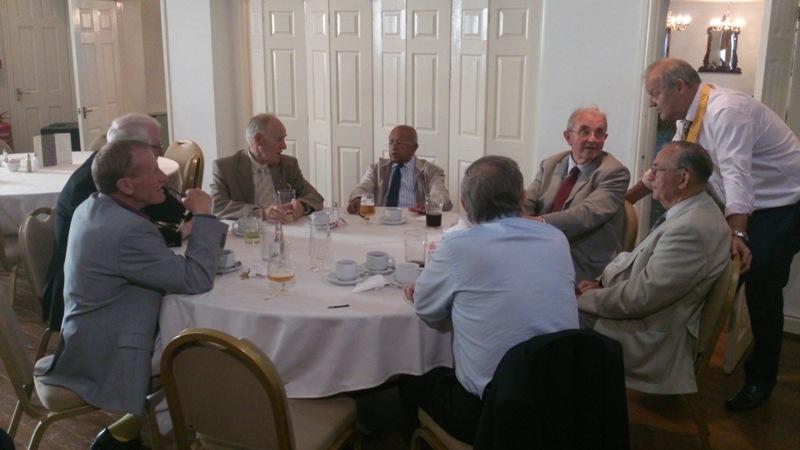 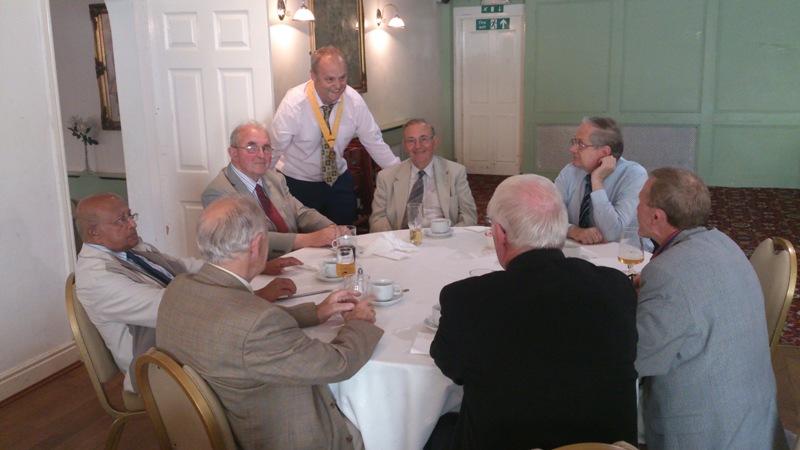 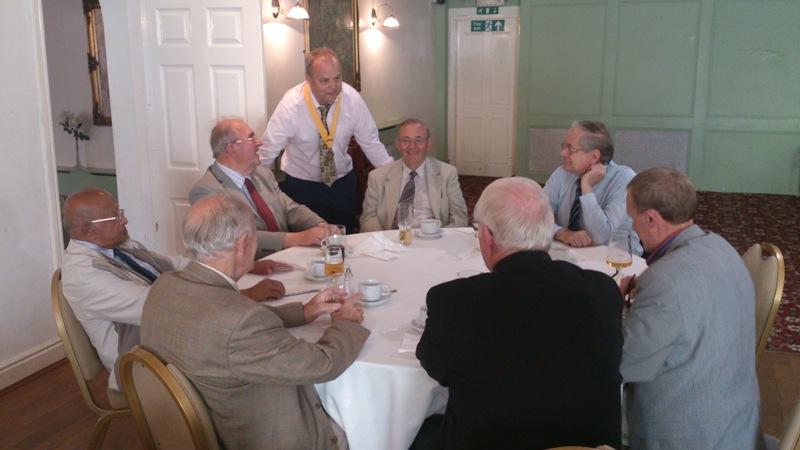 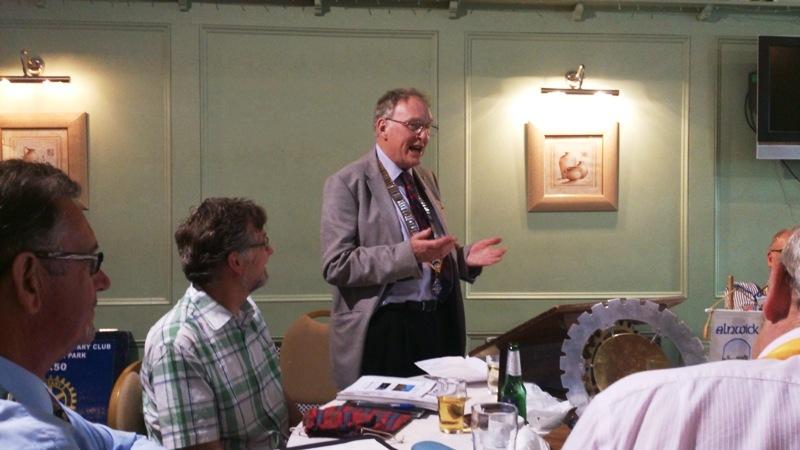 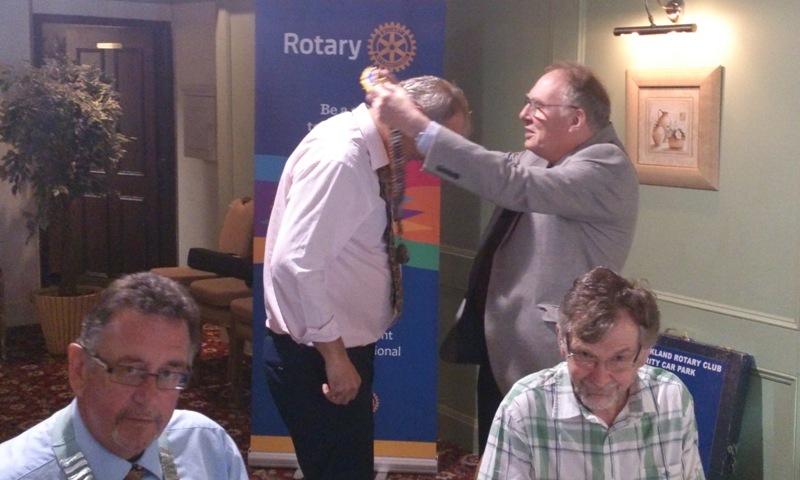 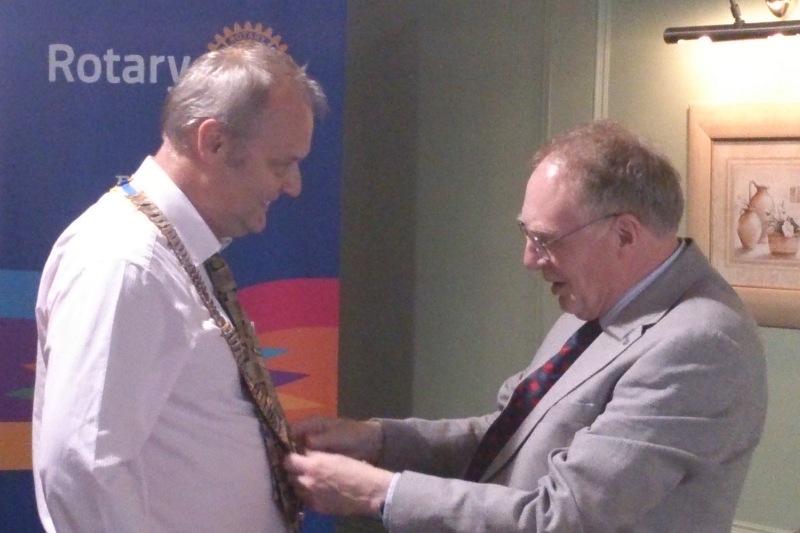 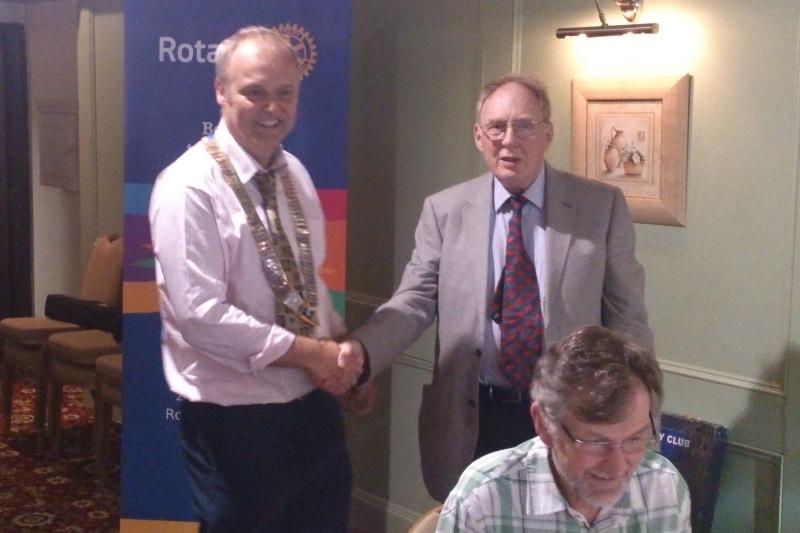 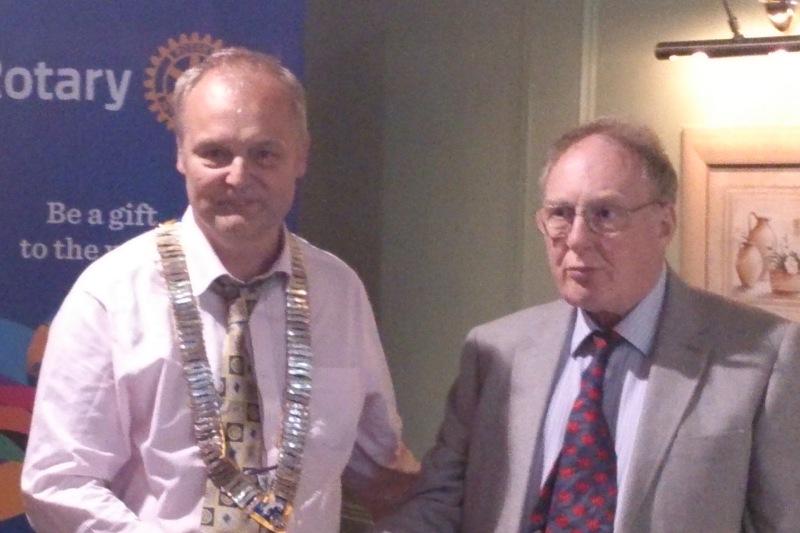 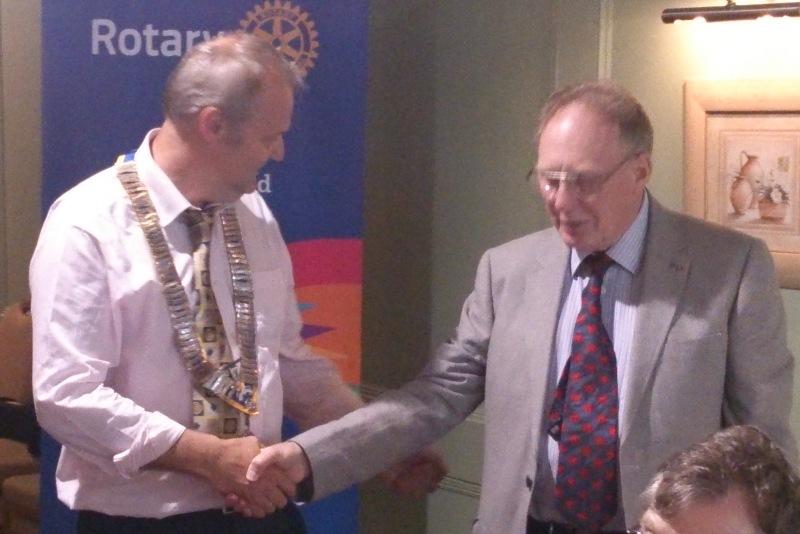 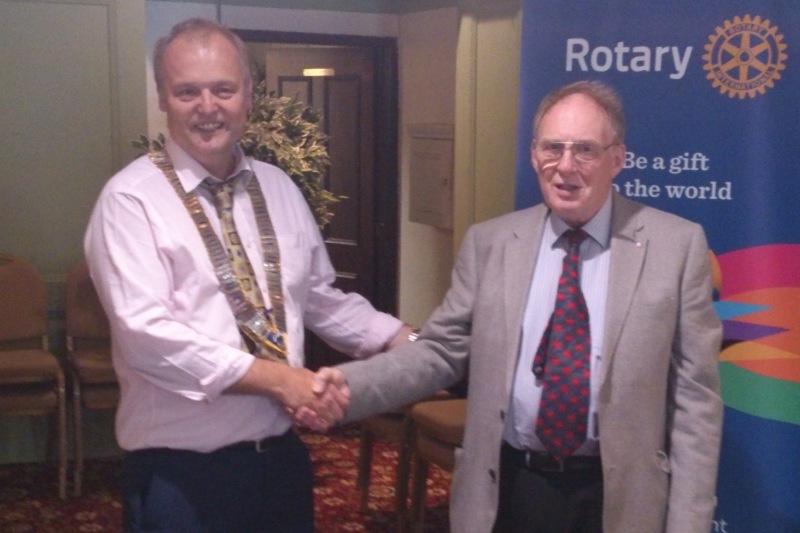 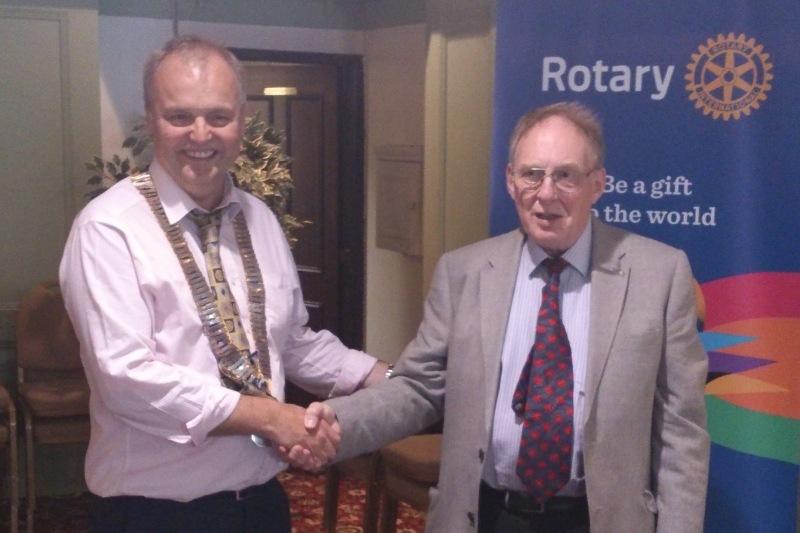 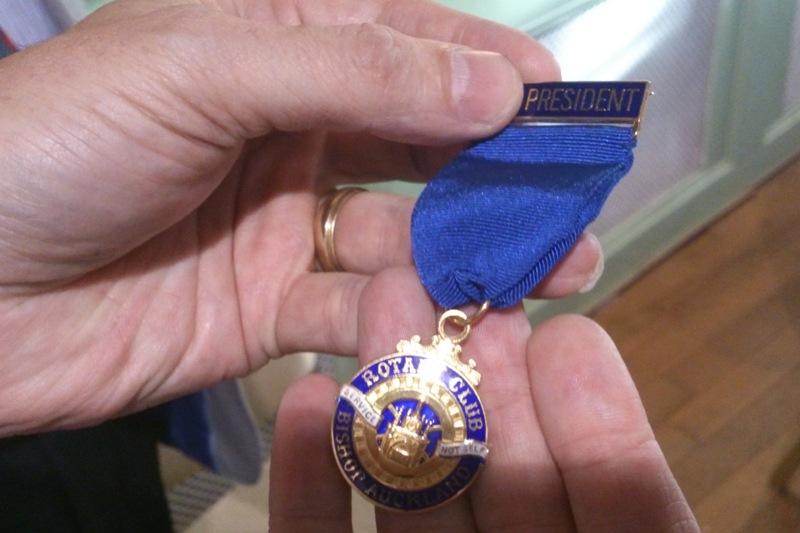 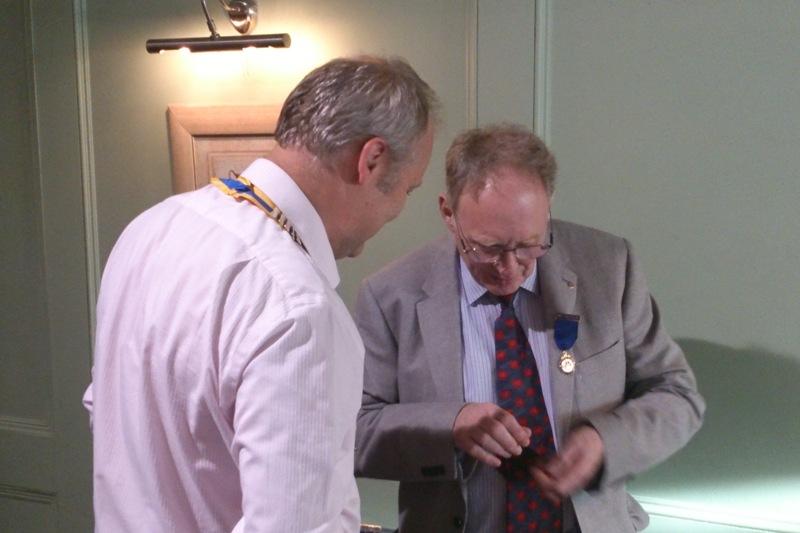 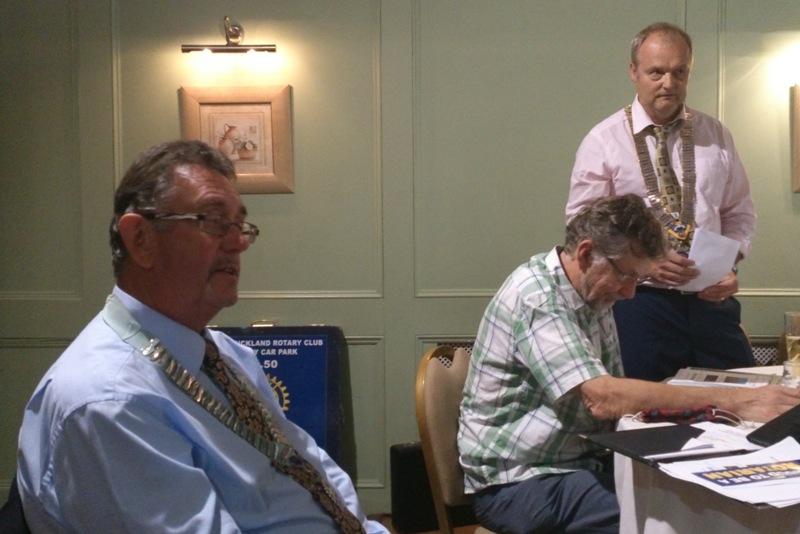 On 7th July our weekly meeting was attended by the new District 1030 Governor Terry Long and at the same time the official Presidential Handover from David Raine to David Breden occurred. During the meeting the District Governor and President David Breden spoke of their aims for the following year and President-Elect Nigel and Junior Vice President Keith received their insignia.