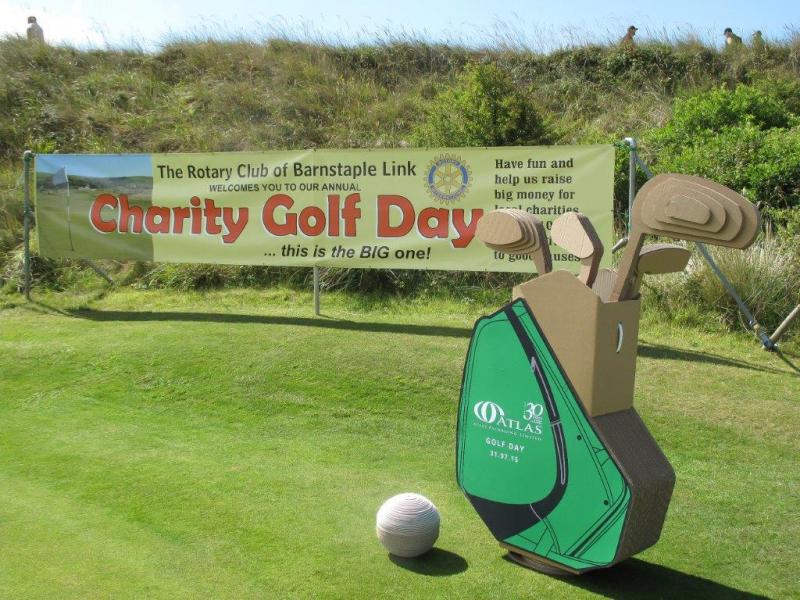 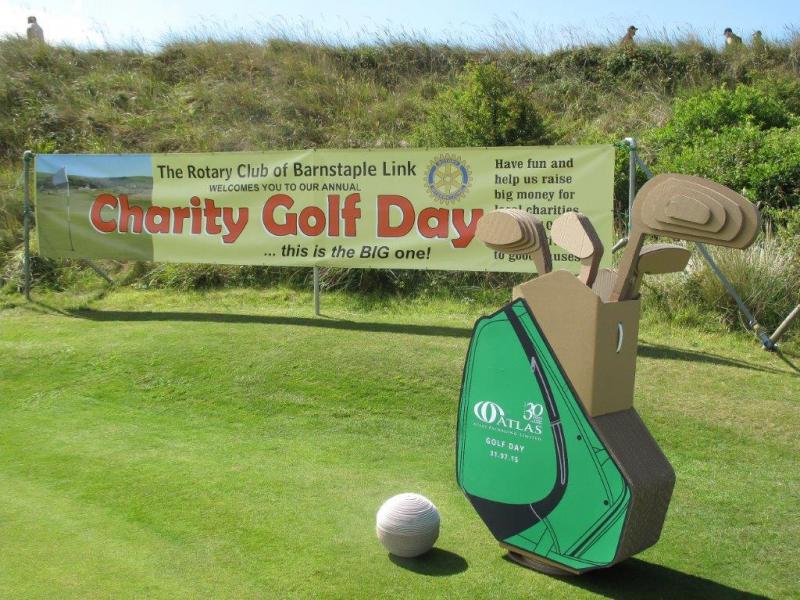 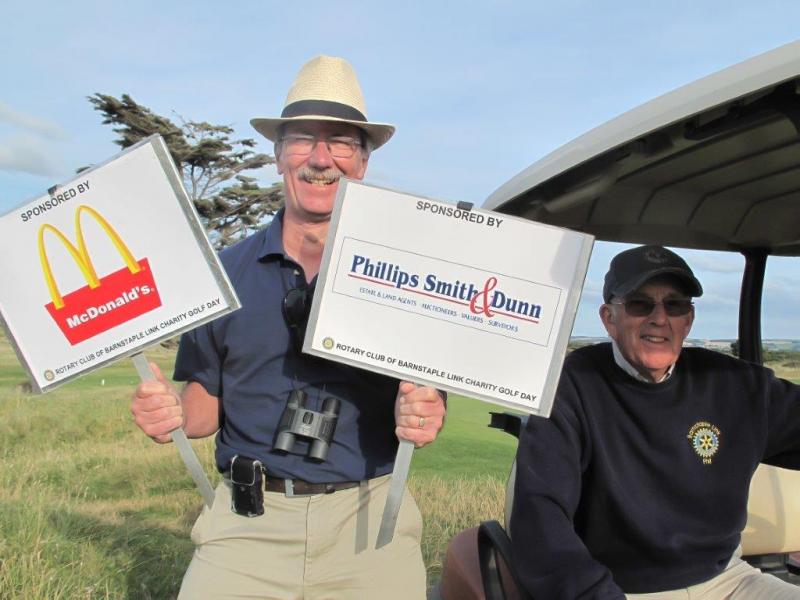 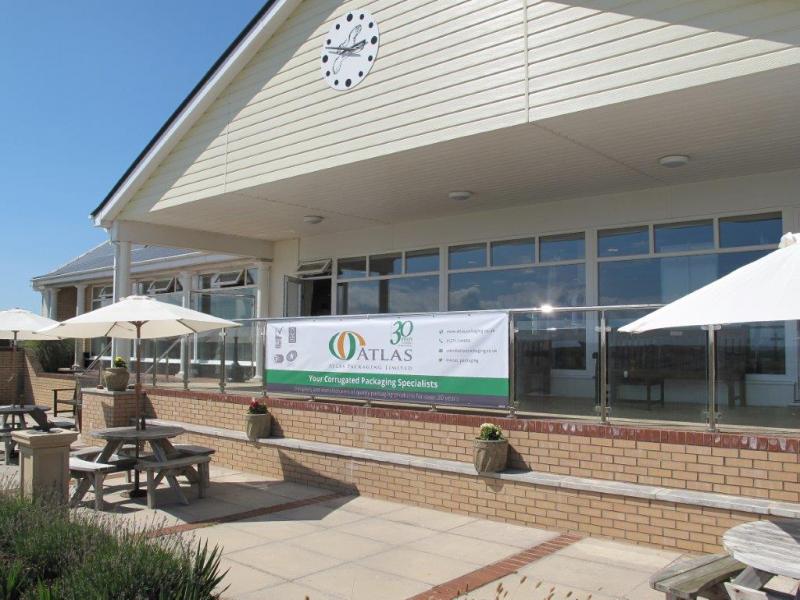 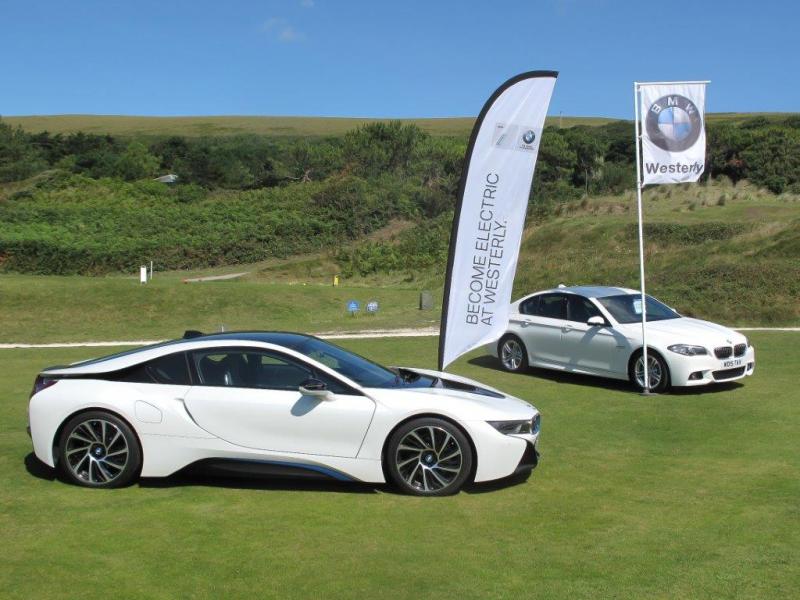 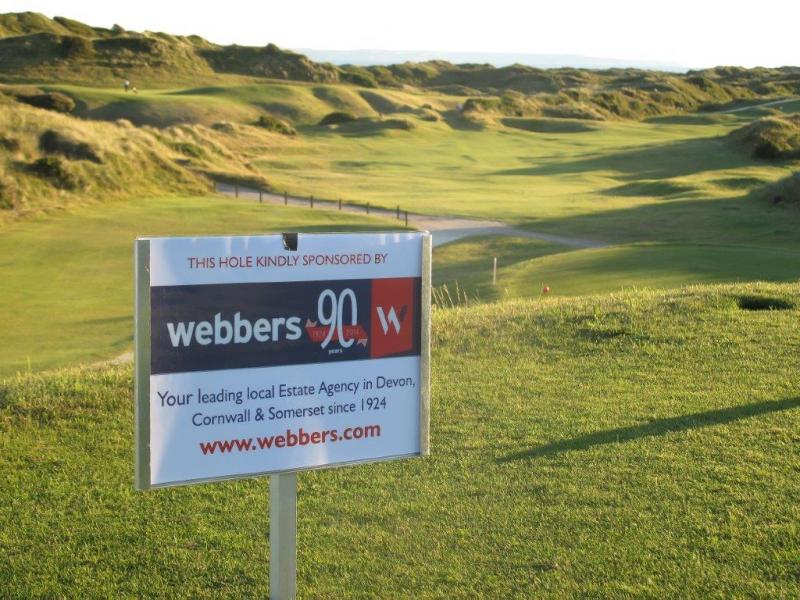 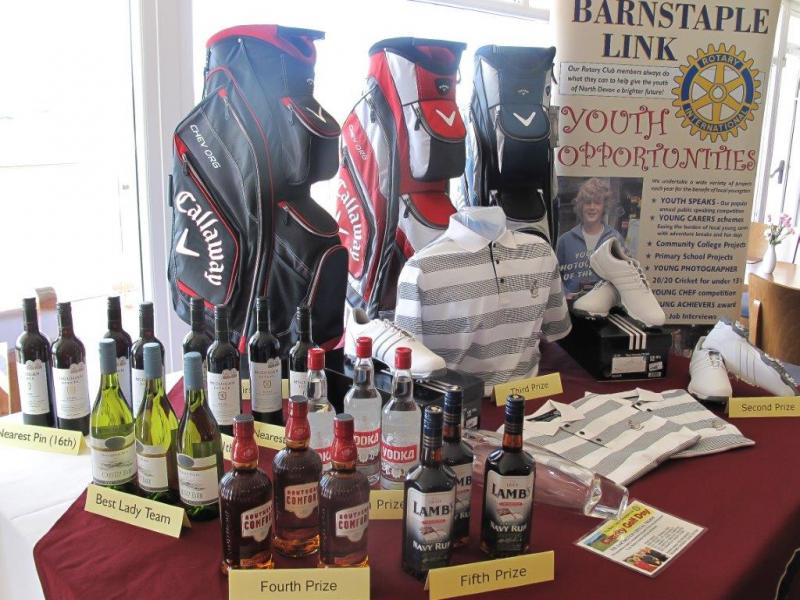 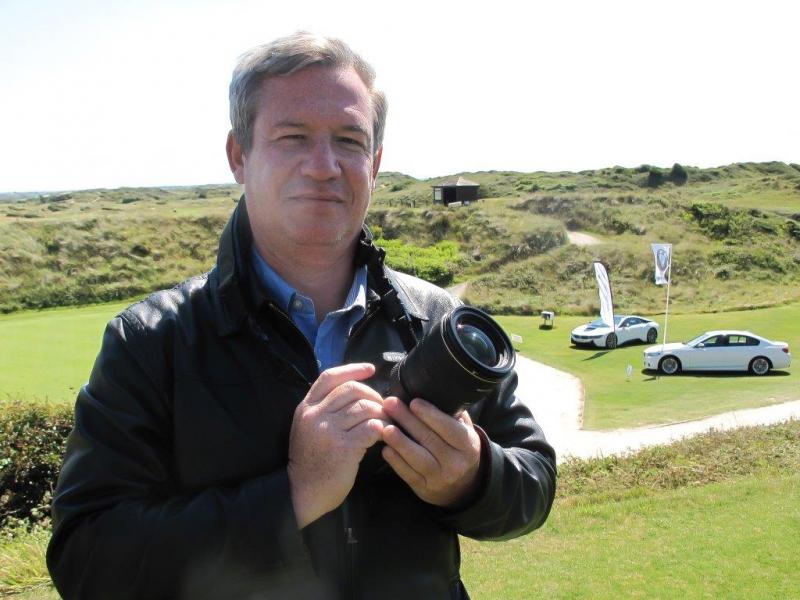 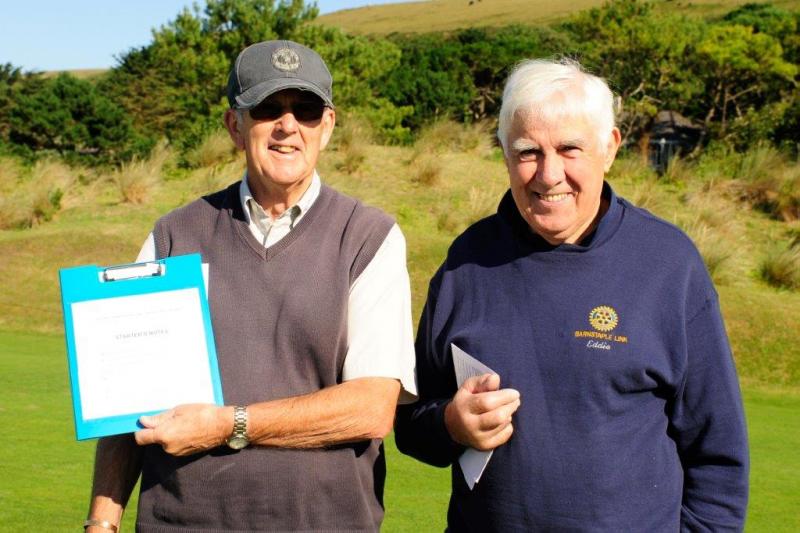 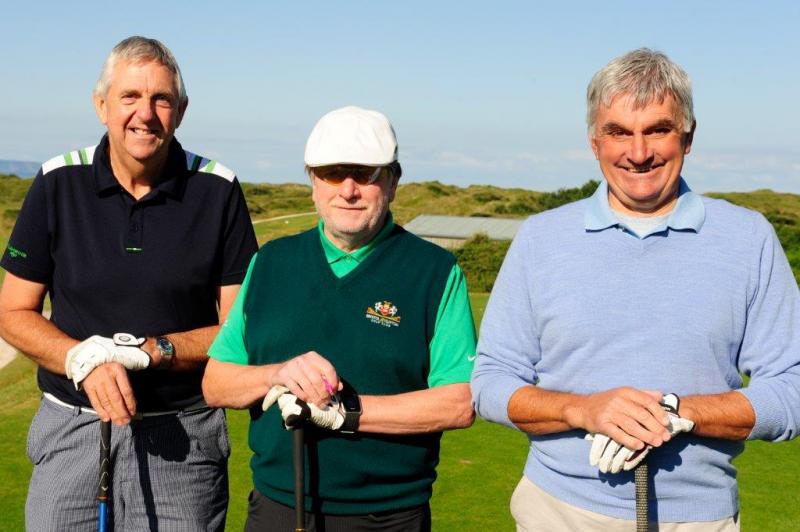 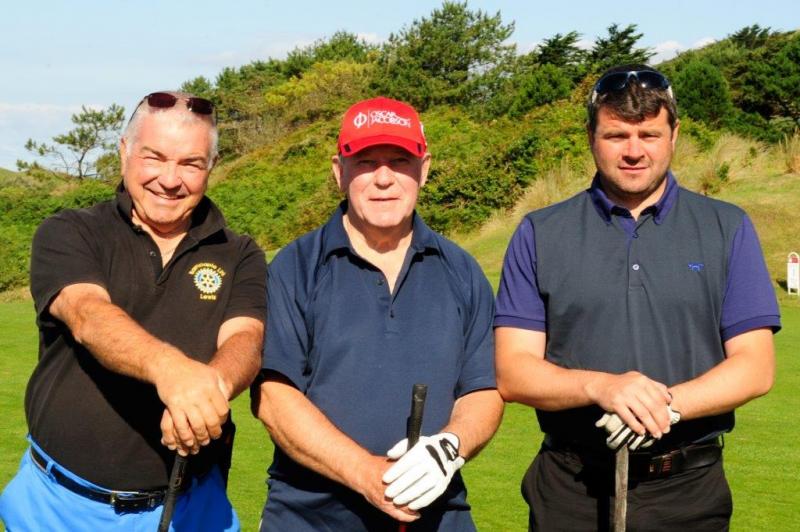 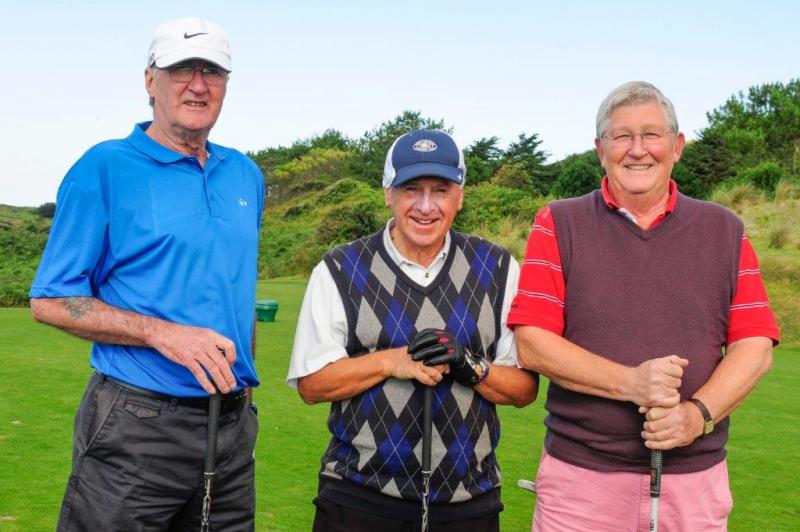 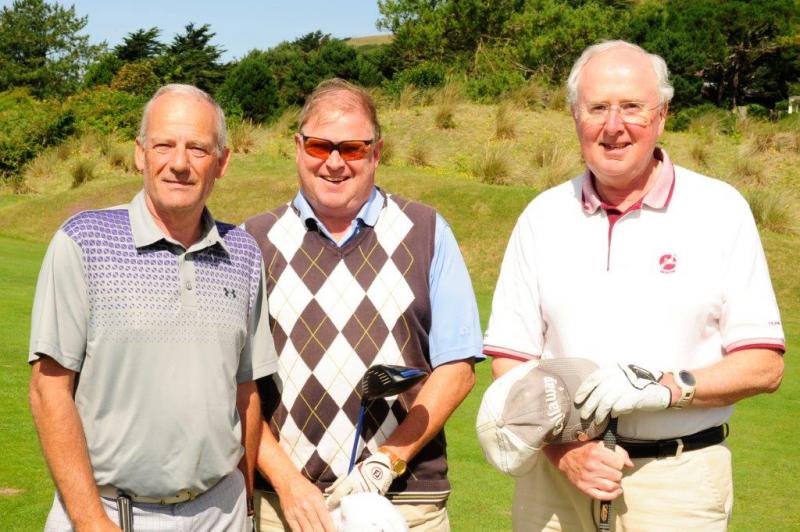 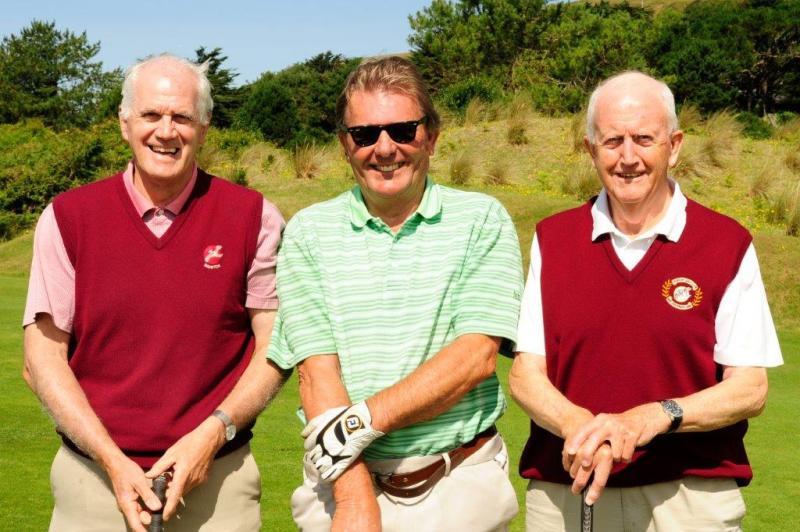 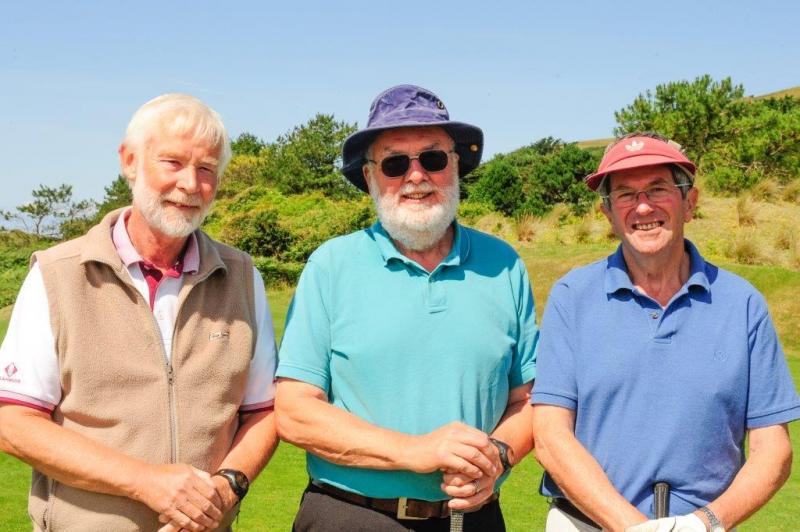 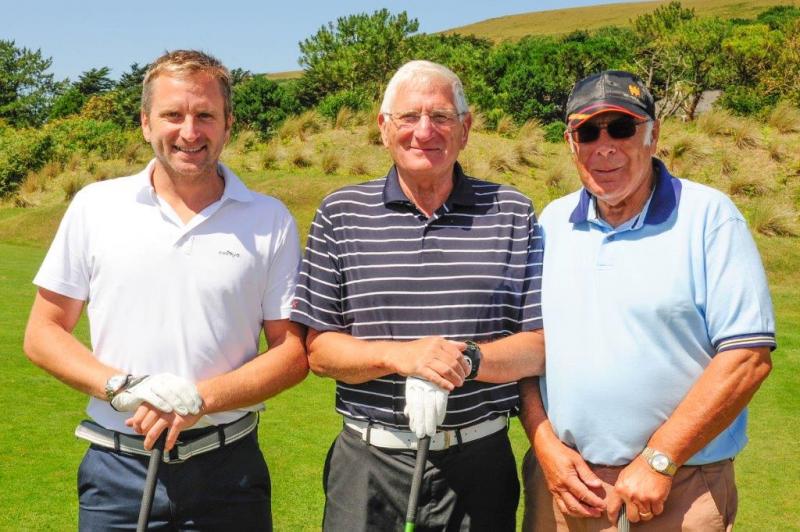 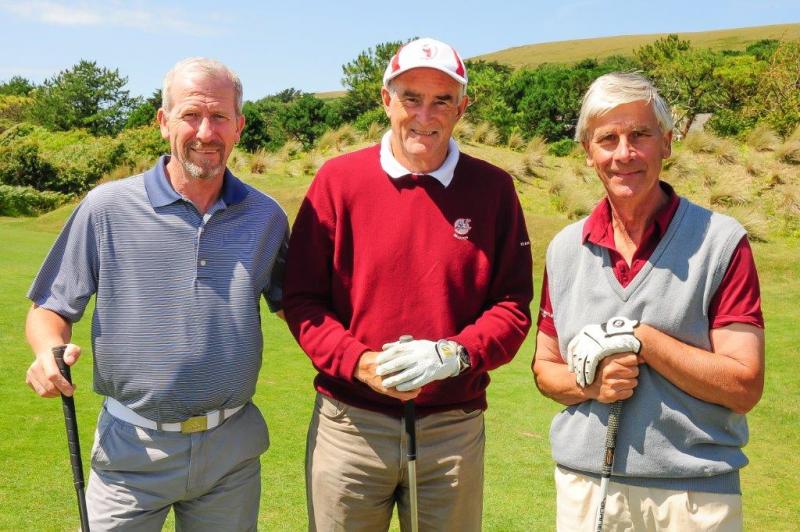 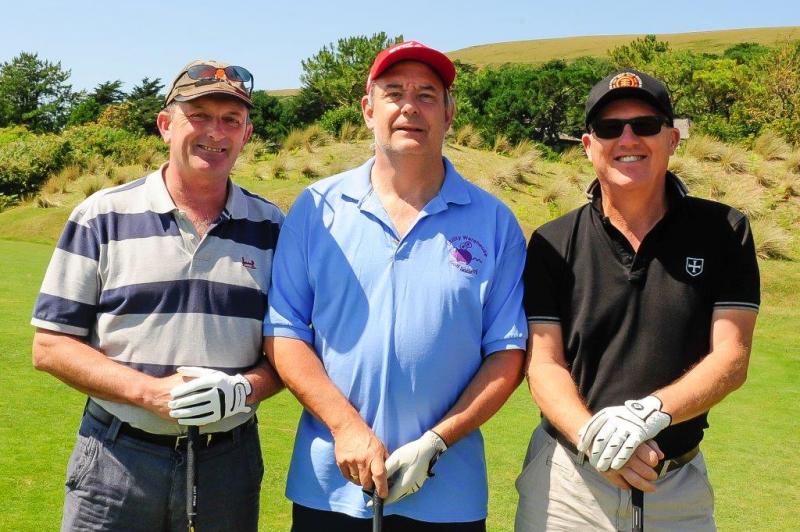 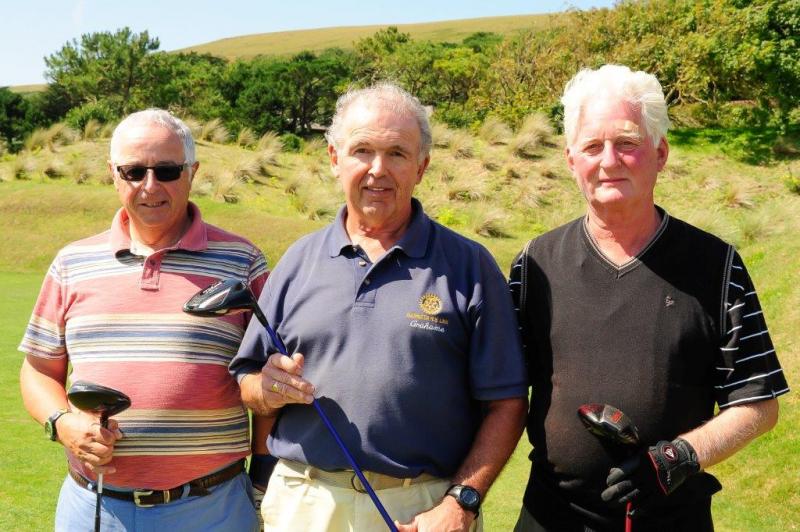 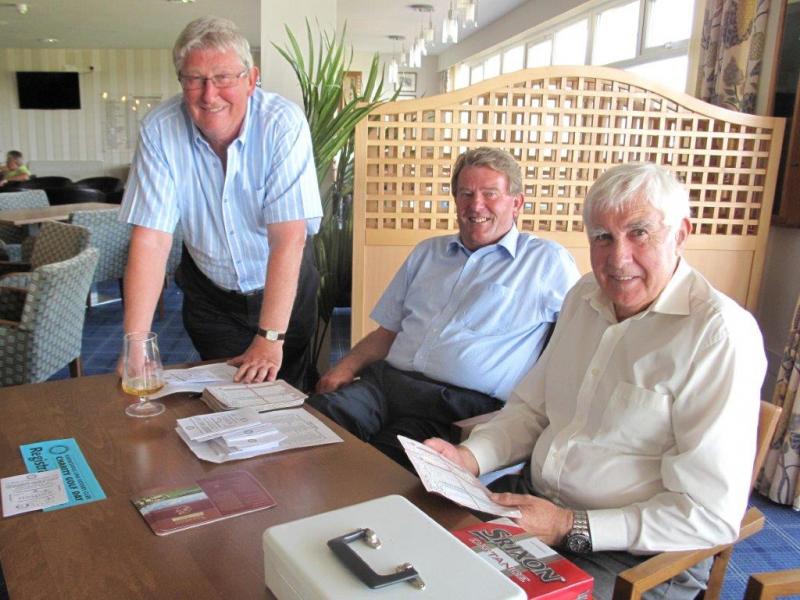 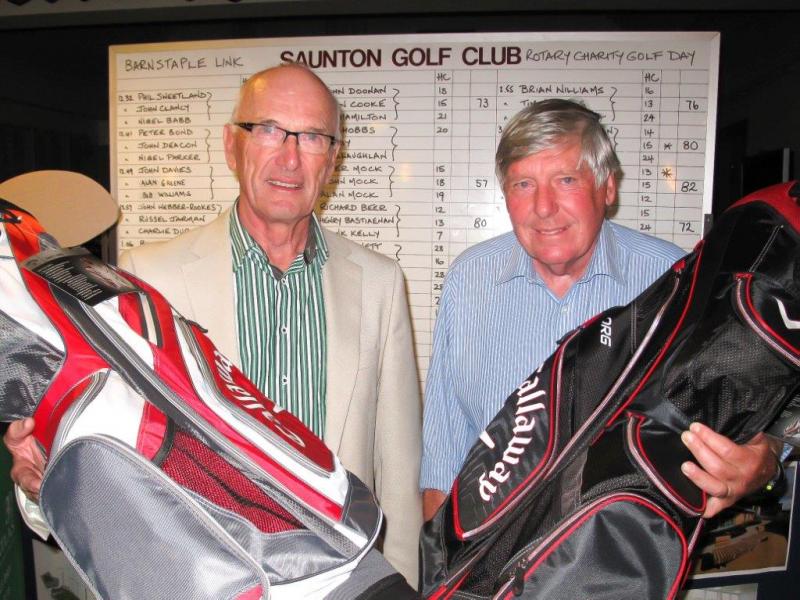 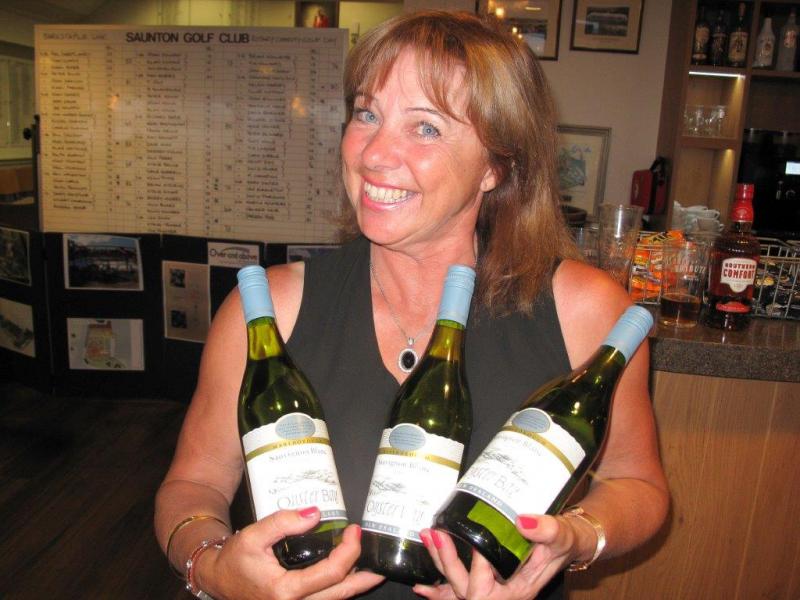 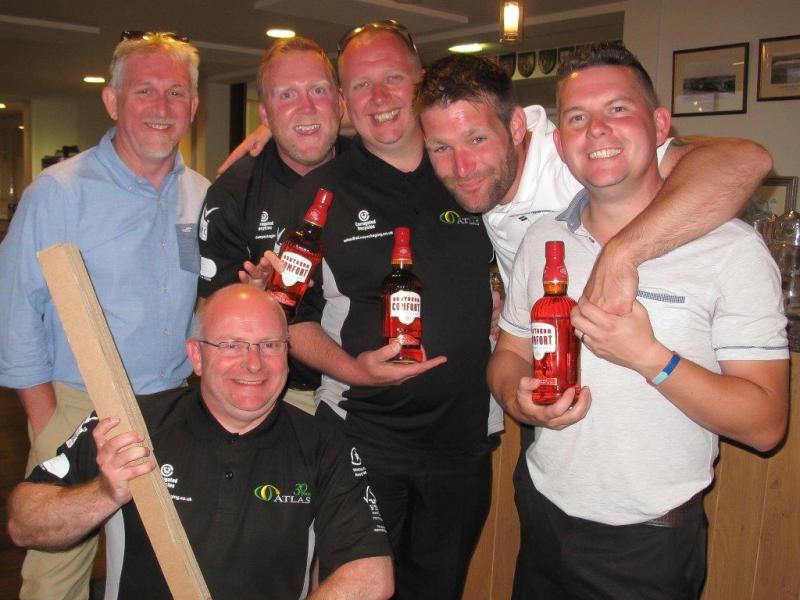 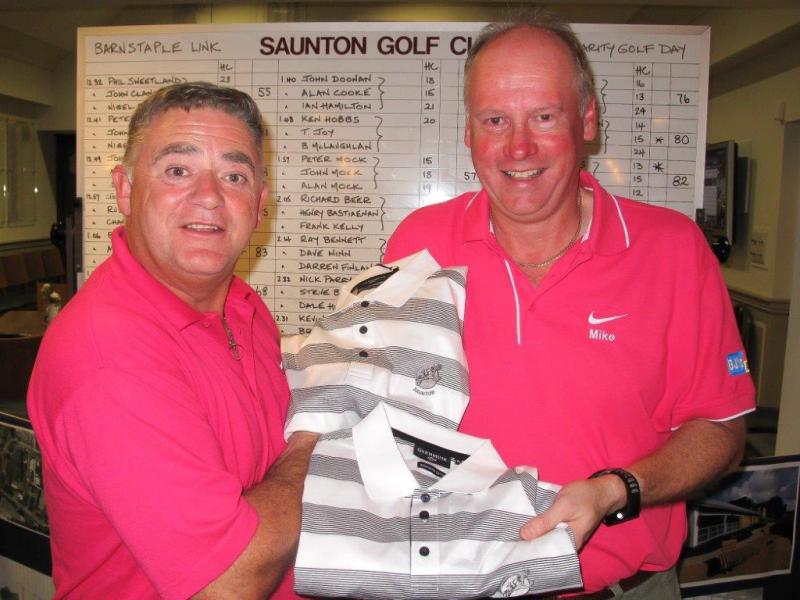 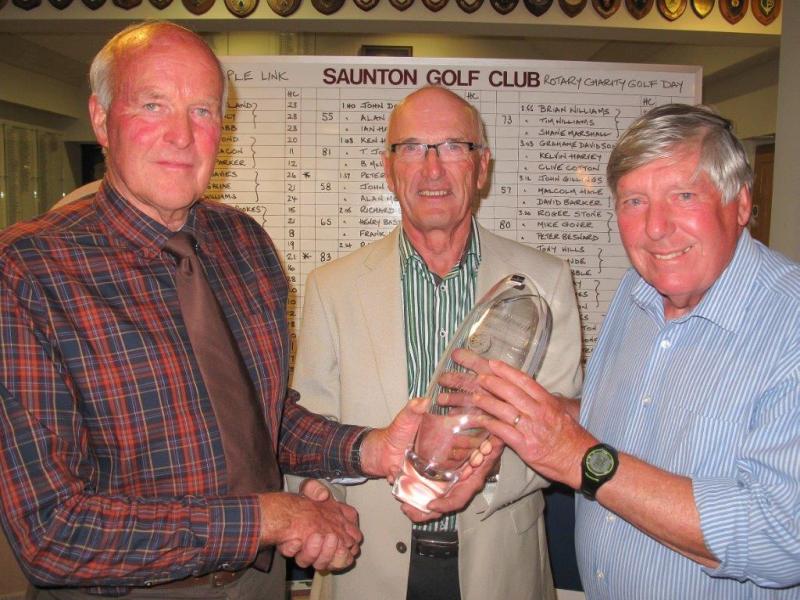 The sun shone brightly all day long for our 24th annual Charity Golf Day at Saunton and the 50 teams taking part declared it one of our best years yet as they tackled Saunton’s West course for the first time.  Our main sponsors, Atlas Packaging, have already indicated that they’re keen to repeat their involvement for a further year. That’s good news as their £2000 gives us the perfect kick start each year.

The day’s golfing performances were good too with many teams recording high team scores. It made a nice change to have a large number of the competitors stay on till the end of the day’s proceedings, President Mike was able to address an audience numbering 60 or so instead of the usual 20 for prize-giving.

It was great to see so many of our members, even the non-golfers, helping with the day’s proceedings. Eddie’s bottle raffle made several hundred pounds once again as did the Have A Flutter on the 18th run by Mike Willcox. The sponsored tees brought in almost £2000 thanks largely to Richard Smith calling in favours from his estate agent and solicitor friends. Even the putting area was sponsored with Richard Beer using his recent new car purchase as leverage to get the BMW dealer to pay £200 for their cars to be on display. Mark spent seven hours on the first tee taking team photos once again and several other members did long shifts helping wherever needed. It was a great team effort and it looks like we’ve raised £5000 for the local Chemo Unit Appeal. Well done everyone involved.