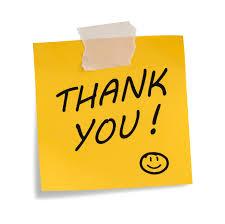 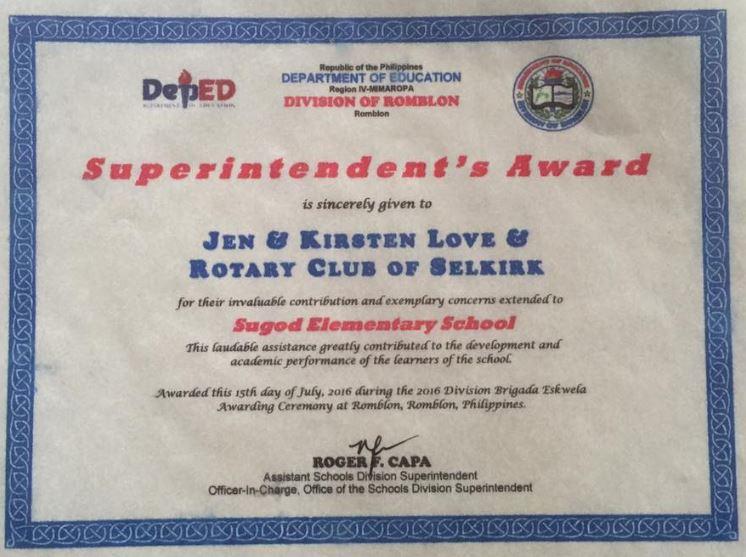 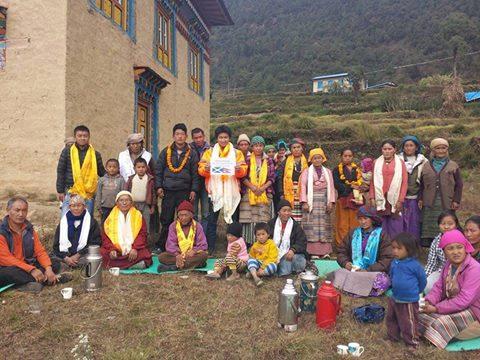 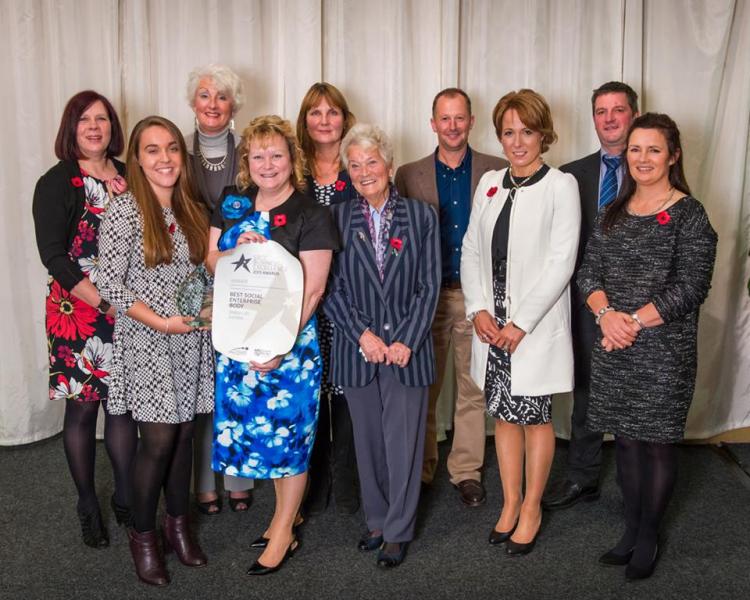 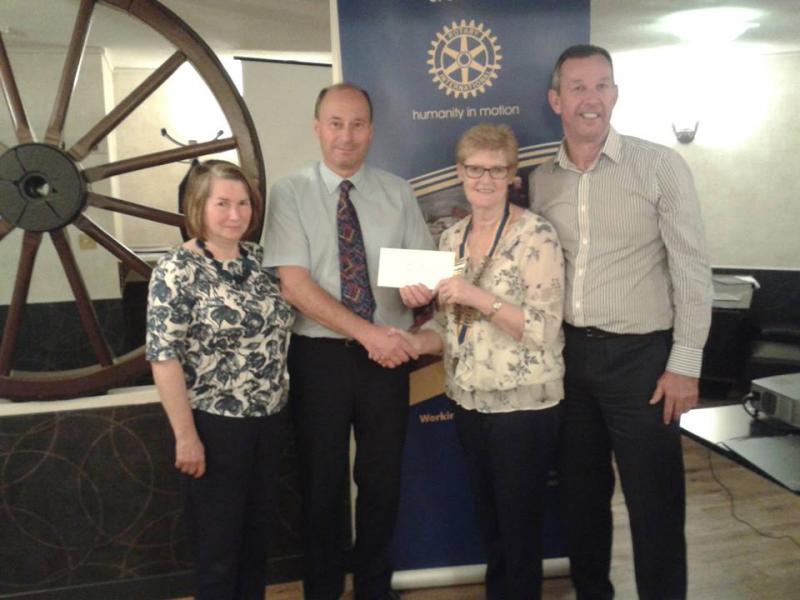 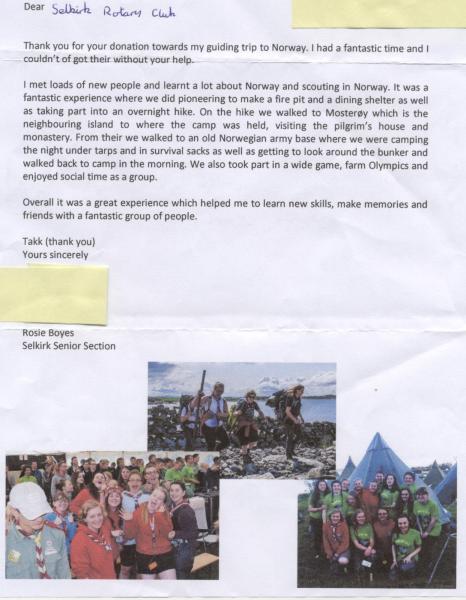 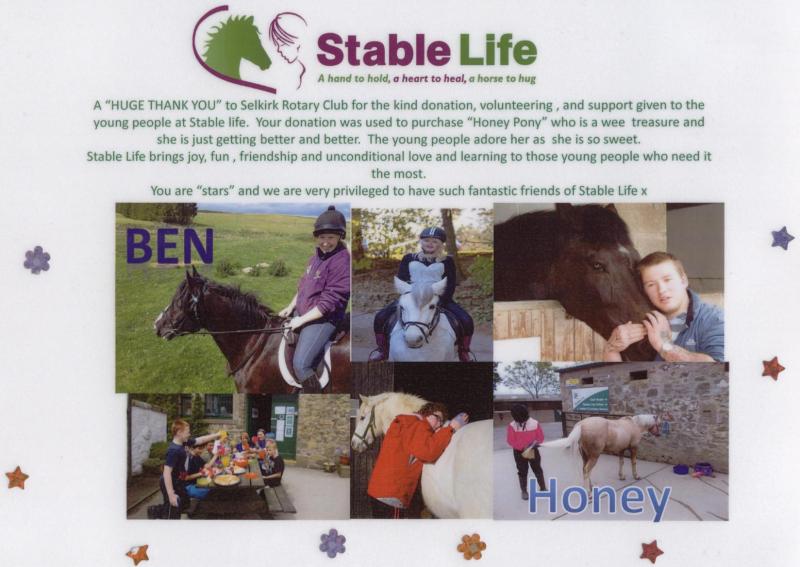 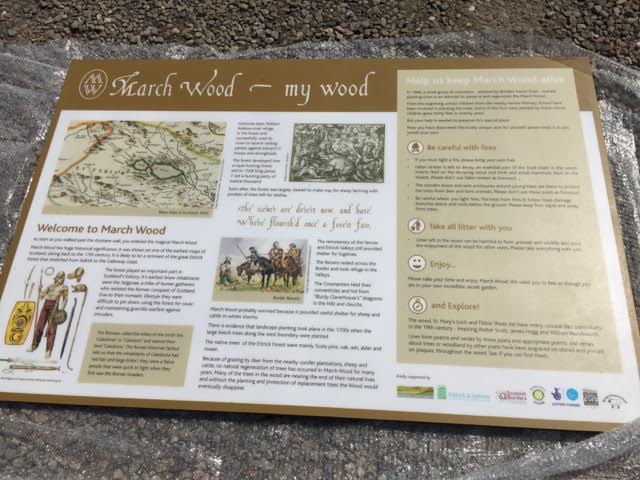 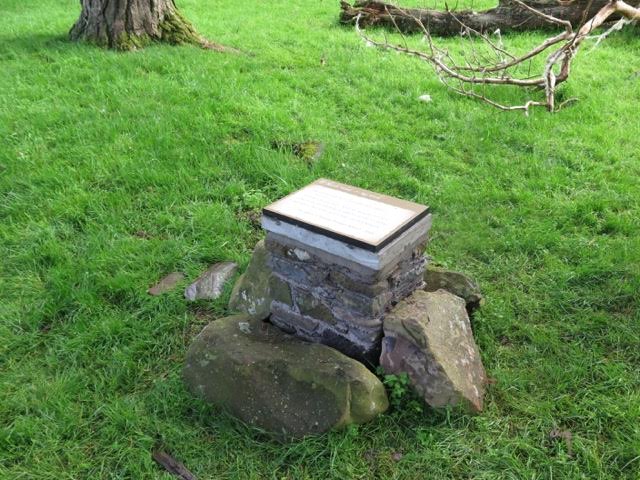 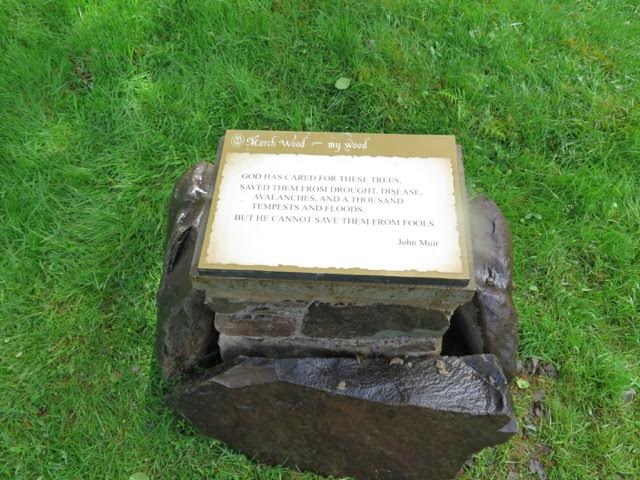 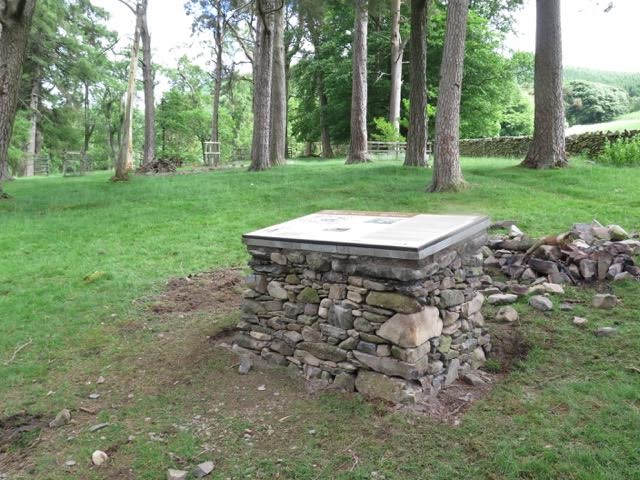 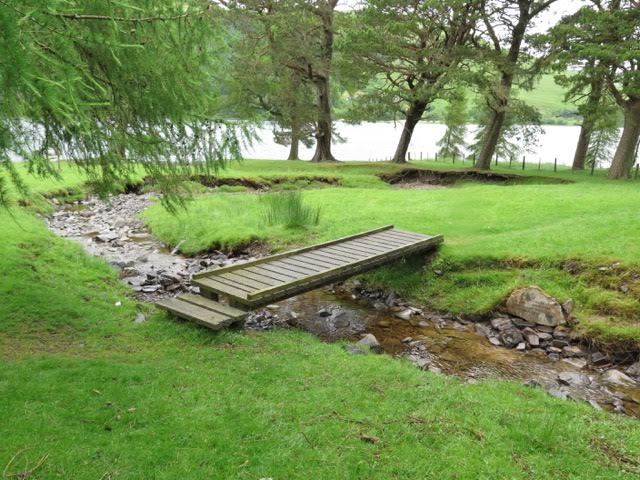 Jim
Just to let you know that we have finished the work involved in the Wood. There is a large drystane plinth with information board at the entrance to the Wood. We have five stones carved with relevant quotes/poems and there are five small stone plinths with poems on boards including one with a poem provided by the children from Yarrow School. All the children from the school took part in planting trees last November and they collaborated to make up a poem which we had transcribed on a board.
We have included Selkirk Rotary’s logo on the information board.
I have attached some photographs and hope members have the chance to visit the Wood and let us know what they think.
Thanks again for Selkirk Rotary's kind help in completing the project.
Best Regard
Frank Harkness

On 16th September our guest speaker (Alasdair Seale from the Rotary Club of Braids) told us about the "Water Harvesting" project at Nansio hospital in Tanzania. Collecting rainfall has a double effect. It is clean and saves costs instead of transporting polluted water from Lake Victoria.

Rotary Club of Selkirk donated £500 to support this ongoing project.

Ongdi Sherpa, a native of Nepal came to the Rotary Club a few months ago, asking for some help in getting funds to help relief work in his home village in Nepal. He described it as remote, a 2 day drive from the capital Kathmandu, then a 3 day walk "after the road ran out". Like so many remote villages, they didn't benefit so much from International aid, but they were fairly self sufficient in food and water. Where they did need assistance was in funds for replacing and repairing buildings and roofs. Now we can see what the money we donated, along with the Rotary Club of Hawick, was used to do. Thank you and well done Ongdi. 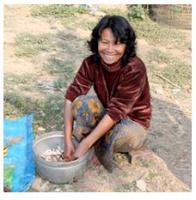 Following on from the demonstration on using the Microfinance website.

Companies in Selkirk met in generous collaboration at the weekend, pulling together for a photoshoot held at their Yarrow ground, to show off the newly sponsored team strips and rain jackets for the forthcoming season of the Selkirk Football Club Junior T 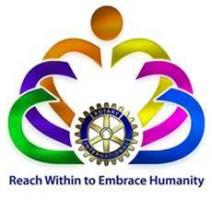 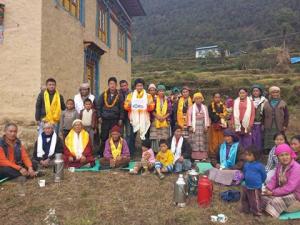 Ongdi Sherpa, a native of Nepal came to the Rotary Club a few months ago, asking for some help in getting funds to help relief work in his home village in Nepal.

Good Causes we have supported over this period.

During the Rotary year July 1st 2012- June 2013 the club has supported many causes and projects including;