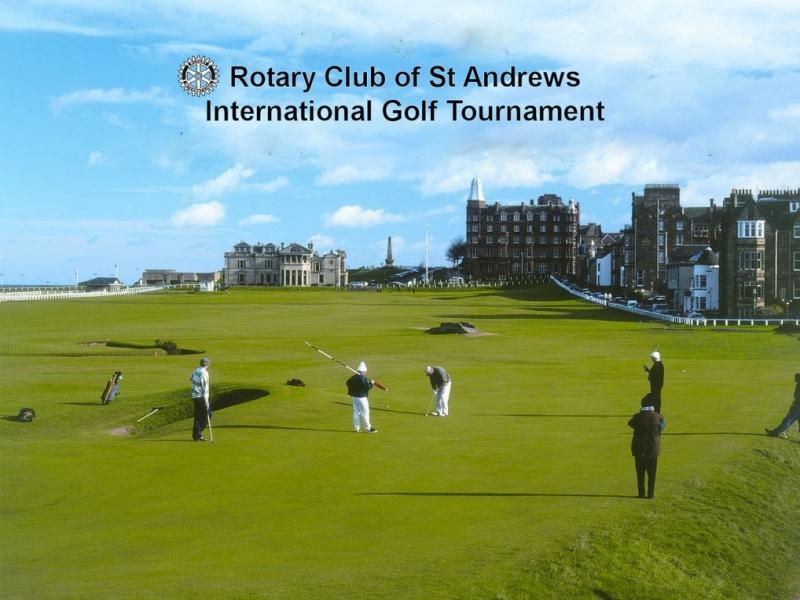 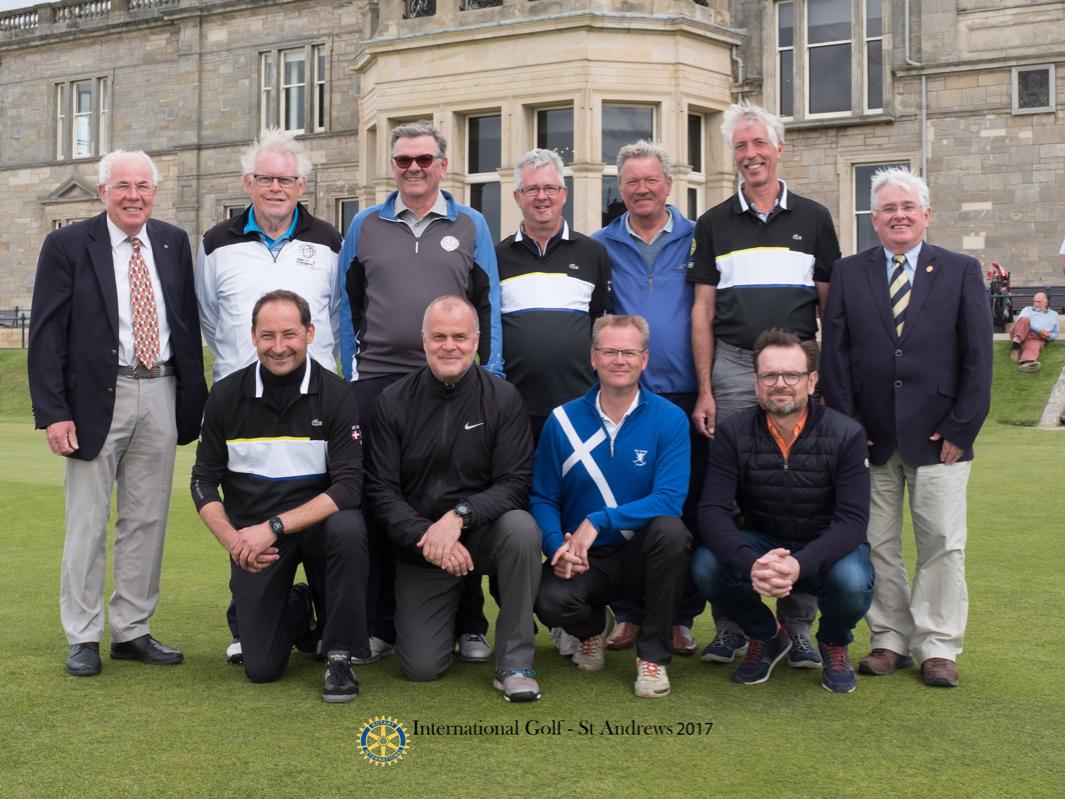 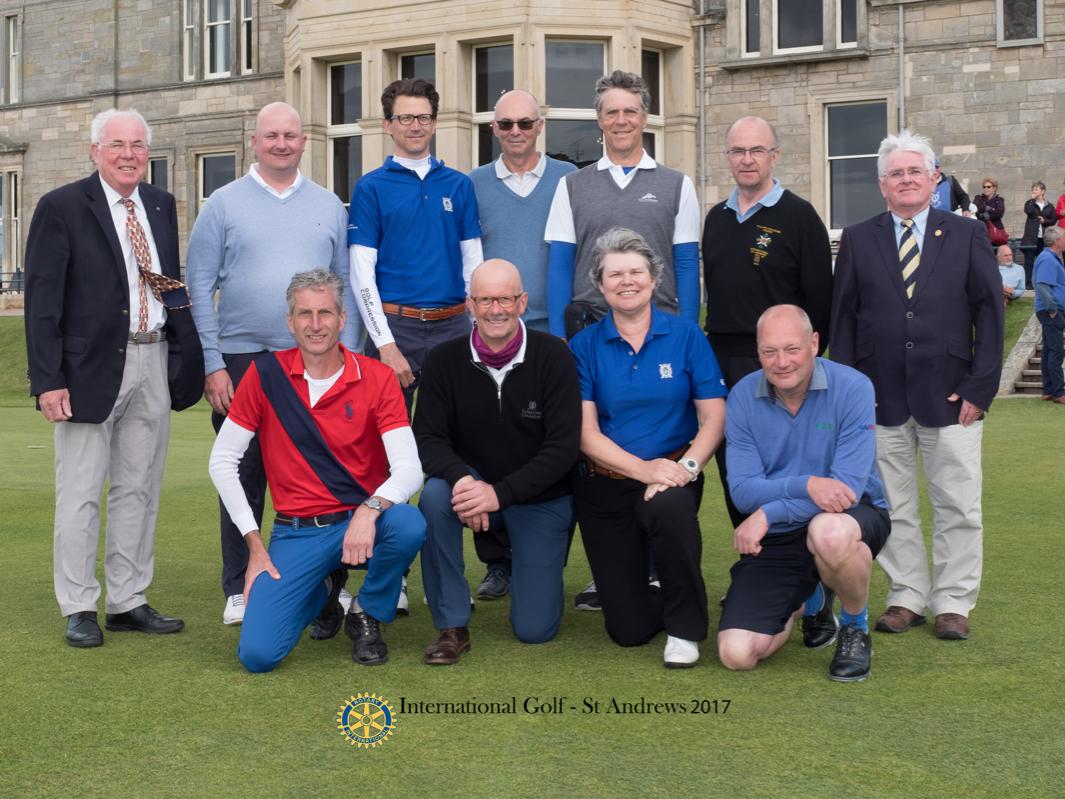 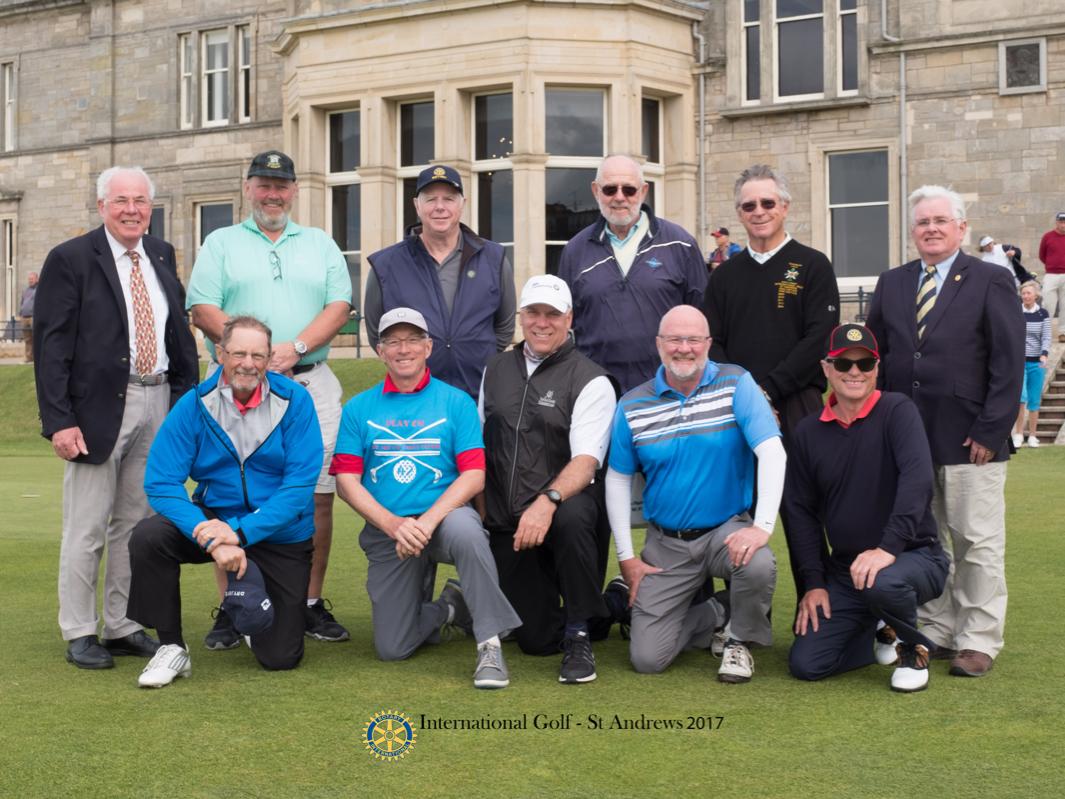 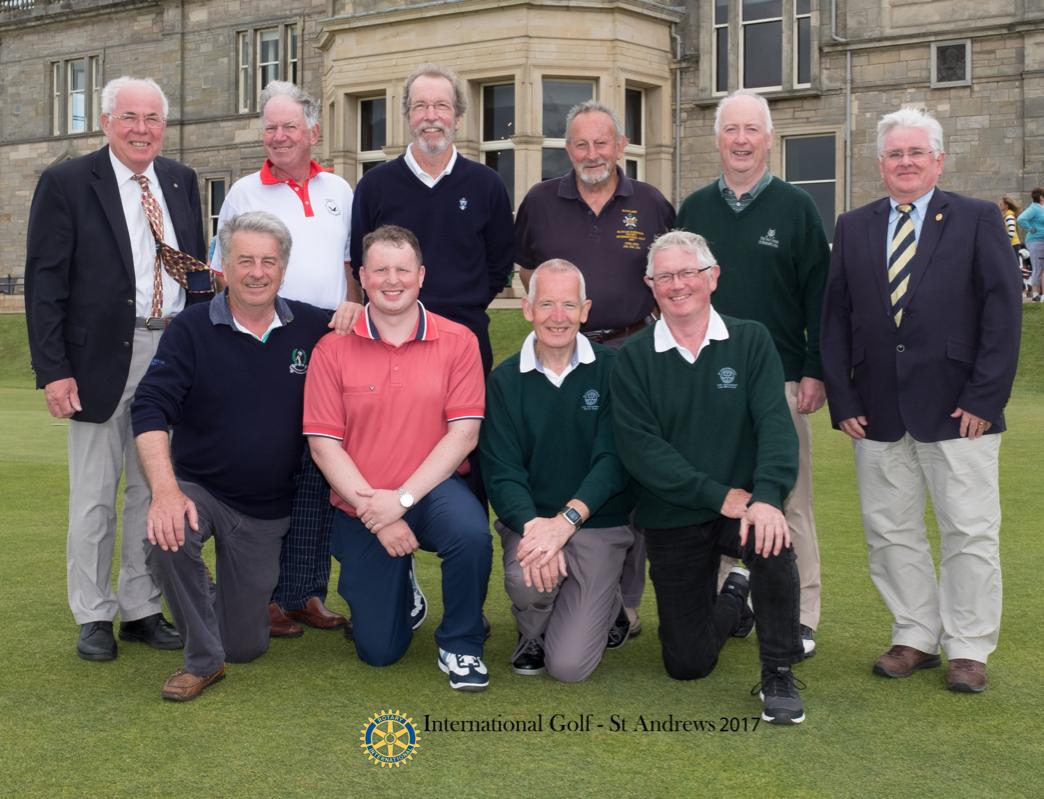 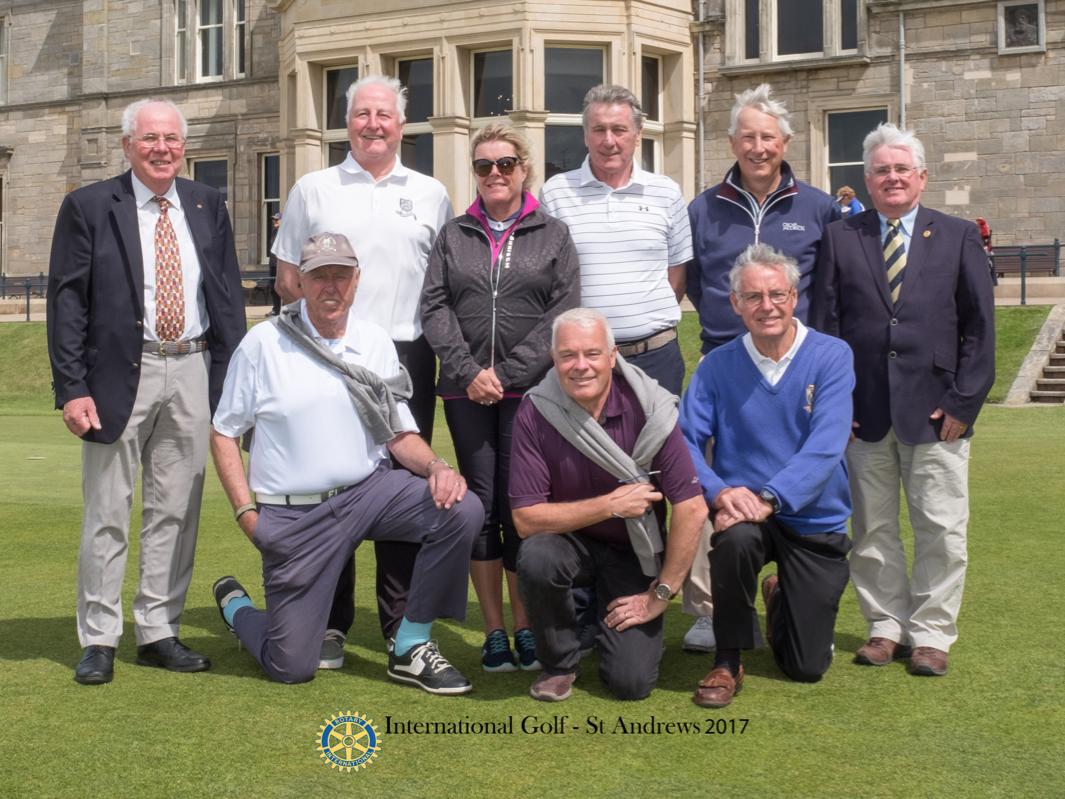 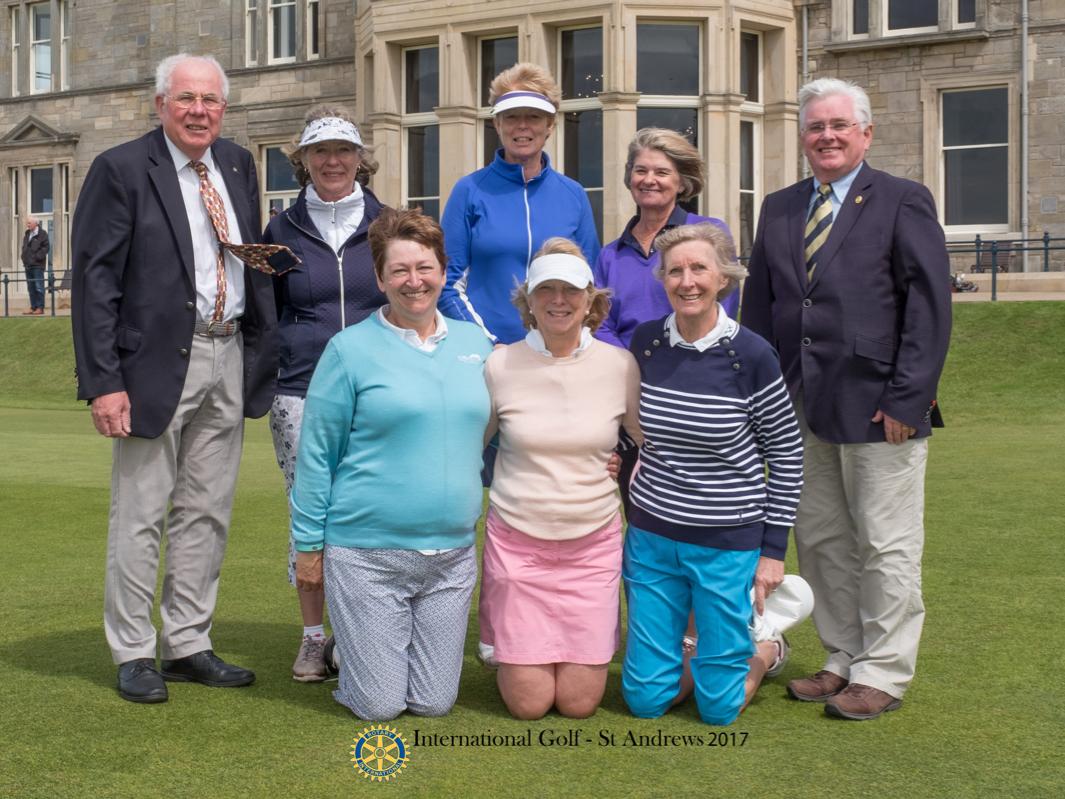 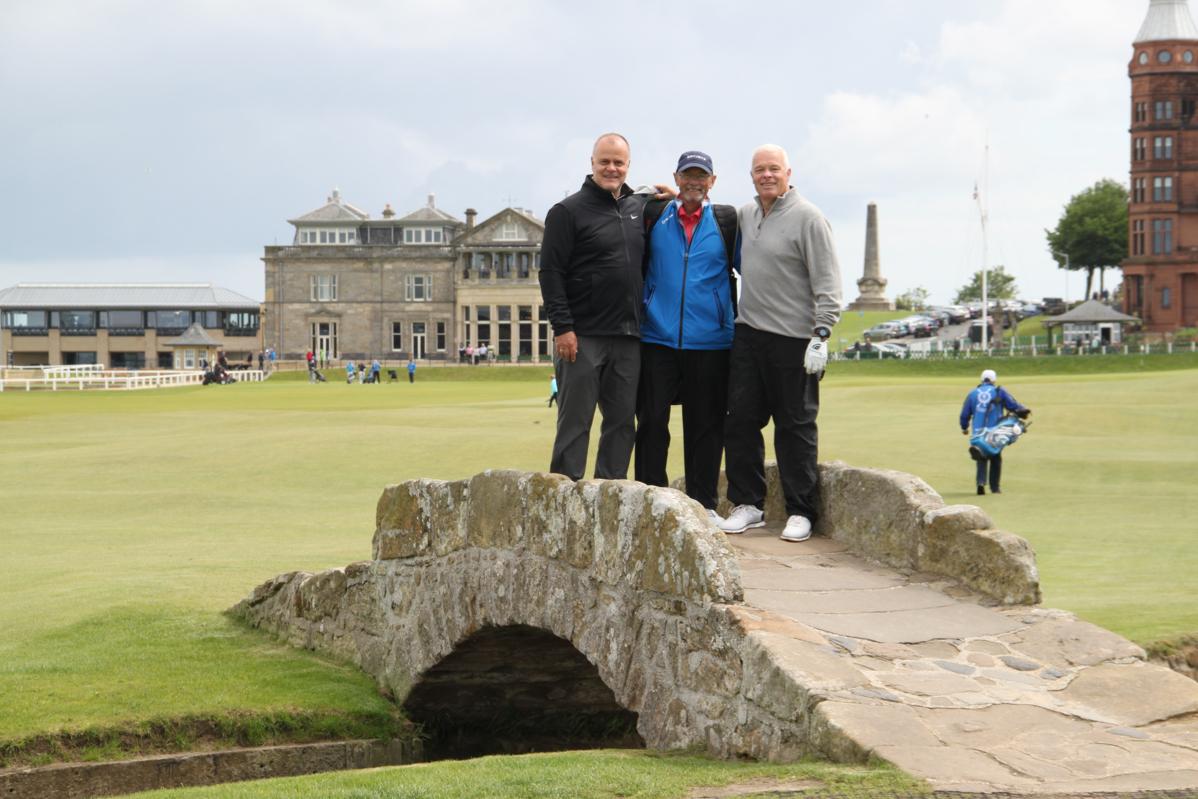 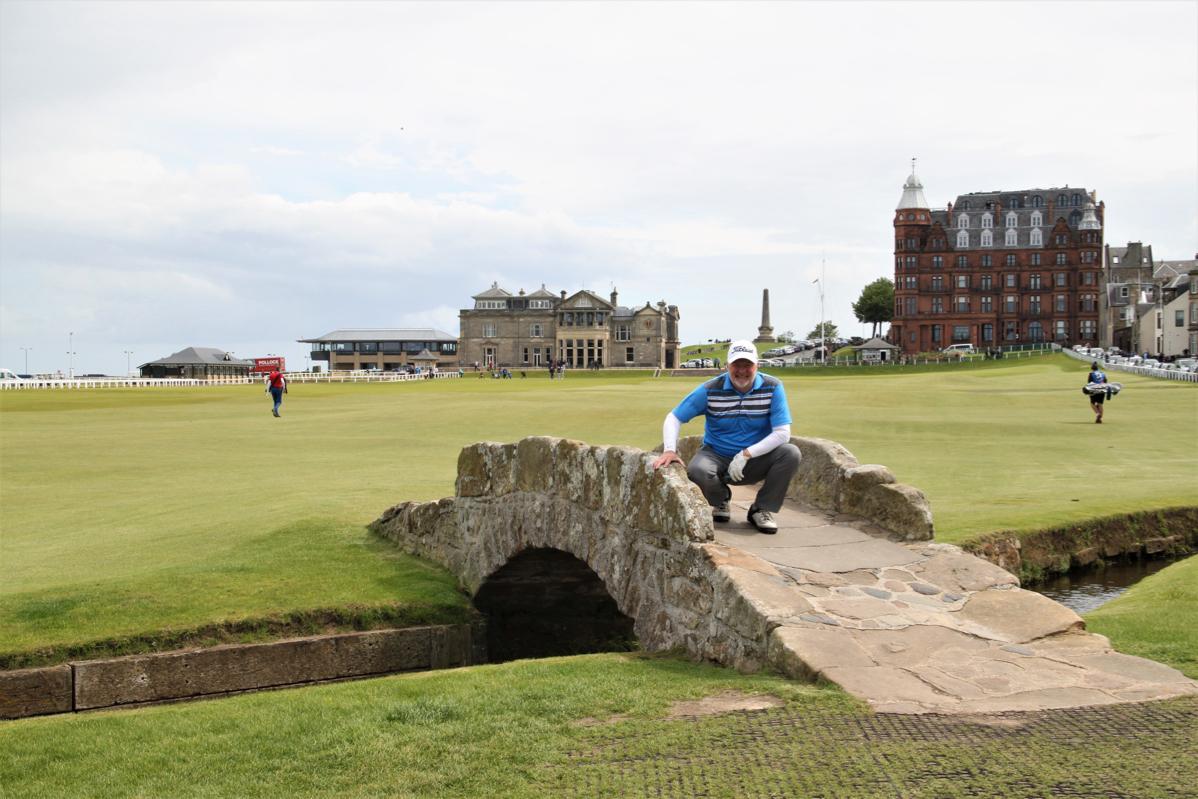 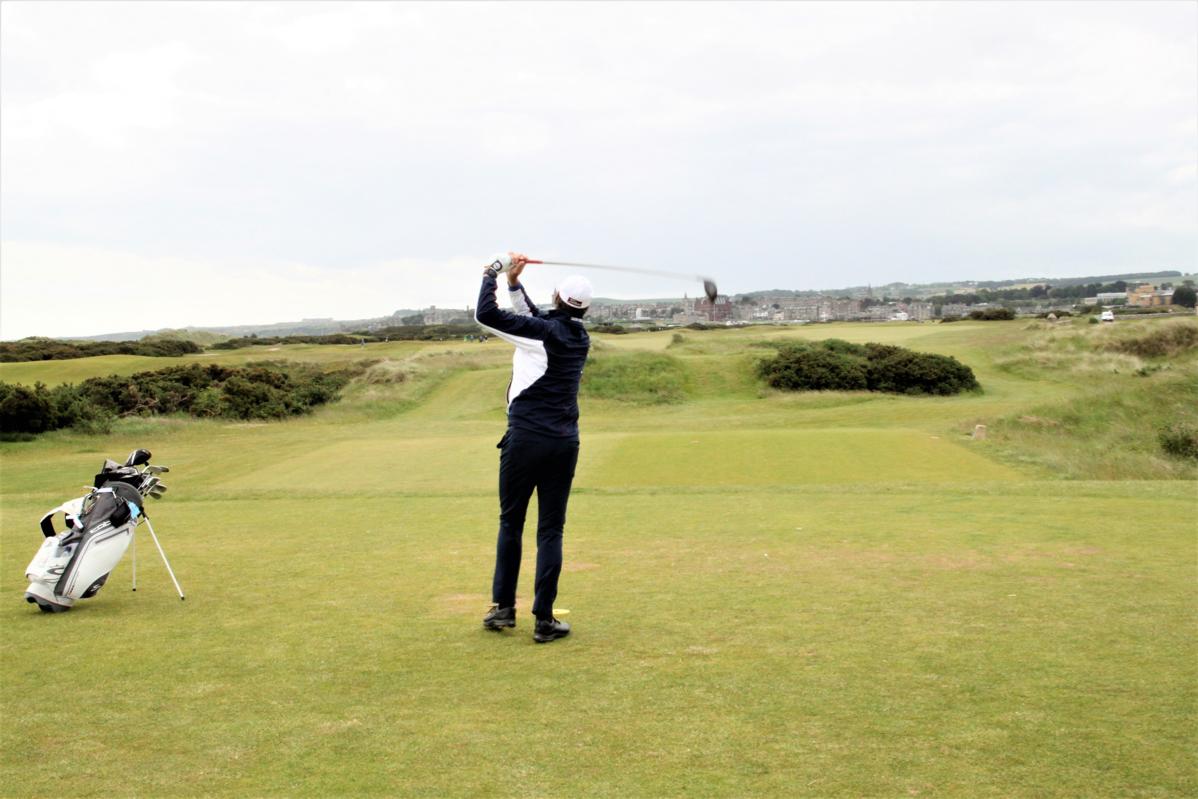 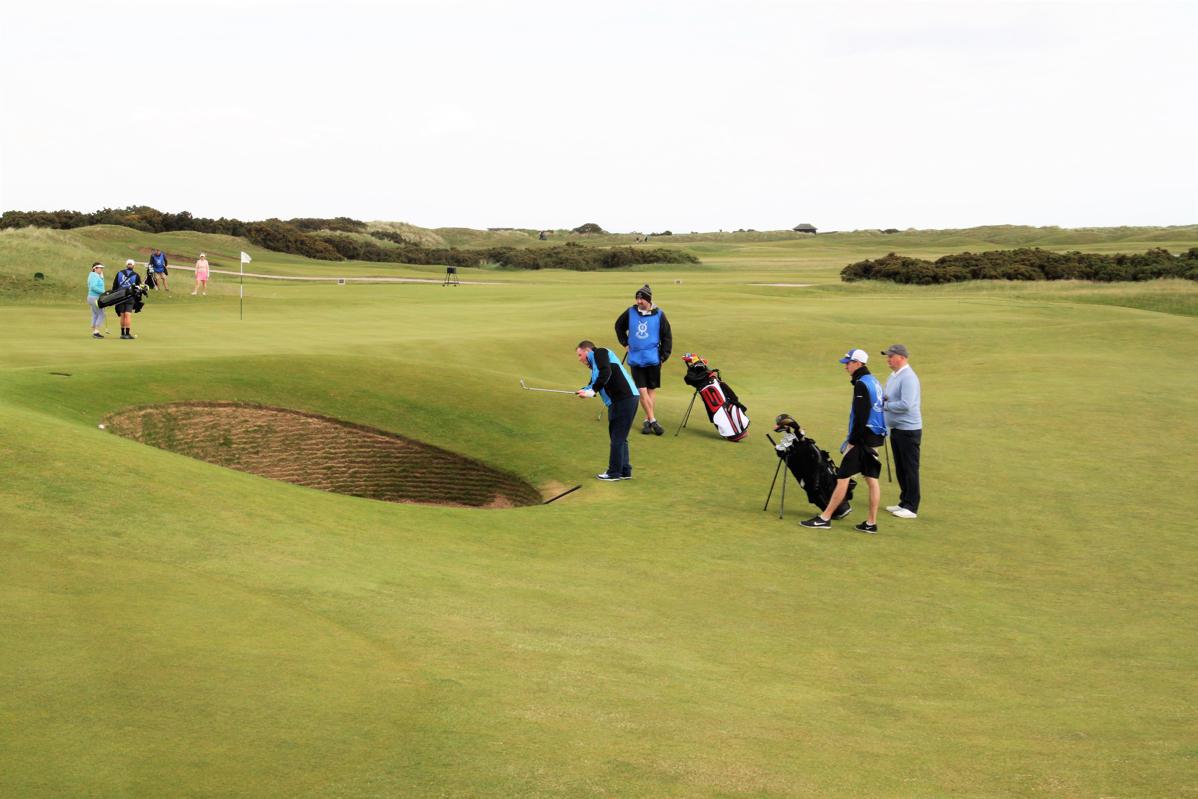 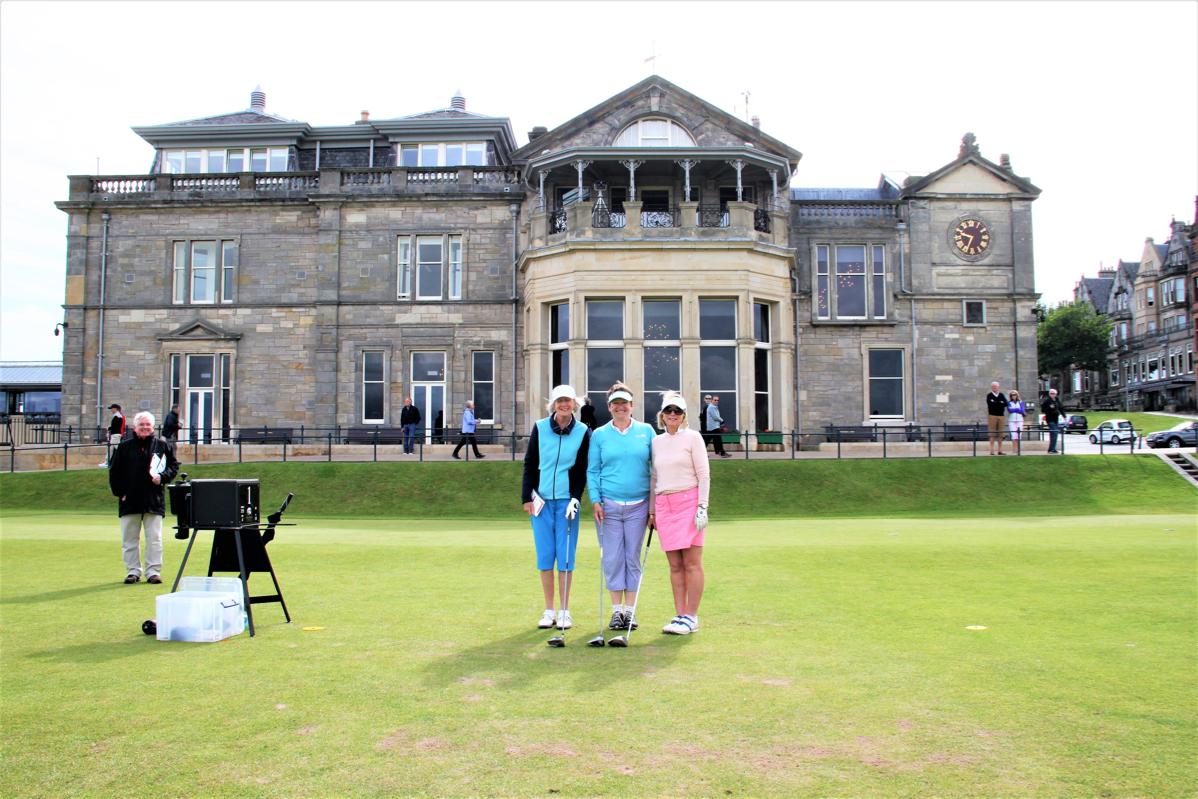 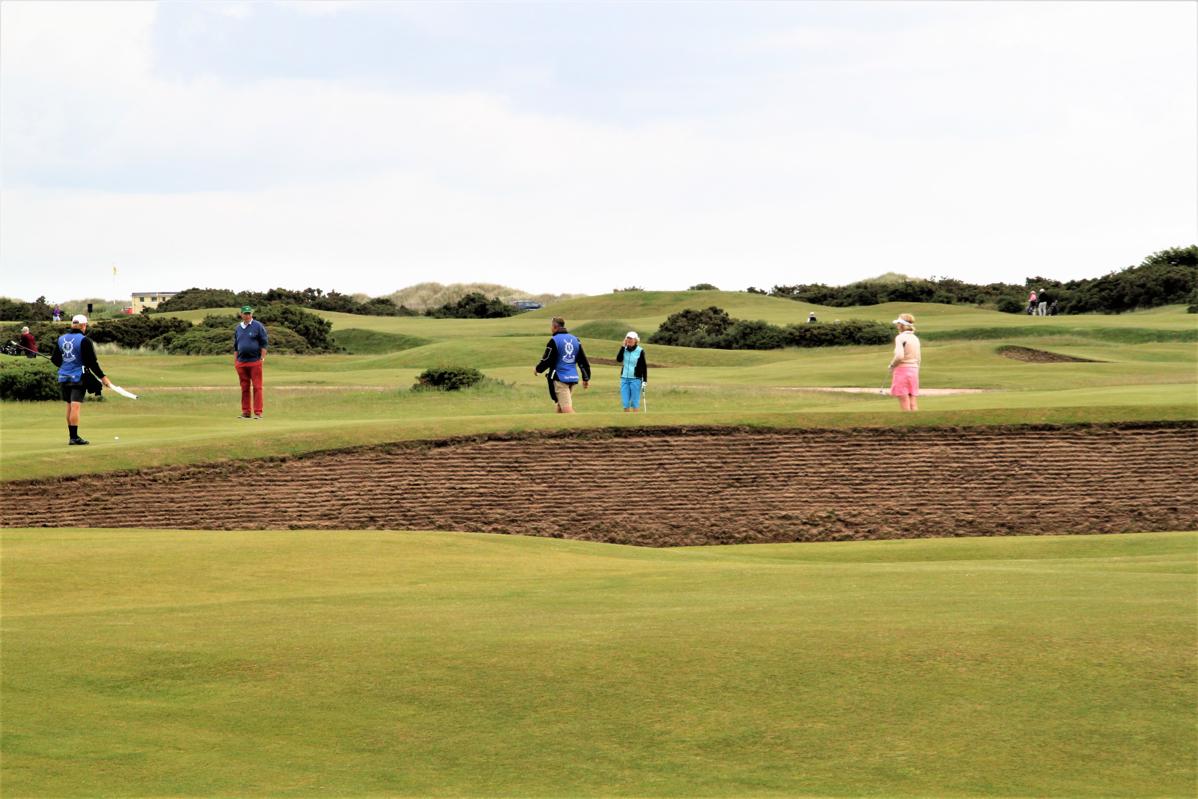 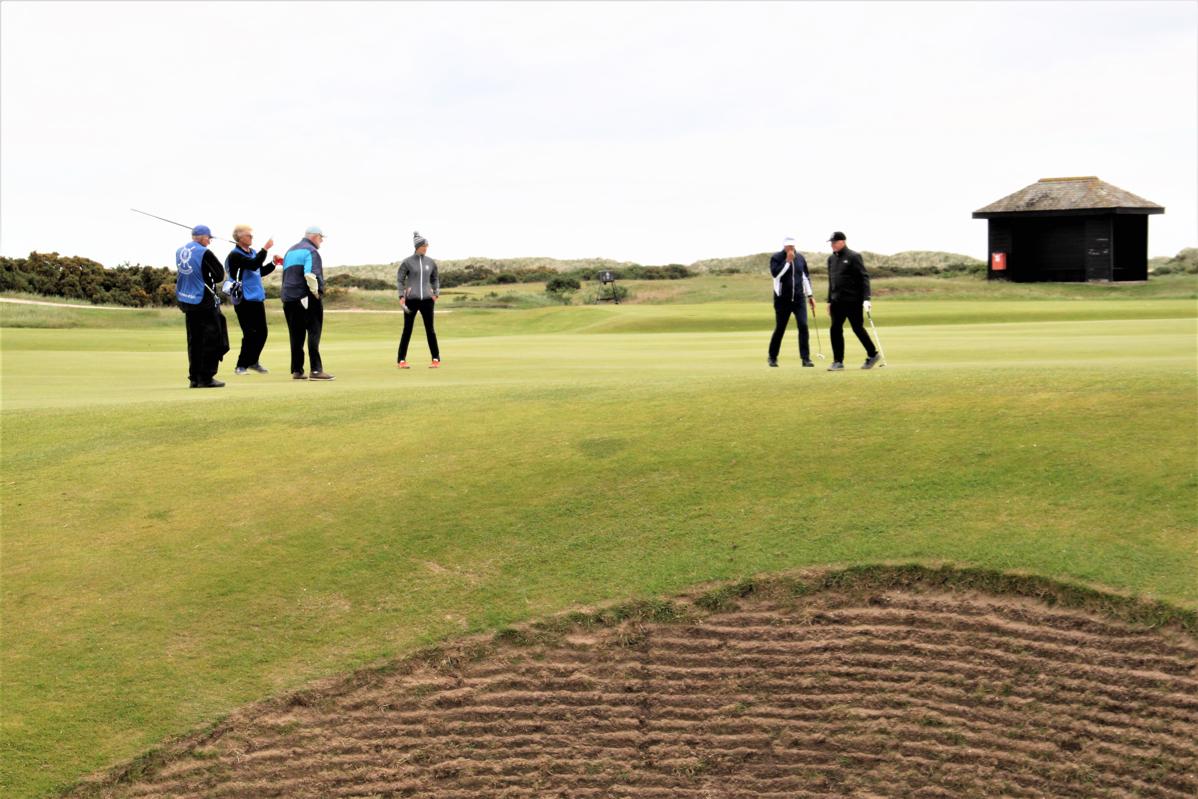 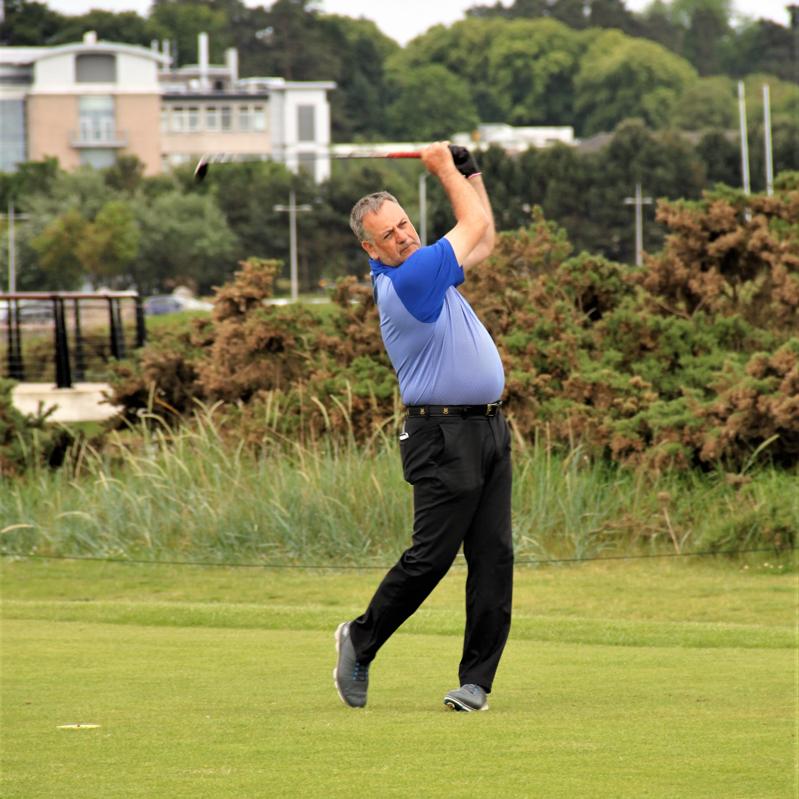 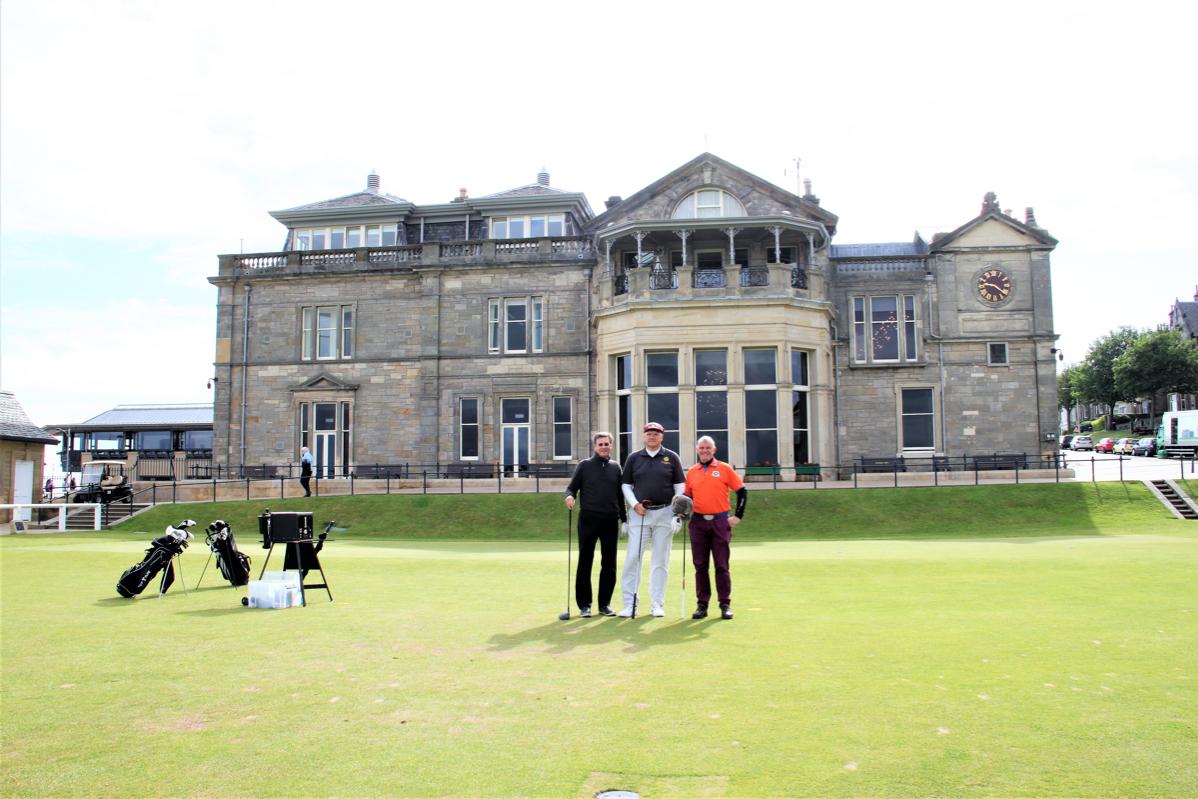 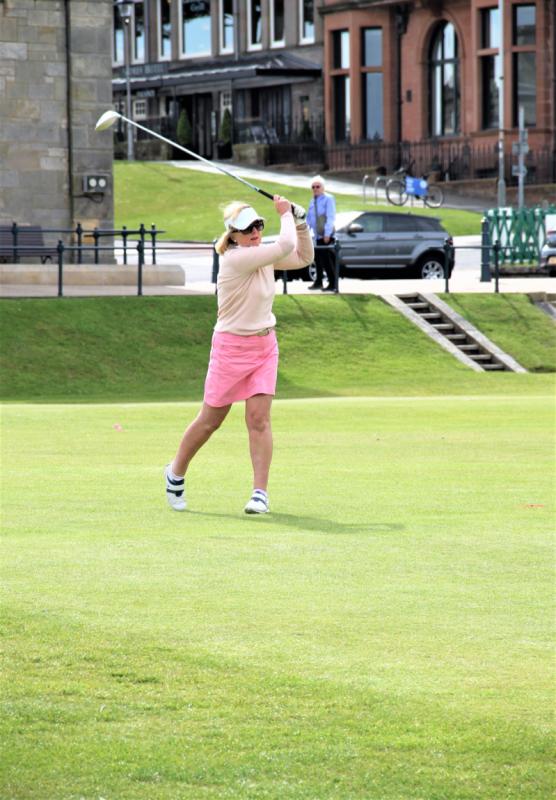 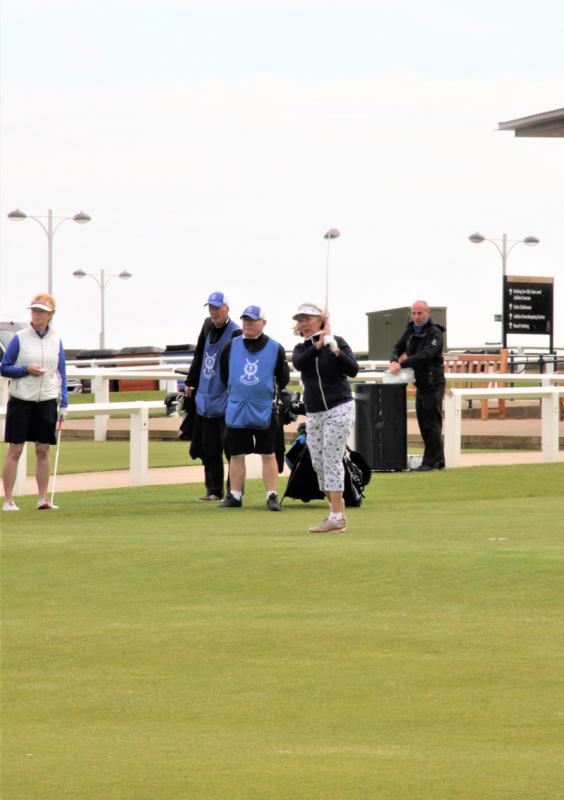 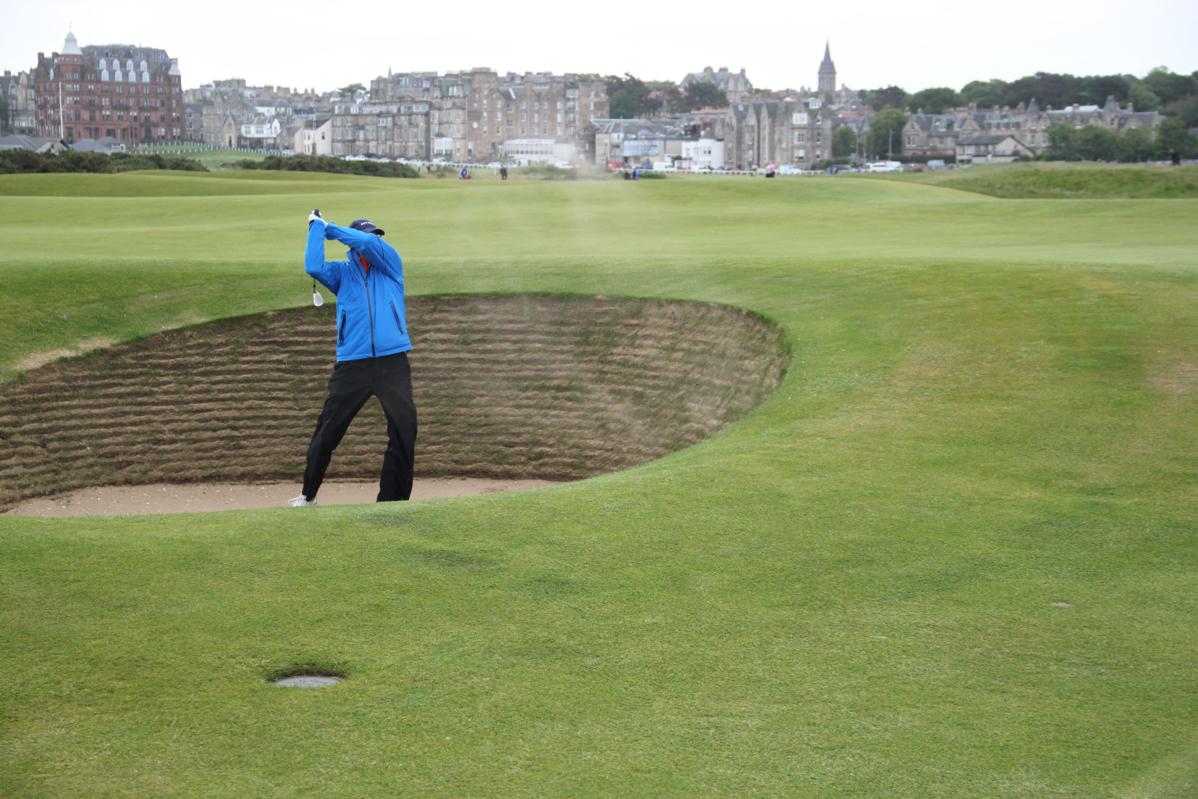 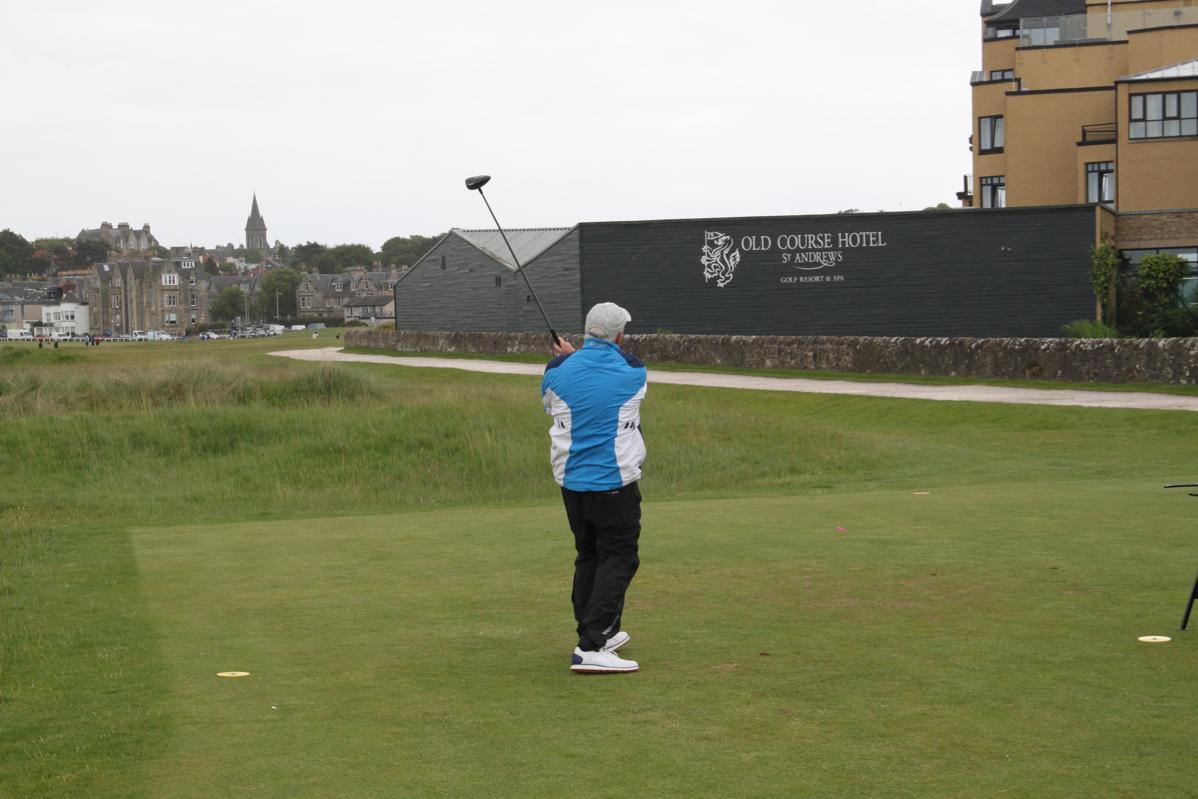 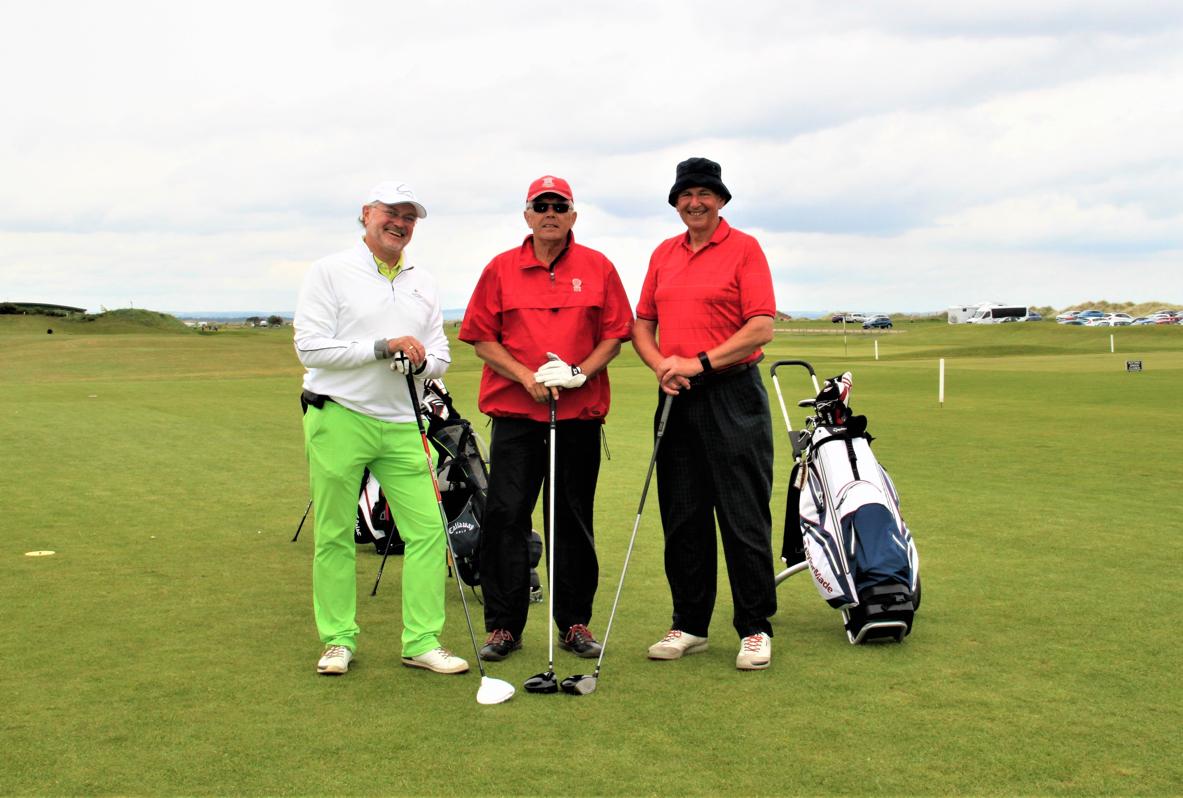 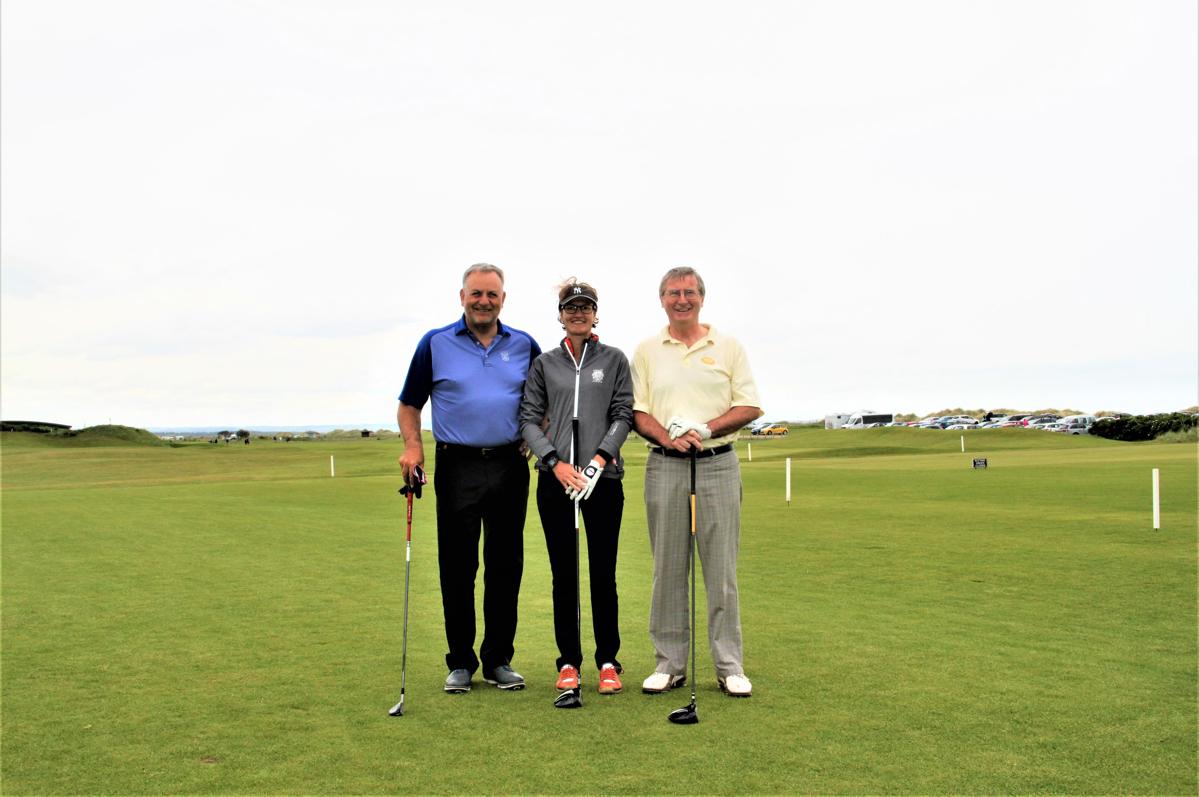 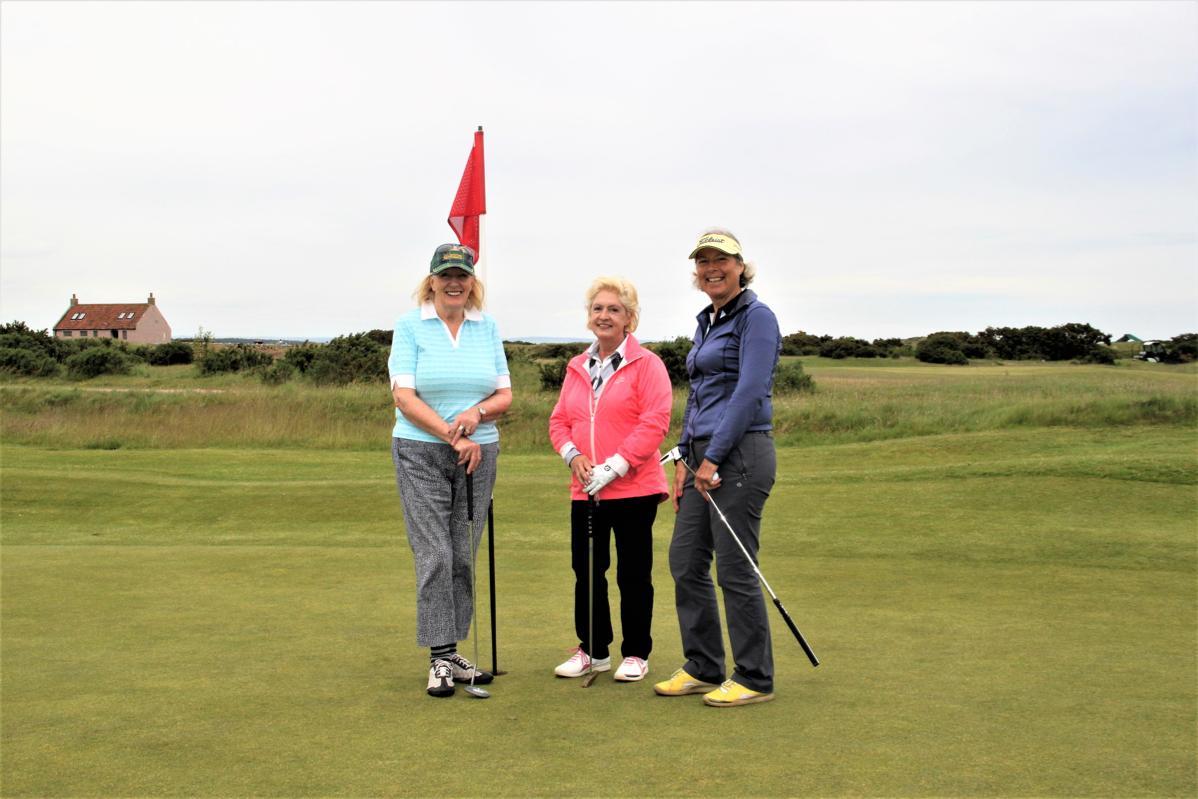 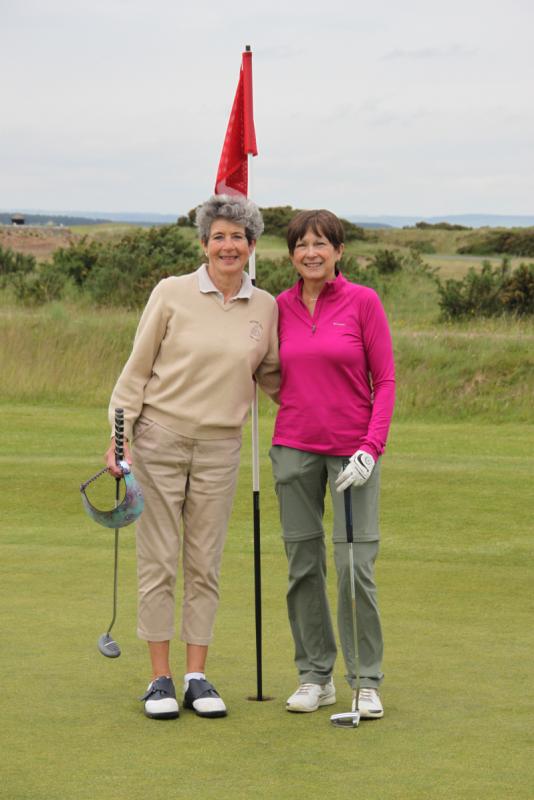 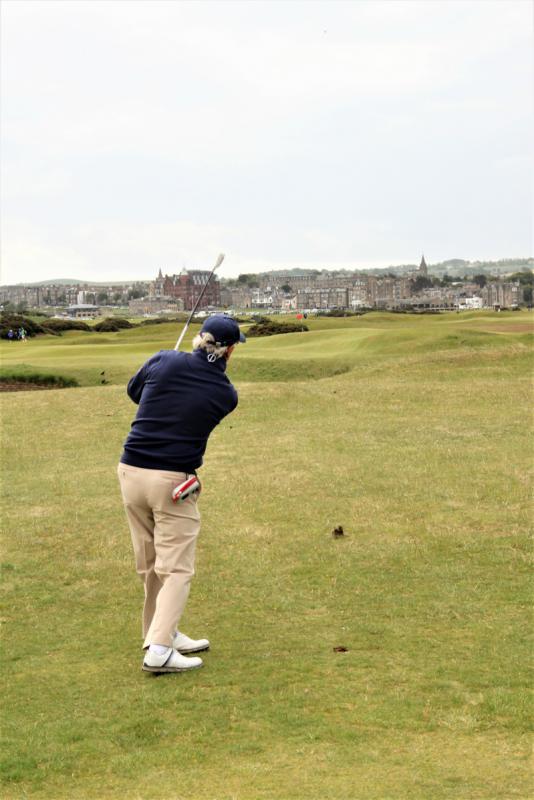 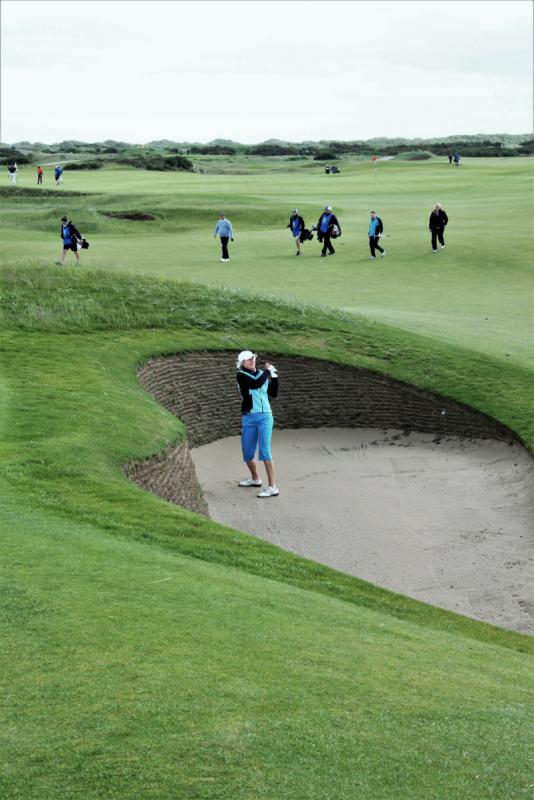 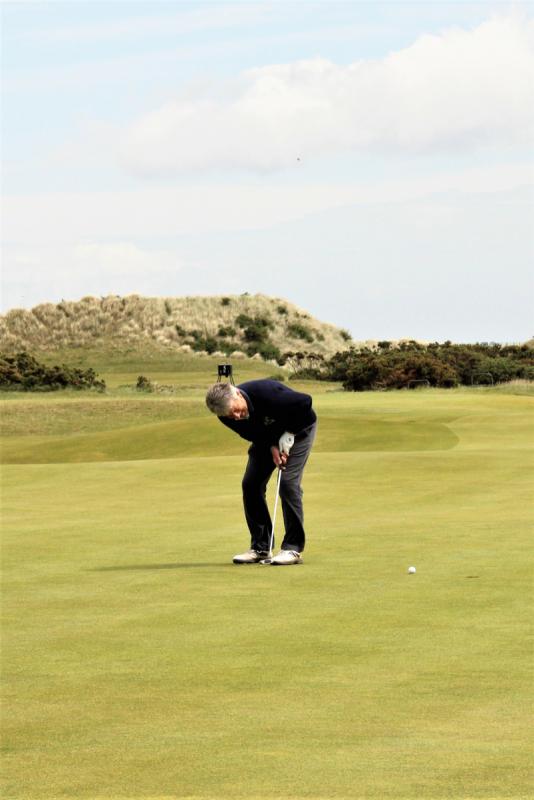 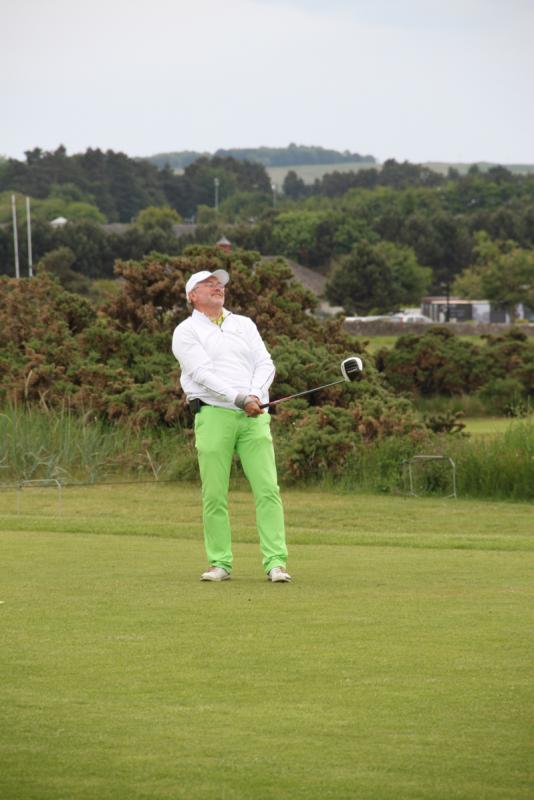 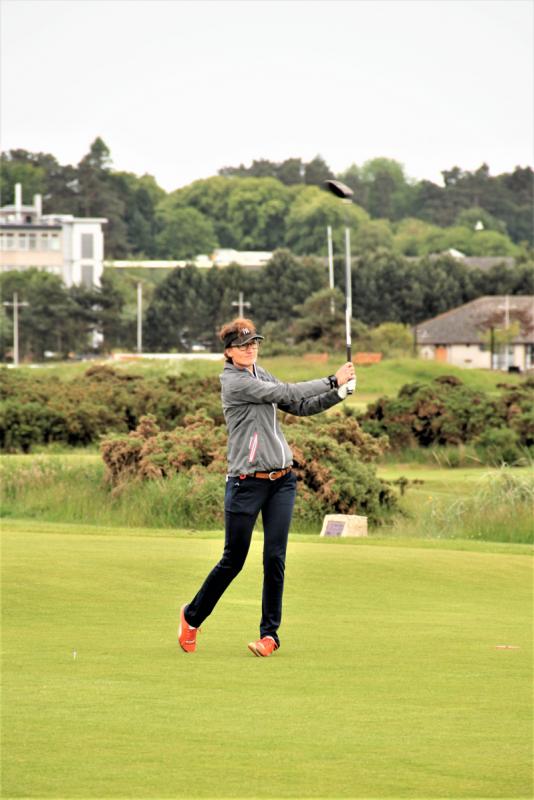 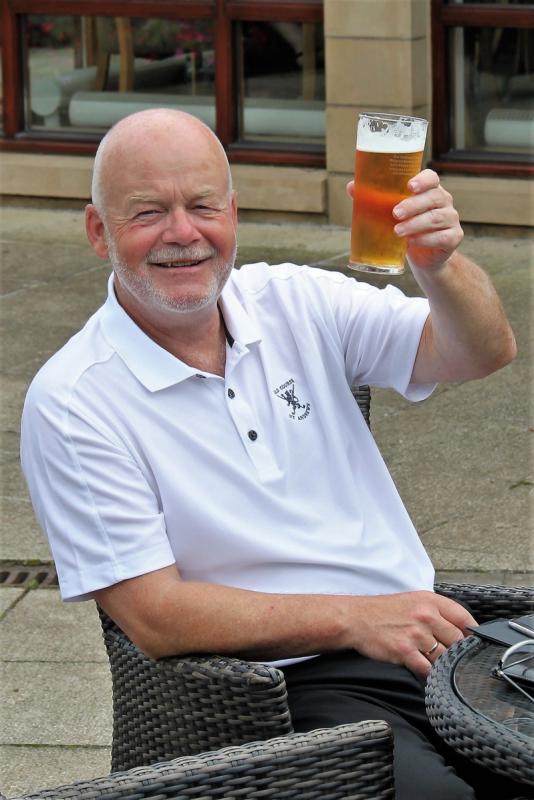 The club held its 63rd consecutive Annual International Golf Week from 11th to 15th June when 206 Rotarians from around the world played two rounds on the Eden and the Old Courses before five teams of nine went head to head over the New Course and then the Old Course. The five teams represented the Celtic Nations, England, The Nordic Countries, The Rest of Europe and the Rest of the World. The Nordic Countries, at their first attempt, were victorious.

The next 45 best players competed in a one round competition on the Jubilee course on Wednesday afternoon for the Quaich.

In the Ladies Competitions thirty players played on the Strathtyrum Course on Monday and the Eden Course on Wednesday.

The strong wind on Monday made scoring difficult although there were still a few excellent individual scores. The improved weather over the next three days saw the general level of scoring improve.

The week finished with a Dinner and Prize Giving in the Town Hall on Thursday evening when 235 Rotarians and guests enjoyed an excellent meal.

One of the most pleasing features of the week was that over 30% of the participants were new to the event.

Details will be available on the club web site and via E-mail:- rotarygolfstandrews@gmail.com from autumn onwards.