Rotary's world wide effort to end polio - the sum of of each club's efforts can help eradicate this disease. 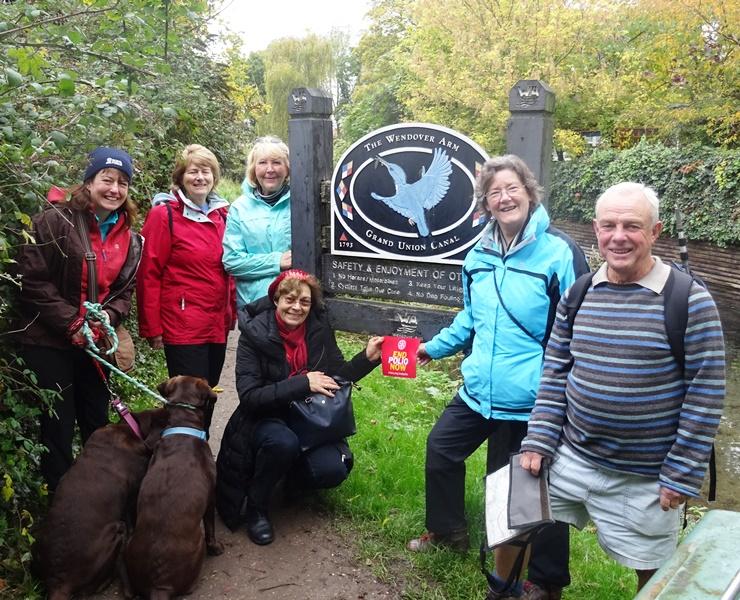 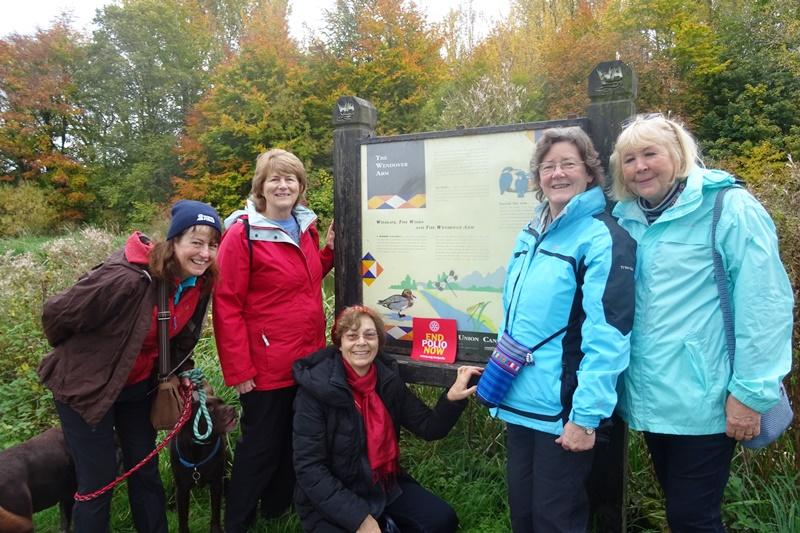 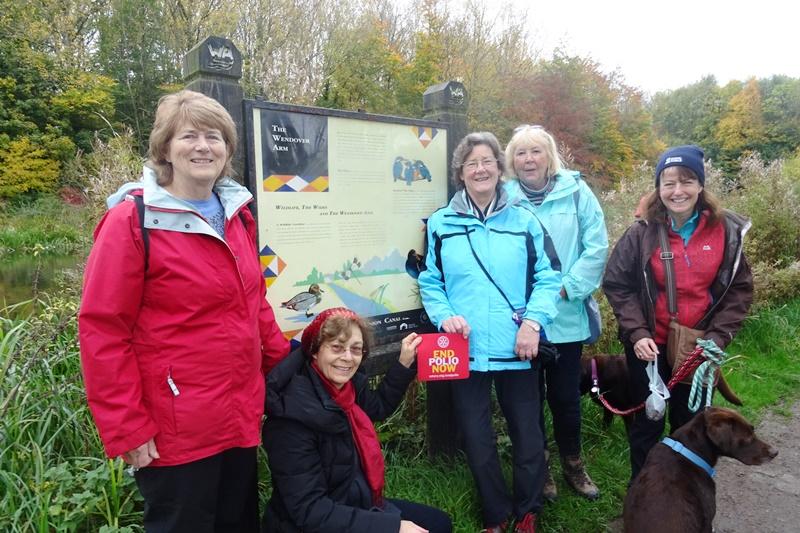 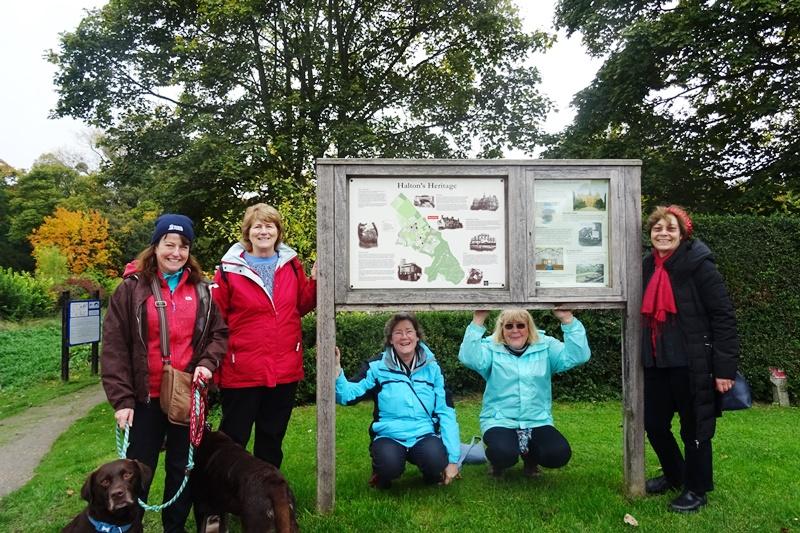 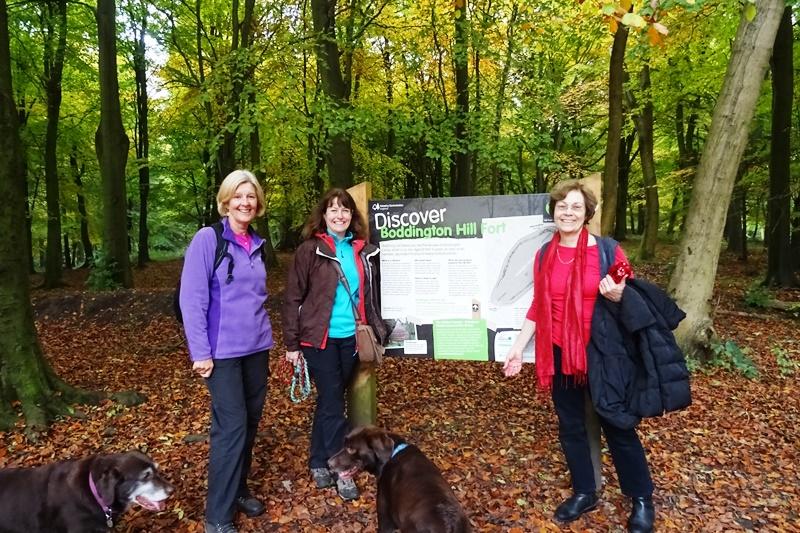 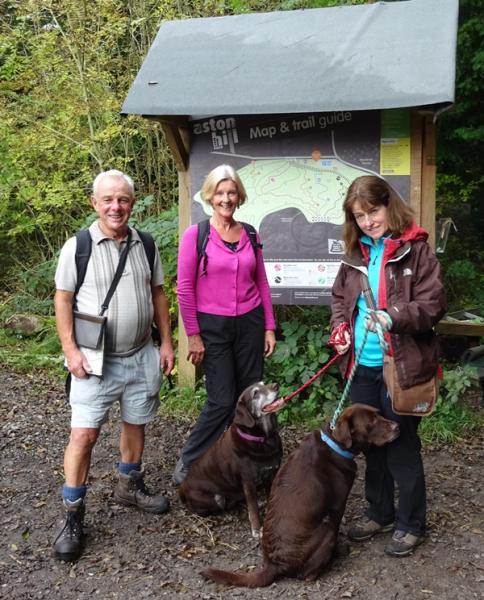 Since 1985 Rotary has led the battle against polio, and kept the pressure on as worldwide cases plummeted from 350,000 per year to several hundred. When India went off the list of endemic countries in 2012, we took one more step toward eradicating a human disease from the earth for only the second time in history.

Intrepid members of the Rotary Club of Wendover & District marked End Polio Day 2015 by walking from the start of the Wendover Arm of the Grand Union Canal to Buckland Wharf where we were treated to lunch and housewarming at Club members Simon and Cheryl's new home. An even smaller group then walked back to Wendover via Aston Hill, Wendover Woods and Hale Lane. £120 was raised for End Polio Now which will be added to our Club weekly donations and sent off to be added to by the Gates Foundation which matches dollar for dollar every dollar Rotary raises for End Polio Now until 2018. 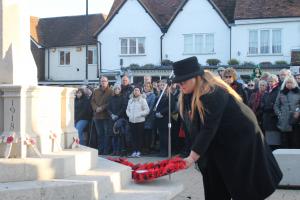 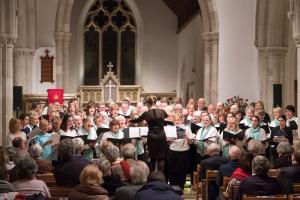 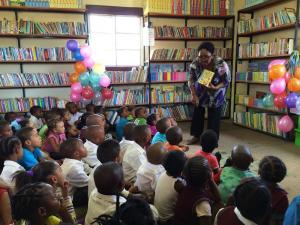 more Our African Library Project in conjunction with School Aid

back To find out more about our club and what we do, see below.