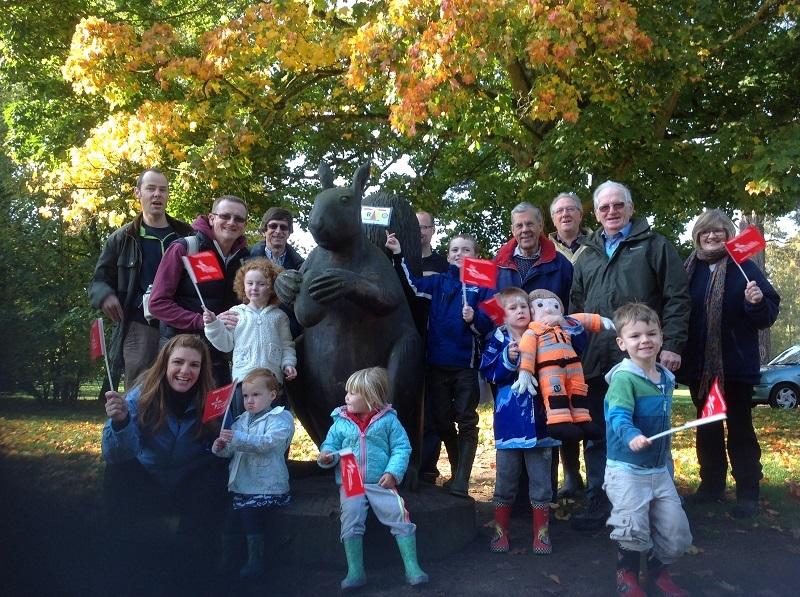 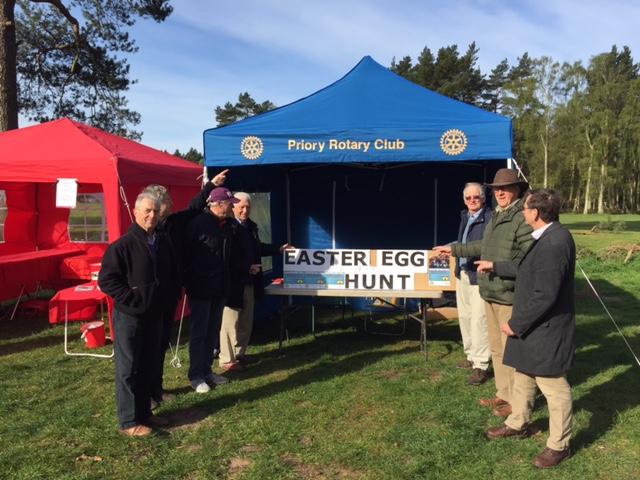 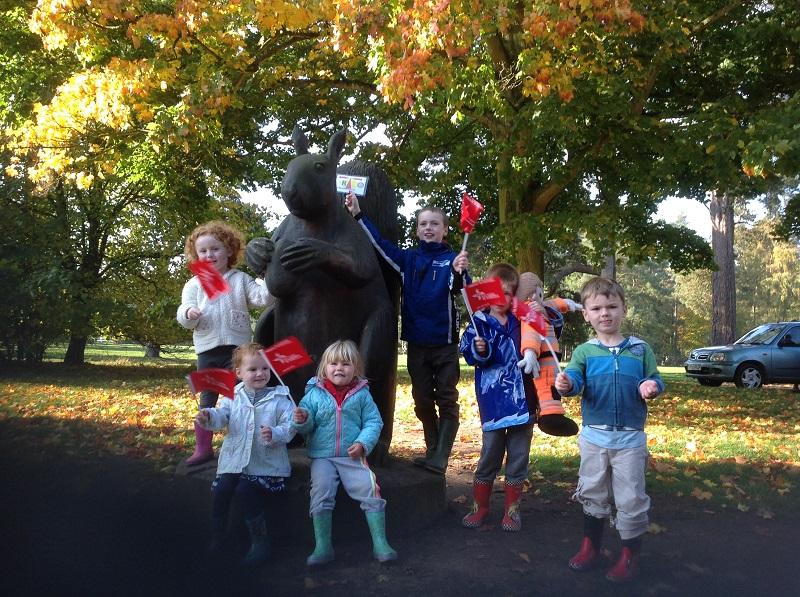 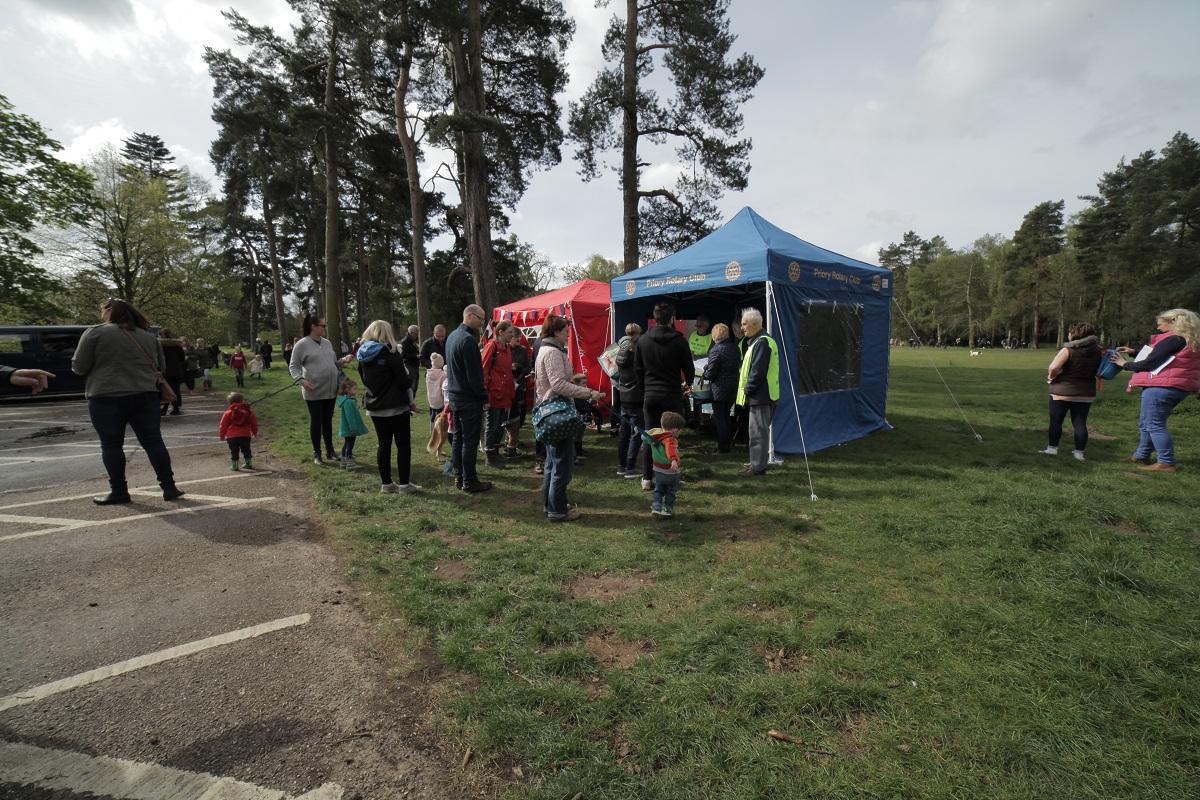 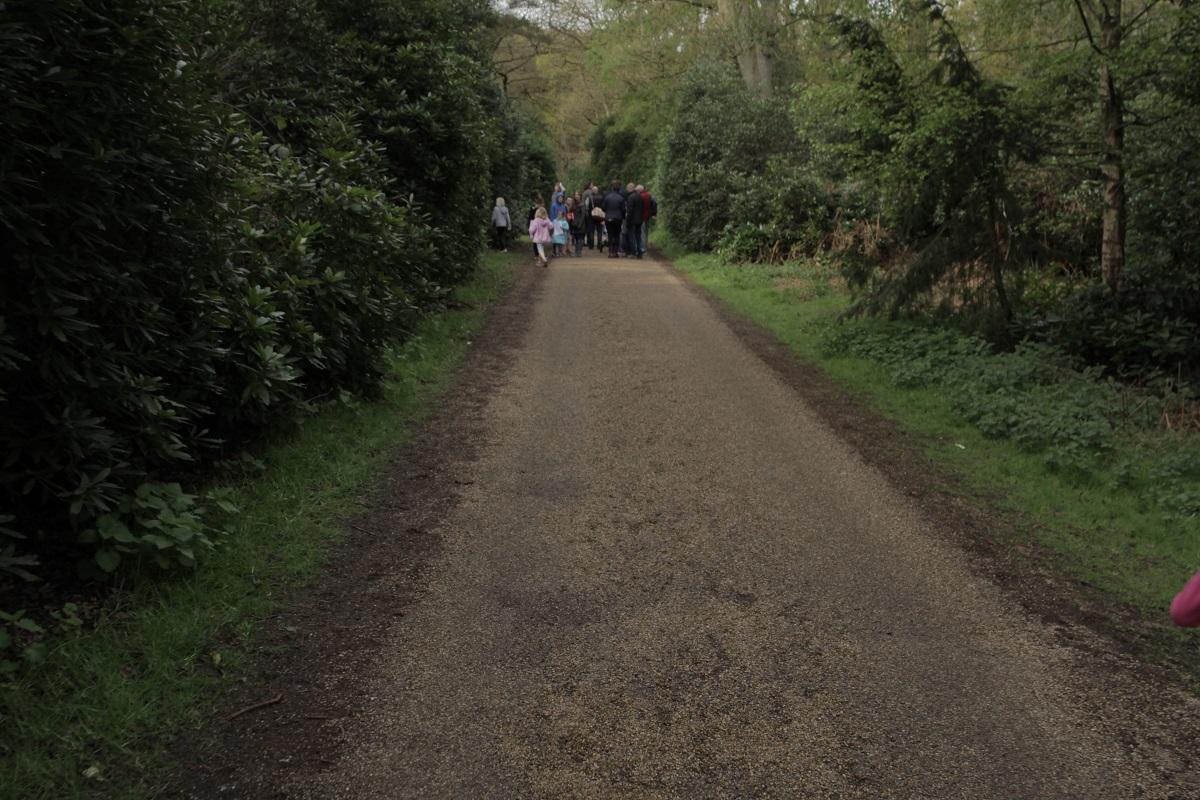 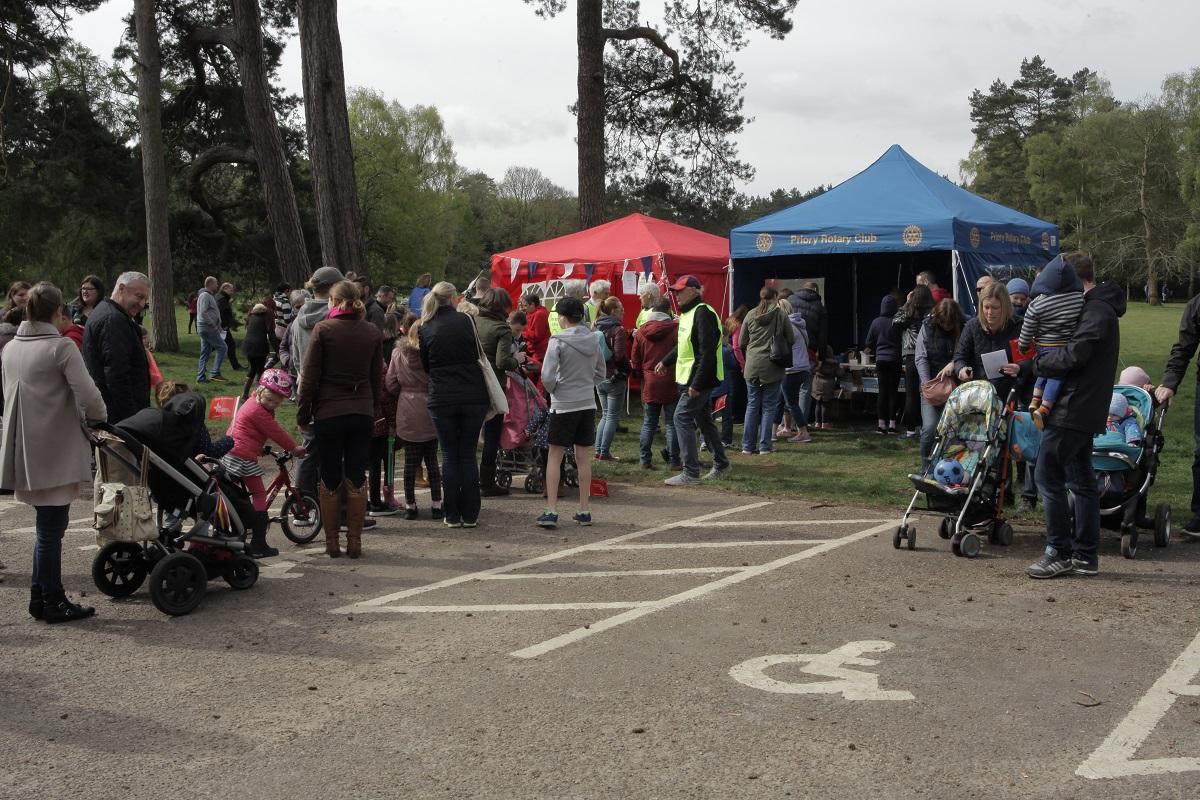 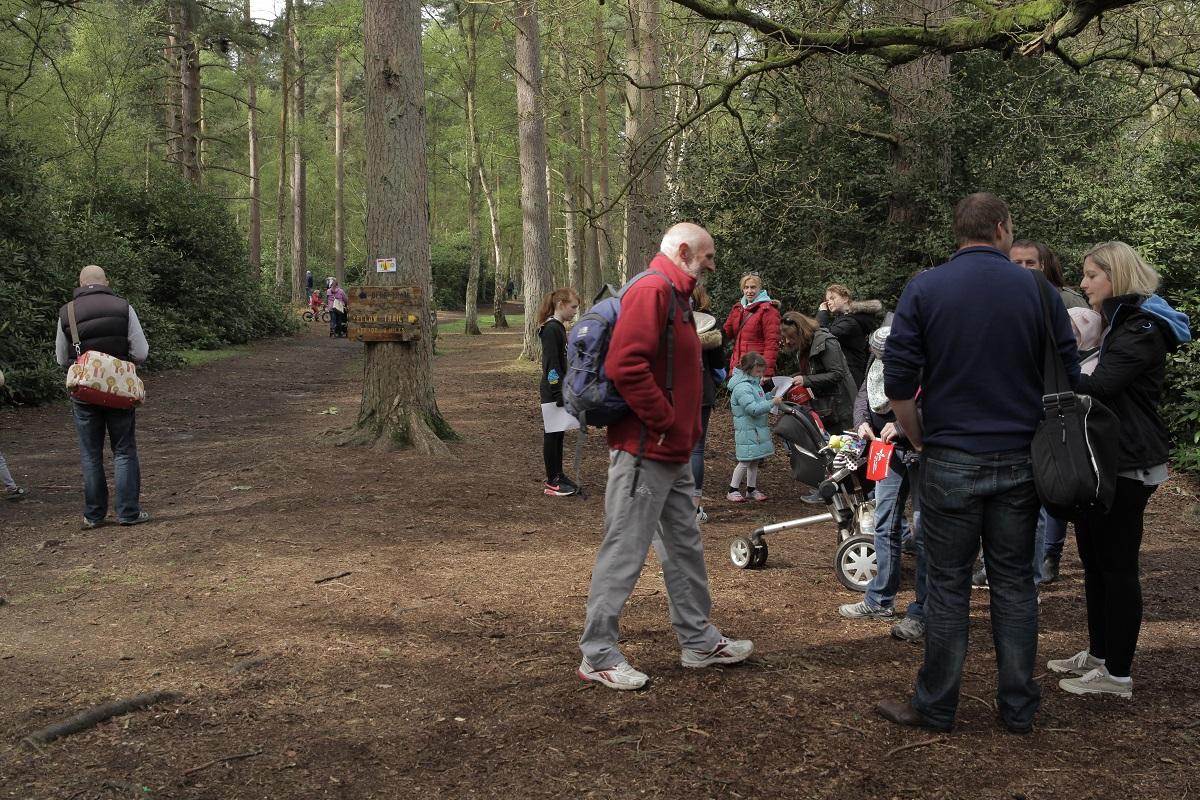 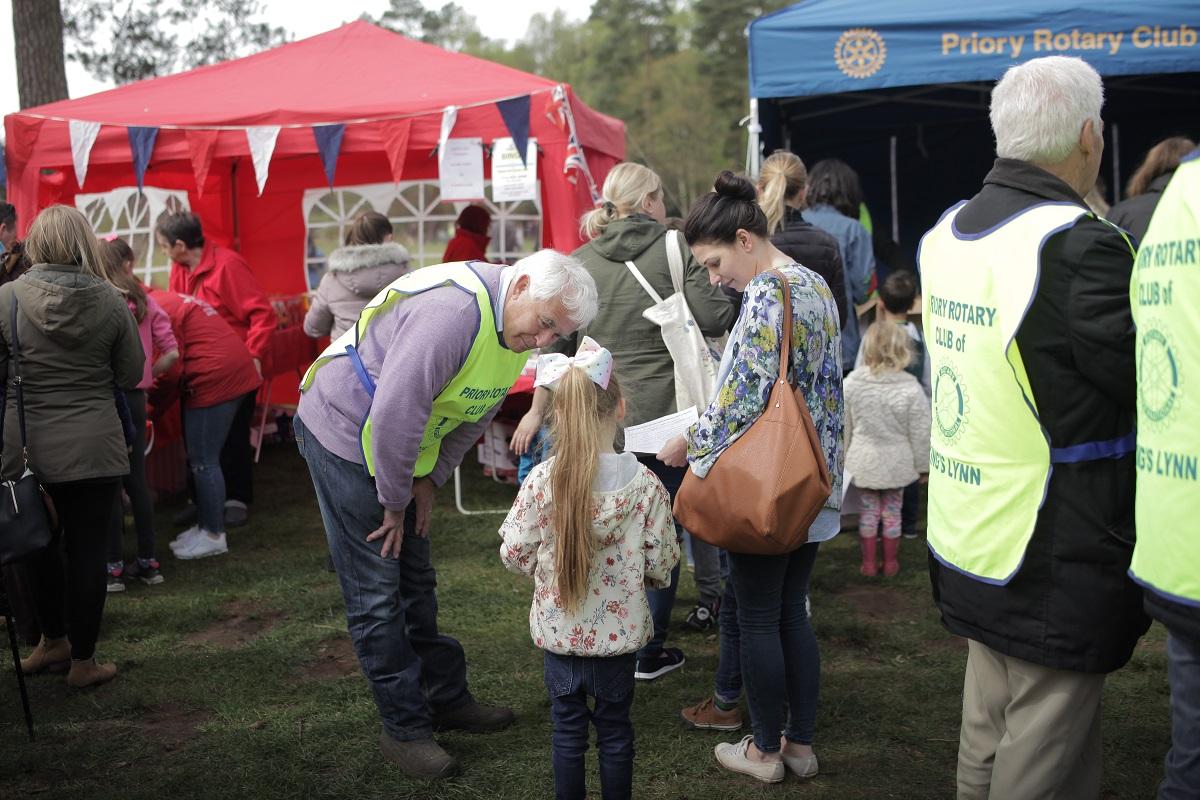 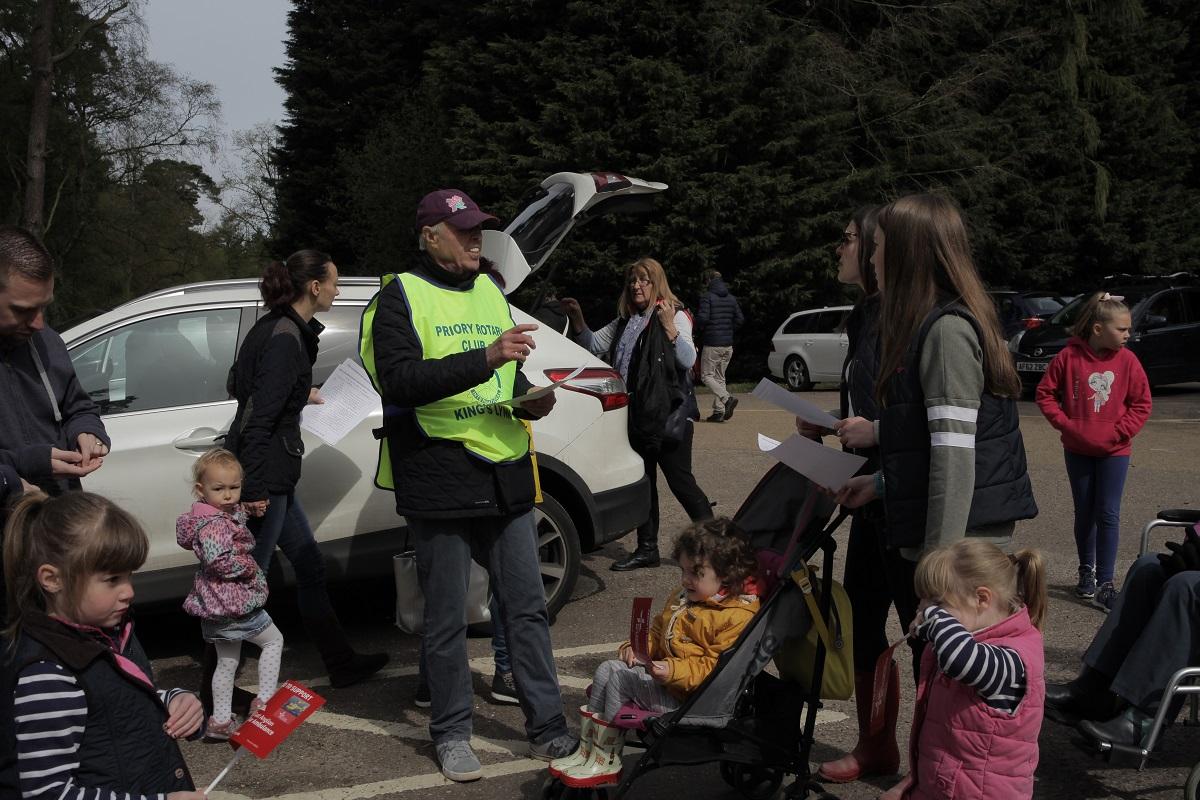 Easter Saturday was bright and breezy and almost 1000 children took part in our second Easter Egg trail at Sandringham to raise money for the East Anglia Air Ambulance (EAAA).  18 clues were placed in a course of about a mile and all participants received an Easter egg when they had finished.  The huge efforts of Martin Spalding and Phil Davies to publicise the event meant that the number of participants was up by about 20% on the first year so that £2970 was raised from the trail itself and a further £700 from the tombola run by EAAA.  Thanks are due to everyone who made this such a great success - all the helpers Sandringham for allowing us to use the site and contributing eggs, EAAA and those who took part. 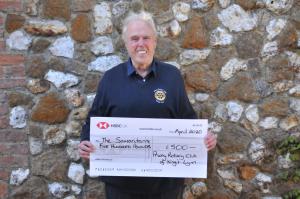 Donation to Samaritans and Foodbank

donations of £500 to Samaritans and King's Lynn Foodbank 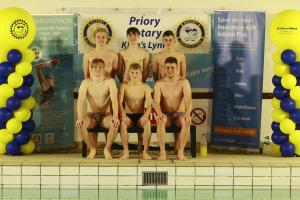 Team pictures and results from our great 2nd Swimarathon. Huge thanks to all our sponsors, helpers and participants 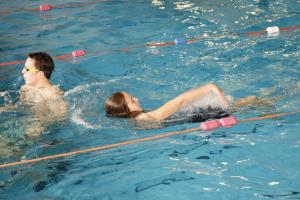 Pictures and details of our first Swimarathon held at the Alive Leisure Pool on 9 February. 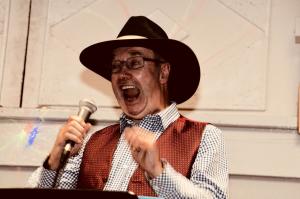 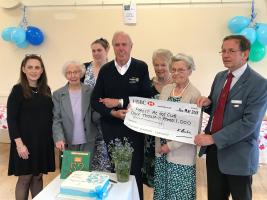 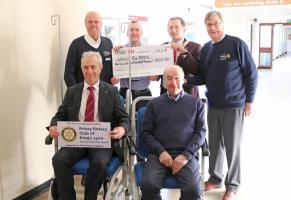 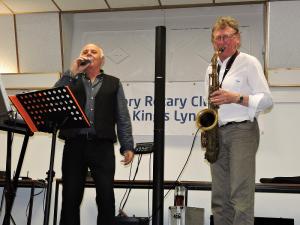 Another great evening with some new stories

We are selling Christmas trees in aid of our charity fund 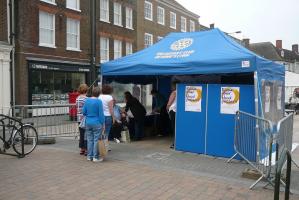 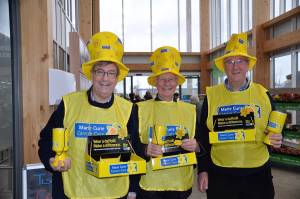 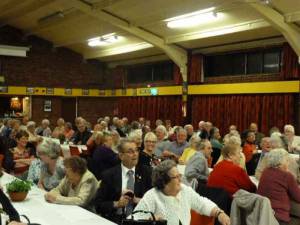 The annual harvest supper was held on 31 October 2013