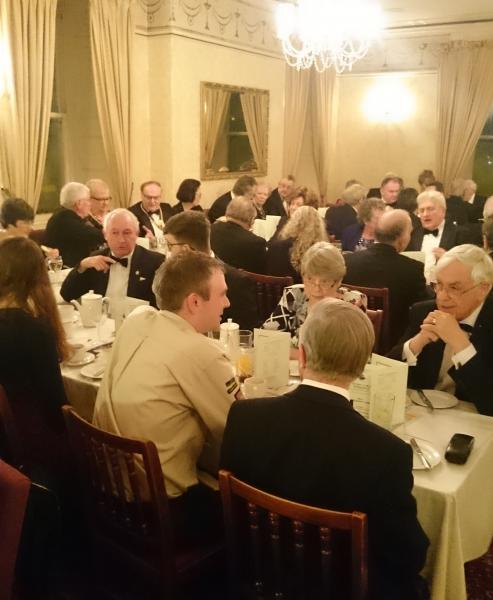 For 28 years broadcast for the BBC in Look North, North West Tonight and Political Programmes.

1994 led Salford City Council’s Millennium Lottery Fund bid and successfully secured £127 million towards the creation of the Lowry at Salford Quays. The Lowry was opened by the Queen in 2000 and Felicity was subsequently appointed Chairman of the Trustees . She is now a life long President of the Trustees of the Lowry.

Felicity was honoured in 2001 receiving a CBE for services towards regeneration of Salford Quays.

In 1998 she had given up her role in the BBC and had accepted a Government appointment as a Director of the North West Development Agency (held until 2002).

In 2006/7 she led a consortium in a highly competitive bid to relocate a major part of the BBC in the North. She created the concept of Mediacity UK and secured another

In 2004 she was invited by Salford City Council to chair the Central Salford Urban Regeneration Company to transform the rest of the old city. This was highly successful attracting £2 billion of private investment.

In 2011 Felicity was appointed to the new Regional Growth Fund’s Advisory Panel .

advising the Government on the spending of a £1.4 billion fund . A position held until 2015.

There are higher degrees from the Universities of Manchester and Salford .

She has been awarded a Rotary Paul Harris Fellow in 2013 (probably by Greater Manchester  District and probably for her personal contribution to the creation of Salford Quays and the success in bringing a large section of the BBC to Media City in Salford Quays.)

Held at the Castle Head Centre , Grange over Sands, every year in June. In the last five years we have sent 13 students aged 16/17 on the course. We have a great deal of respect for the course and for all the hard work done by Roger.

RAFT Resourceful Action For Transformation supports families and individuals who, due to circumstances often beyond their control find themselves really struggling to provide food for themselves and their families. Charity formed in 2012 to serve the Rossendale Community. The work is done by volunteers in conjunction with local organizations including faith and community groups across Rossendale as well as the business community.

and also carrier bags to help with deliveries. Make donations if possible to drop off points in the Valley.

YOUNG CARERS are young people who have taken on the responsibility of looking after an older person. Some carers are as young as seven looking after parents who through illness or disability are unable to manage on their own.

Young carers groups help them deal with problems, allow them to meet others in the same position, have fun, relax and generally deal with the pressures of their everyday life. If we can make life easier for young carers we need to support organisations who care for them.

THE STAR CENTRE established in 1996 is the main support agency in Rossendale for domestic abuse. The group provides specialist support and helps families who have suffered domestic abuse.

The center is committed to supporting the safety and well being of women and children in the community. However, it recognises men can also experience domestic abuse. Self-funding and relying on help from public , government, local authorities and private companies.