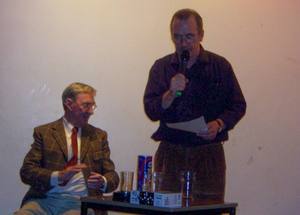 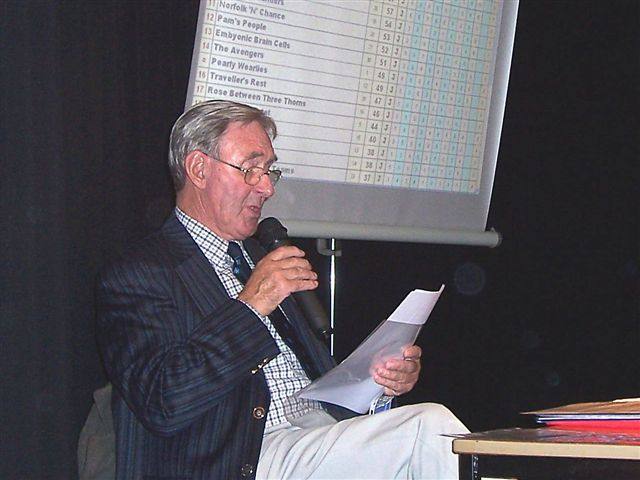 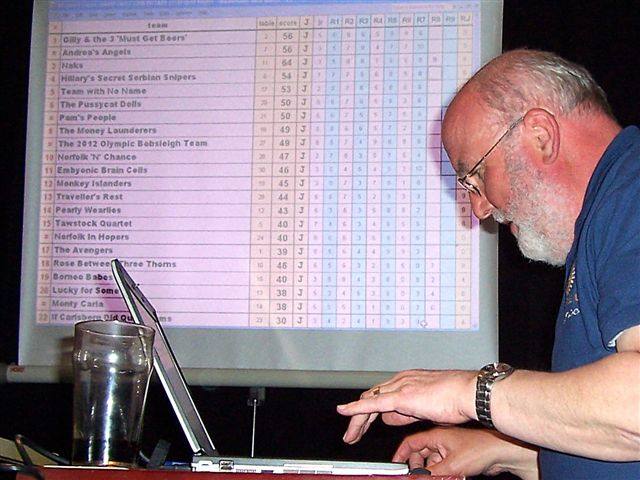 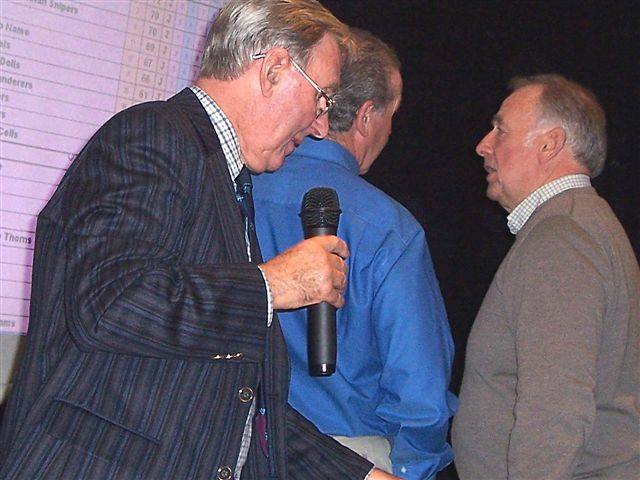 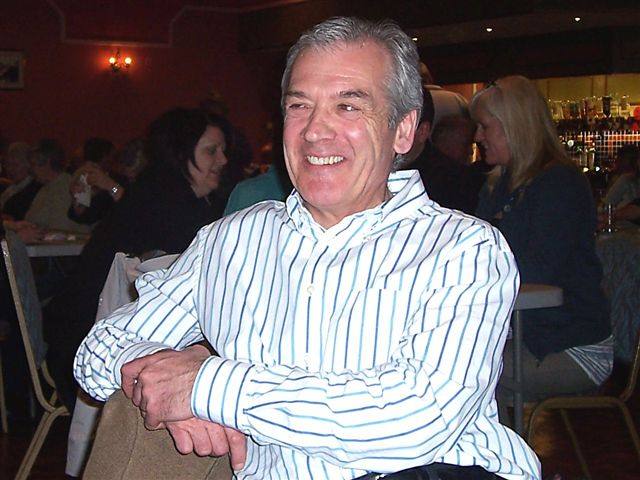 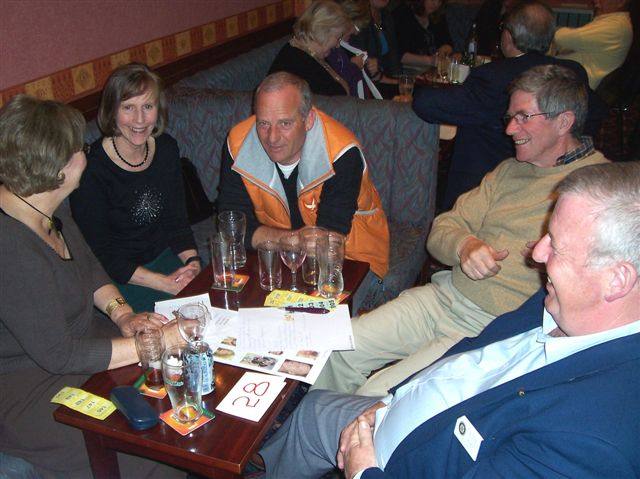 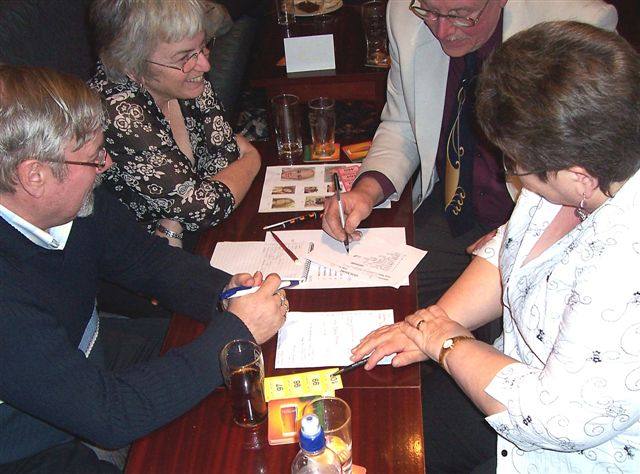 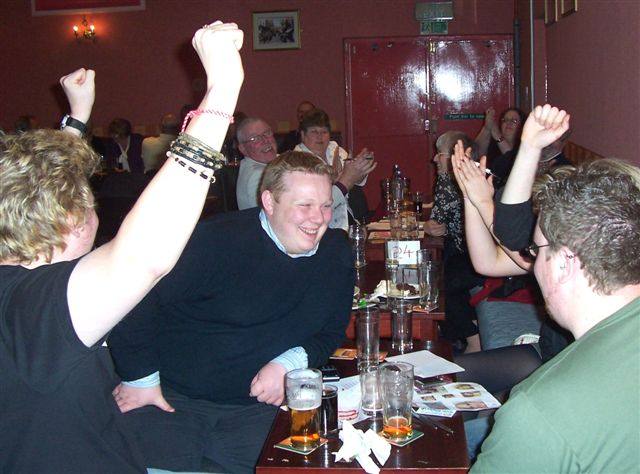 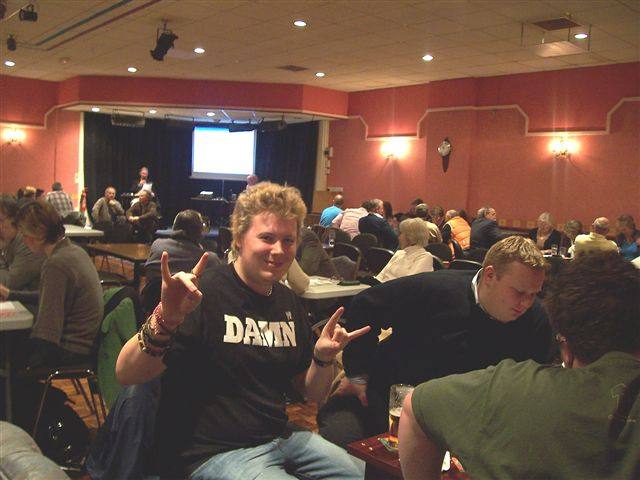 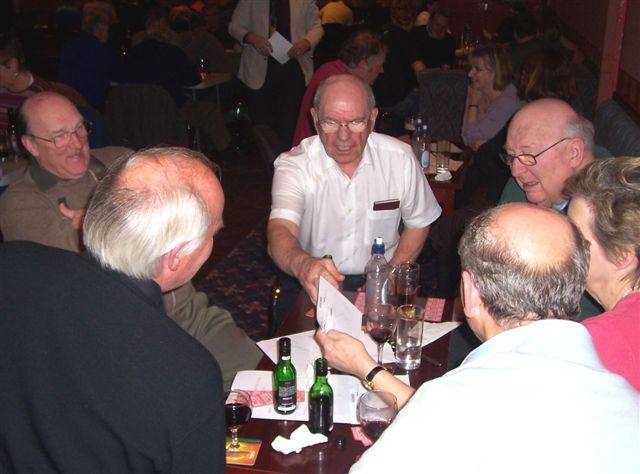 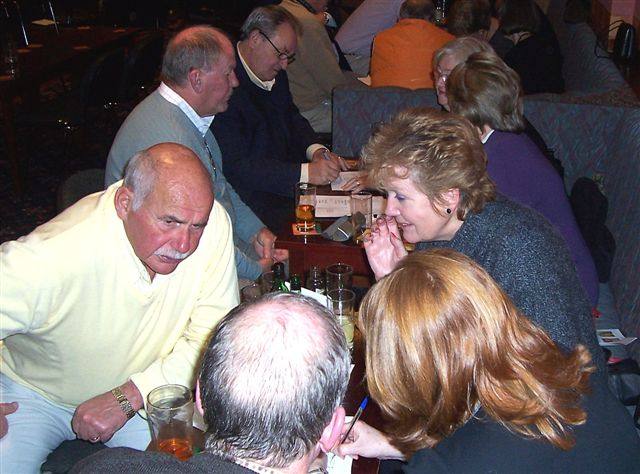 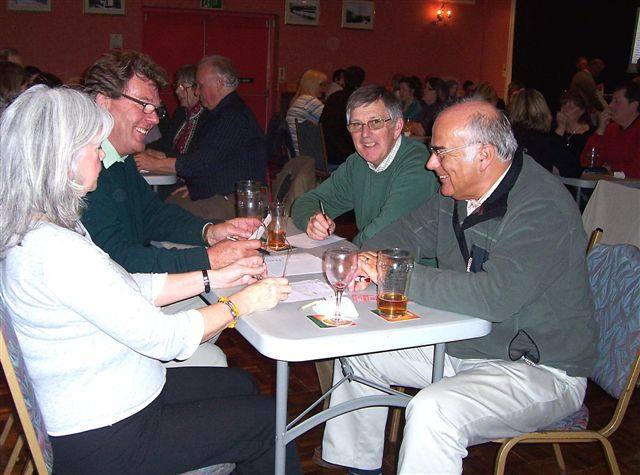 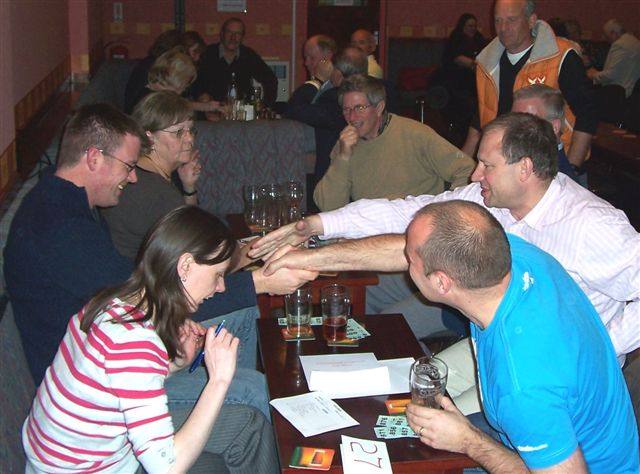 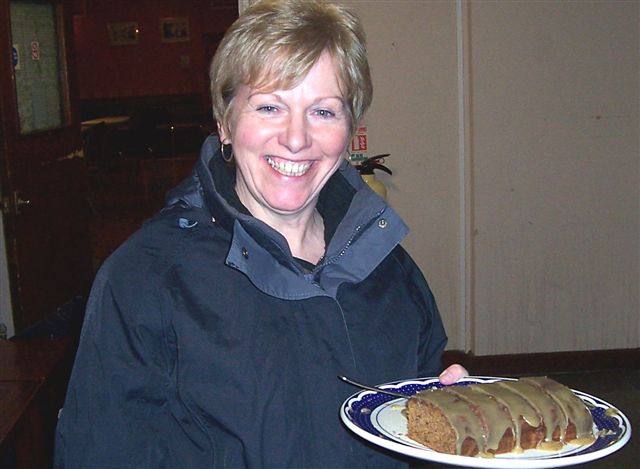 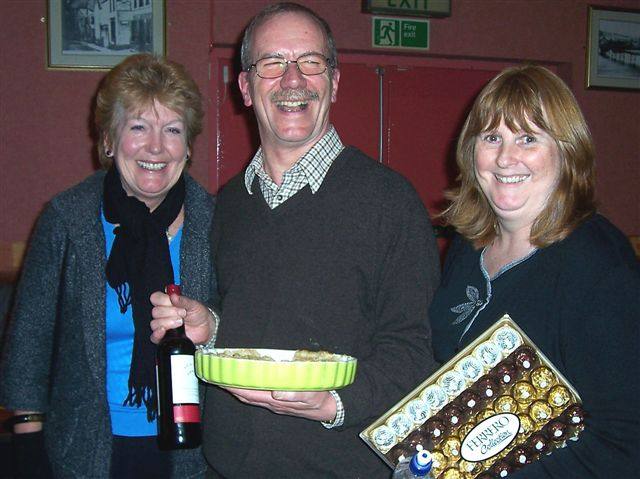 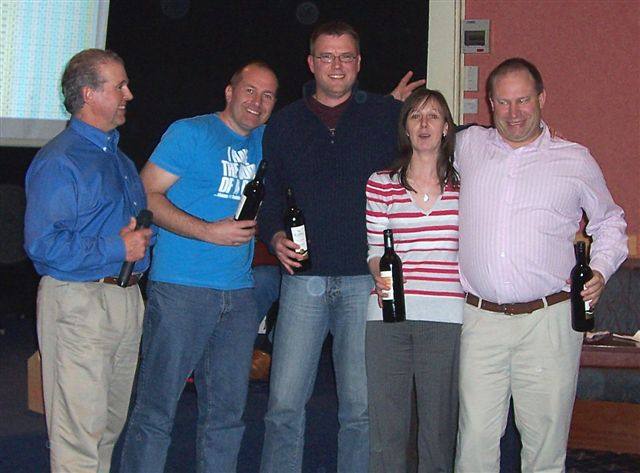 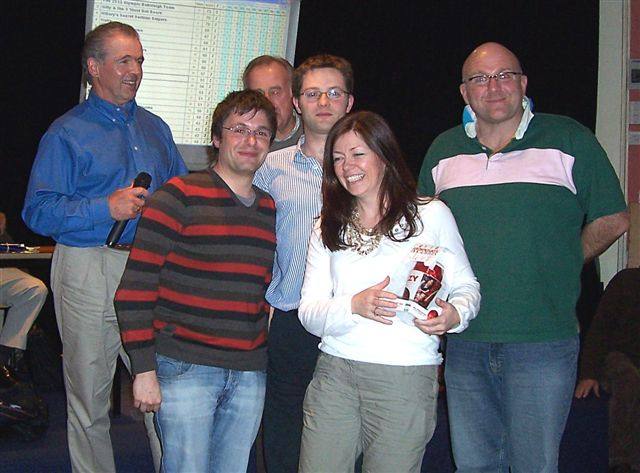 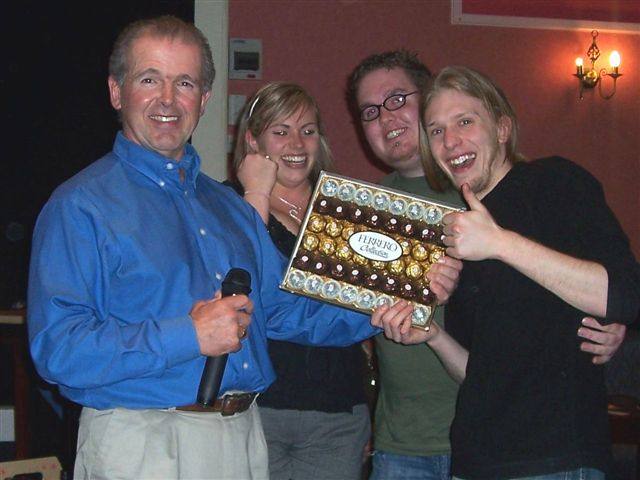 ‹ › ×
LINK QUIZ NIGHT Wednesday 26 March
Some of the cleverest quiz teams in the area slugged it out in our recent Quiz Night at the Ex-Services Club in Barnstaple. Nine rounds of tricky questions set by Andy Davies were eloquently delivered once again by Peter Adams of Torrington Rotary. The '2012 Olympic Bobsleigh Team' took the title narrowly defeating 'Gilly & The 3 Must Get Beers' (featuring the strong pairing of President Grahame and co-organiser Tony Dart!!) and Hillary's Secret Serbian Snipers' who tied in 2nd place. Best team name was awarded to 'If Carlsberg Did Quiz Teams...' (who ironically came last!) The meal on these nights is always well received but our in-house chef Martin Chamberlain and his accomplished team surpassed themselves once again with a wonderful array of food. And of course the great news is that, as always, we made £100s for our Rotary charities.