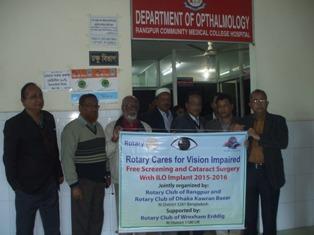 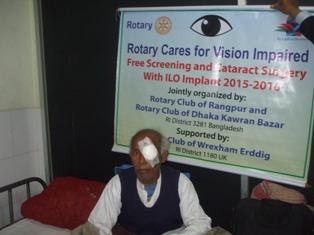 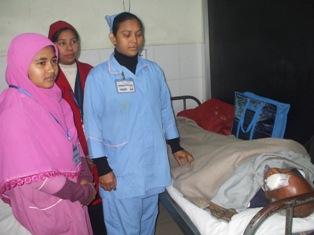 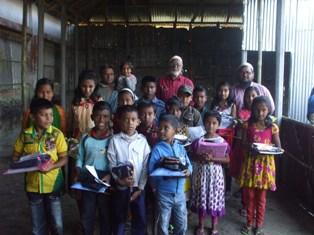 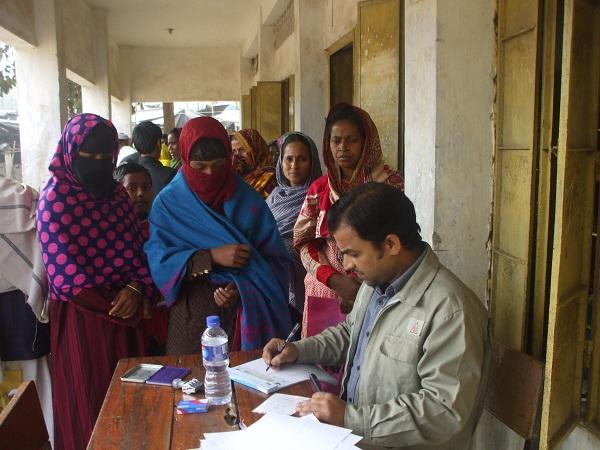 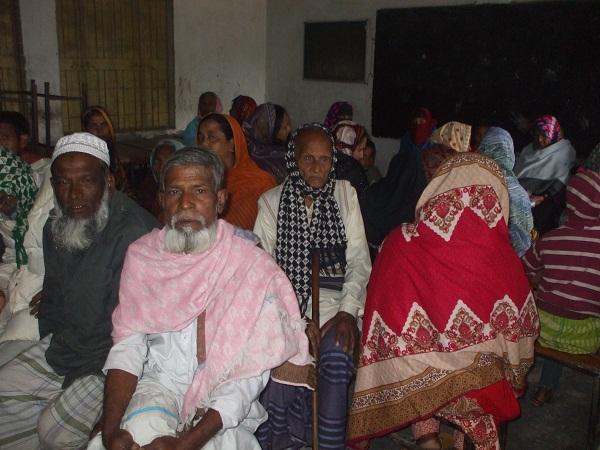 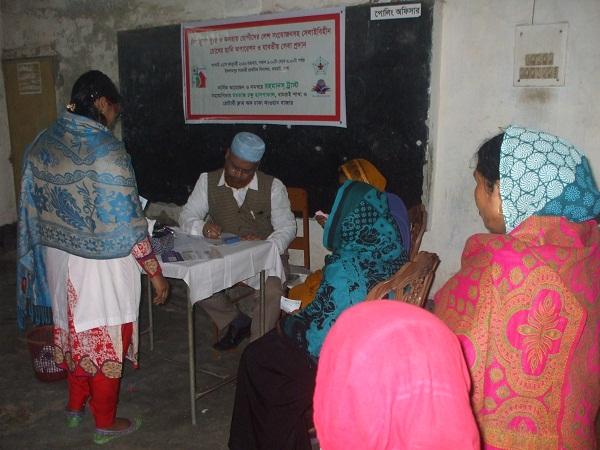 Blindness due to cataract is a major health concern in Bangladesh affecting 1.53% or 675000 people. The eye camps are organized in rural areas to raise awareness about eye care, provide a free consultation and primary treatment with medicines, screening for cataract and arranging hospital based surgery with implantation of an intraocular lens and necessary followup. The target population was the rural poor. During the project 3 children needed care, 1 with a Retinoblastma and 2 with acute eye problems. Also, outside the camps 4 individual poor patients were referred by the Poor Patient Welfare Society for cataract surgery. Once the cataract is removed and replaced with a lens the patient is no longer a burden and becomes a working asset to their family.

It is planned to support future camps between now and March 2017.

The pictures show patients registering and recovering after surgery and sweaters being distributed.

Eye surgery in 2019 in Bangladesh

Report on the latest events.