The prize-giving ceremony for Young Employee of the Year 2016 was held on Monday 7 March 12:30-14:00 at the Beaumont Hotel, Hexham, hosted by Stephen Middleton, President of Rotary Club of Hexham 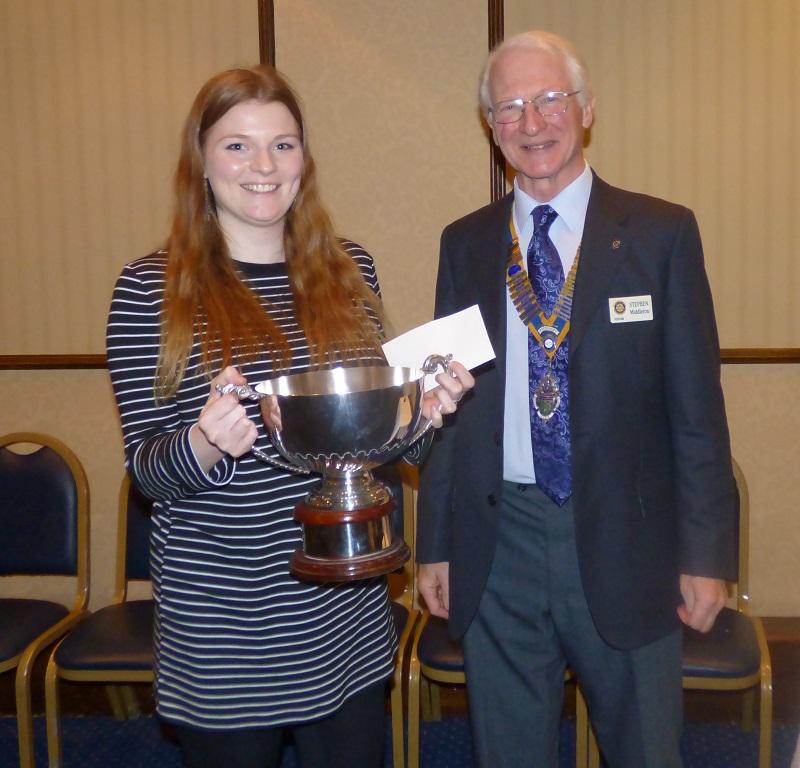 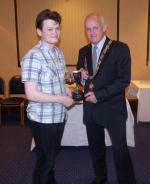 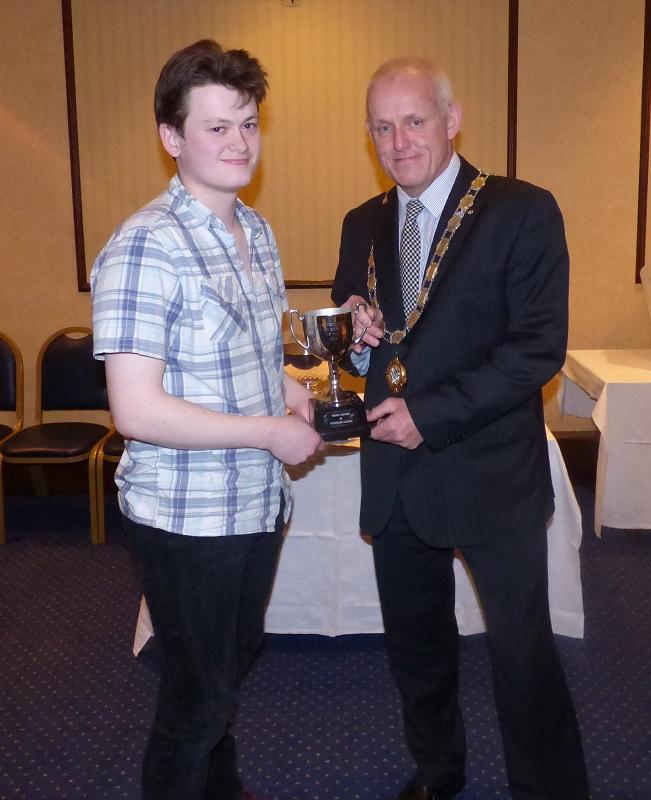 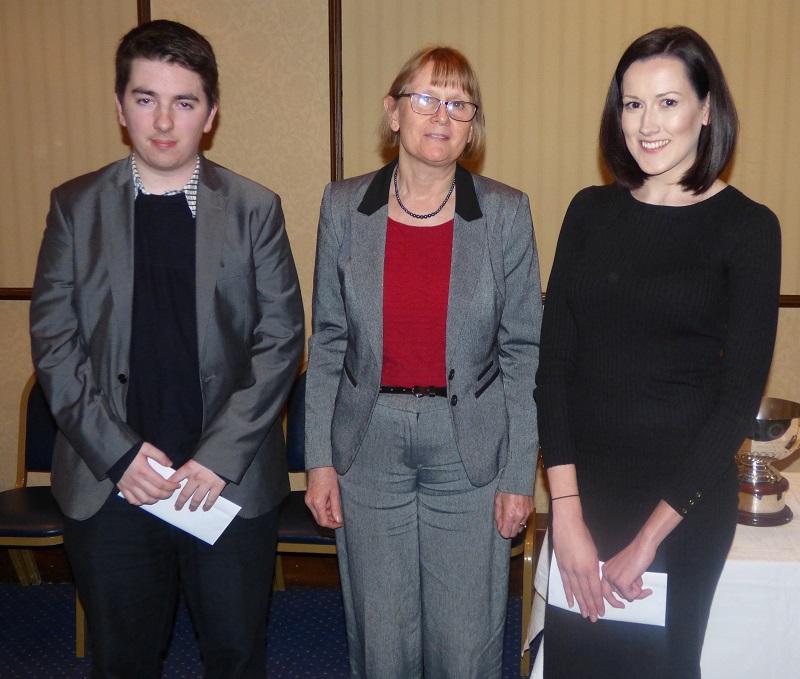 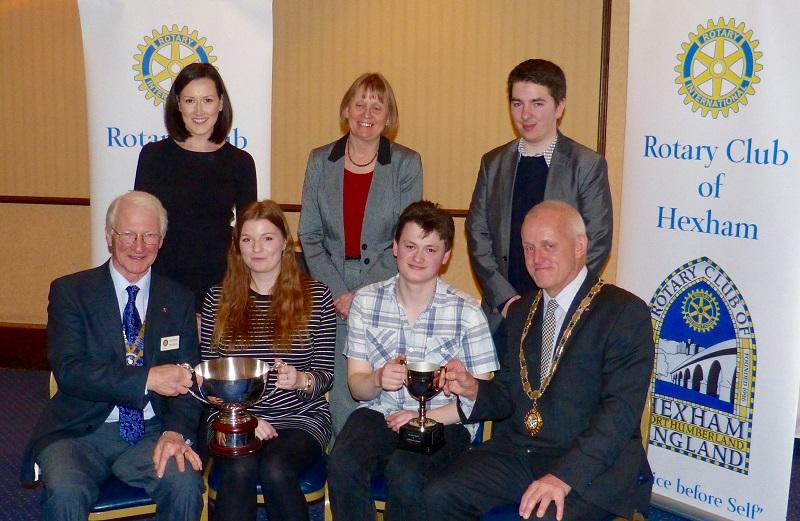 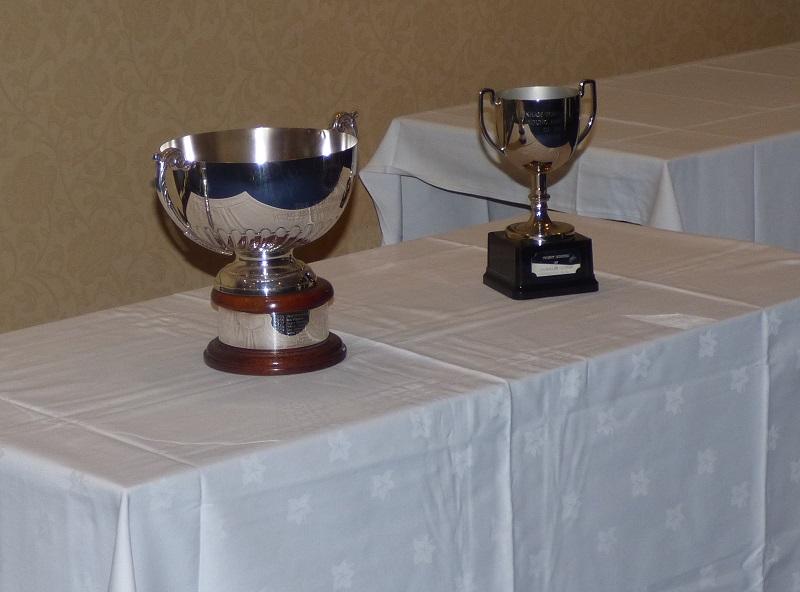 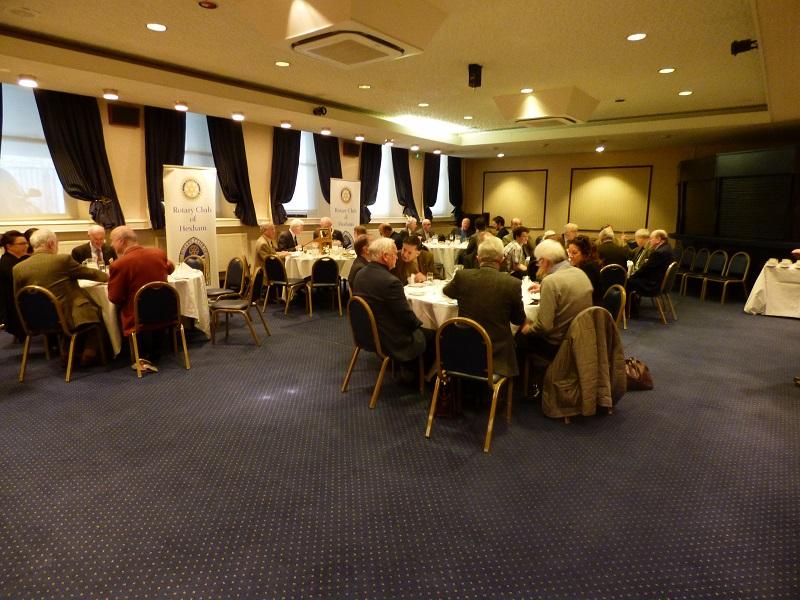 The competition is organised by the Rotary Club of Hexham with generous sponsorship from Hexham Town Council and Hexham Business Forum.

The aim of the competition is to recognise and reward employees, aged 25 or under at the start of the year, who are making an outstanding contribution to their organisation. The competition was publicised through the Hexham Business Forum and through personal contact. Suitable employees were nominated by their employers.

There were 12 entrants this year, a significant increase on recent years. All were interviewed at the Beaumont Hotel on Thursday 25 February. The standard was very high and the interview panel (Nick Rossiter (Leader Vocational Team, Rotary Club of Hexham), Trevor Cessford (Mayor, Hexham Town Council), Michael Crick (Vocational Team, Rotary Club of Hexham)) had a difficult task in selecting winners.

We were flexible in our view of what constituted an outstanding employee, looking for talents such as drive, energy, ability to gain qualifications and momentum going forward. We also, of course, considered the evidence supplied by their employer.

Because of the high standard, the 8 nominations who did not receive prizes have been awarded Commended certificates.

The 4 prize winners are:

1st= Winner of Jack Charlton Trophy, donated by the Rotary Club of Hexham

Cheque for £250 from Hexham Town Council, presented by Trevor Cessford (Mayor of Hexham)

A report on the ceremony and a group photograph has been published by the Hexham Courant at p.18 in the issue for 11 March 2016.