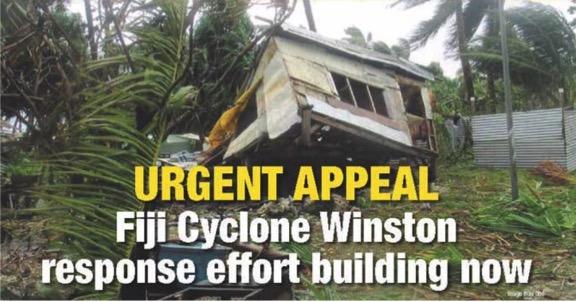 Rainhill Rotary Club continued with their support for the charity DISASTER AID UK and IRELAND ( http://disasteraiduk.org/) by sending them £500 to support their urgent appeal to specifically bring aid to the survivors of Cyclone Winston which  caused significant devastation to several parts of Fiji on February 20th 2016.

It has been determined that he best aid they can supply is Home Repair Kits. Nine villages have been identified to receive this aid, which will comprise of building materials, tools and labour.

The Disaster Aid team are also undertaking a “Build Stronger” campaign to ensure the rebuild is more resistant to future storms. 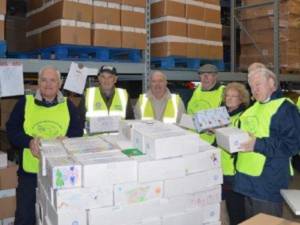 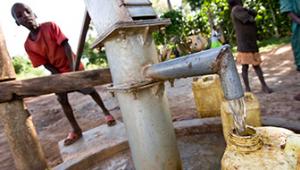 more Rotary Club of Rainhill has in 2015/2016 supported the International Organisations listed in the text below.... 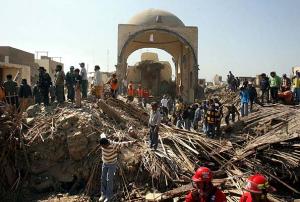