120 children, accompanied by their parents, attended our annual Children's Christmas Party on Sunday, 13th December at the R.M.I. 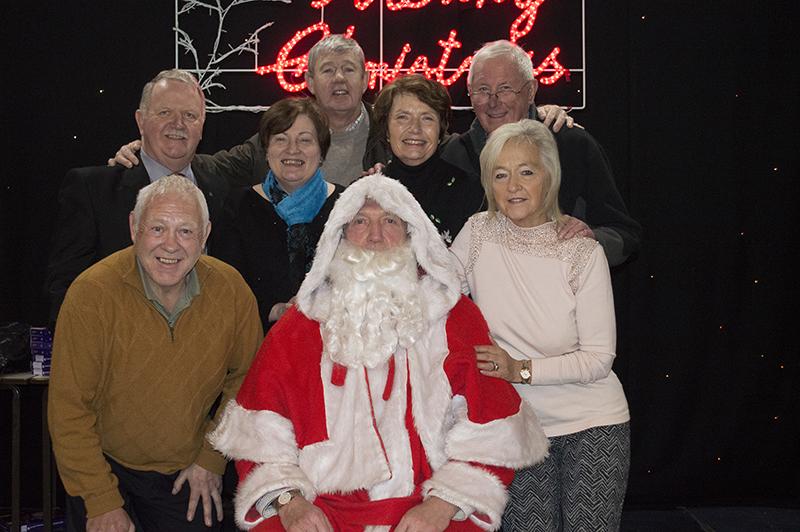 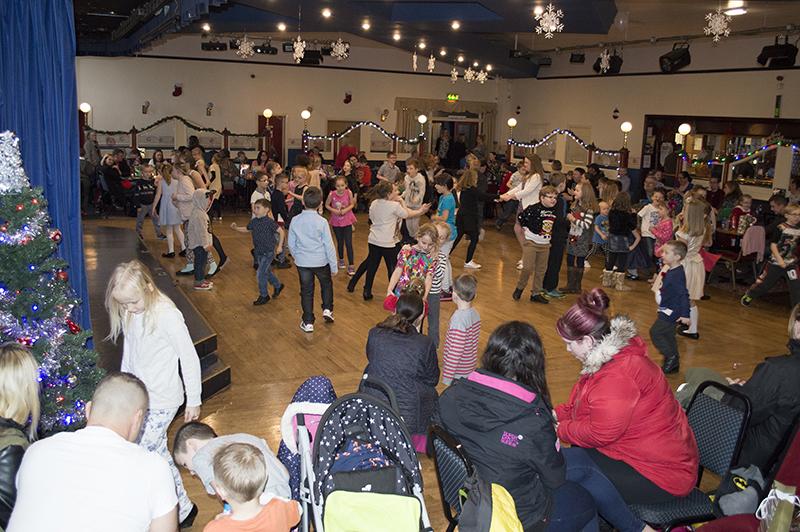 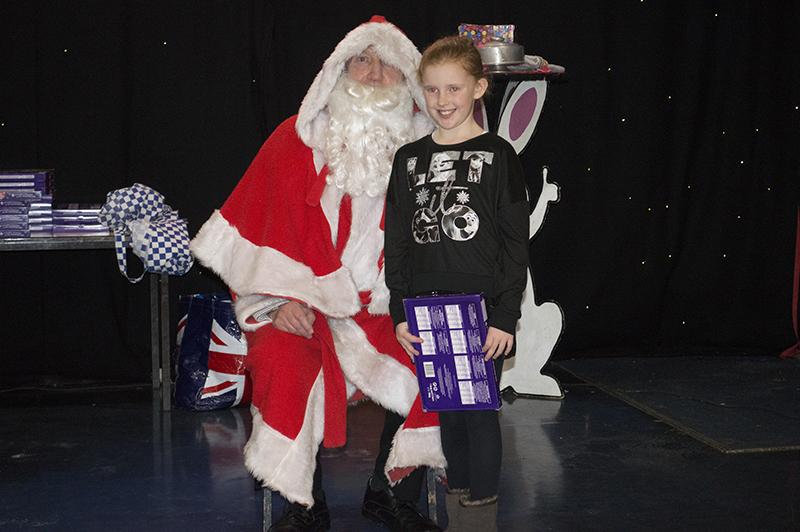 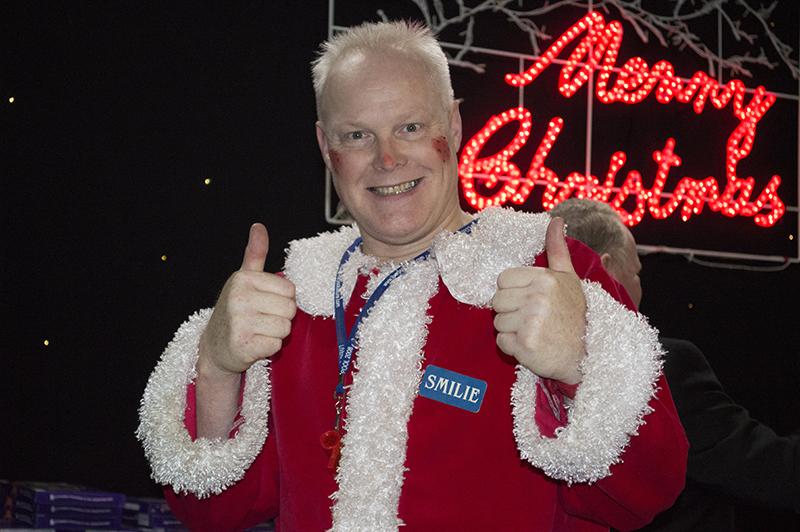 Gathered together from all nine primary schools in Horwich, Blackrod and Rivington they were entertained by Smilie the clown who encouraged the children to take part in all kinds of activities.

They were each given a 'Goodie Bag'  on arrival and played happily for an hour and a half. Then the highlight - Father Christmas appeared. He spoke to every child individually and gave them a present. Played by Ken Deighan, one of our newest members, he was a real hit and the children were enthralled by his costume and kindly manner.

Pictures include Smilie the clown, Father Christmas giving a present to a little girl and a general scene of activity. Thanks are due to Keith Maher and his Community Service Committee for organising the event pictured here with President Tom and Father Christmas.