Laurie Reynolds was a founder member of the Burnham Beeches Rotary Club in 1984 and became the club's second President. On retiring to Sudbury, Laurie was invited into membership of the Sudbury club in 1991 and three years later he commenced his first spell as club Secretary, a role that over many years he made his own. He became Millennium President of the club in 1999/2000 and among many memorable events his Presidency saw the chartering of the Rotary Club of Sudbury Talbot.  The interlude of Presidency successfully completed, Laurie again took up the mantle as 'permanent' Secretary in 2002 and served until 2008, well beyond the maximum for this office, but nobody wanted to stop him.

Laurie is not a man to be found in the limelight, but look around at any Rotary event and you will see him working away in some less-obvious role as Santa in the Christmas Grotto, one of our team of interviewers helping youngsters in local schools or being the man with the right answer in our district quiz team.

Outside Rotary, Laurie has given many years of service to the community, being active and taking responsibilities at All Saint"s church, Gainsborough House, the Christopher Centre and working as minutes secretary for the Friends of St. Peter for more years than most can remember.

In recognition of his tremendous service, the Club awarded him the Paul Harris Fellowship and this was presented at Charter Night by Club President John Gardner.  After receiving the award, Laurie said that joining Sudbury Rotary Club was one of the best things he had done, and he had enjoyed tremendously working with fellow club members. 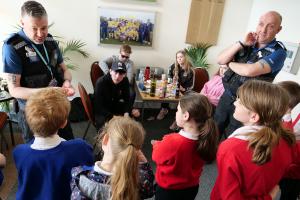 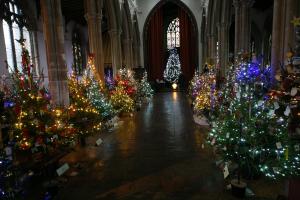 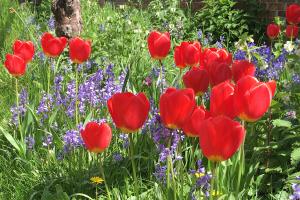 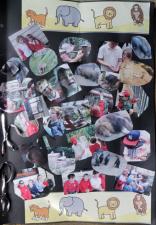 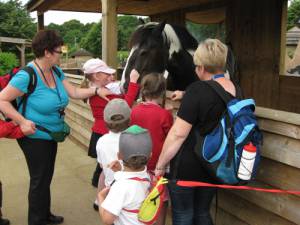 more "Kid's Out" to Colchester Zoo 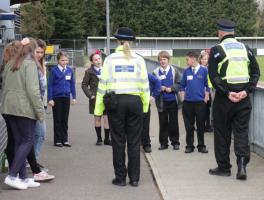