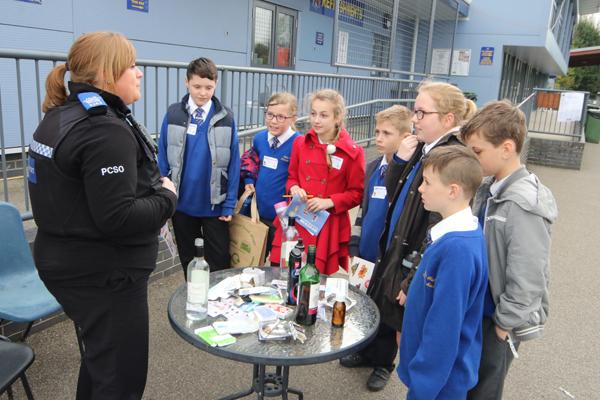 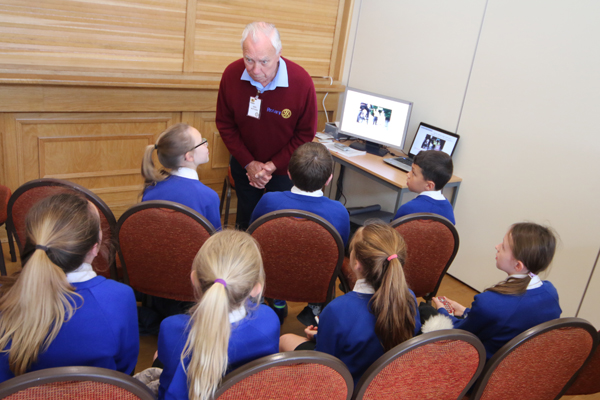 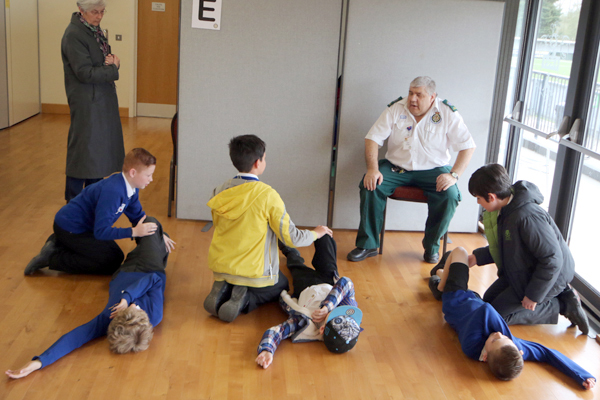 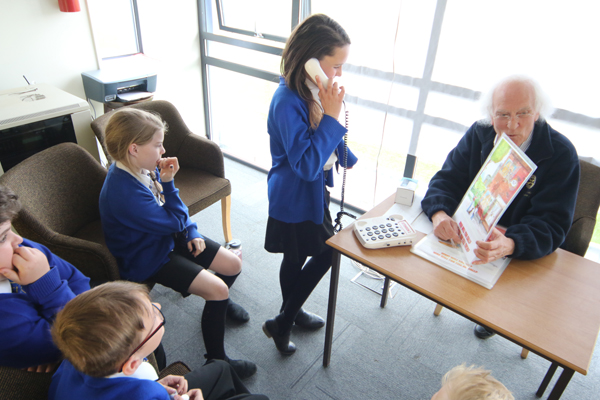 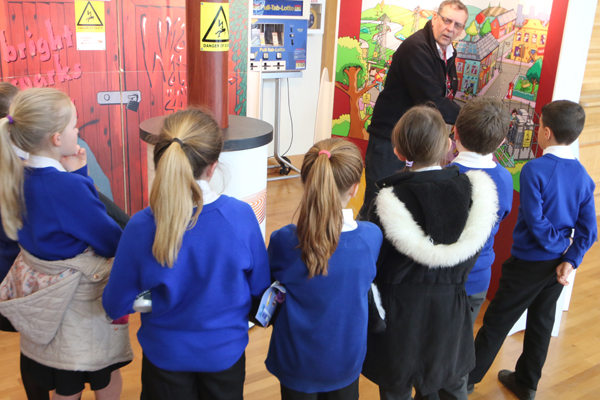 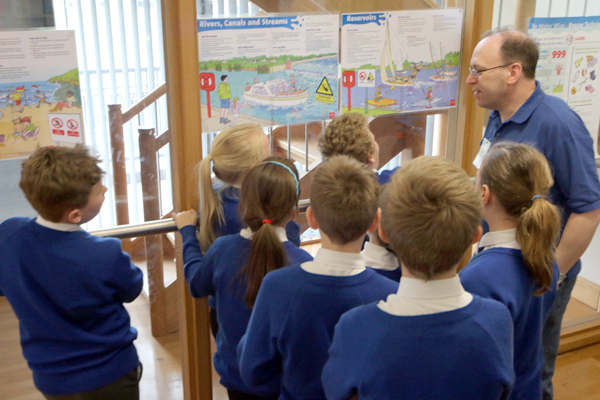 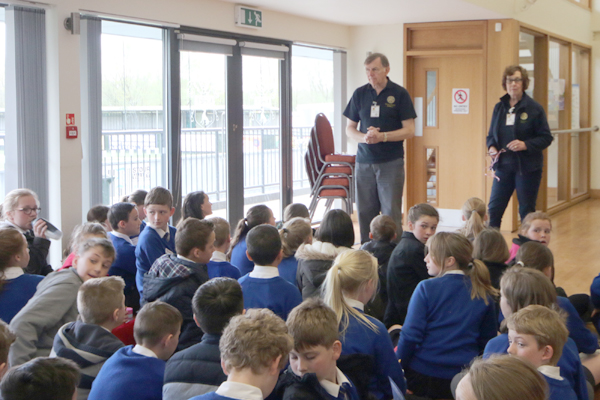 Sudbury Rotary Club once again showed recently how it is working for the local community by organising its seventeenth Crucial Crew week, when another 705 enthusiastic 9-10 year old youngsters from 28 local schools gained valuable experiences in staying safe. This brings the total to well over 10,000 since the activity was introduced by Sudbury Rotary Club 17 years ago.

Schools were invited to come along to either a morning or afternoon session during the week. Their pupils were divided into ten groups of 7 - 9 children, and they were guided around the circus of ten different 14-minute scenarios by Rotarians, partners and friends.

Suffolk Fire Service brought along their mock-up of a child’s bedroom and used it to great effect to point out areas of potentially high fire risk, before simulating a fire with theatrical smoke and rescue by a fireman wearing full breathing apparatus. Needless to say, this again proved to be the most popular scenario with the children. UK Power Networks returned with a very effective interactive display that showed the dangers associated with electricity and the likely consequences to the unwary.

Ray Cook, an East of England Ambulance Service First Responder demonstrated the correct response to a domestic accident and each youngster was taught how to move someone to the ‘recovery position’.

Thomas Gainsborough School once again allowed 14 Year 10 drama pupils to join us in two ‘shifts’, working alongside the strong contingent of Police Community Support Officers in two of the scenarios. Here they acted as shop-lifters, anti-social youths and drugs users giving an extra dimension to the scenarios, as it allowed the police to discuss and explain correct behavior, depending on how the groups of children responded to each situation.

Another regular activity at Crucial Crew gave the youngsters the opportunity to make a 999 call to a switchboard staffed by a couple of helpers of our own, who followed a script to ask them all the questions they would normally meet if they had to make a real emergency call. The Suffolk Road Safety team kindly let us borrow their interactive activity, along with a suitable script, so that we could highlight some of the dangers experienced on our streets and the dangers associated with water were explored by considering how to stay safe near rivers, lakes and the sea, with the youngsters able to try on various bouyancy aids under the excellent tuition of fellow Rotarian Andy Morton.

For the first time, Daws Hall Nature Reserve provided a scenario to consider aspects of staying safe in and respecting the countryside, an area that has not previously been explored in Crucial Crew and in our role as an eco-Rotary Club, an activity provided jointly by Mid Suffolk and Babergh Waste Services and Sudbury Community Wardens looked at re-cycling and waste, with each group dividing into two teams, who then raced each other to sort bags of rubbish.

To be successful, Crucial Crew requires a terrific commitment from Rotarians, friends and anyone who can be encouraged to come along and help - in all, over 85 people helped with at least one session. The thanks of Sudbury Rotary Club go to all those who helped so willingly and in so many ways to make Crucial Crew such a valuable experience for local youngsters. Thanks are also due to Sudbury Tesco for their kind donation of refreshments for the volunteers.

Thank you to our sponsors, who this year included :

We were also delighted to receive donations from :