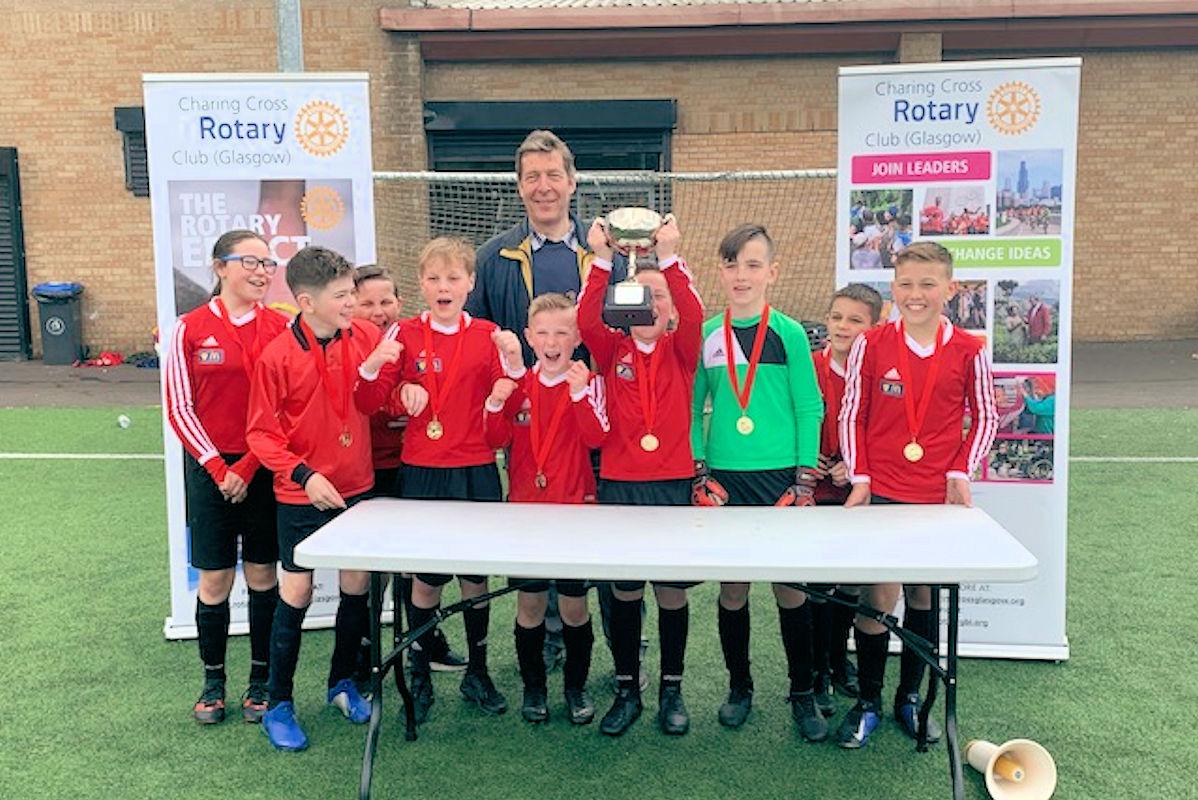 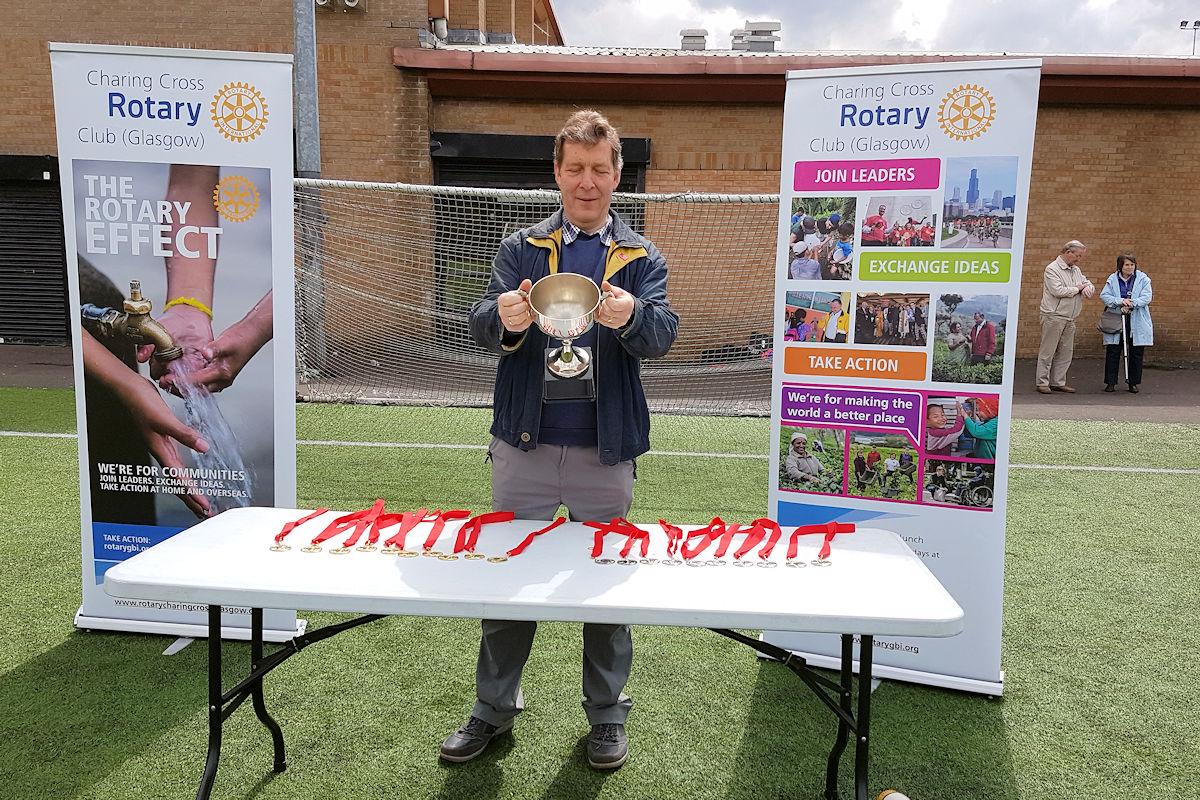 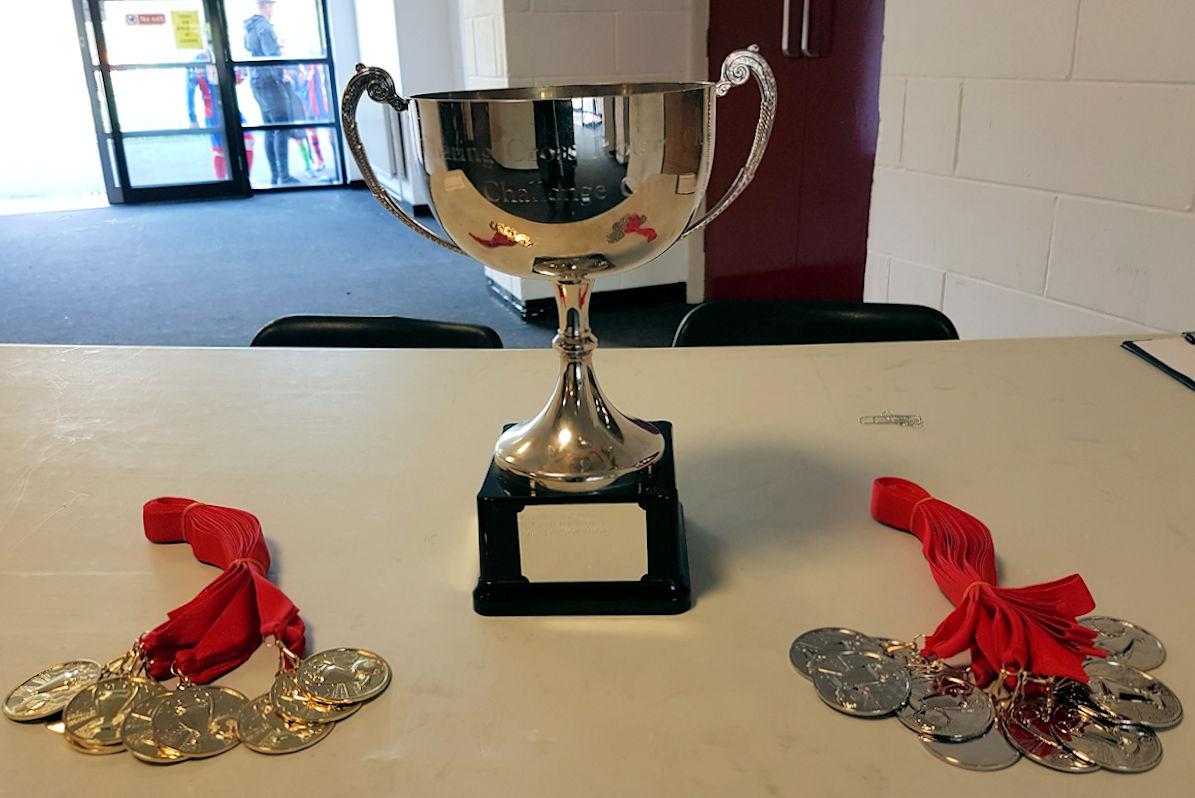 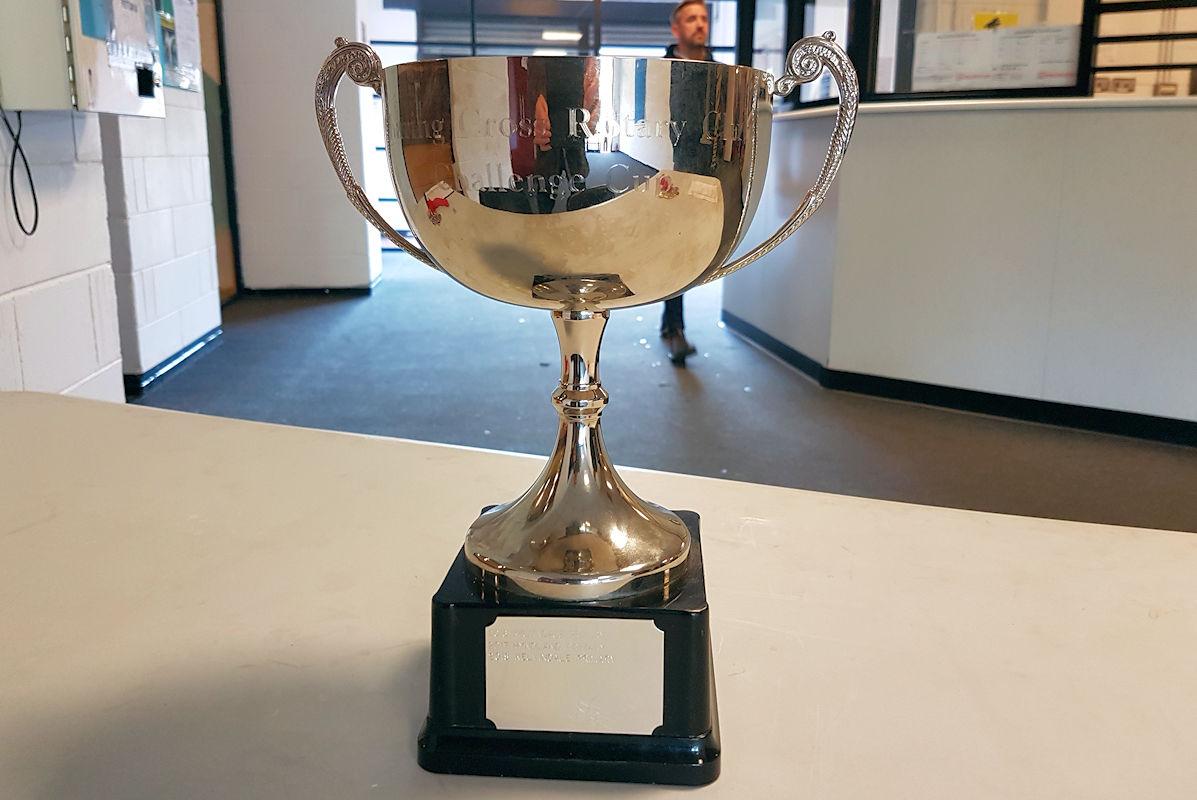 Hillhead Primary are the runners-up

The Rotary Club of Charing Cross sponsored this competition, with a record 20 teams of Primary 6 and 7 pupils from local schools.

The competition was played at Firhill Complex, Glasgow, on 10th May 2019

The games are played as 7-a-side with 3 rolling substitutes, making a total of 10 players in each team.

The enthusiasm of all 200 (yes, 200!) boys and girls was remarkable, rising to a crescendo of excitement when first one of the semi-finals, and then the final, were decided by penalty shoot-outs!

Antonine Primary School were the brilliant winners, with Hillhead being desperately unlucky to lose the final on penalties.

It was a wonderful day for everyone: spectators, organisers, other helpers, and the kids.

The Cup and medals (gold for the winners and silver for the runners-up) were presented by our Rotary Club of Charing Cross's President Trevor Graham.

Our thanks to Grant Allison (Glasgow City Council's 'Active Schools' Coordinator) and his team who did an amazing job to ensure that the event ran smoothly.  Games are played in accordance with SFA guidelines: respect for rules, opponents and officials.

Thanks also to Club member Alan Knight, who organised our sponsorship.  He could not, unfortunately, attend as he was in South Africa.