On Friday 24th June, the five Rotary Clubs in the London Borough of Richmond upon Thames came together to run a Technology Tournament for local schools. 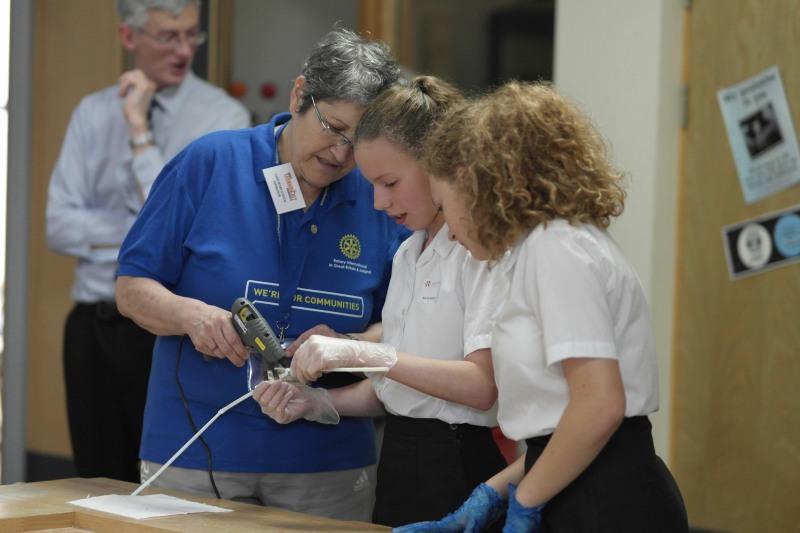 On Friday 24th June, the five Rotary Clubs in the London Borough of Richmond upon Thames came together to run a Technology Tournament for local schools.

The event was held in the theatre block at The Mall School and schools were invited to submit teams of four students at Foundation level to undertake a challenge involving the practical application of basic physics principles. Eleven teams entered for the tournament.

The teams had to solve a task which they knew nothing about until the day of the event. They were required to design, develop, build and then test their solution to the task from the materials supplied. Construction items included strips of wood, dowel, paper clips, tape, cardboard, glue and elastic bands.

The results were assessed on the basis of the best solution, design, team working and success at the testing stage. At the end of the day the formal prize giving was attended by Twickenham MP, Tania Mathias, and the Deputy Mayor, Councillor Katie Howard, and the winners were a team from Radnor House School.

Event organiser Eva Peters said “This is the first year we have run the Technology Tournament and everyone was impressed by the enthusiasm and imaginative ideas shown by the young people involved. The event was a success and we will definitely look at running it again next year when we hope that even more schools will participate”. 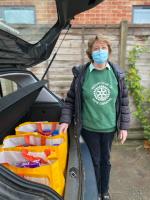 more Sue delivered 12 Christmas food bags on behalf of the club to families at local schools and 8 to families with special needs at Crossroads Care. All of the children are on free school meals! 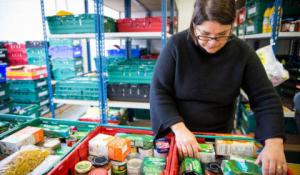 more Demand for foodbanks is predicted to go up by 50% in 2022 and families in our community are having to make the impossible decision to choose between staying warm or buying food. You can help these families today.

Thank you for supporting our Food Bank appeal!

more We are delighted to be able to supply food for Richmond Food Bank. The demand for food parcels continues. 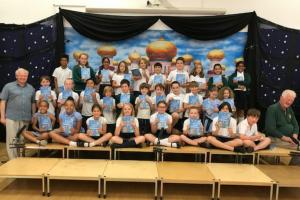 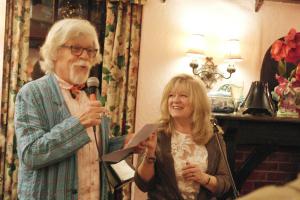 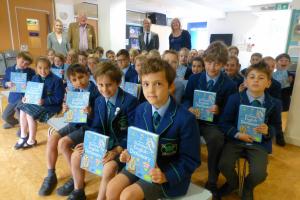 We distribute 240 Usborne Dictionaries to year 5 pupils at 7 Primary Schools in Kew.

more A cheque for £500 to Kew Neighbourhood Association. 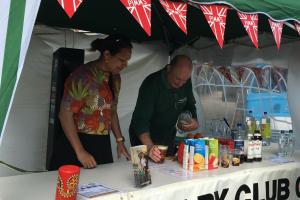 Pimms Stall at the Sunday Market

more Anton, David and Seni were among those members on duty on the Stall near Kew Gardens station on Sunday, 7th August 2016. 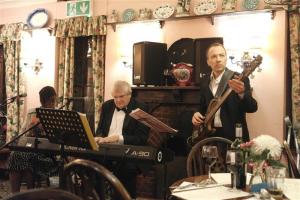 more Thanks to all concerned for an excellent evening.

more Members enjoy a tour of The House of Commons.

more Look out for Santa in driving around the Roads of Kew!

Dictionaries for pupils at Queen's School! 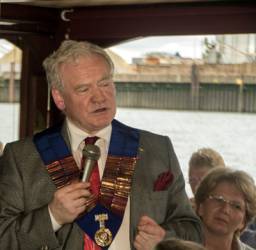 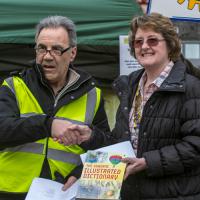 more Sunday, 2nd March 2014. We were delighted that the Kew Sunday Market organizers again gave us a donation towards the cost of the Dictionaries for Schools. 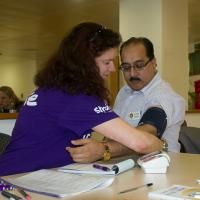 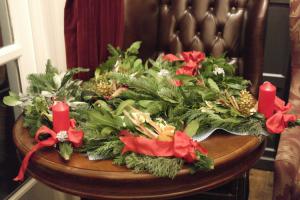 more A selection of hand made Christmas wreaths are on sale to raise money in support of Rotary charities. They can also be purchased at the "Kew Sparkle evening" on 6th December.

Launch of the Friends of Pensford Field 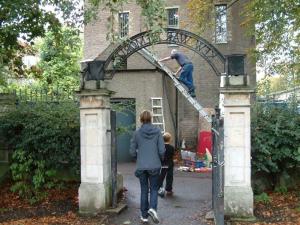 Fun at the Workhouse!

Help for the Vineyard Project

Visit to Music and Art school in Romania 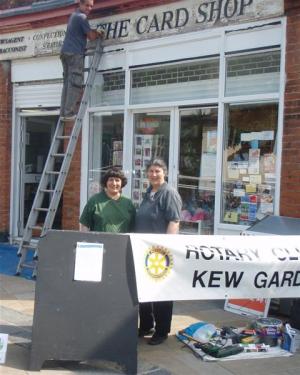 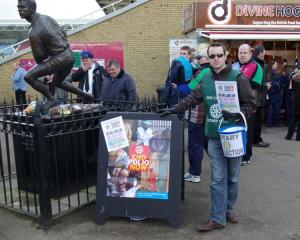 Thanks for Life Collection at The Twickenham Stoop Stadium

Thanks for Life Collection at Kew Retail Park. 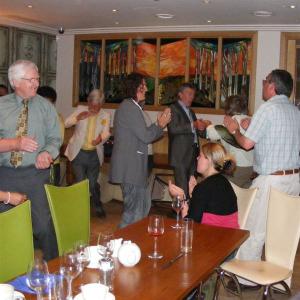 more We were downstairs at Sammy's Bar in Teddington. 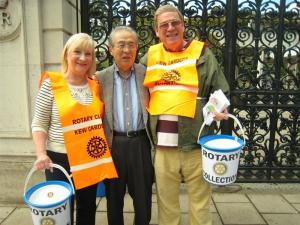 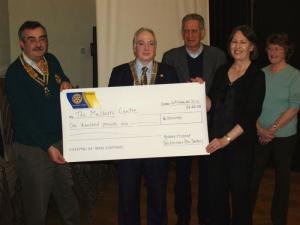 more Twickenham's annual quiz night is always a popular event. On this occasion we were delighted to present a cheque jointly with the Rotary Club of Twickenham for £1000 to The Mulberry Centre which gives information and support to cancer sufferers.

more The Courses are run by GO KIDS GO. Our task is to find a venue for a course and do much of the administration and promotion. We are indebted to Enjoy Work at Chiswick Park who very kindly agreed to host the last course.

back Read about some of the exciting projects undertaken by the Club!