In support of Rotary's many local and international charities 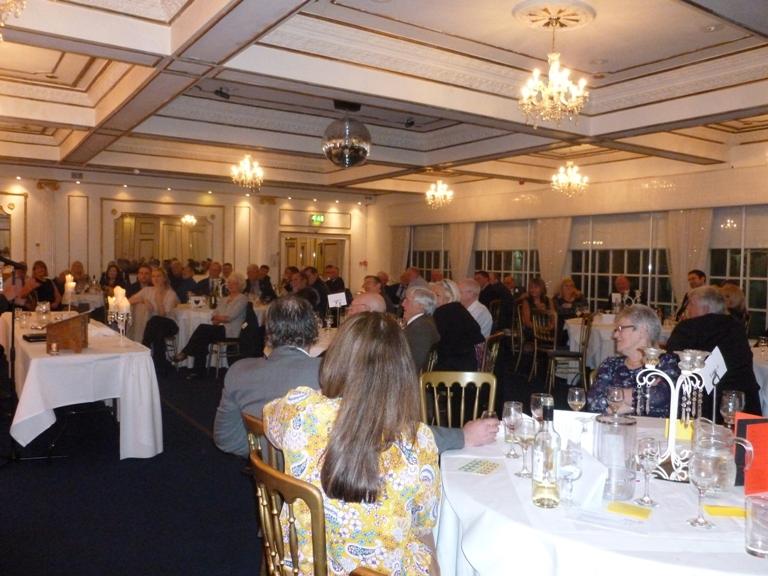 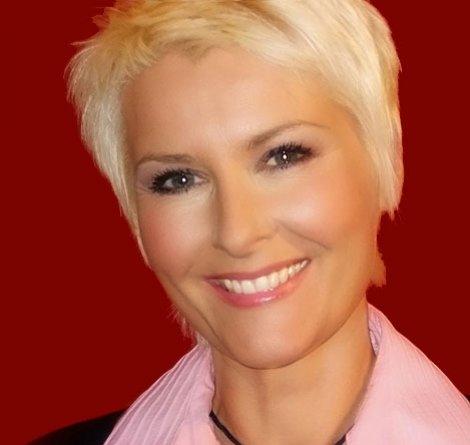 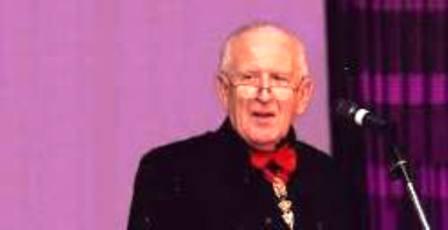 Welcome to our special After Dinner Speakers

Alison has more than twenty years of experience working with the BBC in television and radio. She now freelances for different international broadcasting organisations, including Olympic Broadcasting, as well as being a regular football reporter on BBC Five Live. You can find her covering Scottish elections, travel and education and she is also an established live event host. Watch out for her tickling audiences on the After Dinner circuit or at Burns Suppers!

Len Murray, Justice of the Peace (retired), Bachelor of Law, Solicitor to the Supreme Courts of Scotland, Knight Commander of Justice of the Order of St. John of Jerusalem Knights Hospitaller, was born in Glasgow a long time ago, he says, certainly long before Traffic Wardens were ever invented.

After studying Modern Languages, History and Law at Glasgow University he qualified as a solicitor. He remained in practice in Glasgow until 2003 when he retired.  He says he had not a bad career.  He was once described by a High Court Judge as “the most respected of his generation” and in the media as “one of the most acclaimed Scottish lawyers”. He was the first ever media spokesman for the Law Society of Scotland; he tutored at Glasgow and Strathclyde Universities; he lectured at Tulliallan Police College for 16 years; he served on the Central Committee of the Law Society of Scotland for some eight years and was the Committee’s Vice – Chairman for two.

He was legal adviser News and Current Affairs for Scottish Television and the Independent Television Network in Scotland before he retired.

He is now equally well known as one of the country’s top after-dinner speakers and was Scottish Wit of the Year in 2012 and again in 2015, the only speaker to win that award twice.  He is also a former winner of the prestigious Wag of the Year award.