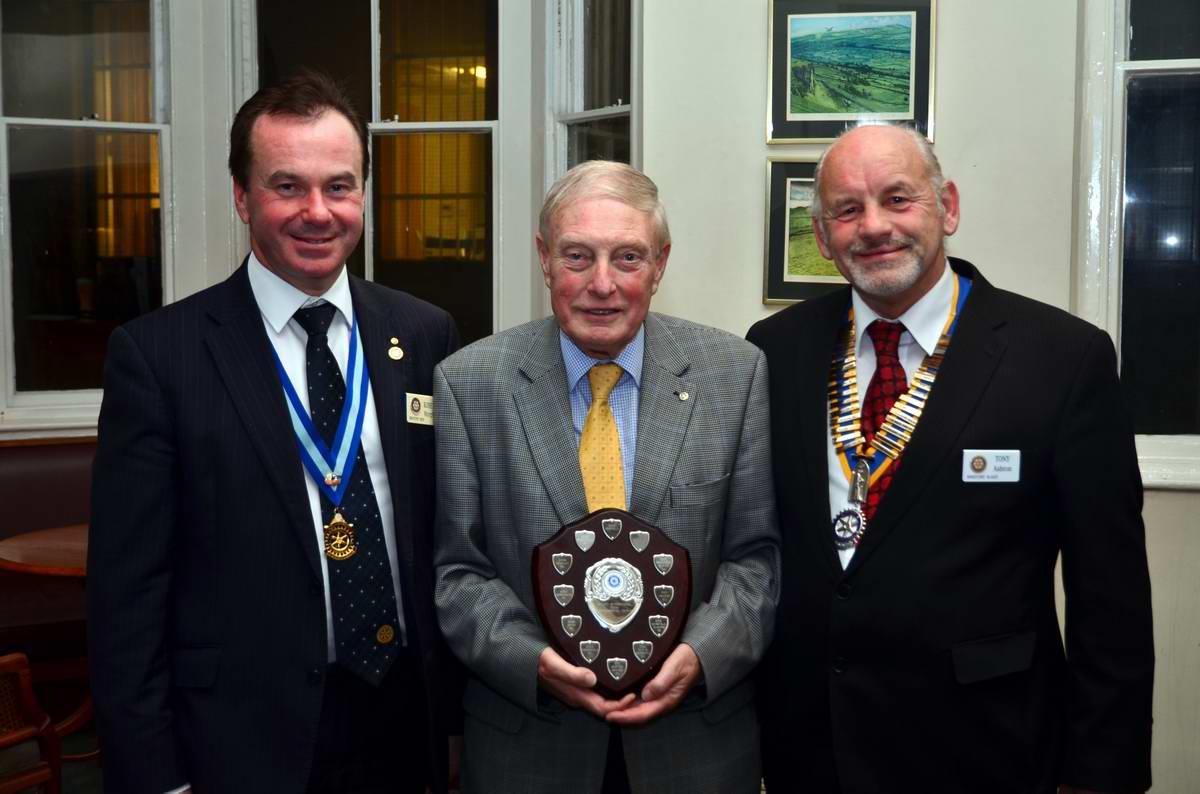 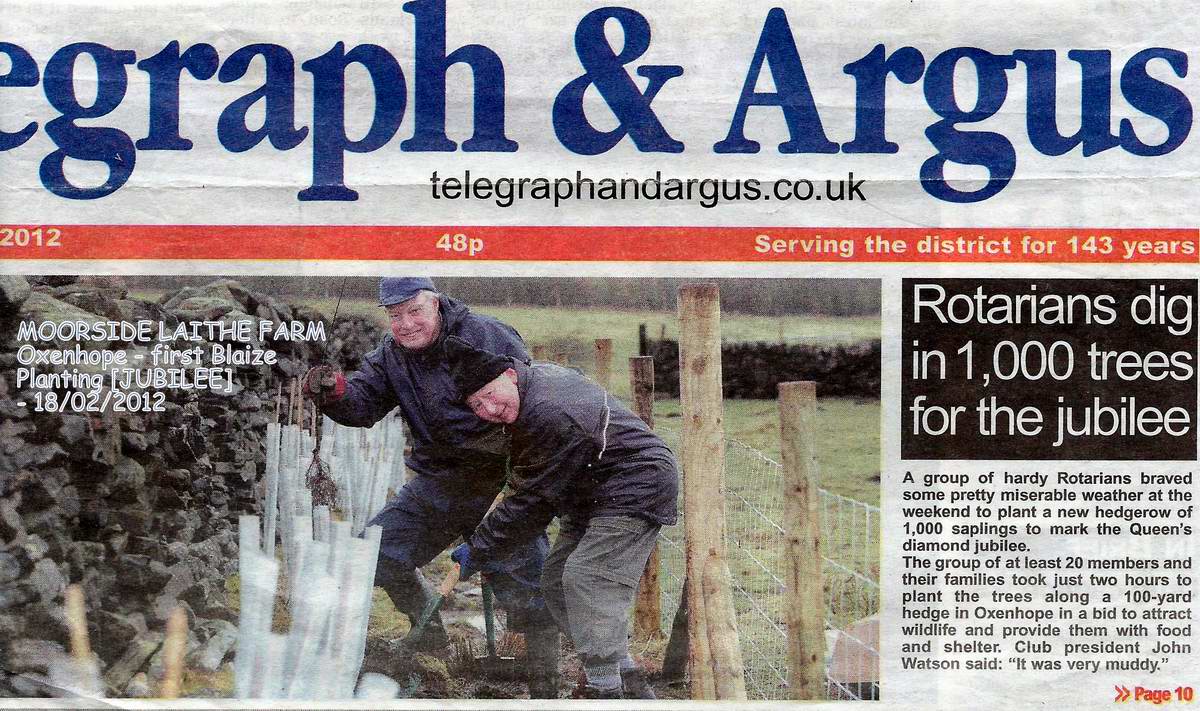 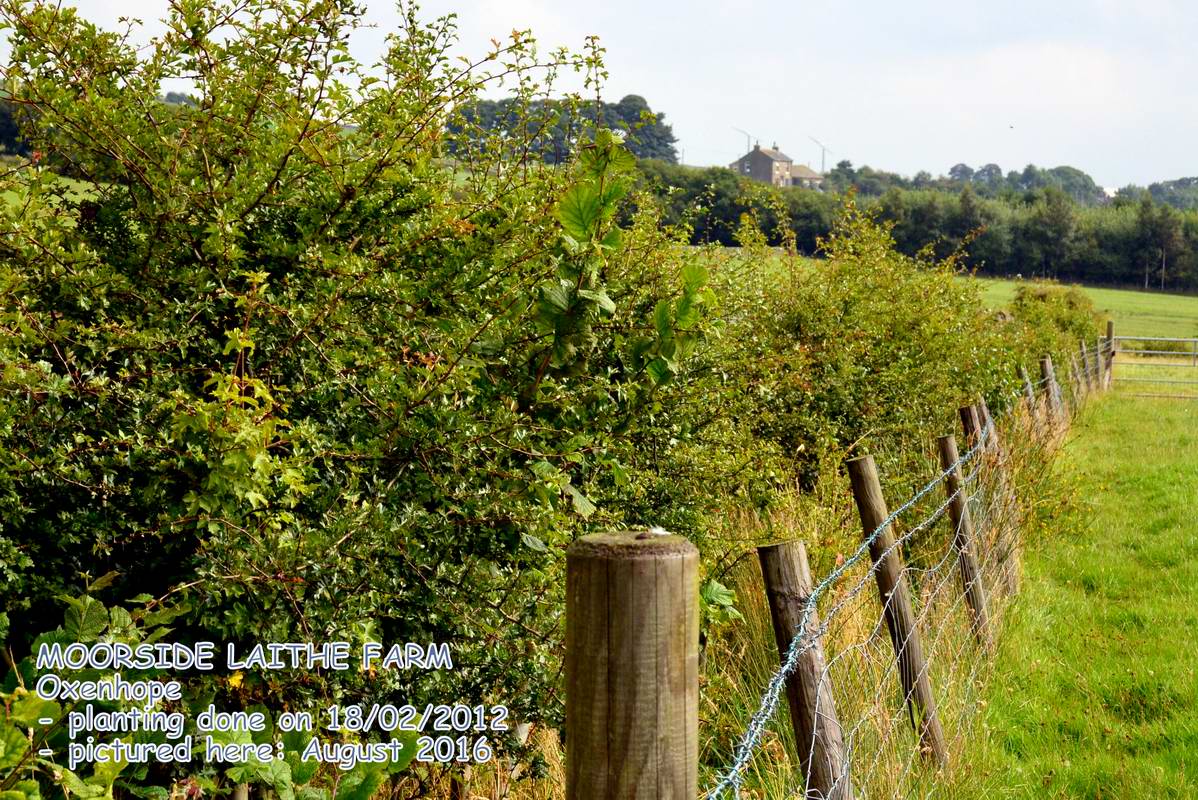 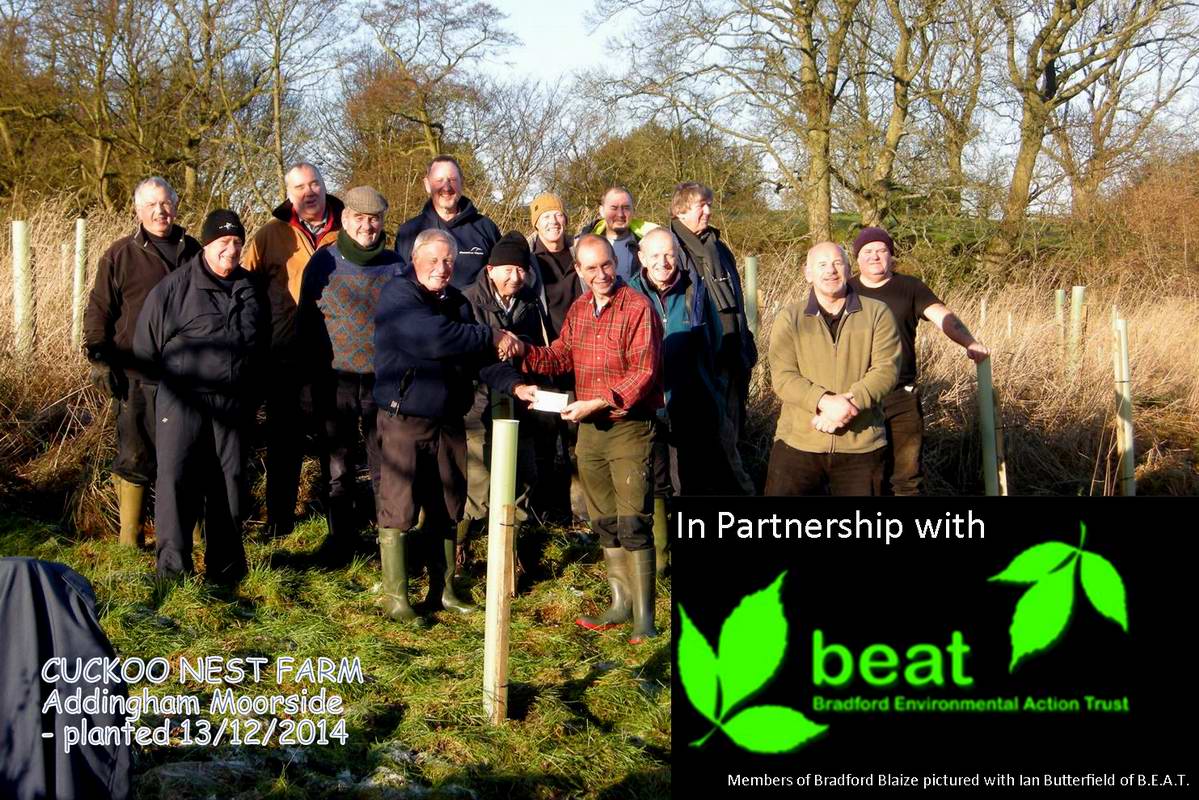 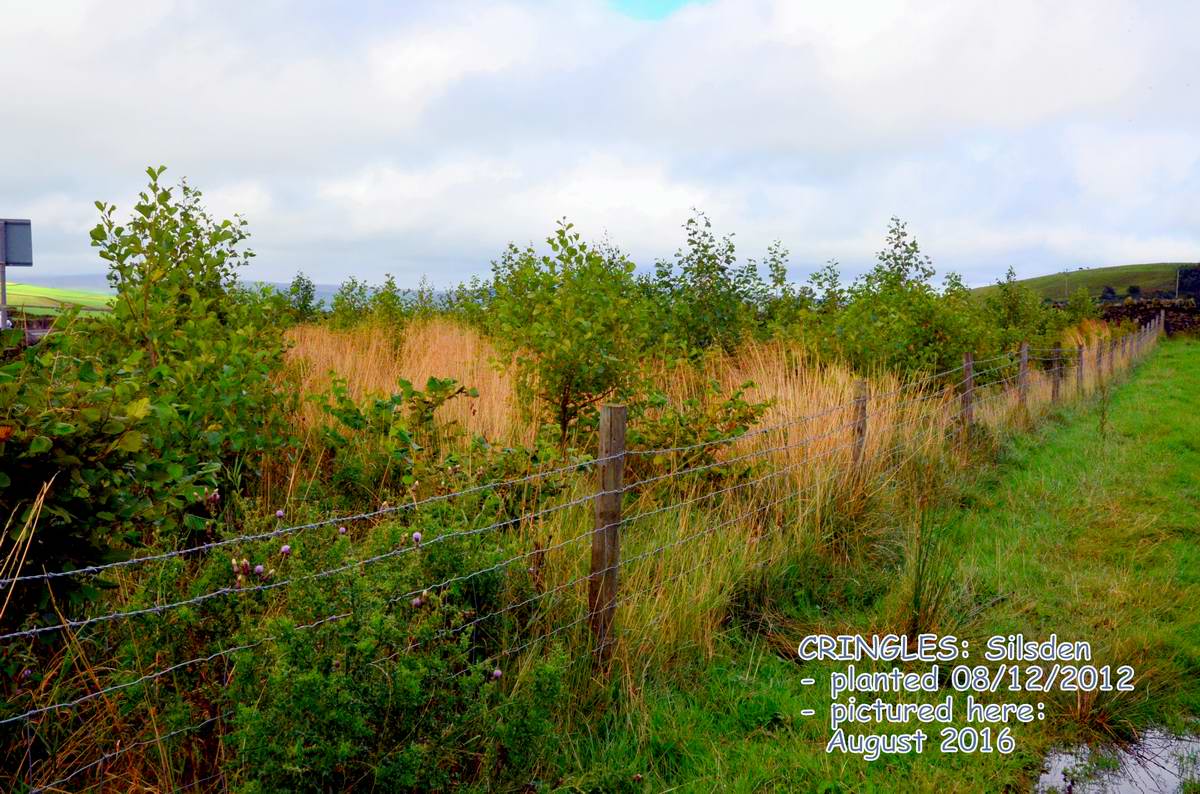 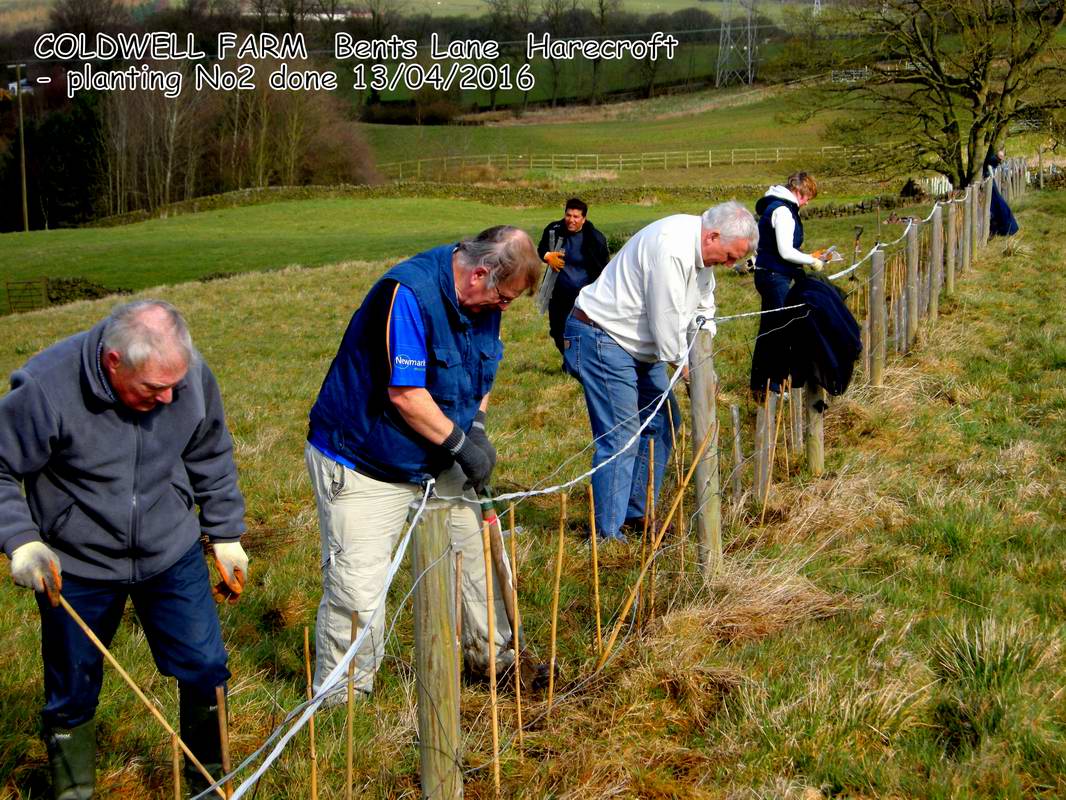 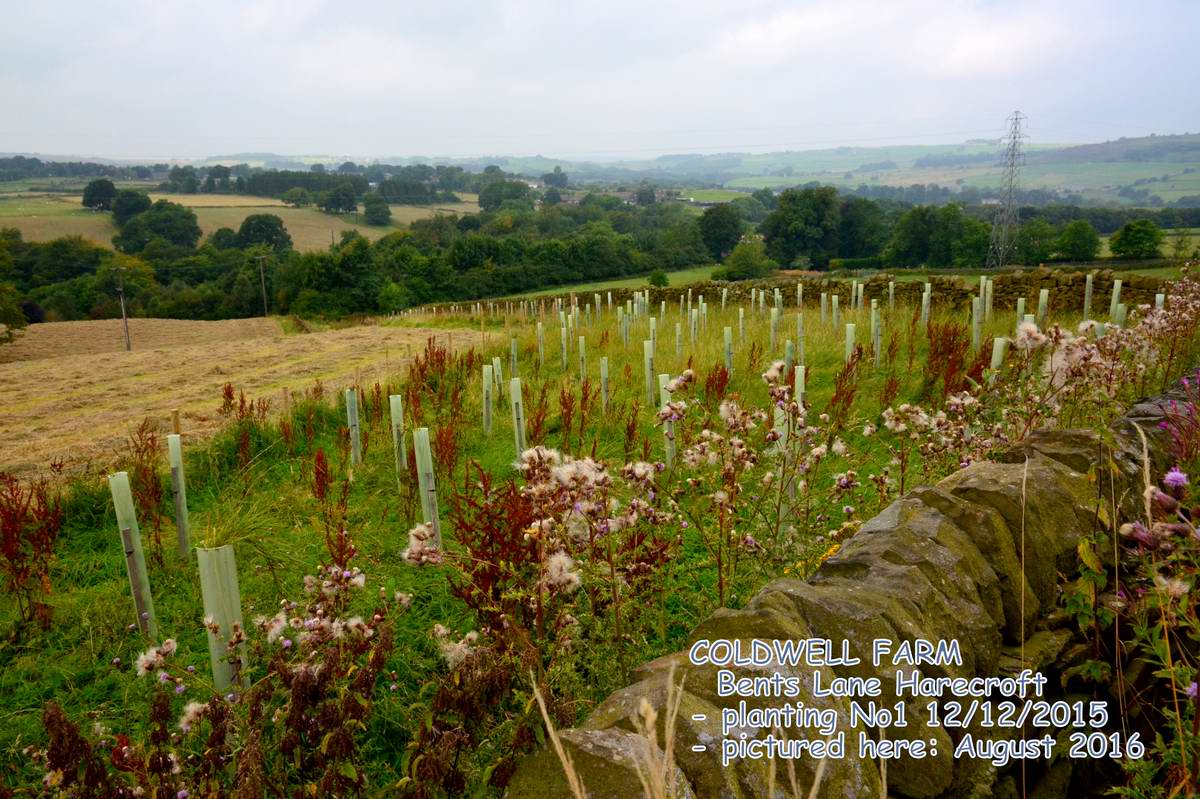 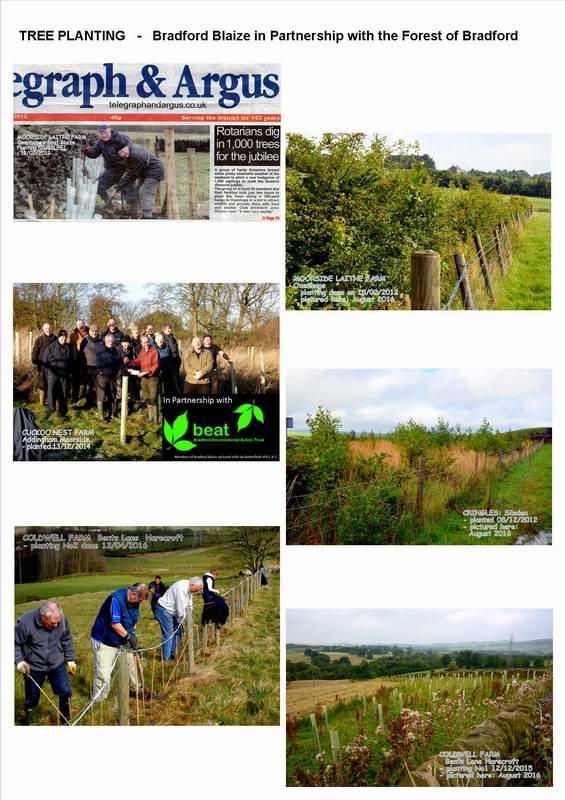 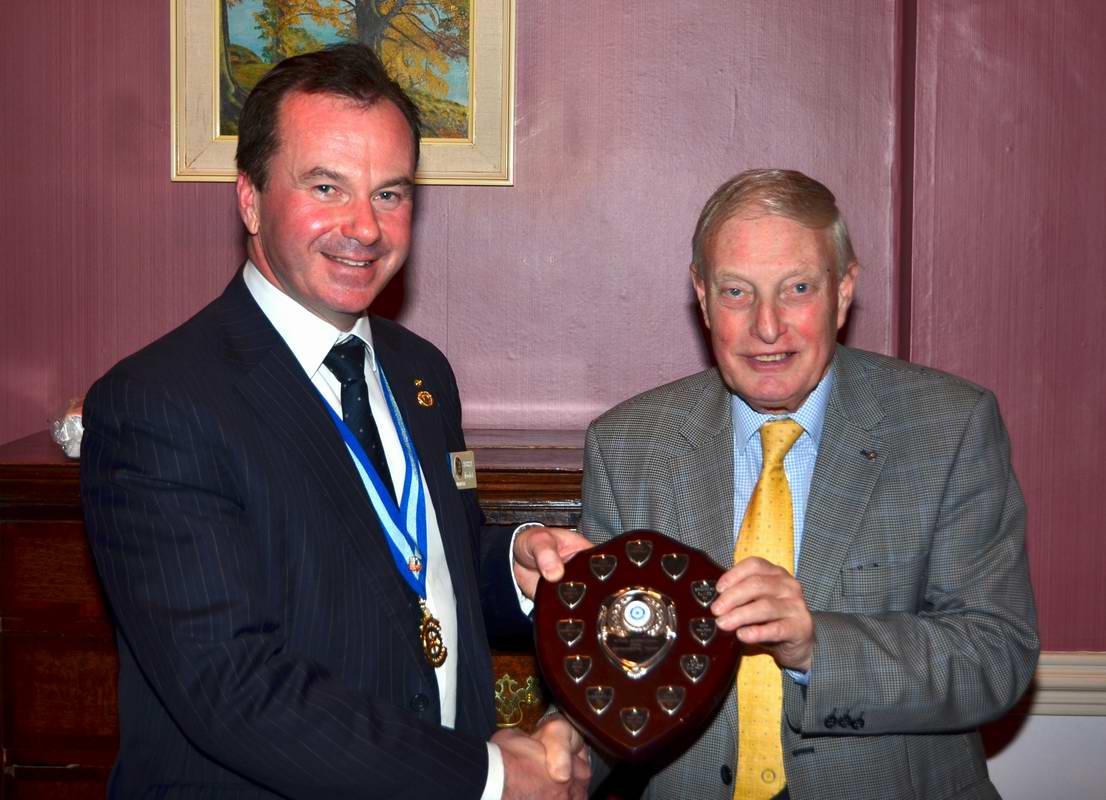 This is the winning entry from Bradford Blaize for the District 1040 Environmental Competition: -

For the last five years Rotary Club of Bradford Blaize members have carried out tree plantings in conjunction with BEAT - the Bradford Environmental Action Trust - and their Forest of Bradford project. This organisation, which relies on voluntary help, plans to plant one million trees in the Bradford district which has a level of woodland coverage totalling just 4.2% - less than half of the national average. The half millionth tree was planted in 2013.

The Club has provided the funding for, and carried out to date, six plantings each of up to one thousand trees. This money pays forthe young trees, stakes and plastic protectors. On two occasionshalf of the funding was provided by Rotary District grants.


Plantings at Oxenhope, Kildwick, Addingham, Silsden and Wilsden have been done in the winter months, often in adverse weather conditions. This year the Telegraph & Argus reported "Rotarians braved heavy rain, sleet and snow to plant trees and bushes at Cold Well Farm, Wilsden”. On average, two thirds of Club members and some supporters have been involved in each of the plantings. In 2012 the planting was dedicated to The Queen's Diamond Jubilee.

The Club plans to continue with this activity in the coming years in order to help BEAT to achieve its one million trees target which will enhance the environment in the Bradford district. 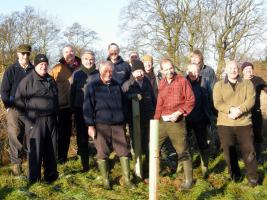 For the 4th year in succession Blaize members and friends planted 500 trees. This year the planting was at Cuckoo Nest Farm in Addingham. We were guided again by Ian Butterfield a representative from the Forest of Bradford.

Tree Planting for the Forest of Bradford at Kildwick

Blaize members will for the third year be planting trees in association with the Forest of Bradford. This year the location is in Kildwick. 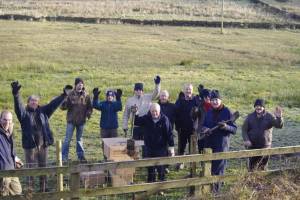 Following on from the planting earlier in the year to celebrate the Queens Diamond Jubilee club members again planted trees on behalf of the Forest of Bradford. 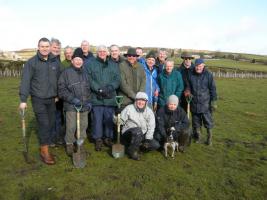 Environment Officer Alan Morrell suggested that we should plant some trees in conjunction with the Forest of Bradford initiative. President John Watson said this would be a good memento for the Queen's Diamond Jubilee.

Environmental chairman Alan Morrell has been in contact with Ian Butterfield of the Forest of Bradford about planting further trees this autumn. He has also received photographs from him. Ian's response is shown below.