Major disasters oversees have once again been in the news in the past year, 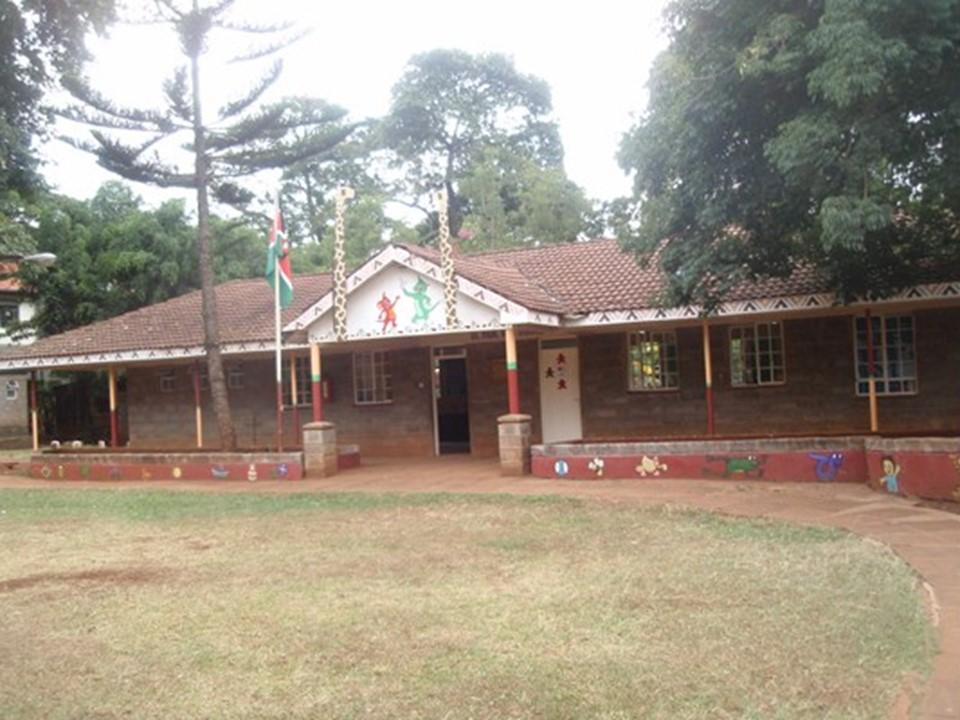 Major disasters oversees have once again been in the news in the past year, earthquakes in Pakistan and Java have been amongst the most serious natural disasters to effect the developing world

Once again District and Rotary GB&I have indicated a particular need to renew stocks of the Aquabox 30’s, these contain enough purification equipment to provide 33,000 litres of safe drinking water helping people through the immediate effects of natural disasters.

Helping some of the poorest people help themselves and their communities is the theme for our next proposal.  Tools for Self Reliance.  Organising a tool collection locally will enable us to help a worthwhile cause, engage with the local community without just contributing cash.  TFSR have a local depot in Edinburgh to which we will liaise with  TFSR sends over £700,000 worth of tools to mainly Ghana, Sierra Leone, Uganda, Tanzania, and Zimbabwe.

A potentially larger project we would like the club to consider is the NyumbaniVillage in Kenya where children are cared for until a definite assessment of their HIV status can be made. Children who are eventually found not to have the virus are adopted or find other homes. Children who are found to be HIV+ are given the best nutritional, medical, in particular, anti-retroviral therapy, psychological, academic, spiritual care available and live at Nyumbani until they become self-reliant.  The project is looking for additional funds to build a new development of 4 houses.  The entire cost of the project is £28,000 or £7,000 a house.  We would like to ask the club to consider this as a major project for the year, maybe in conjunction with other local clubs or the 1010 district.  Our aim would be to sponsor a “district 1010 house or village”  I have asked Alison Stedman of Montrose rotary to address one of our meetings.

In addition Alex Evan-Wong through his involvement with the Rotary Dr bank in Malawi is organising an “African day” at the Elgin hotel in Charleston, though in its early stages it is envisaged that the day will be a mix of African music, along with fundraising events such as a raffle and charity auction.  Alex has written to Jack McConnell as he has an interest in Malawi asking that he attend which would bring in some much needed publicity.  It is requested that the club support this endeavour.

In Summary, it is requested that the Club support;

A tool collection event within the local community.  It is envisaged that there will be incidental costs associated with this event though no direct donation.

An initial donation of £3500 pounds towards the Nyumbani project with the possibility of pooling resources with the district to provide enough funds for an entire house or houses.

The clubs involvement in the African day

In addition to this the Committee intends to hold the annual Curry Lunch as in previous years. The recipient of monies raised by this will be proposed to Council at a later date, following discussion with the relevant restaurant.