The 27th Charity Bus - Am Competition 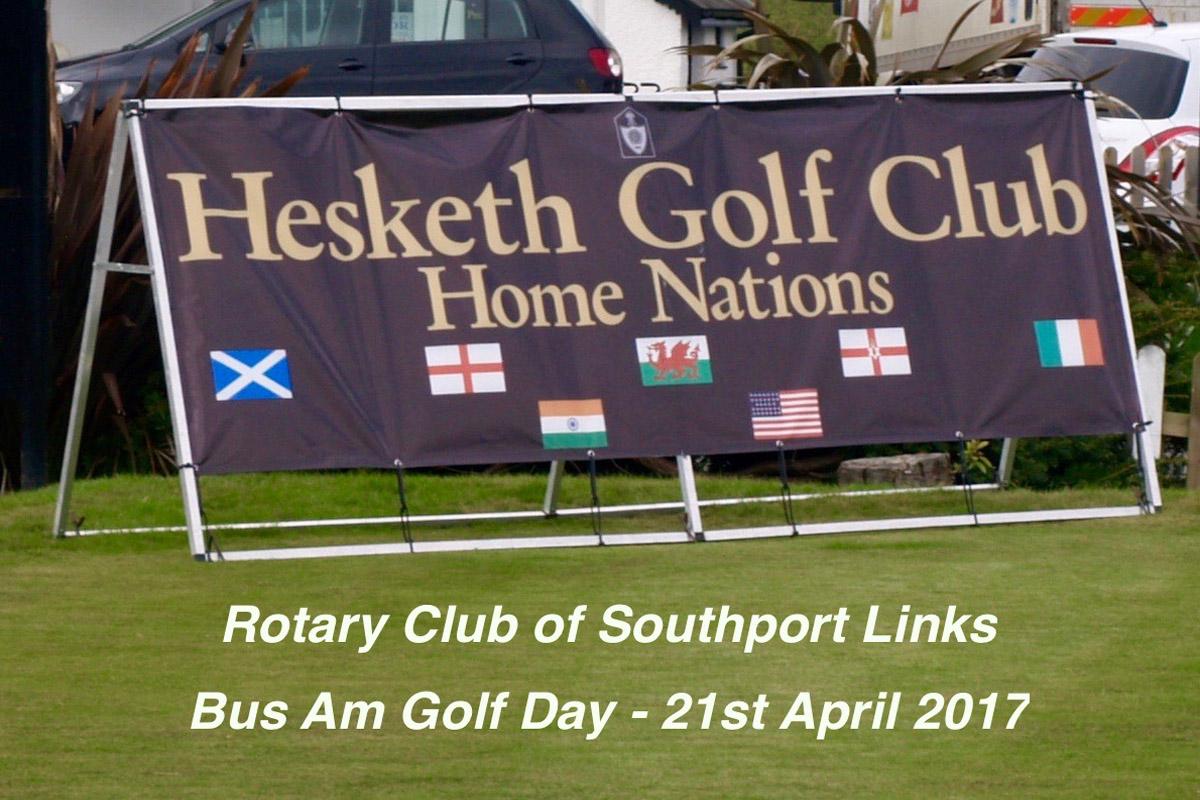 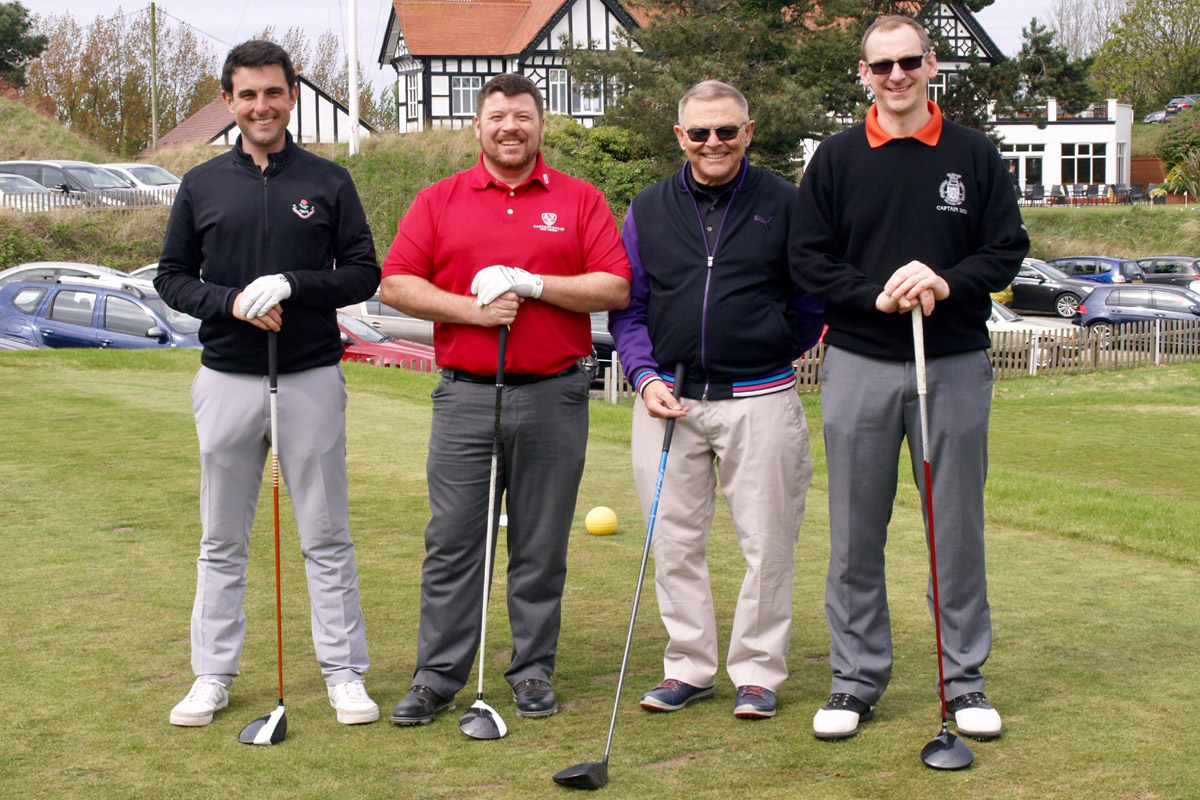 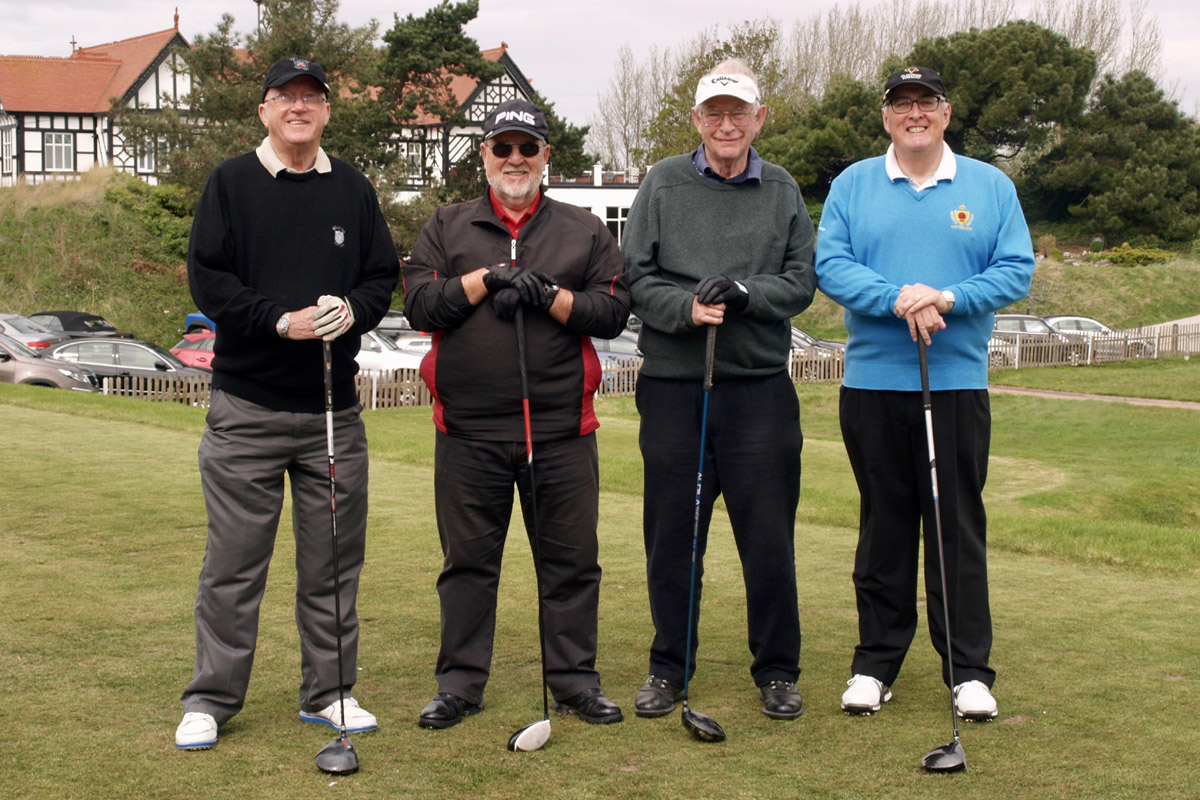 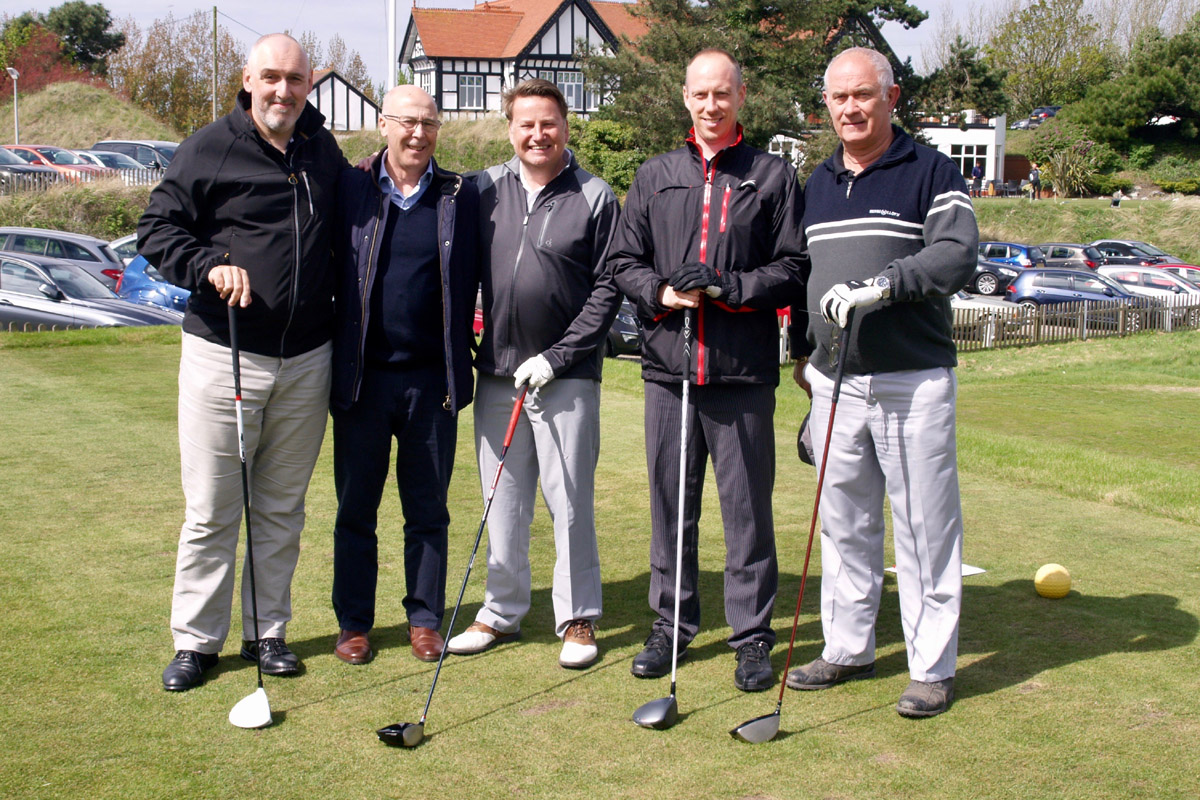 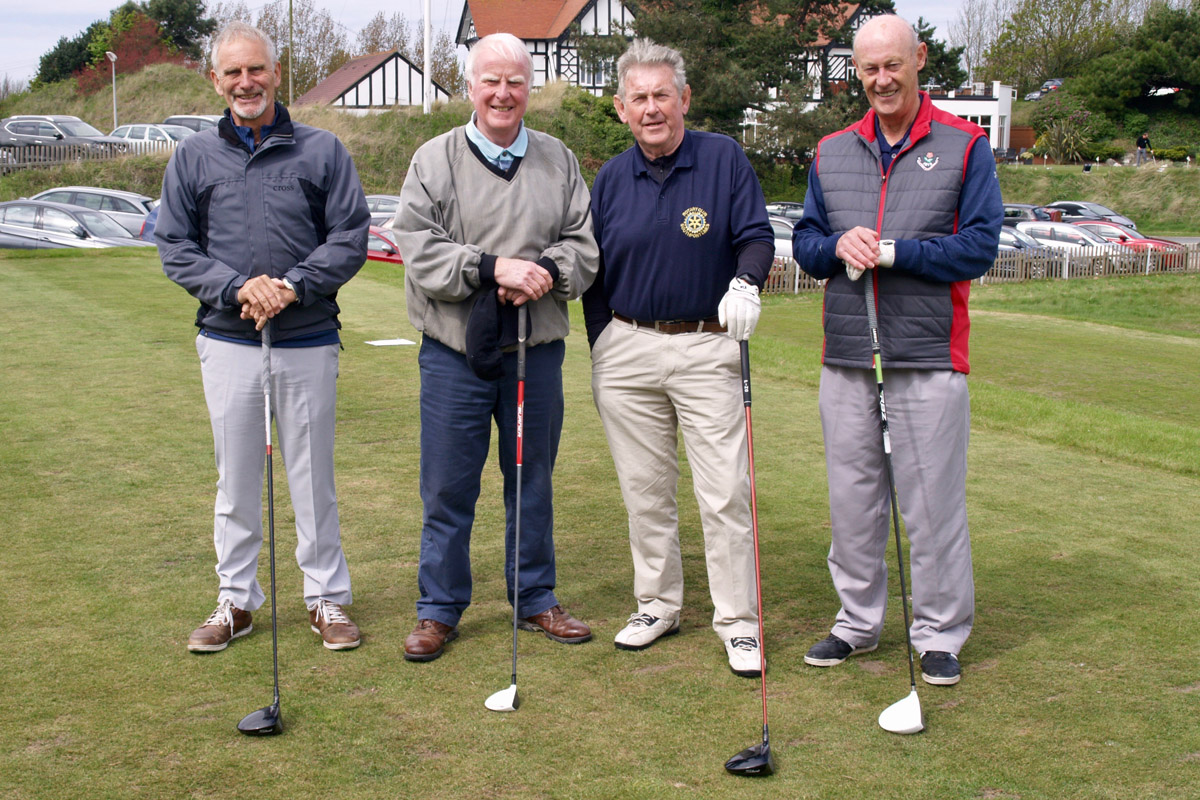 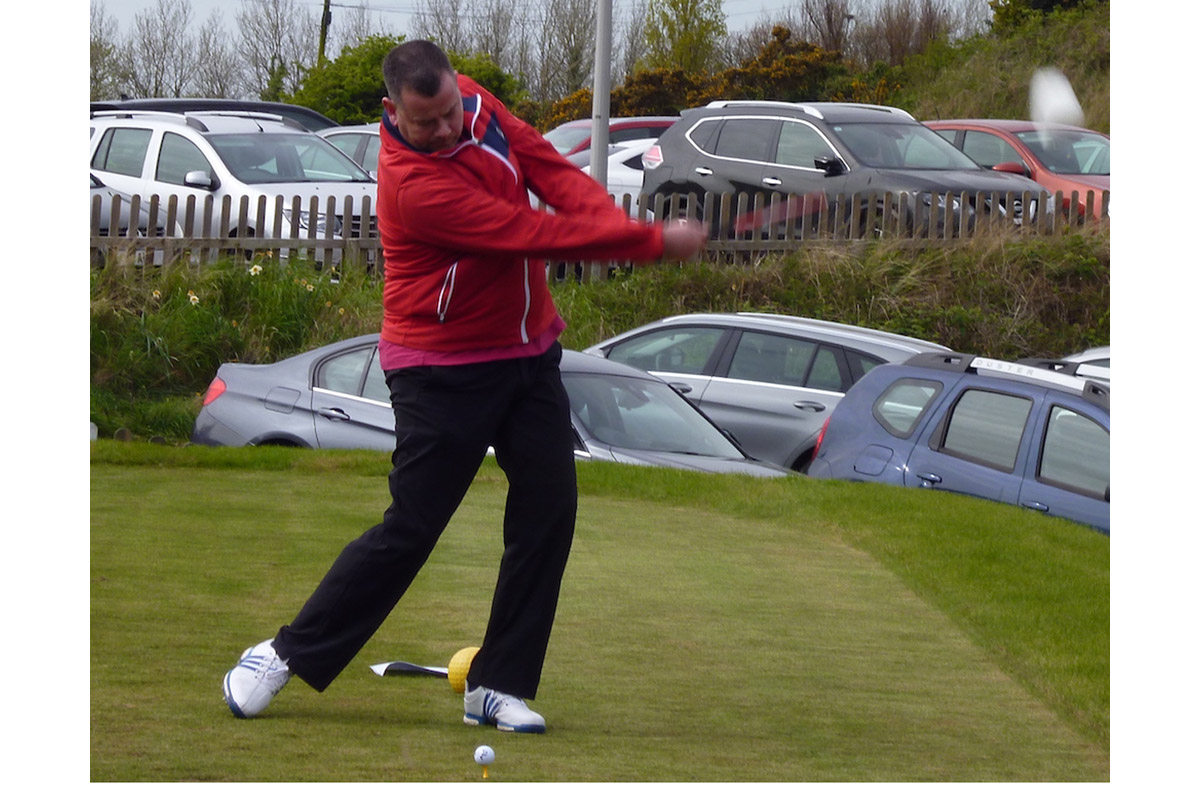 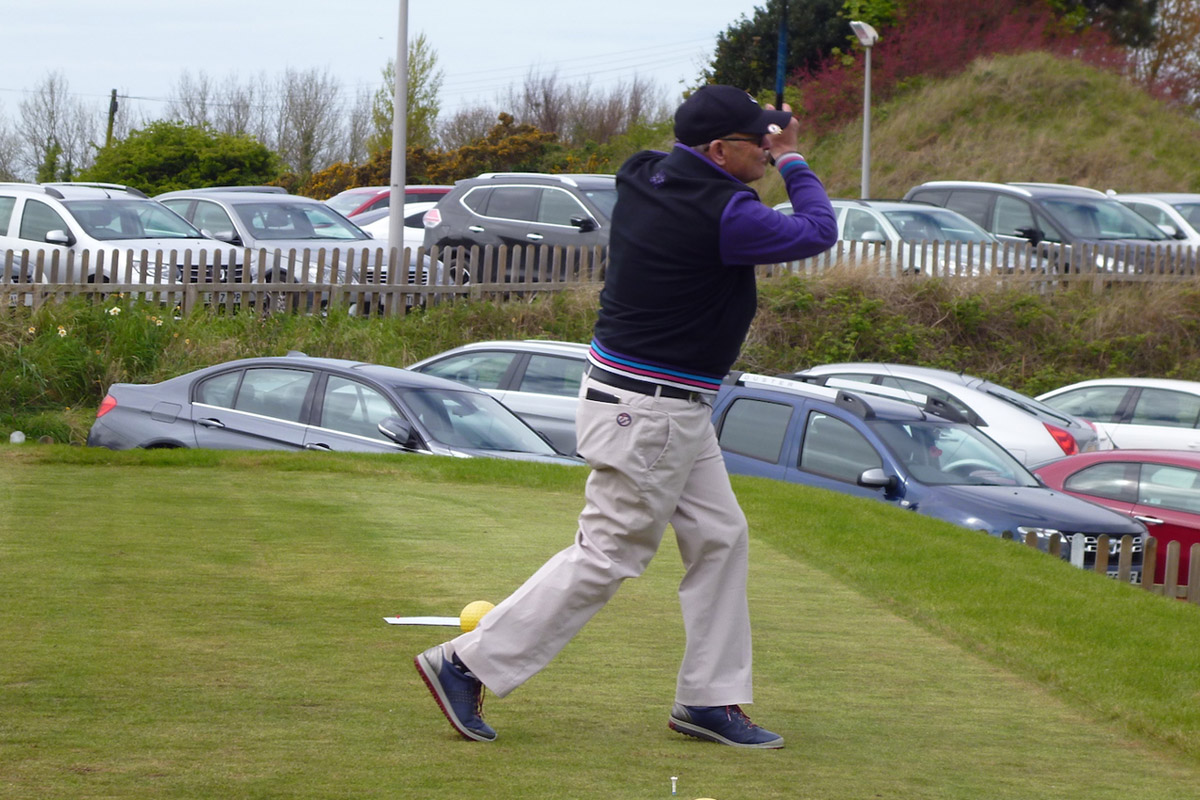 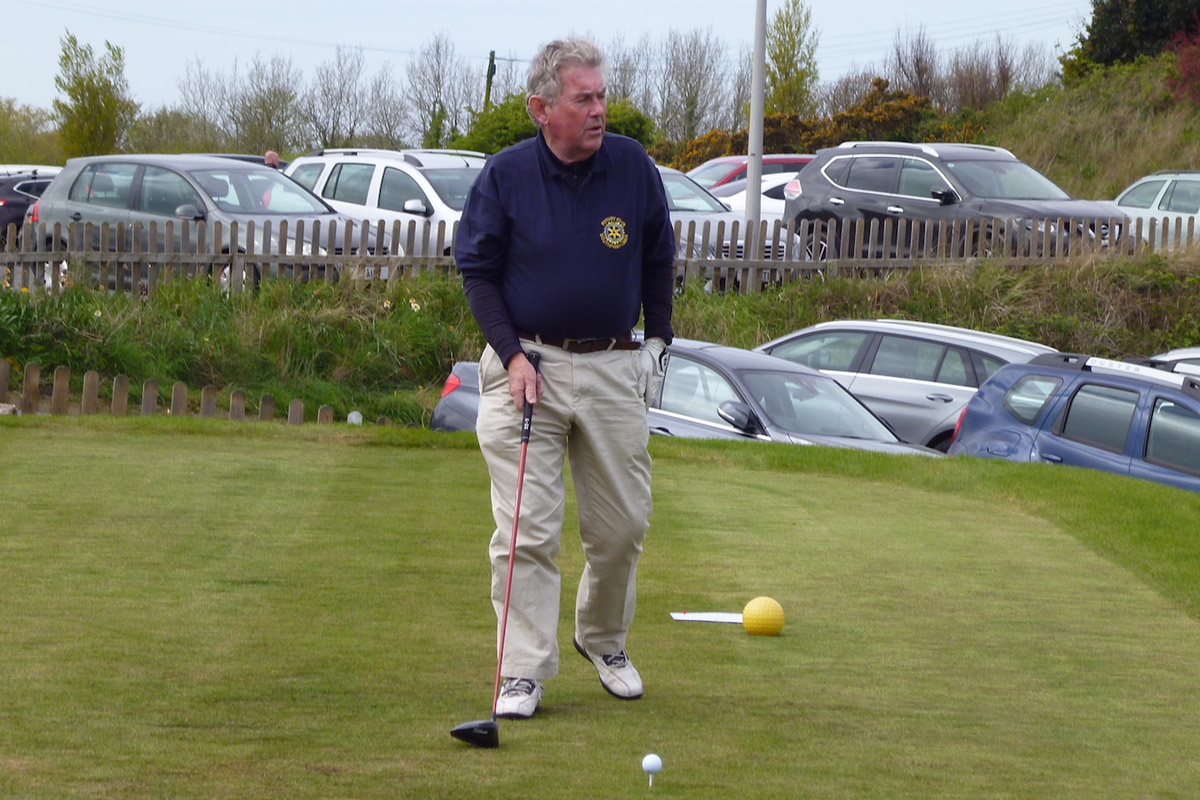 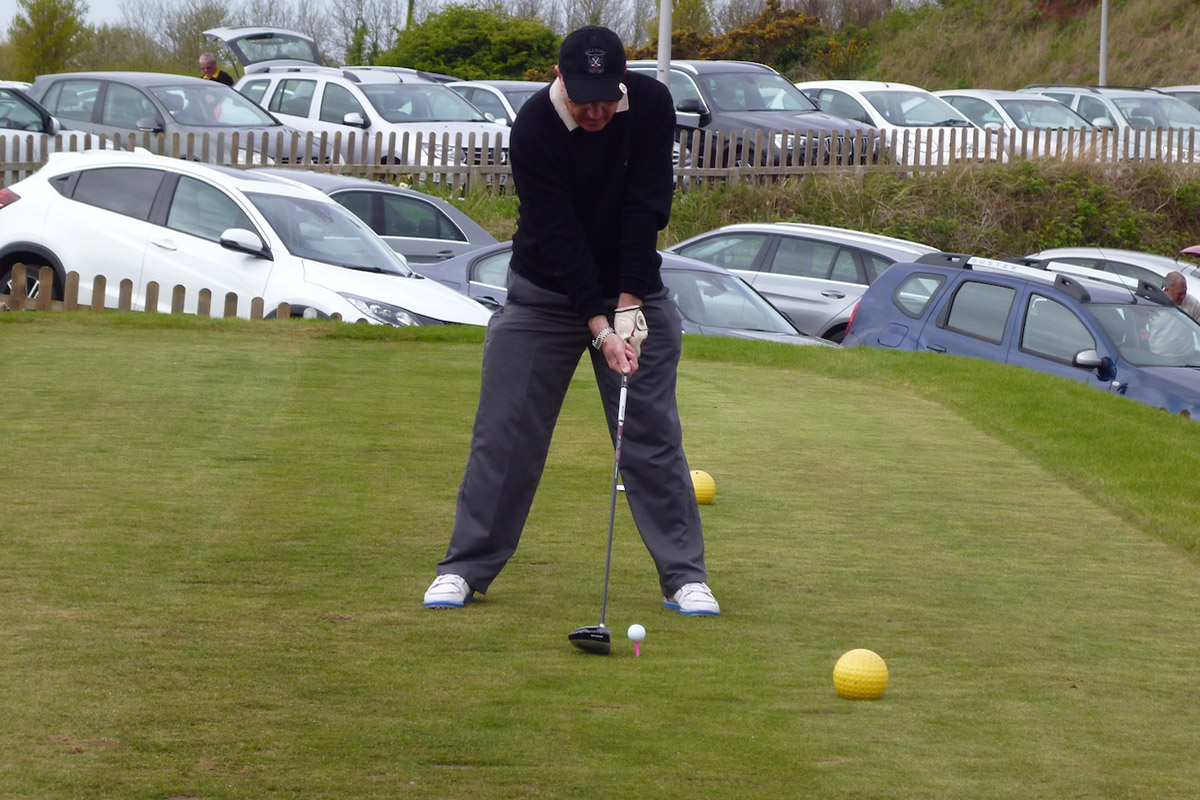 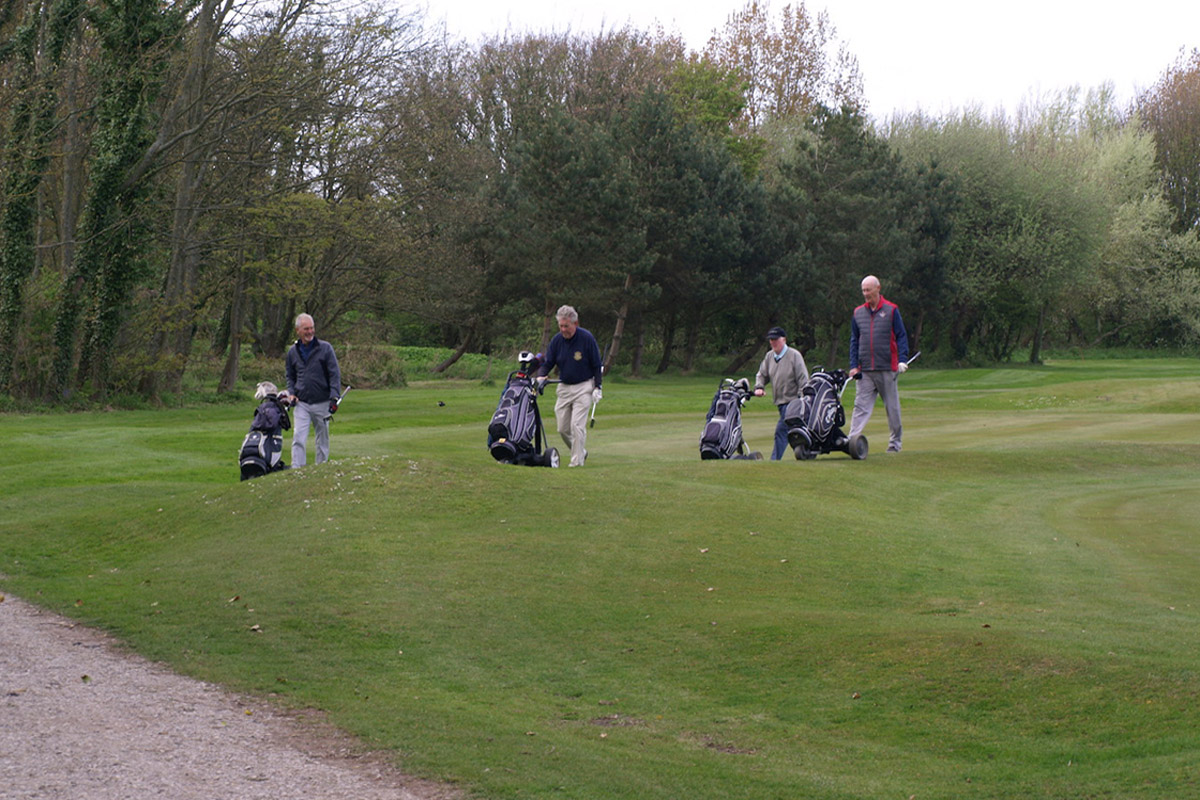 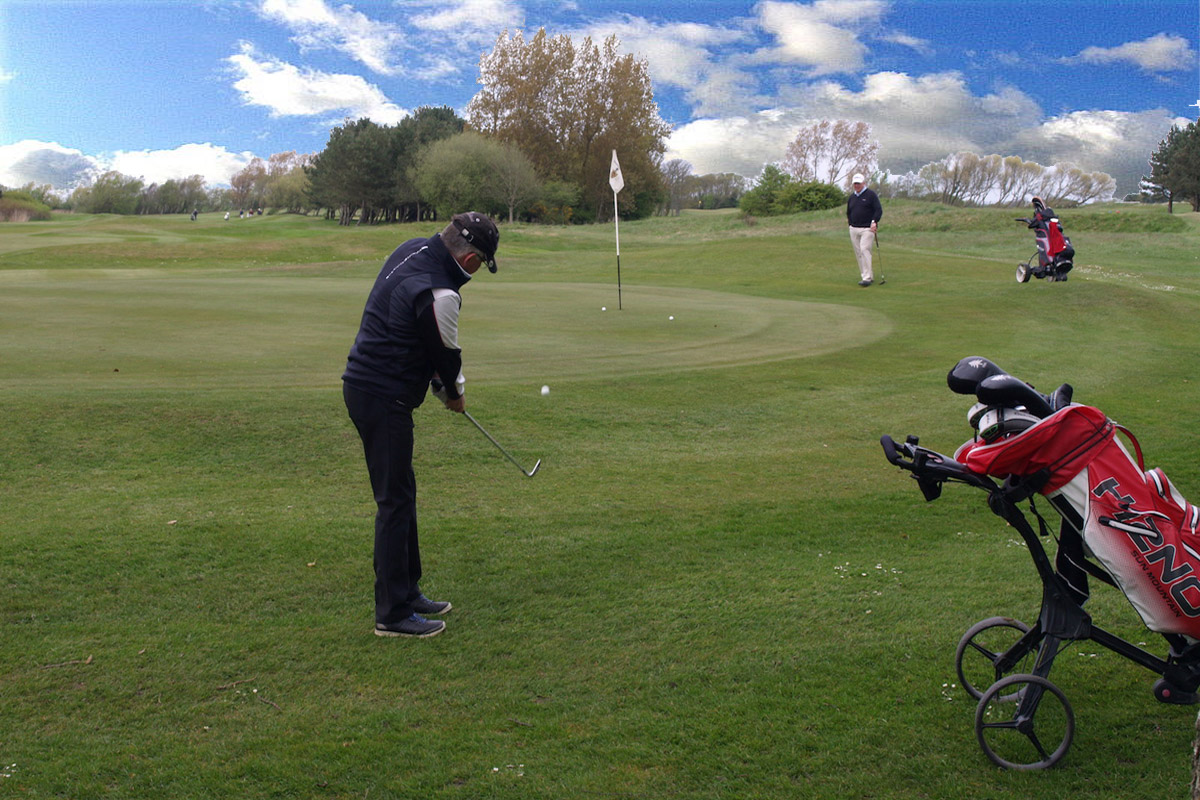 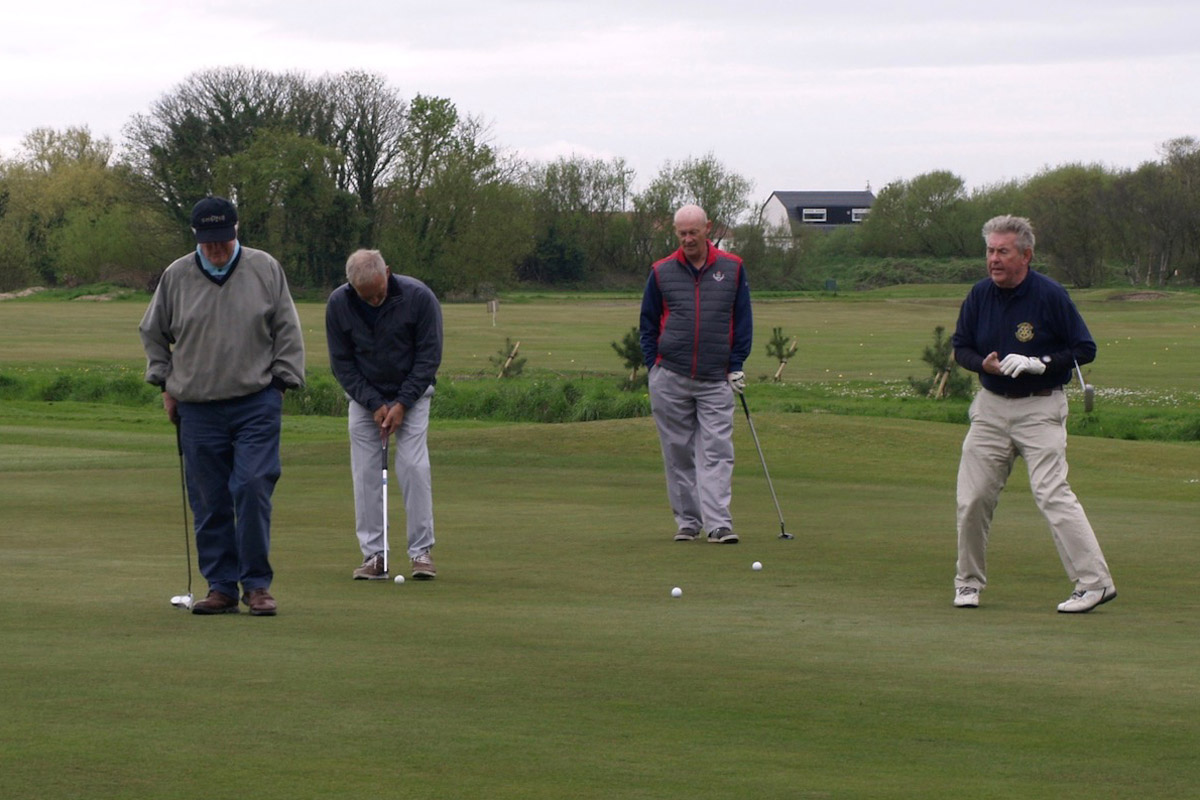 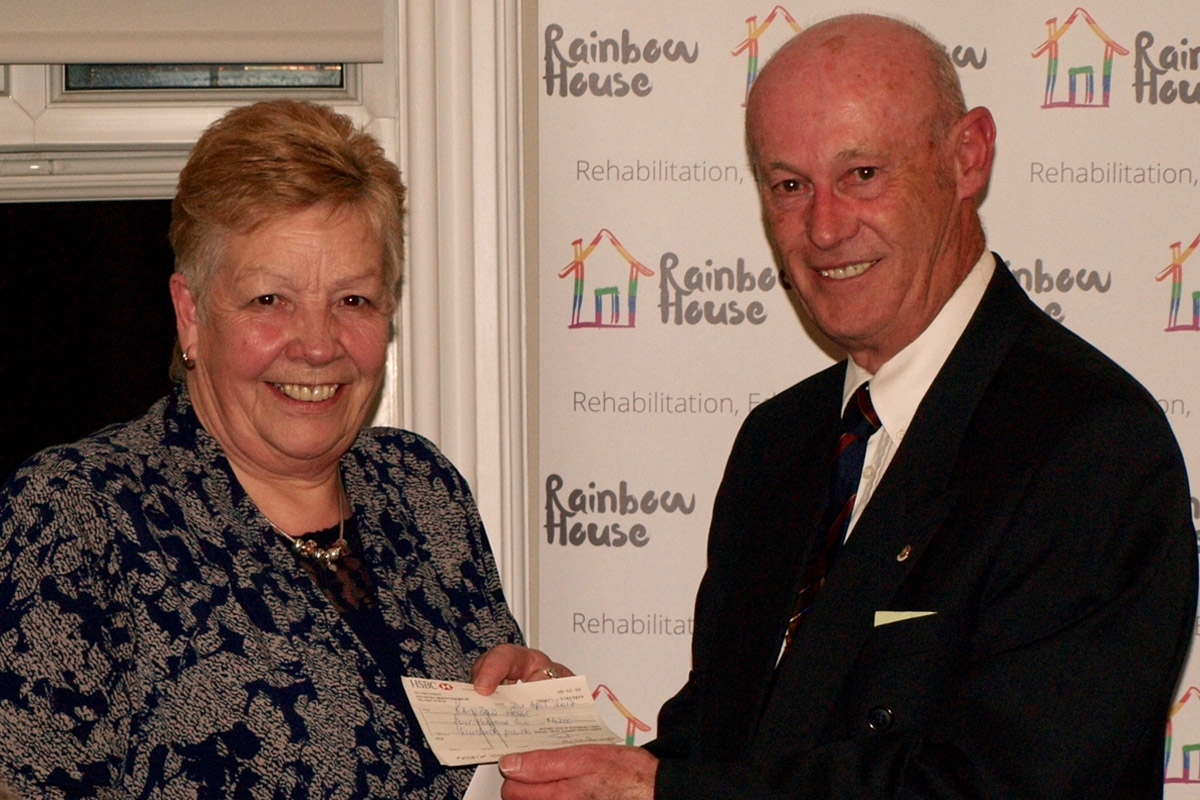 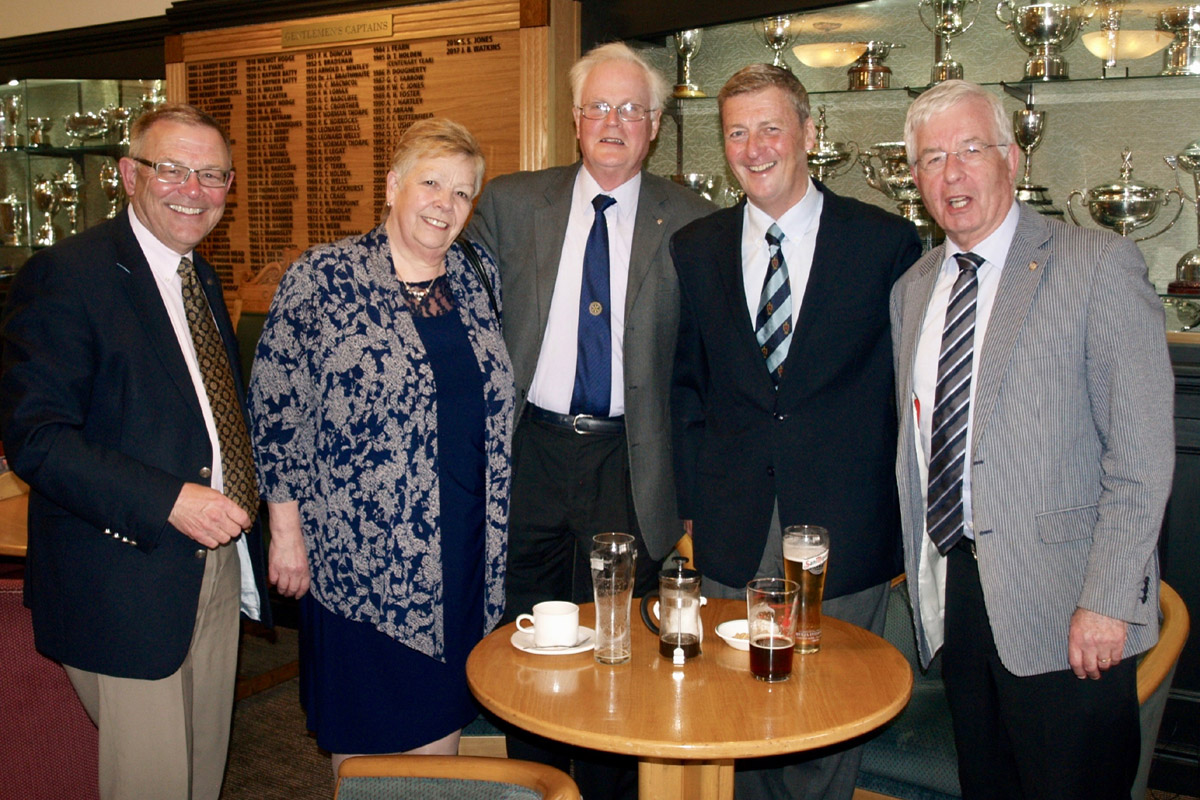 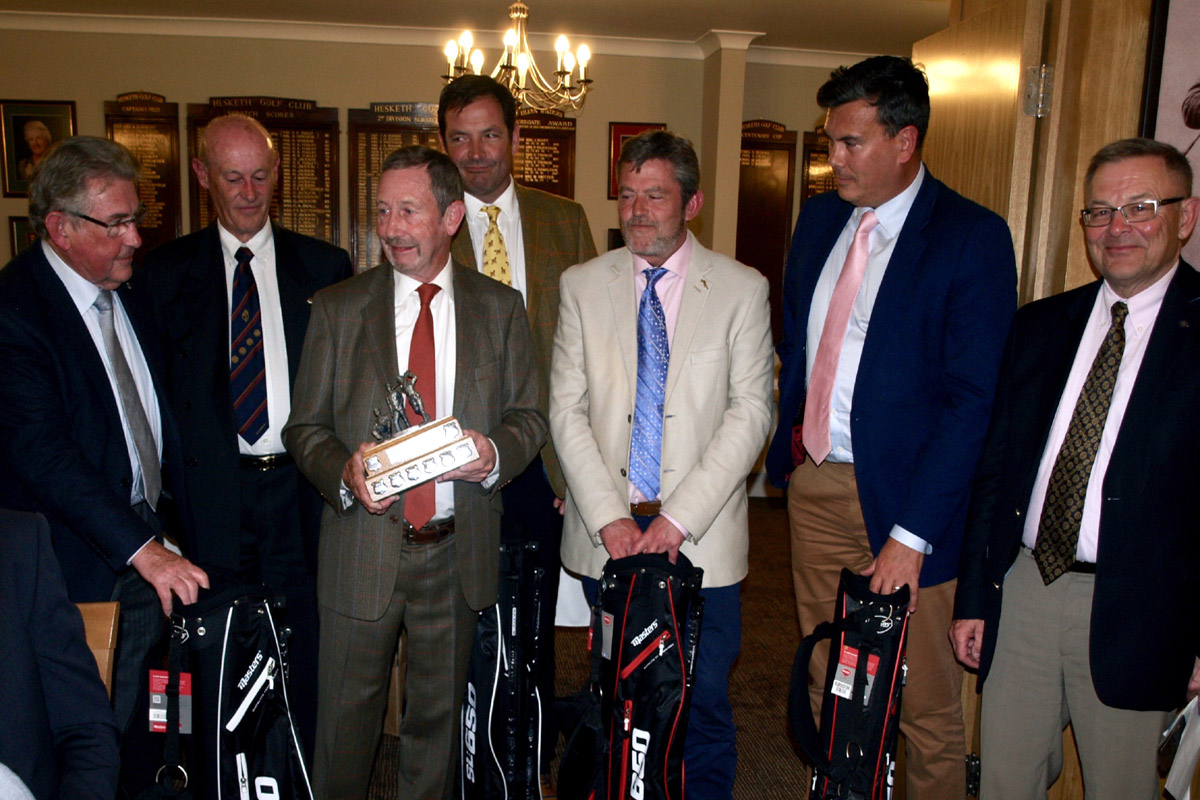 at Hesketh Golf Club, Churchtown, Southport.Here is a video slideshow of the day, produced by Rotarian Patricia McAuliffe.

Now in its 27th year, the Rotary Club of Southport Link’s annual Bus-Am golf day was held recently at The Hesketh golf club.  The chosen charity for this year was the Rainbow House charity and an impressive £4,200 was raised.  Carole Cochrane CBE, CEO of the charity, expressed her delight that such a large amount was raised and confirmed that the proceeds would go towards continuing to provide conductive education and specialist treatment for severely disabled children.

Despite the dismal forecast the weather on the day was cloudy with sunny spells.  A total of 15 teams took part and the winning team was from H B Villages with a score of 92 points, closely followed by the team from Southport Insurance Brokers with 89 points and in third place was the team from M J Quinn with 88 points.  ‘Nearest to the pin’ was won by Tom Dickinson a guest of the Firwood Timber team; and the ‘longest drive’ was won by Ian Monaghan of the M J Quinn team. The putting competition was won by Ian Hough from the team of Eric Wright. The day was sponsored by Premier Wealth Management and was celebrated with a dinner in the newly refurbished club house dining room at which the Immediate Past Captain of the club, Stephen Jones, took part.

Arrangements are now being made for next year’s event. For details, please contact John Bambery email:  busam@rcsl.org.uk.