We have formed a cluster with 4 other European clubs. Each year one club hosts the other three, who each make a donation of 1500 Euros to the host club to spend on a project of their choice. 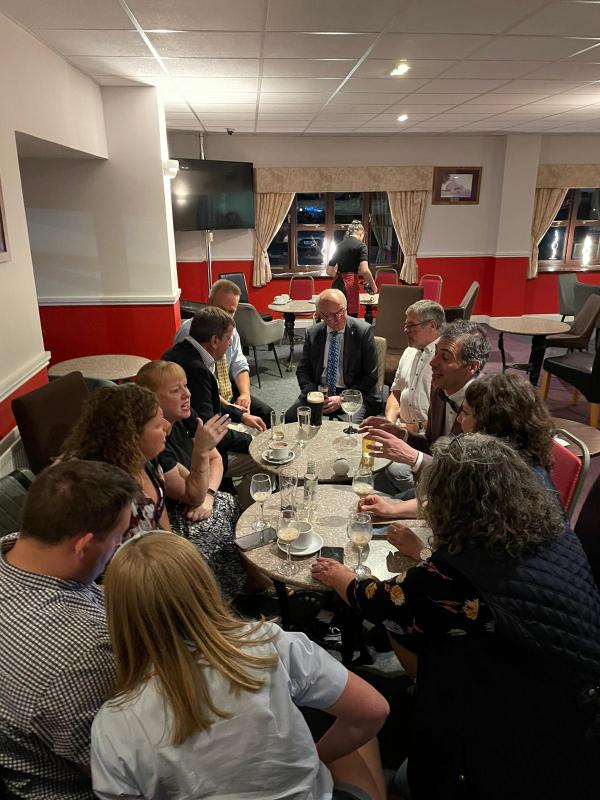 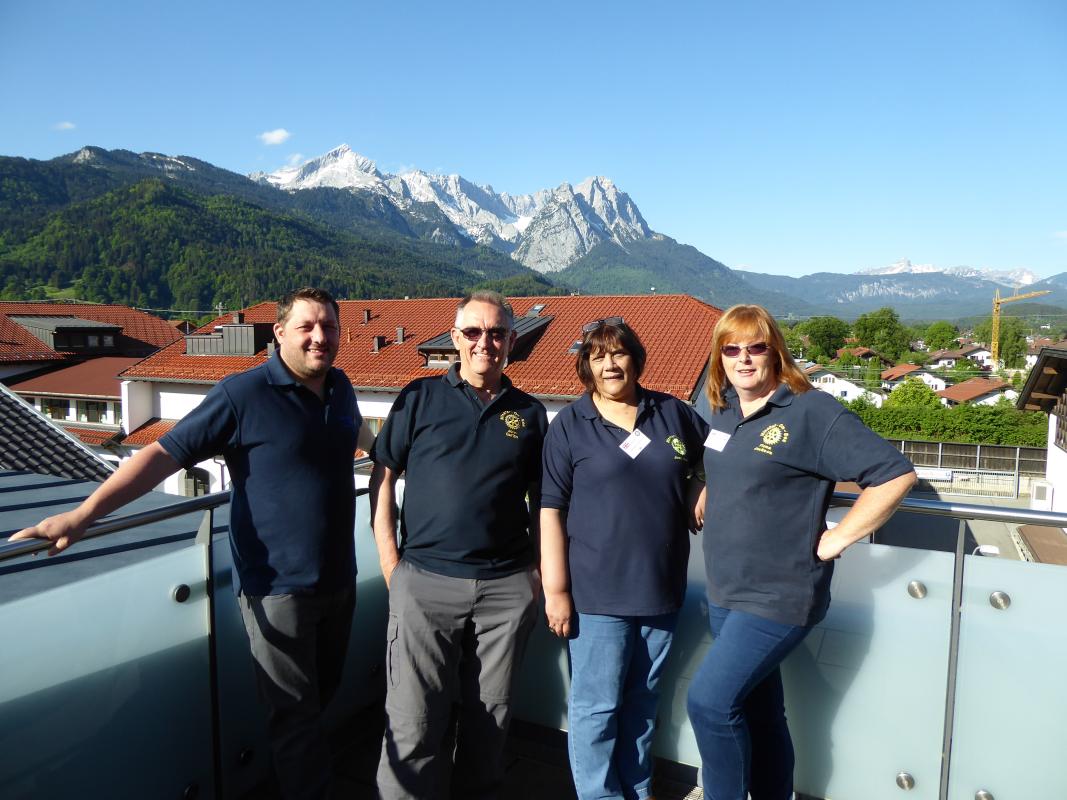 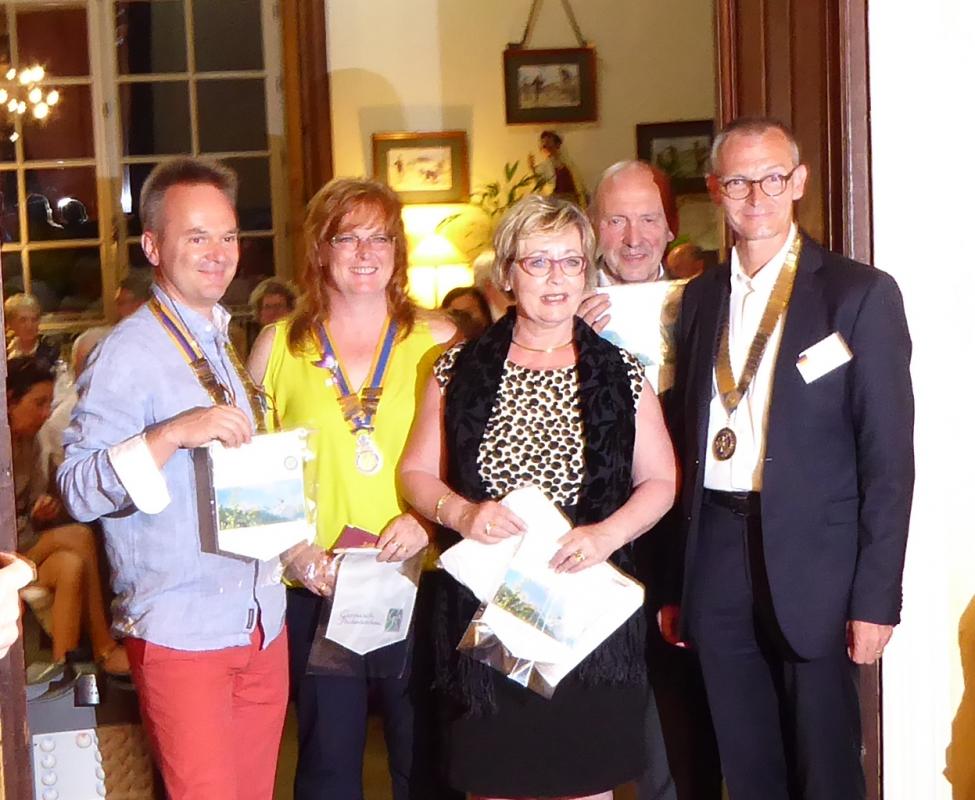 
In 2014 we twinned with Dutch club Langedijk, who later changed their name to to Dijk en Waard.

Later, we were advised that 3 other European Clubs were looking for a British Club to join their contact group. We agreed to join them on proviso that our Dutch Club could also join.

In Aug 2016, the 3 Europrean Clubs agree to enlarge their group to include us and Dijk en Waard.

In 2017 we were invited to Vernon-Giverney in France, in 2018 we visited Garmisch Partenkirchen in Germany and in 2019 we visited Wavre in Belgium.

Unfortunately the Covid pandemic caused a hiatus on any visits in 2020-21. However, in May 2022, representatives from the other 4 clubs are visiting us at Minster on Sea.

We have also been invited to visit Dijk en Waard in The Netherlands in 2023.