Recognition of help for victims of Chernobyl 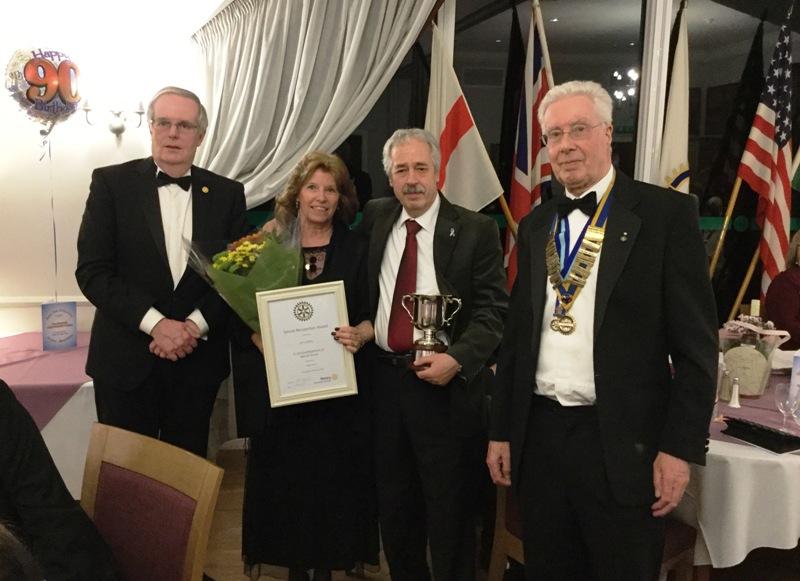 Community Service Award 2017 - Recognition of help for victims of Chernobyl

It is now more than 30 years since the horrific nuclear power station disaster at Chernobyl.  Although the site is within The Ukraine, much of the continuing legacy of radiation and consequential bad health still falls to this day on neighbouring Belarus.

Since 2004 a charity - Chernobyl Children's Lifeline North Wales - has hosted hundreds of Belarus children for a four week holiday in North Wales. As wel as this being the adventure of a lifetime, the good Welsh air gives a valuable respite from the bad environment of their homeland, and has regularly demonstrated a lasting consequential improvement in health.  The guiding spirit behind the charity is the husband and wife team of Gerrie and Chris Bailey.

Because the Rotary Club of Llandudno plays a small part in the organisation of the annual visit of 30-40 children, the Club is well placed to see the incredible work done by this couple.  The Club therefore sought to honour them with 2017's Community Service Award.  This was done at a recent well attended Club Charter Night. Rotarians and guests were also delighted to be able to make individual donations as part of a collection organised by Lindsay Pearce, one of Llandudno's regular Chernobyl Children's helpers. 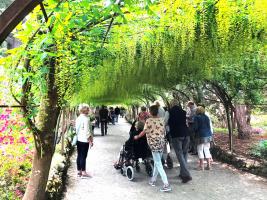 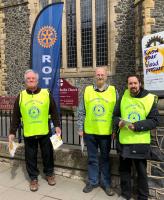 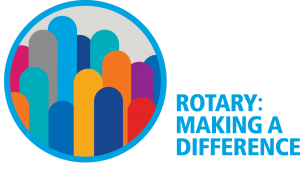 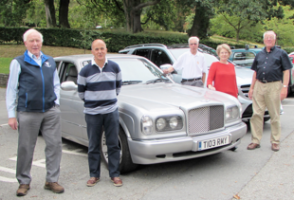 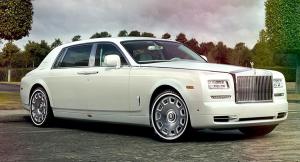 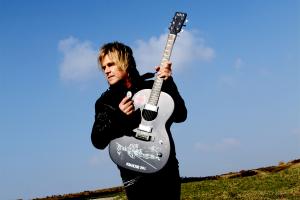 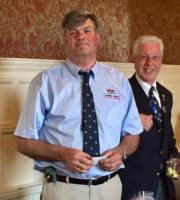 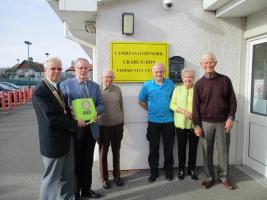 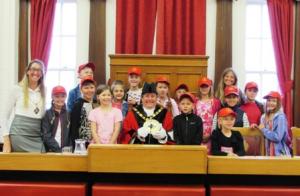 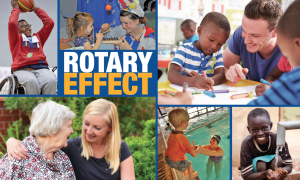