The Rivington Pike Race at Horwich on Saturday 15th April 2017 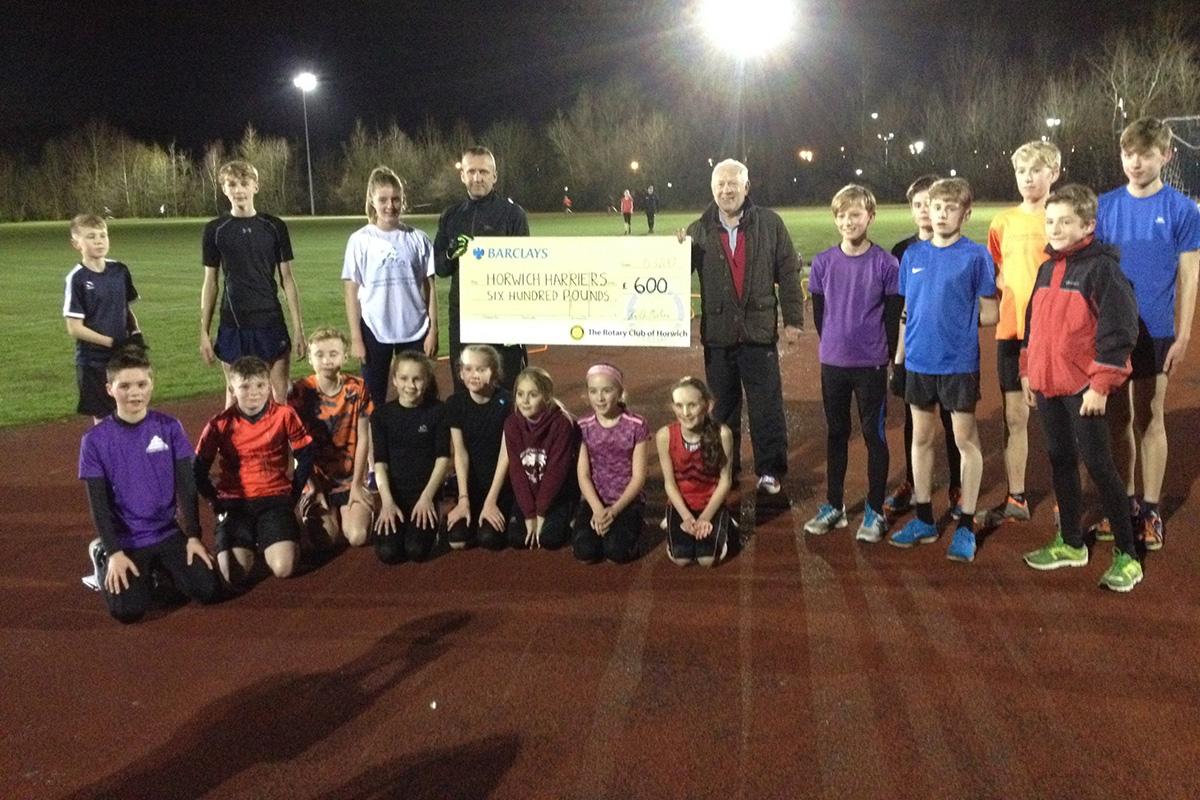 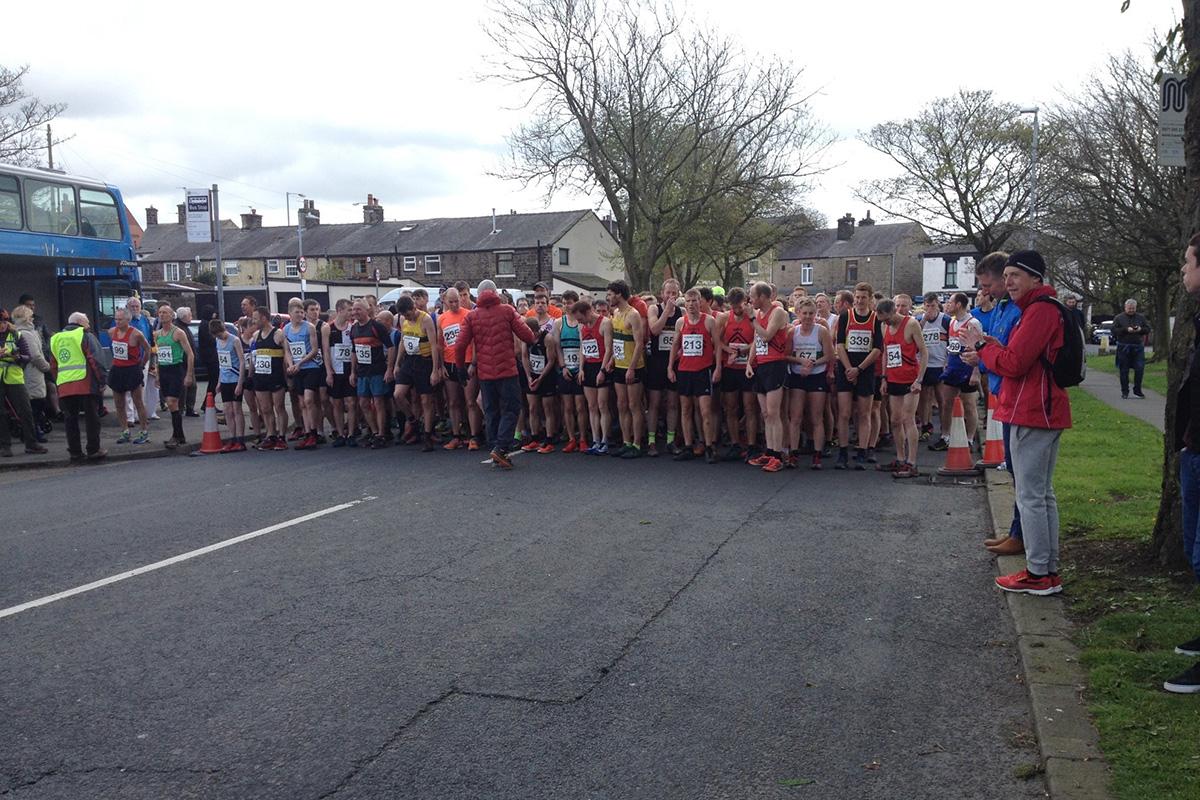 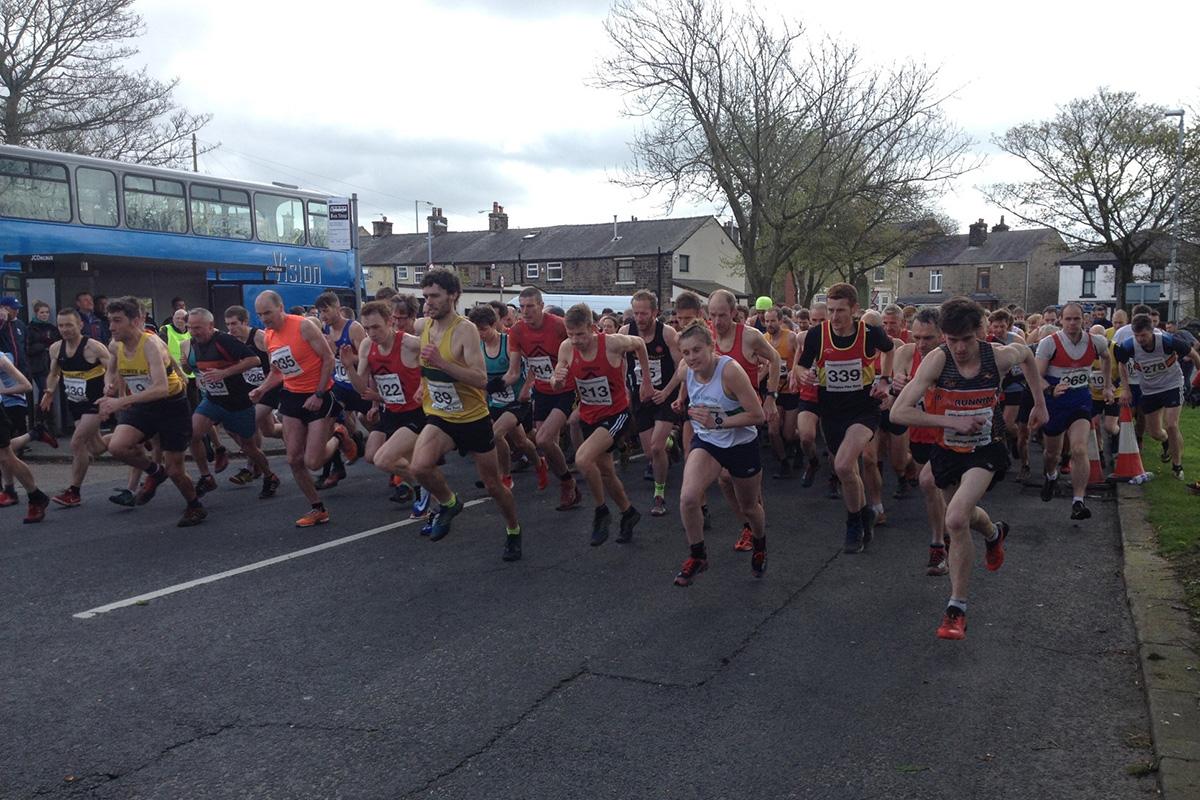 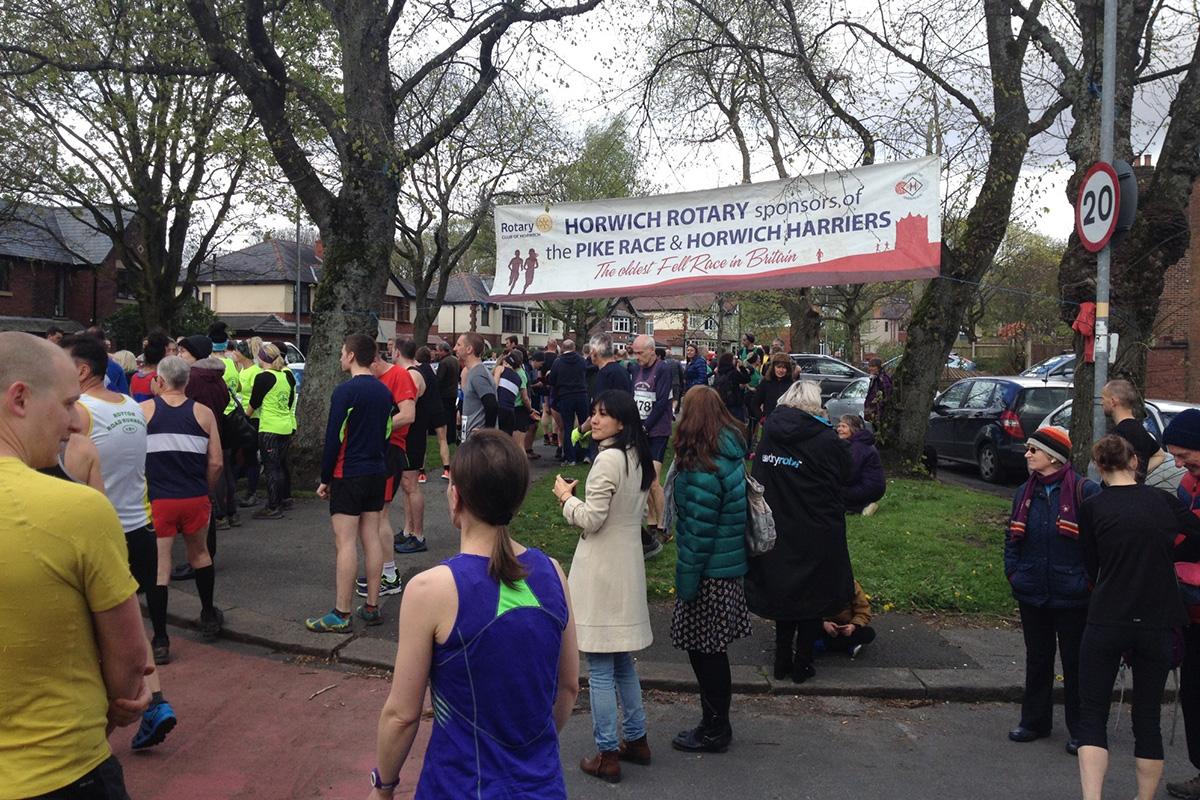 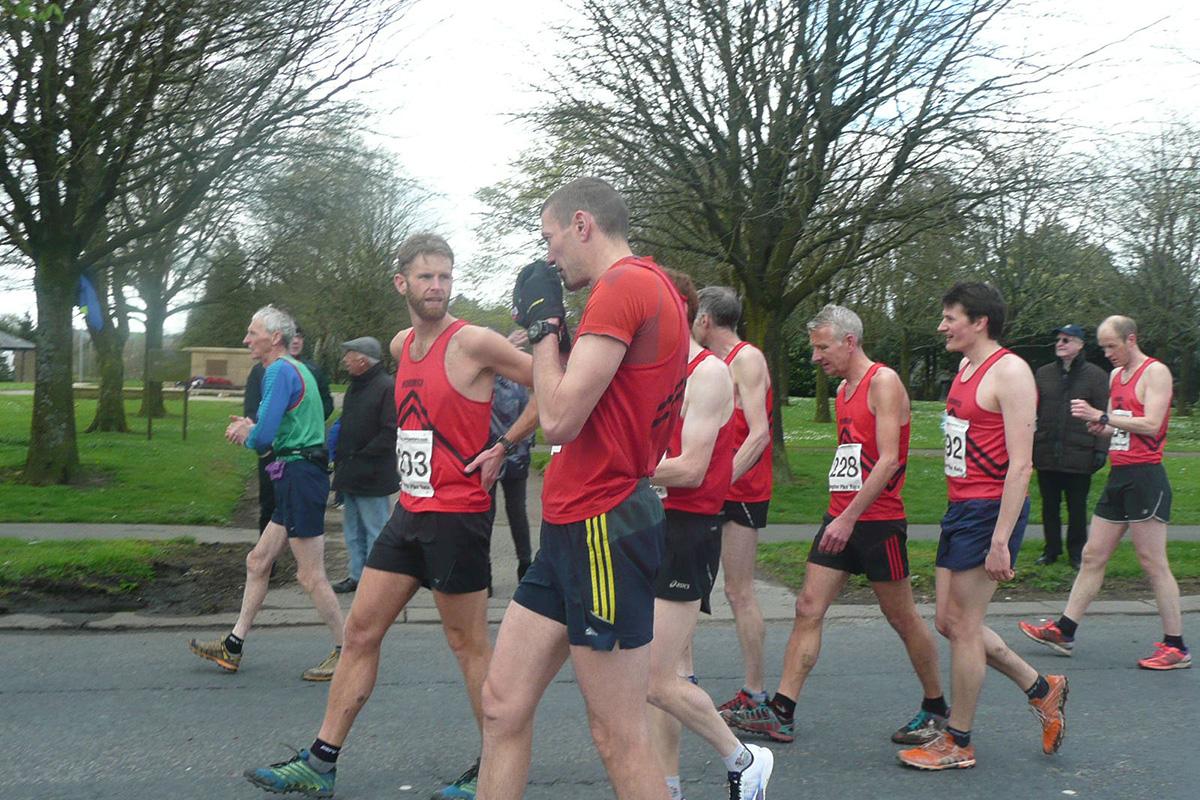 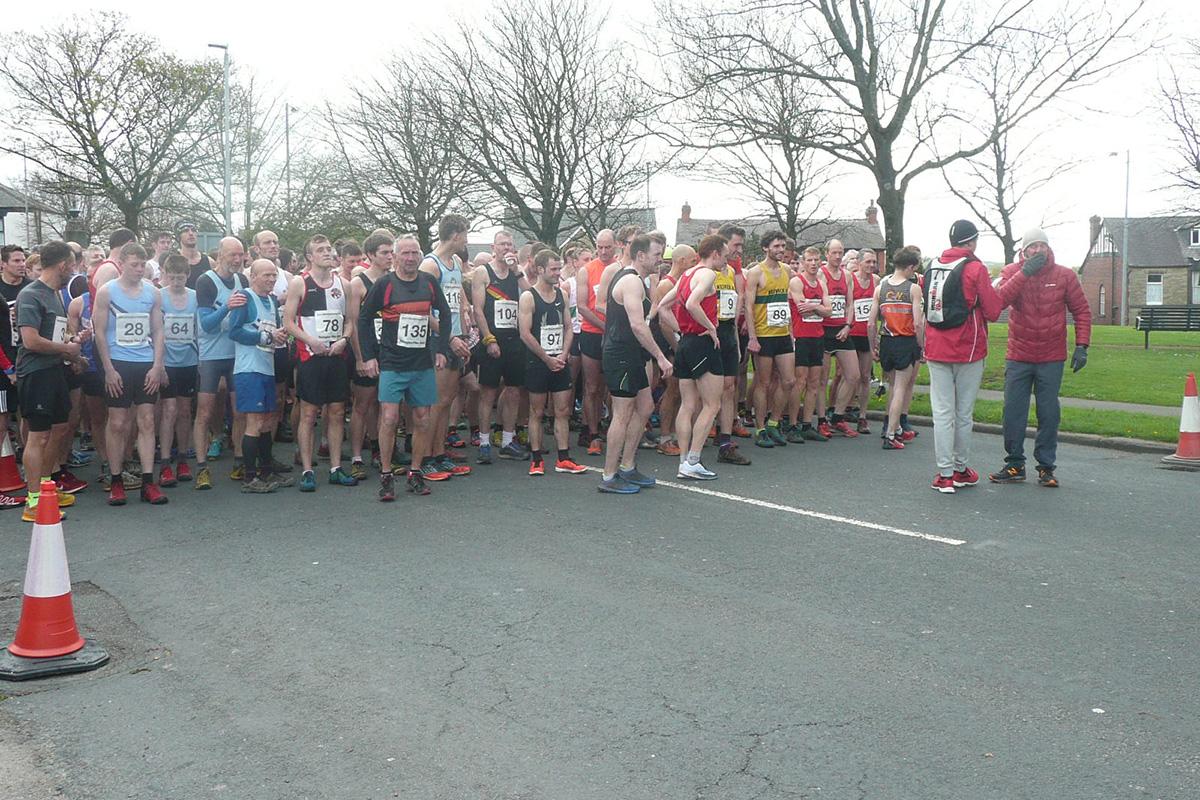 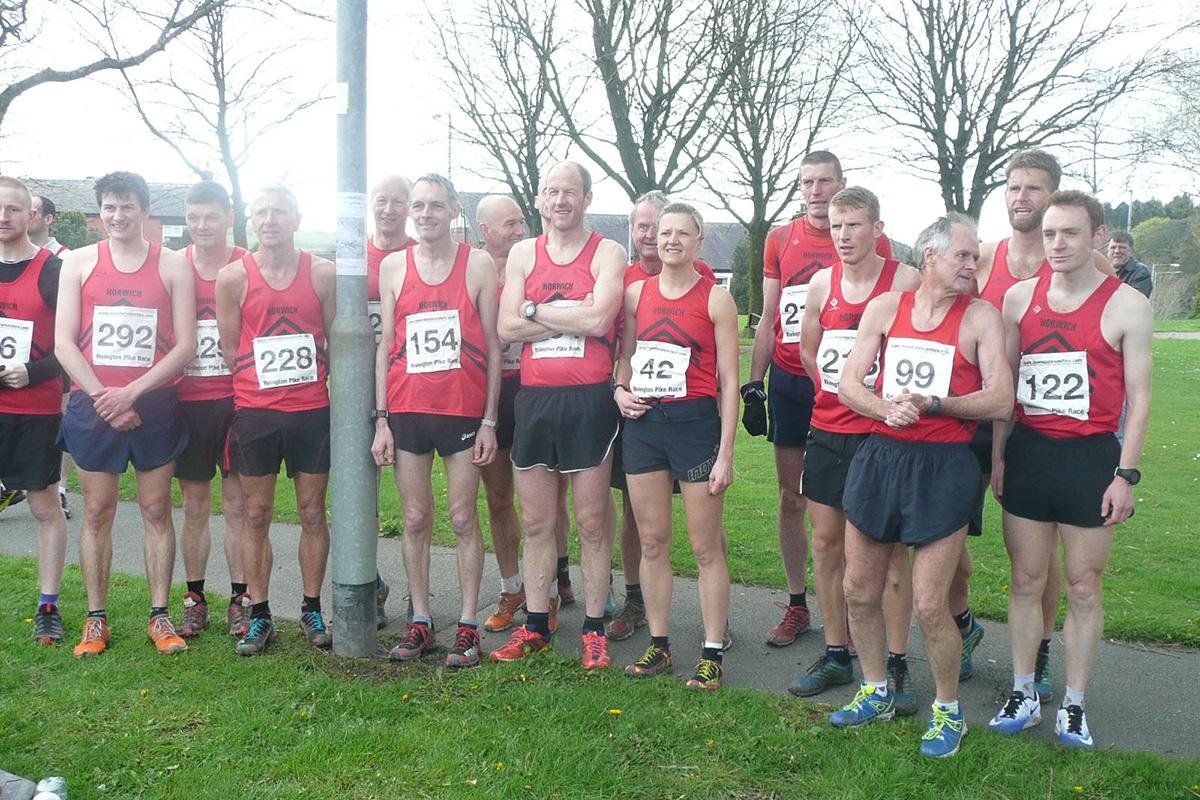 Horwich Rotary Club were delighted to sponsor the event again this year, donating £600 towards the prizes and supplying several Stewards on the day, which was a great success.

With a record entry of 371 runners and a big supporting crowd the race was held in ideally cool weather conditions.

Winner for the second year was Horwich Harrier Chris Farrell ( nephew of John Farrell, a Friend of Rotary ) in a very creditable time of 17 mins 27 secs.

The Harriers also won the men’s team prize as did their Vets team.

As usual the prize presentations were held in the Crown Hotel which was buzzing all day.It is hoped that we can support the event again in 2018 - Pat Byrne. Community Committee