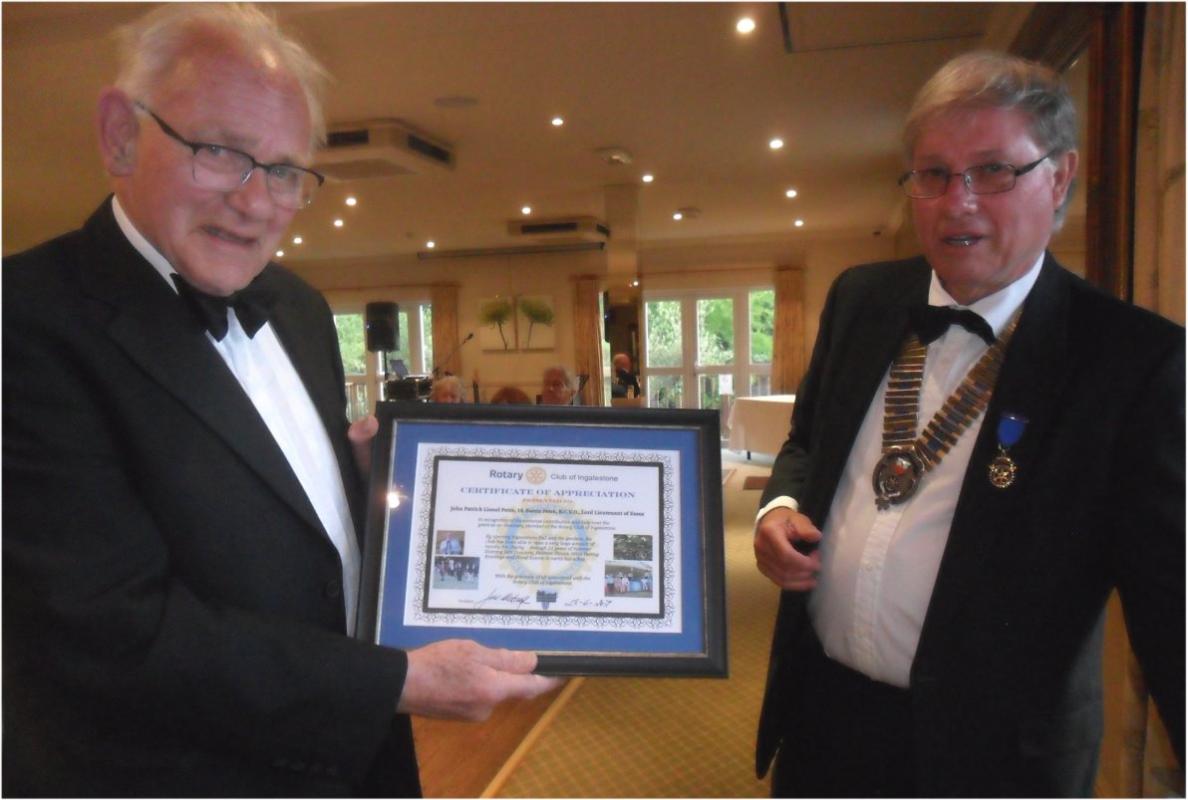 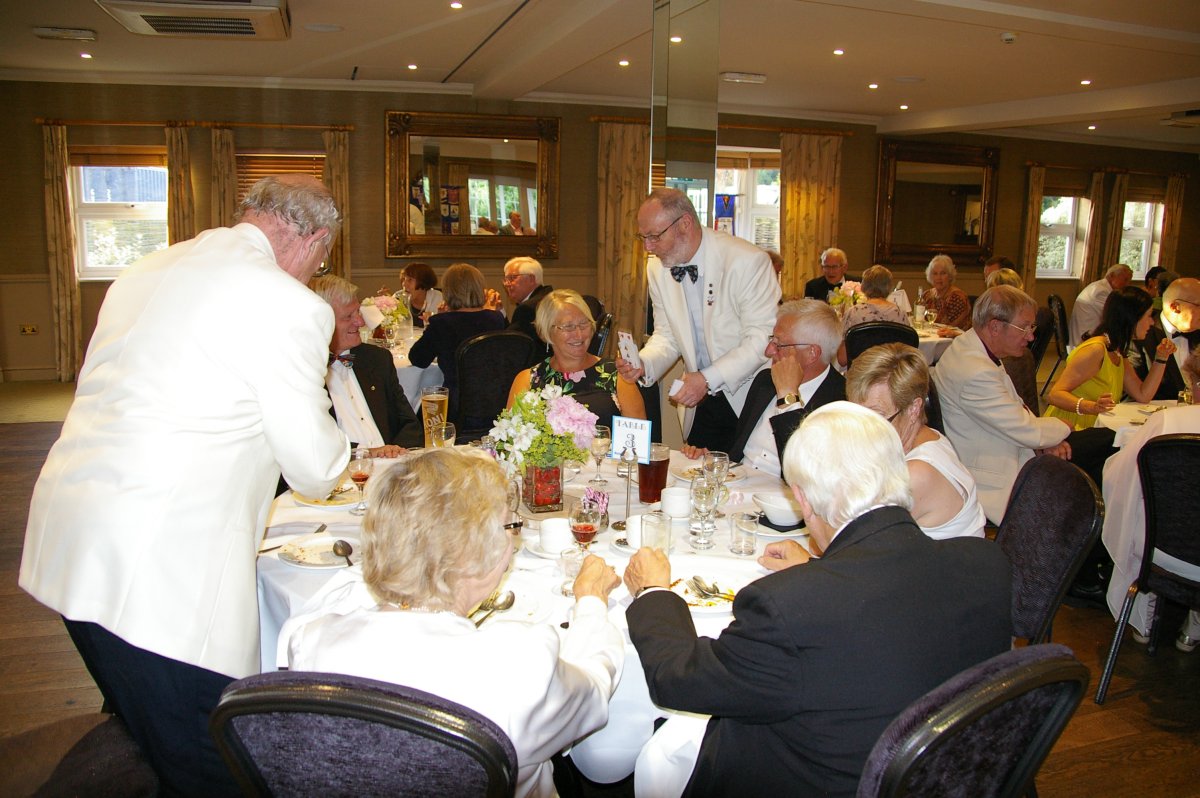 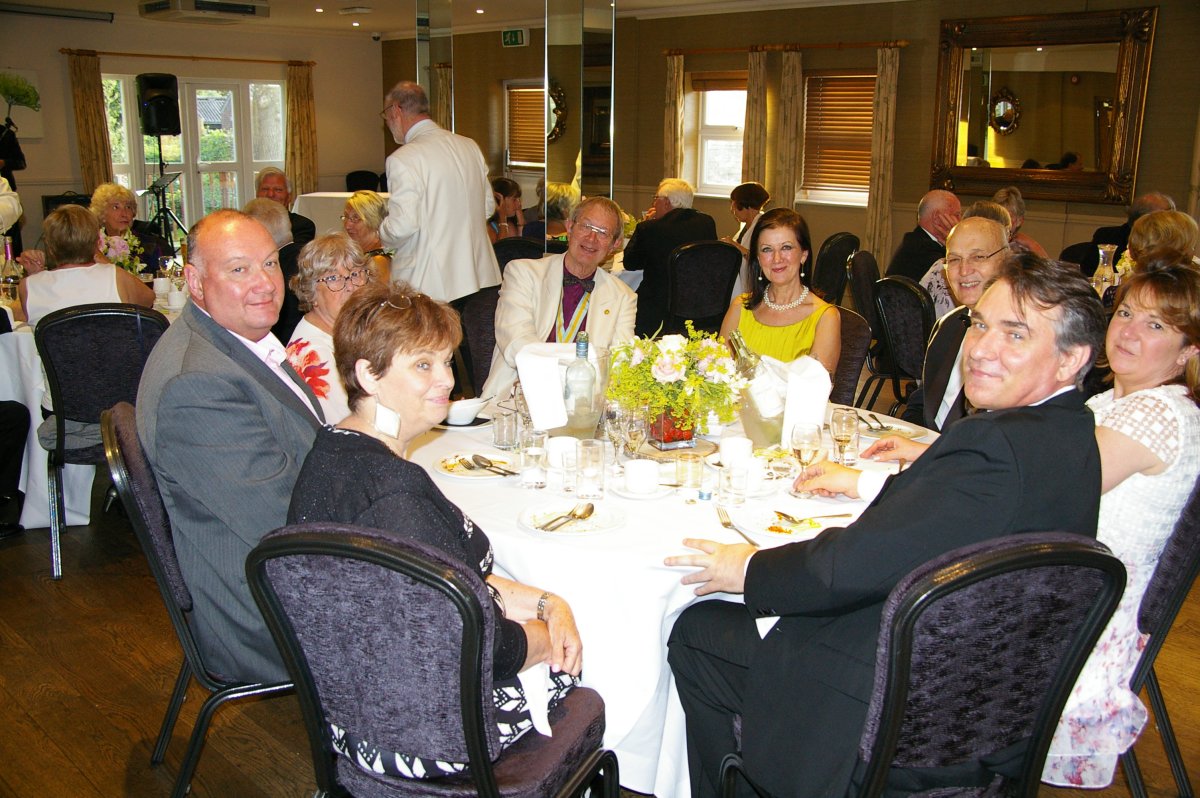 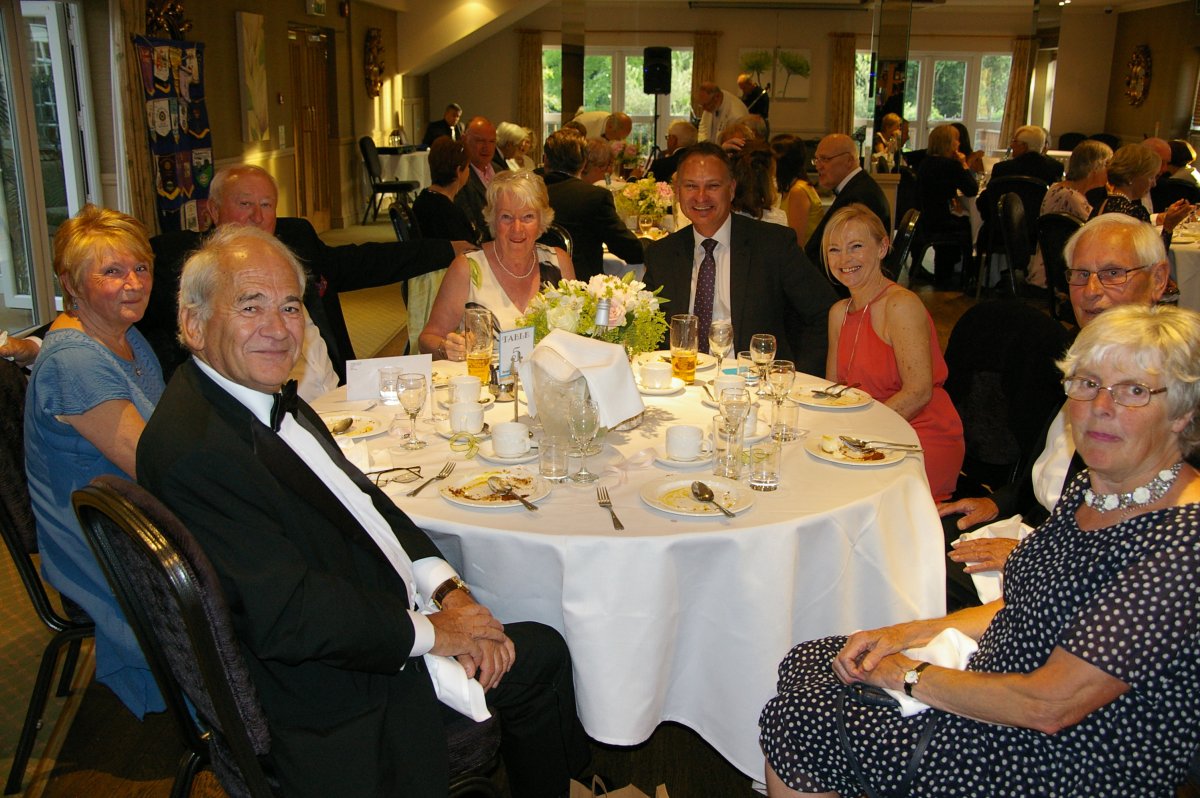 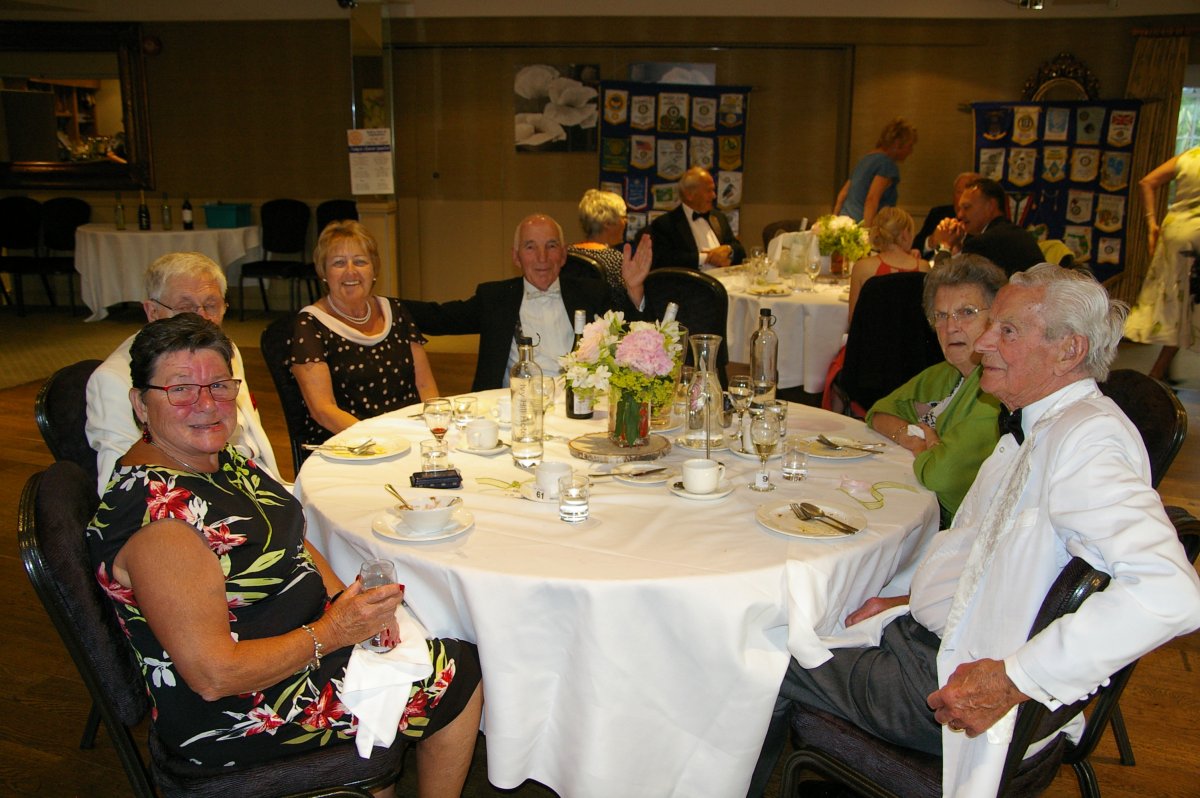 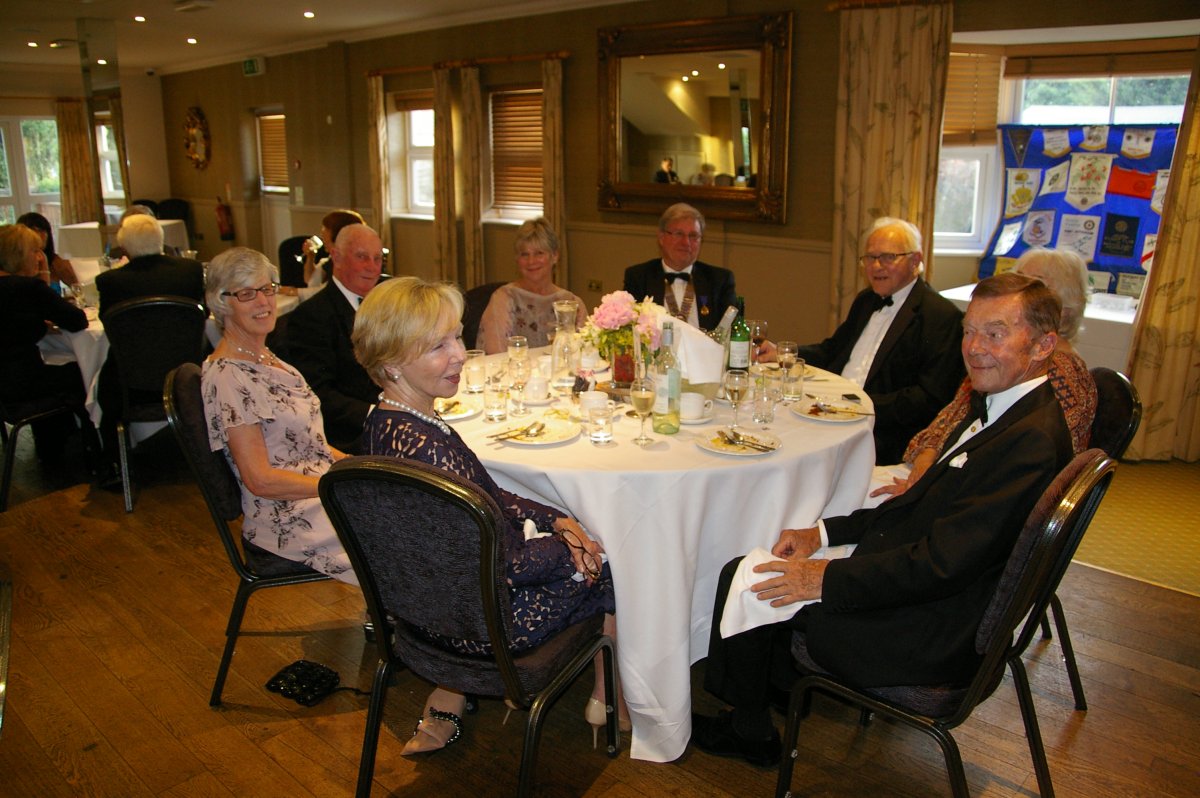 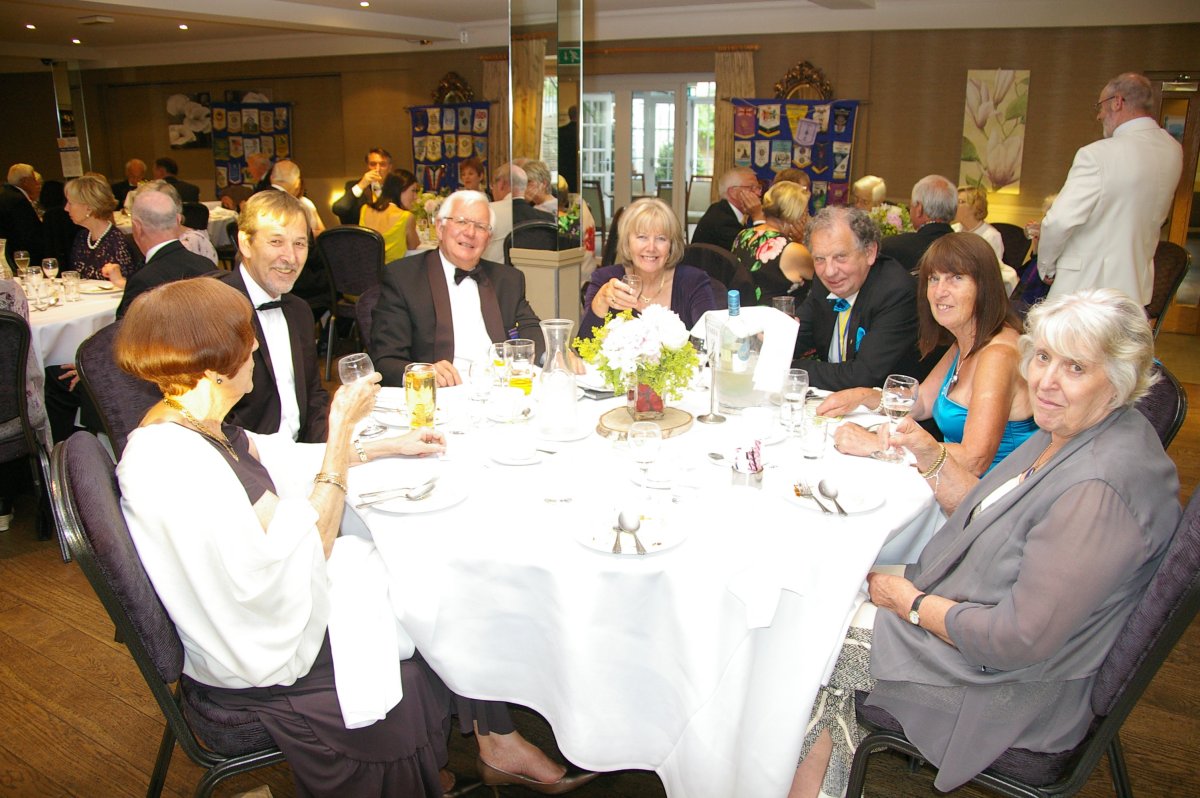 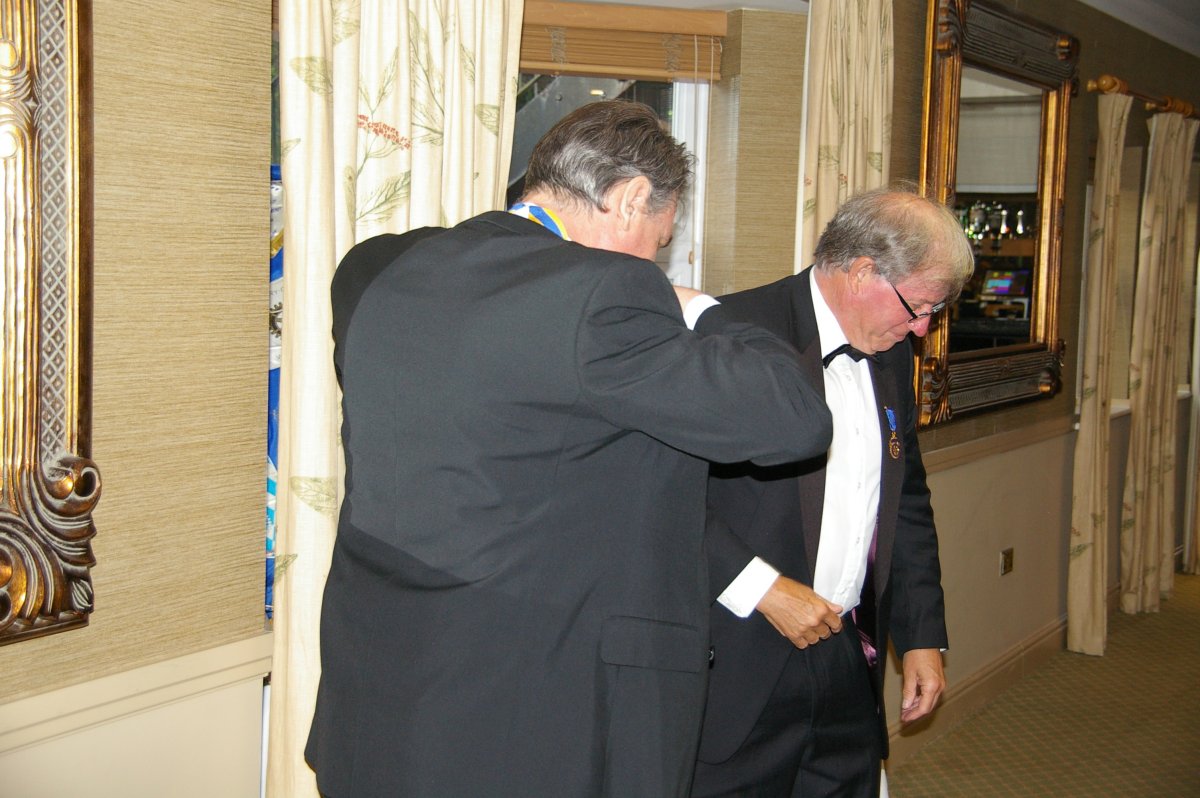 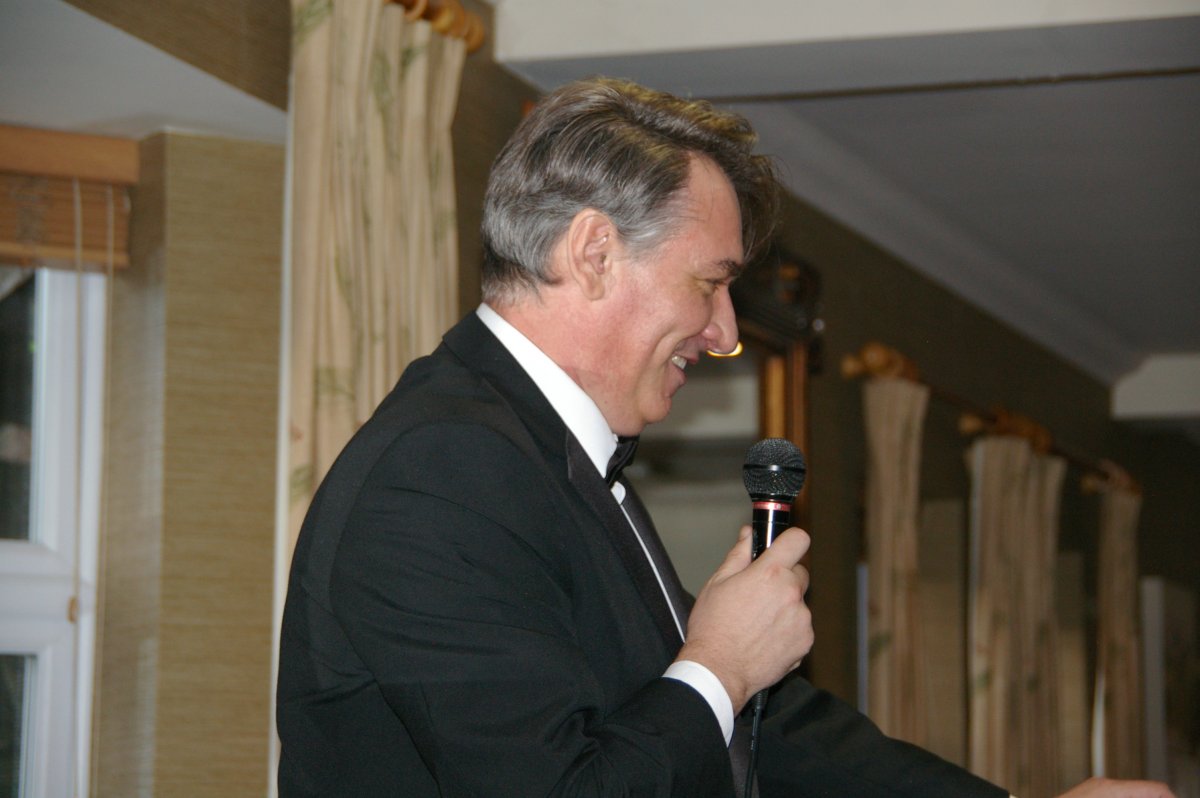 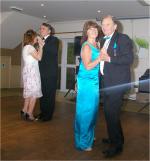 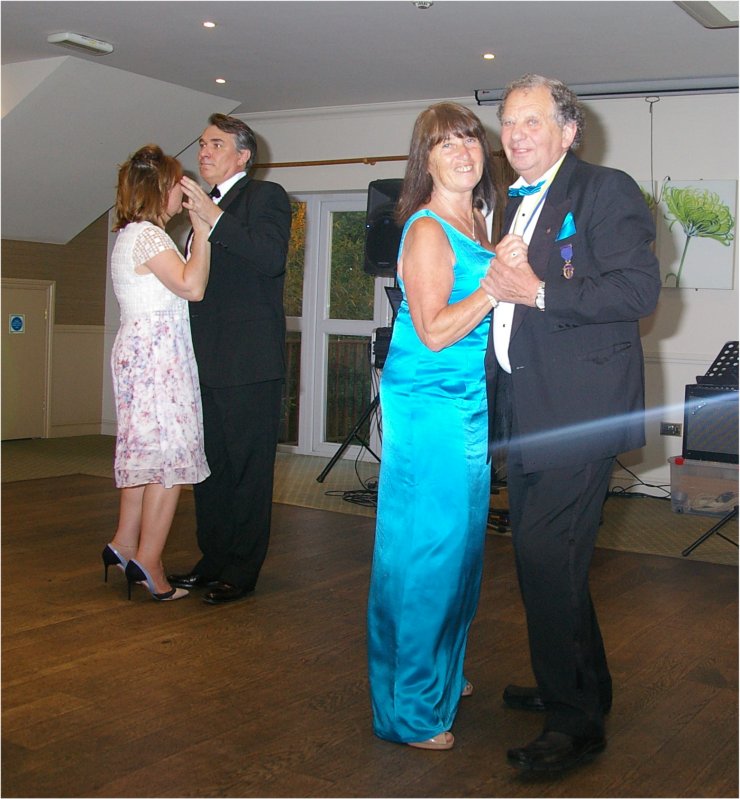 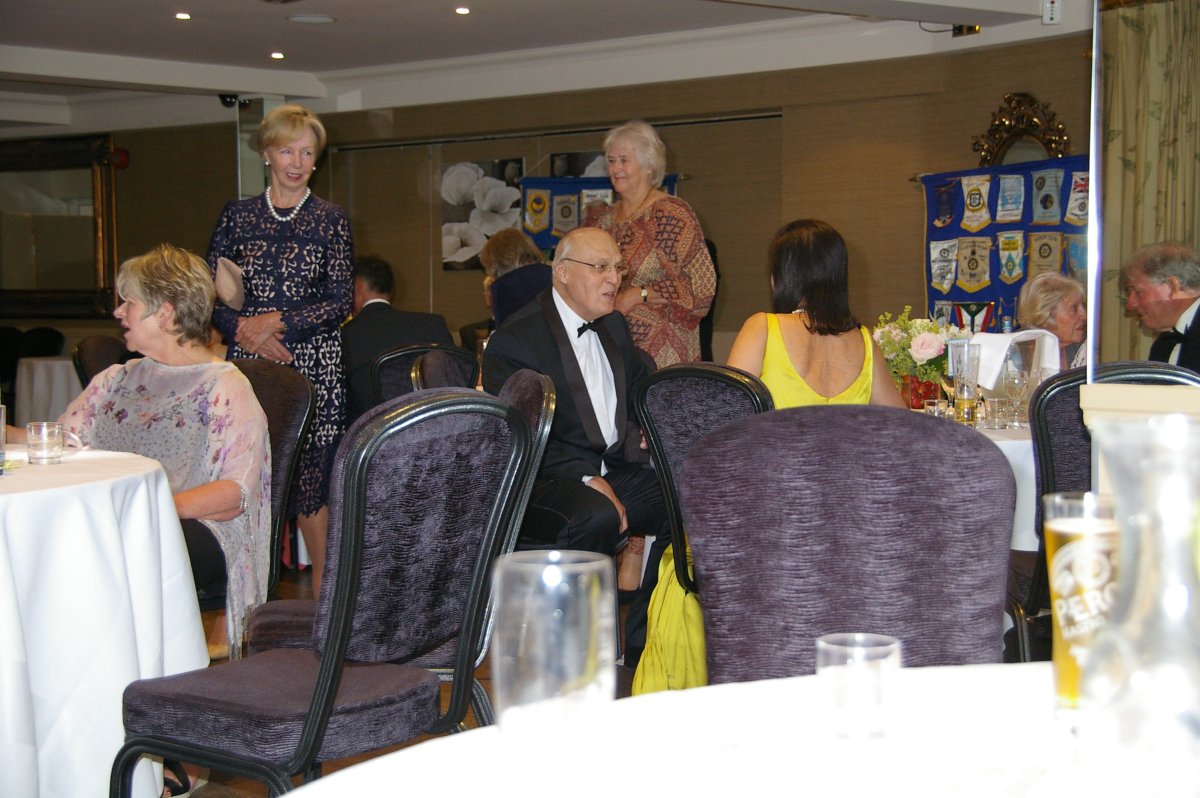 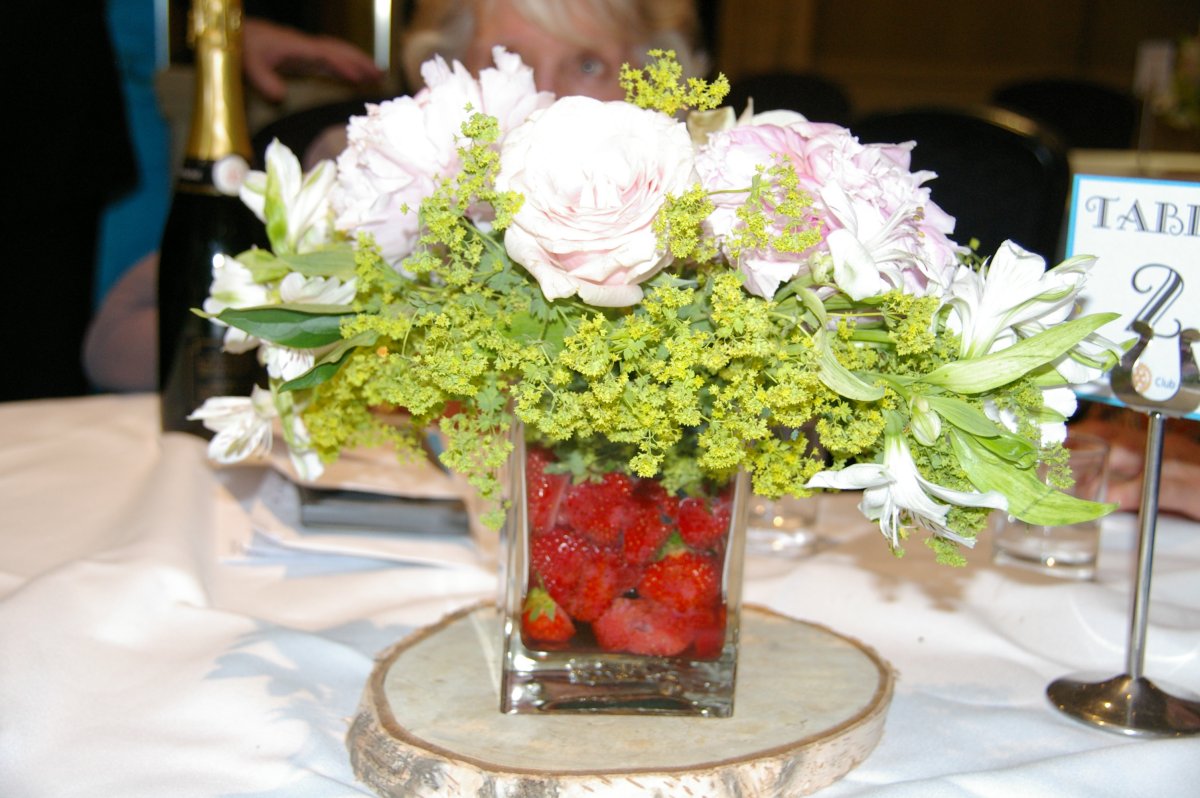 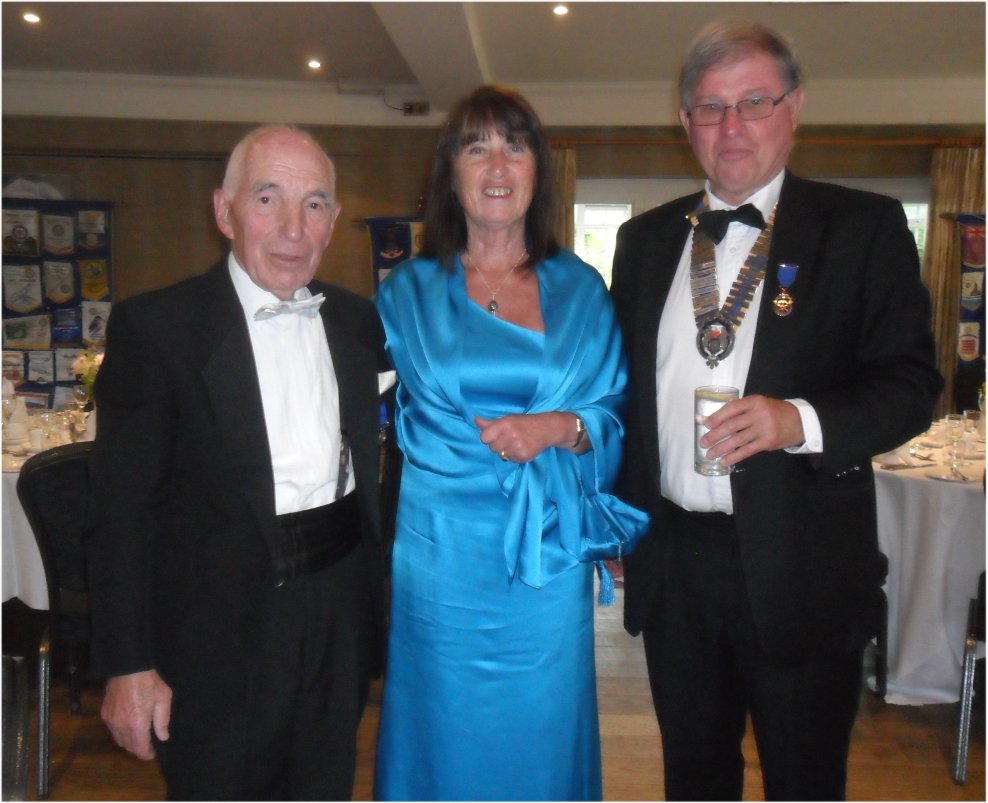 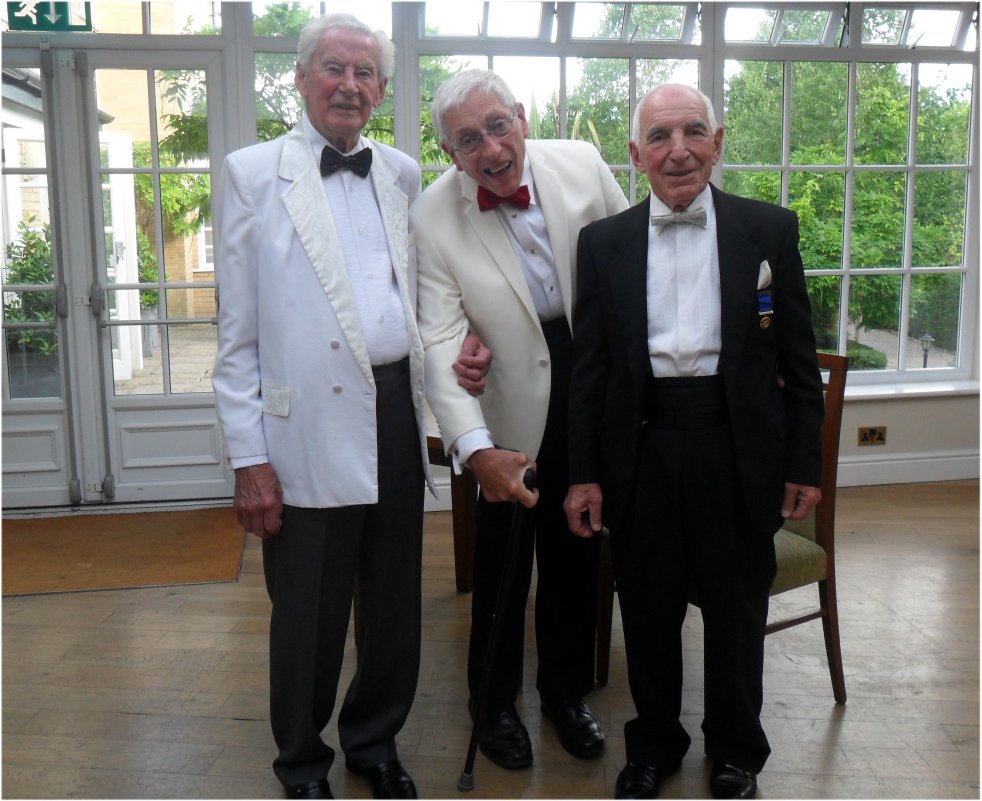 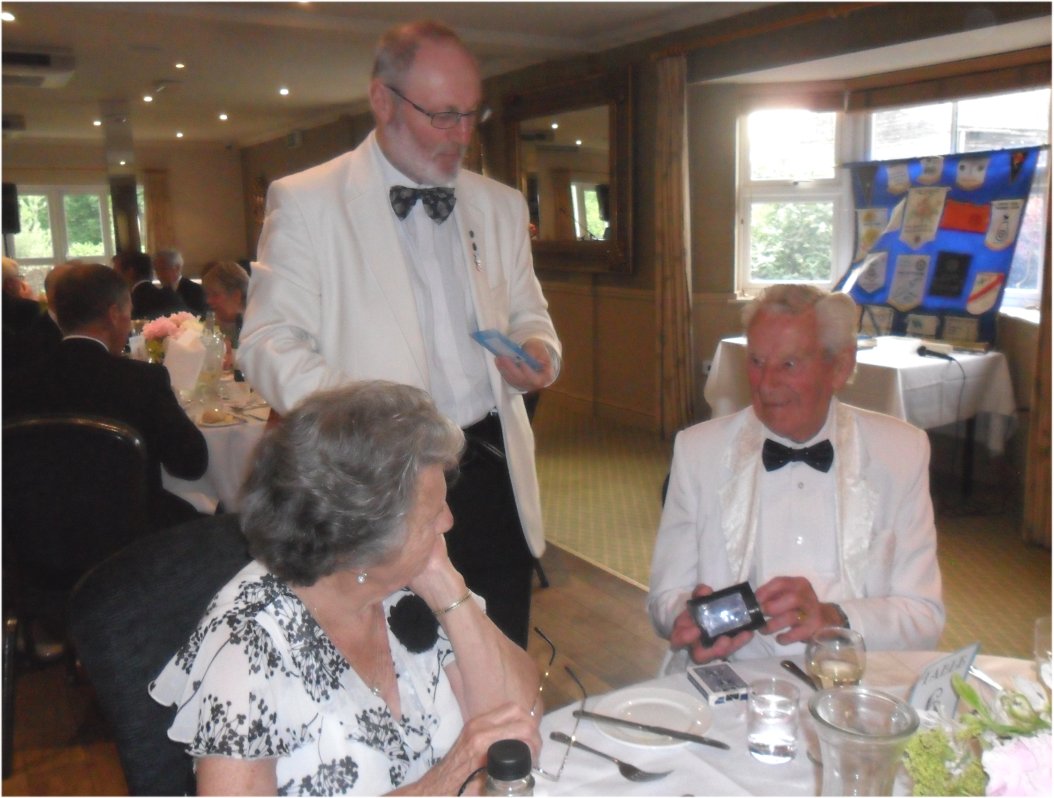 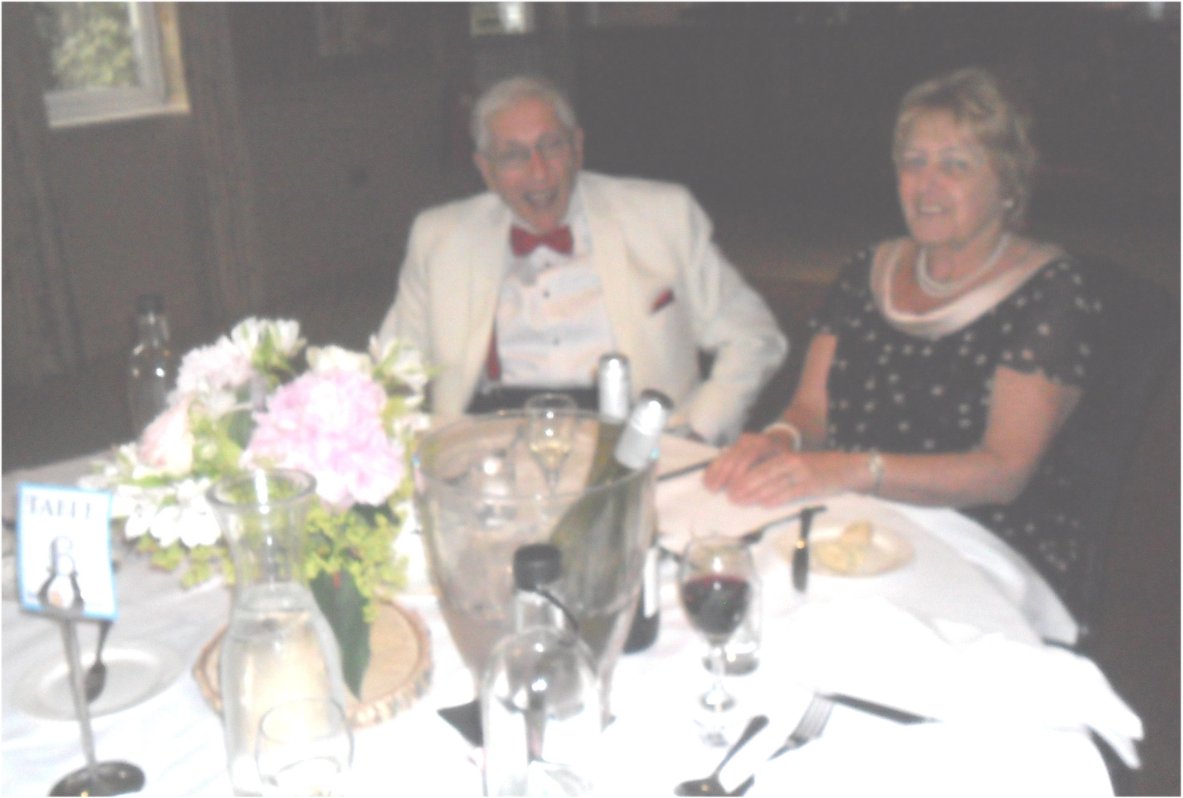 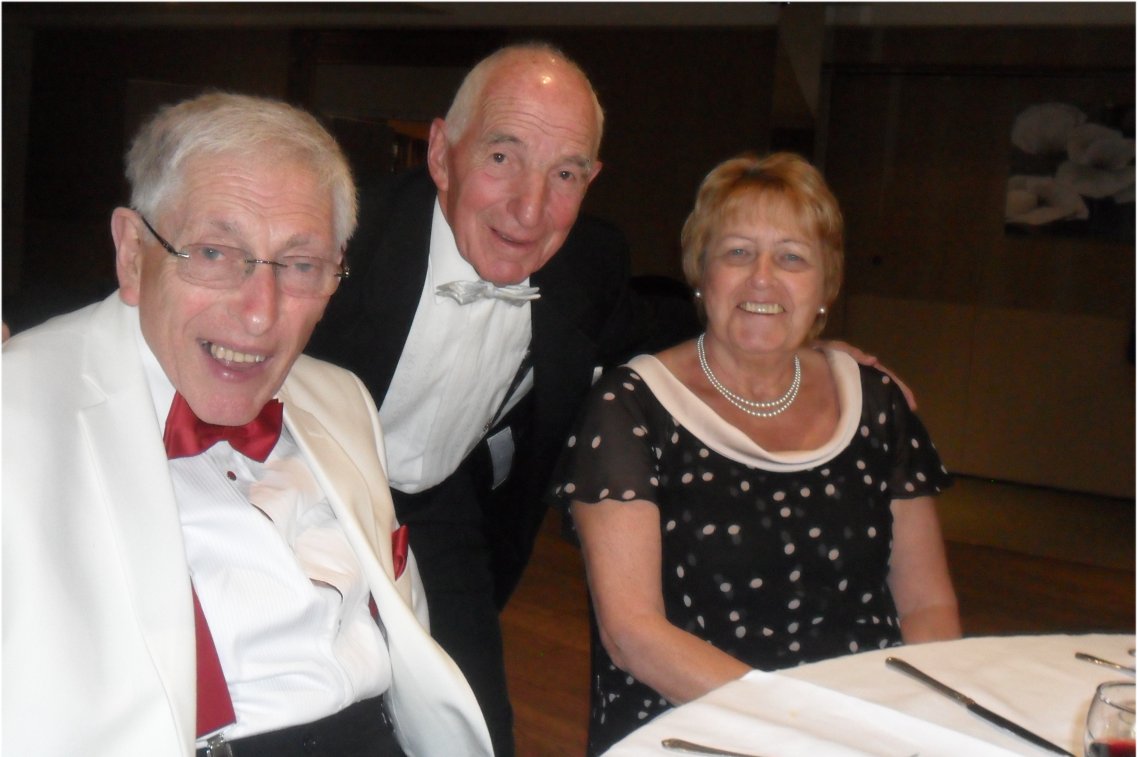 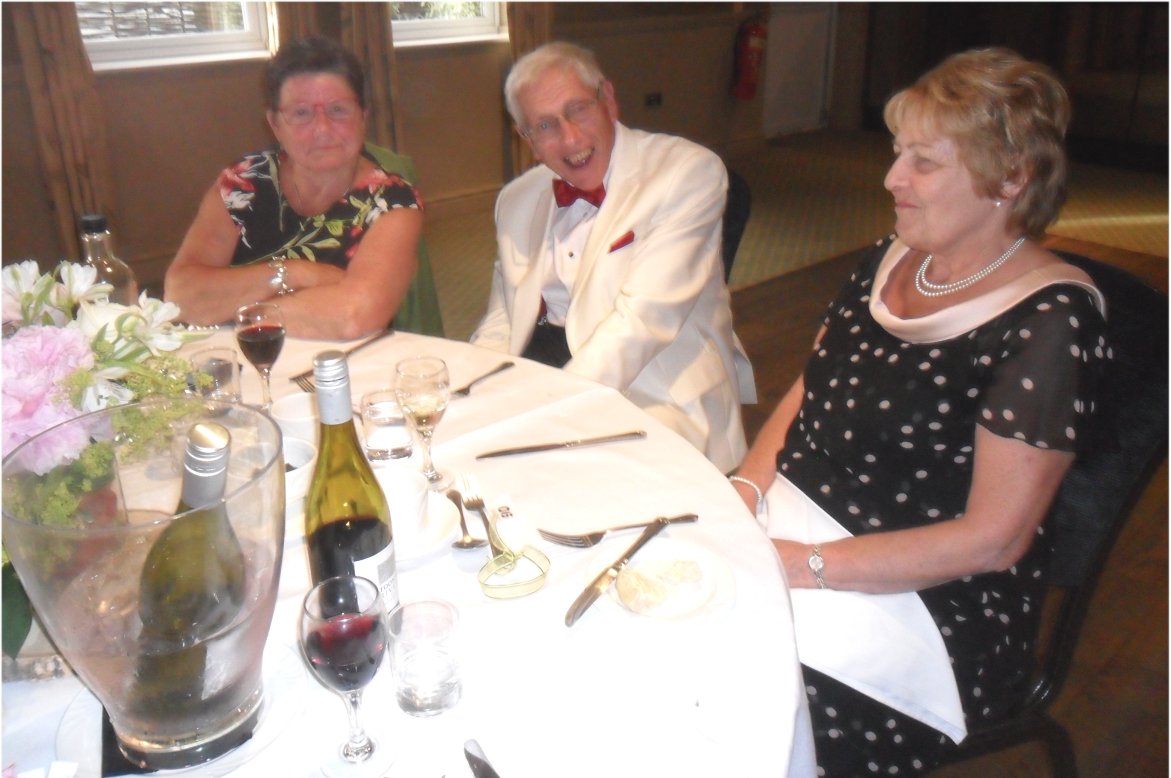 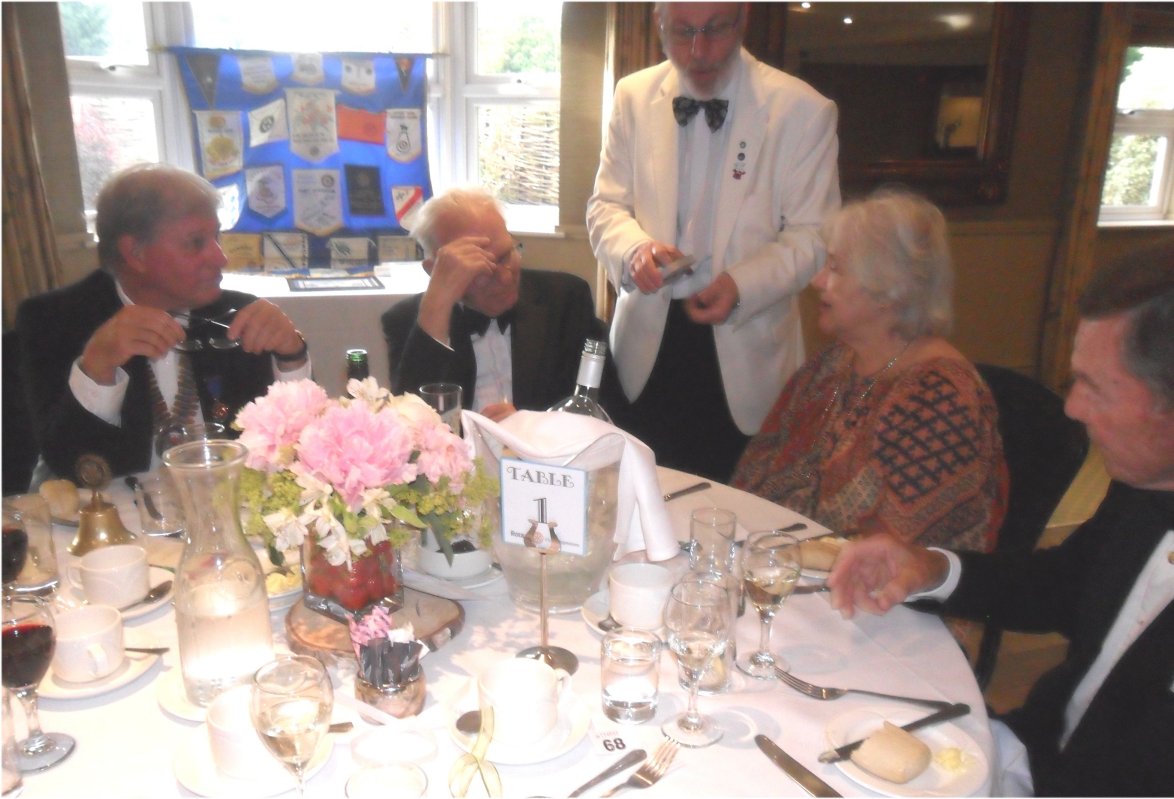 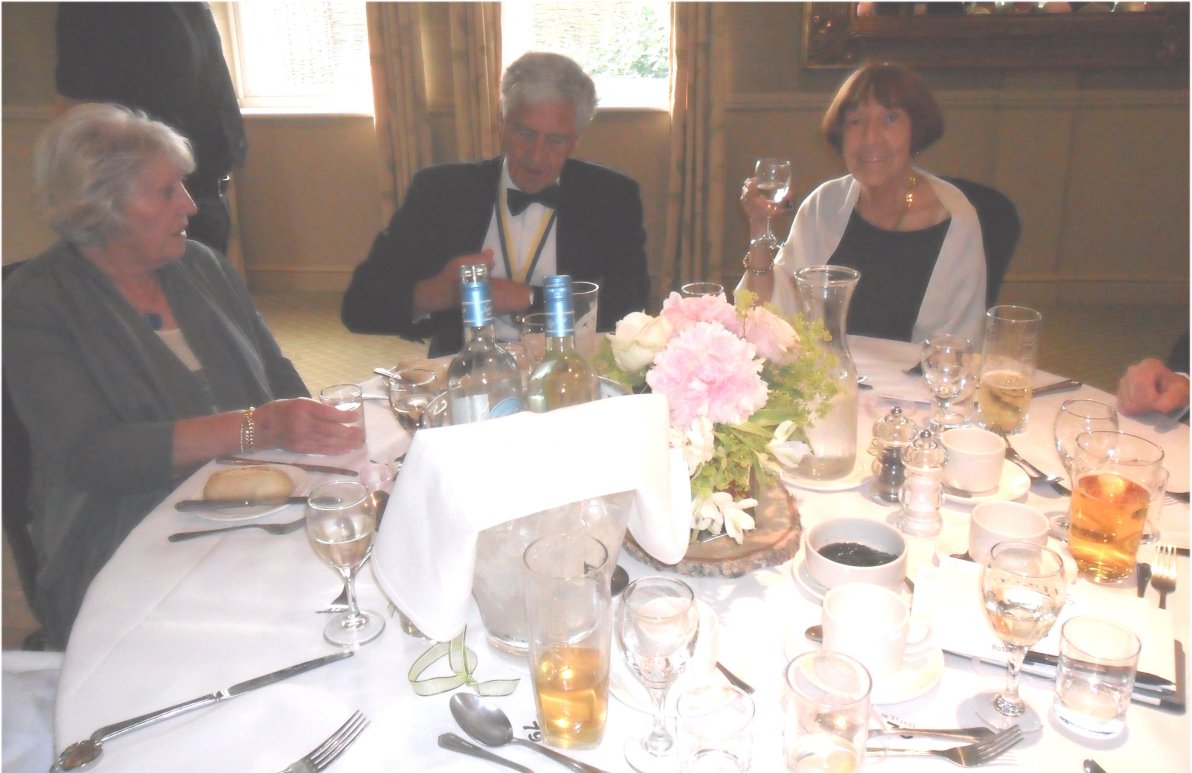 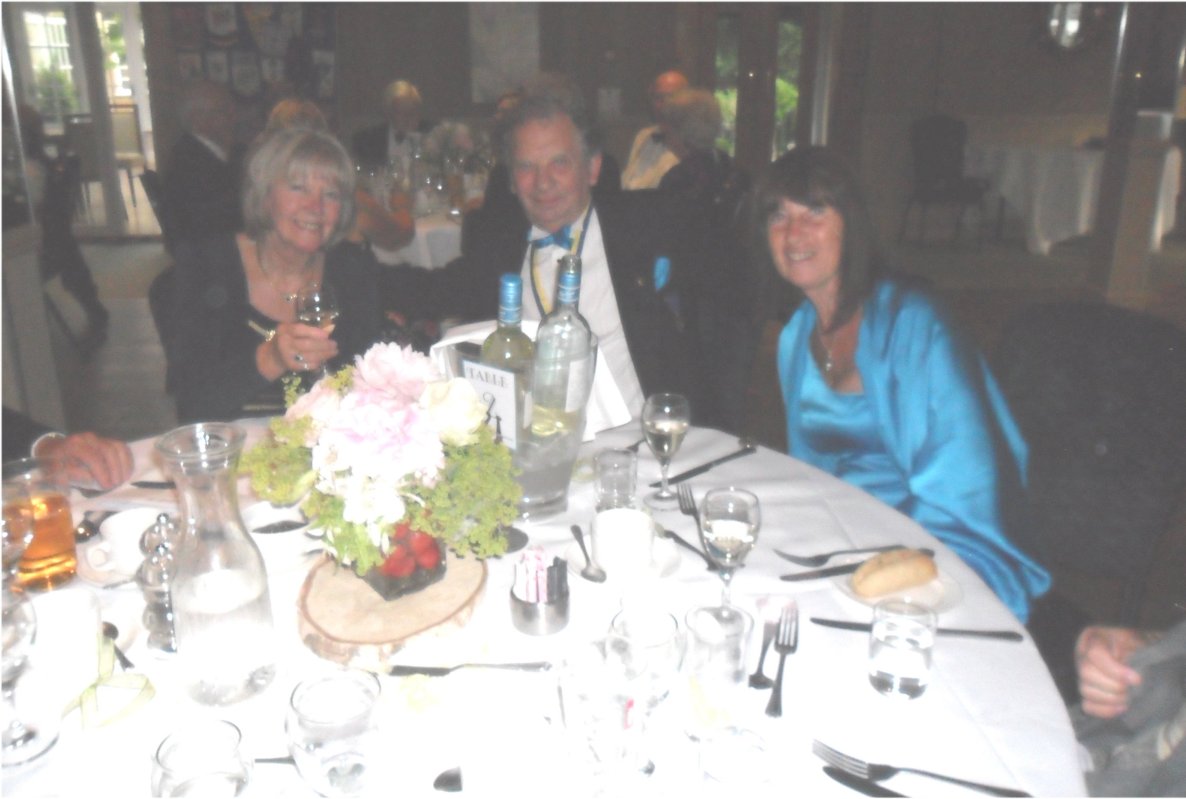 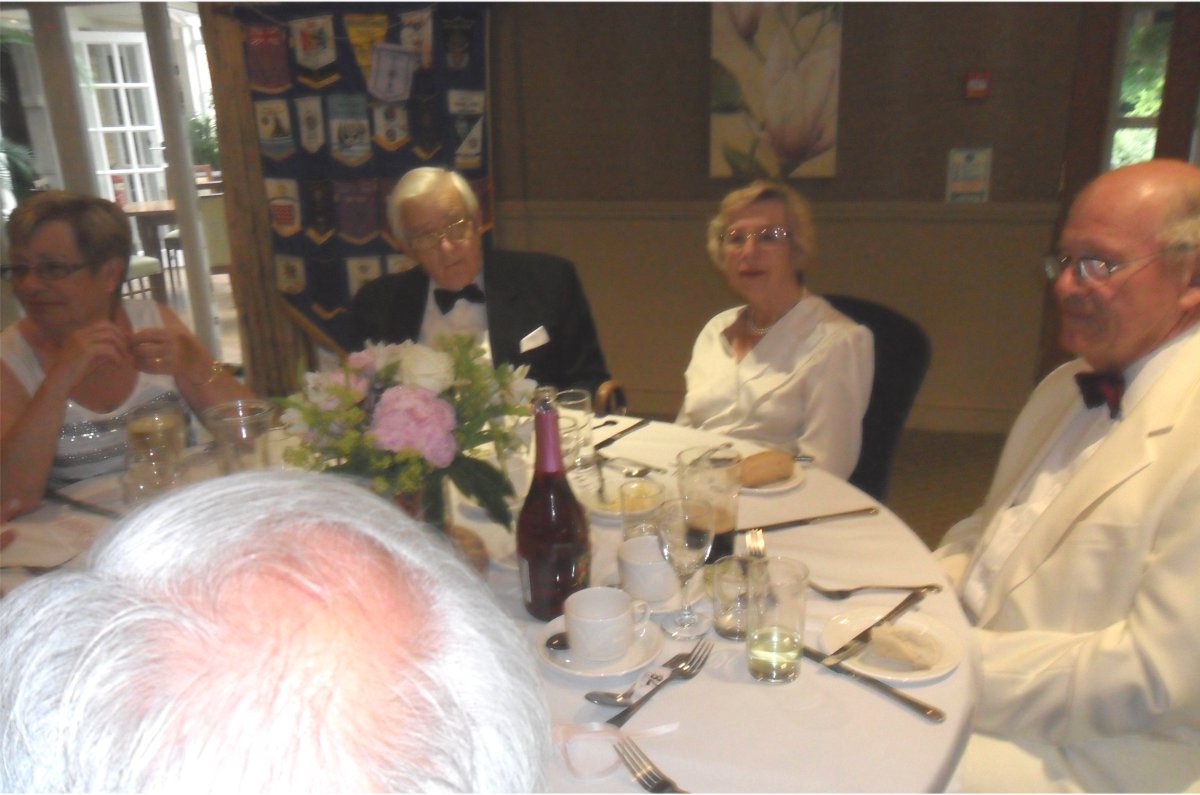 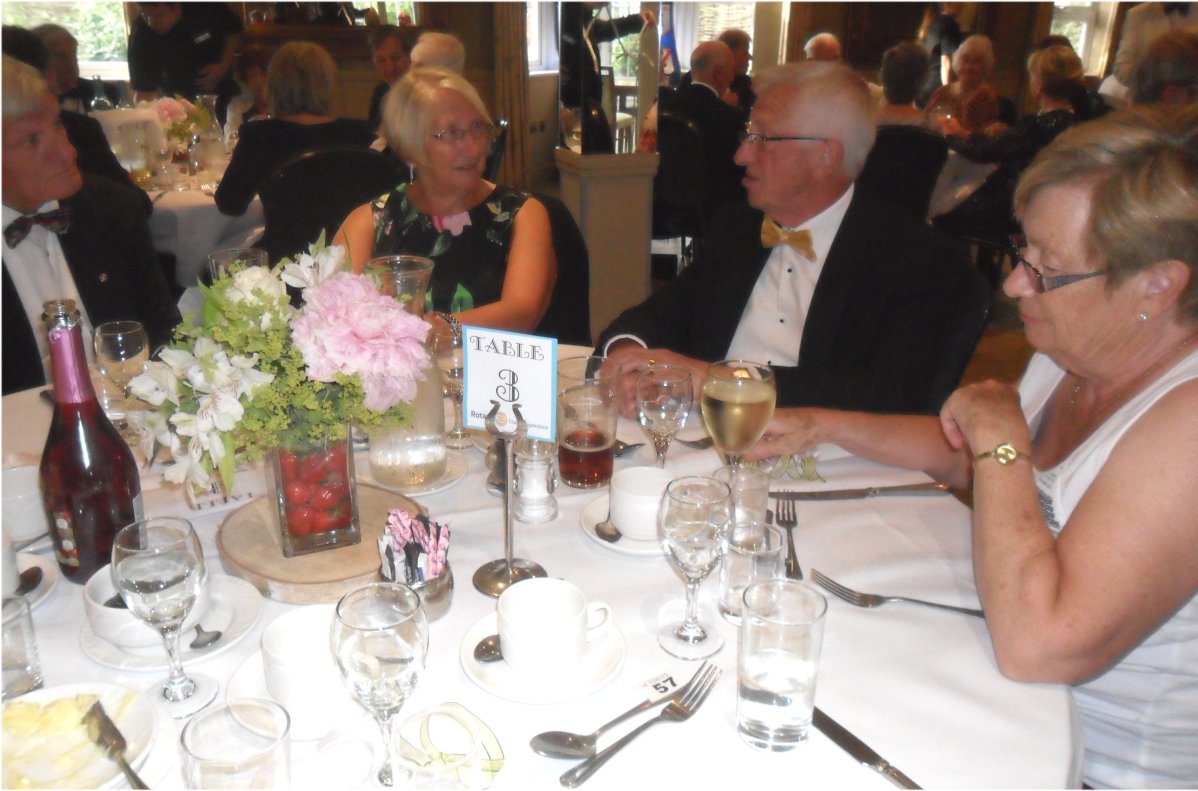 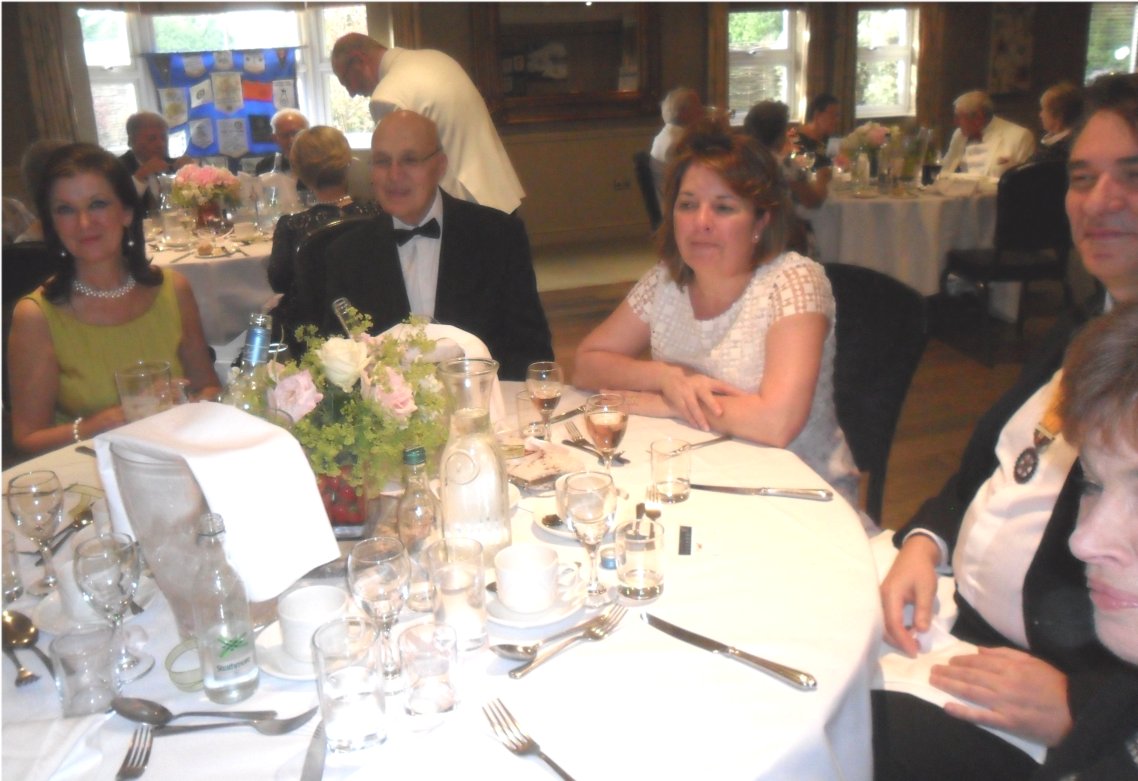 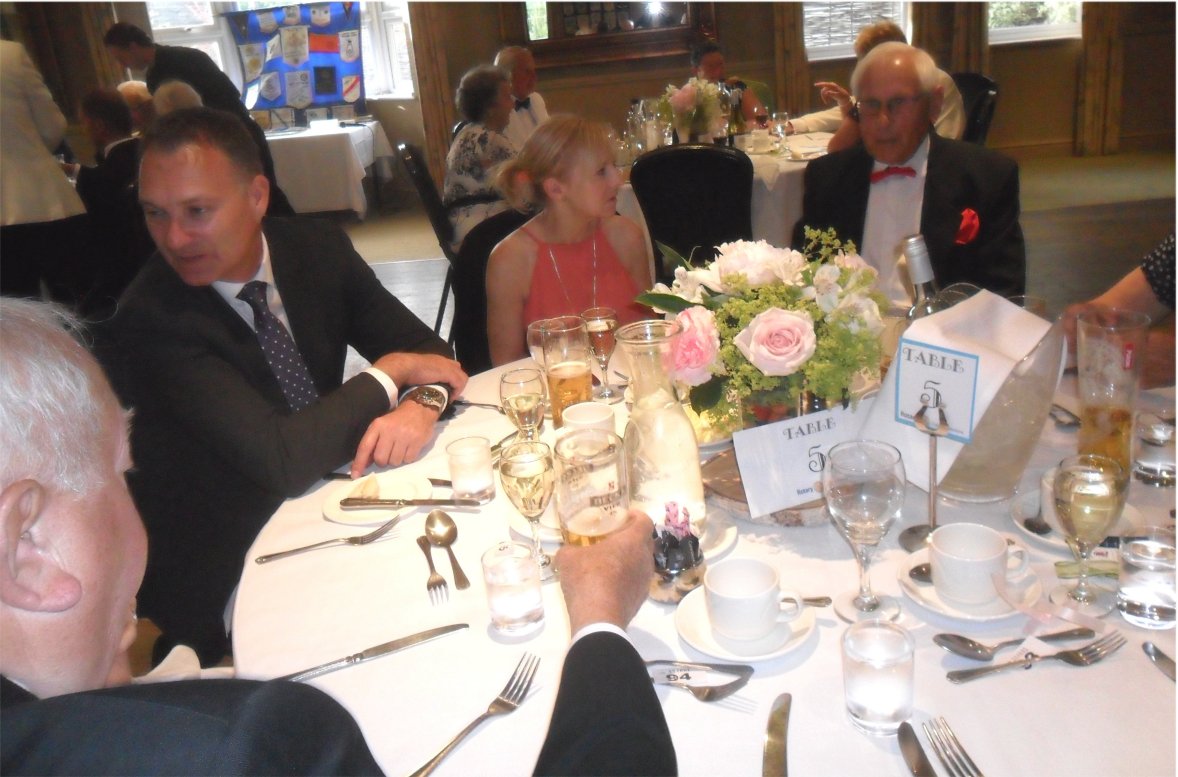 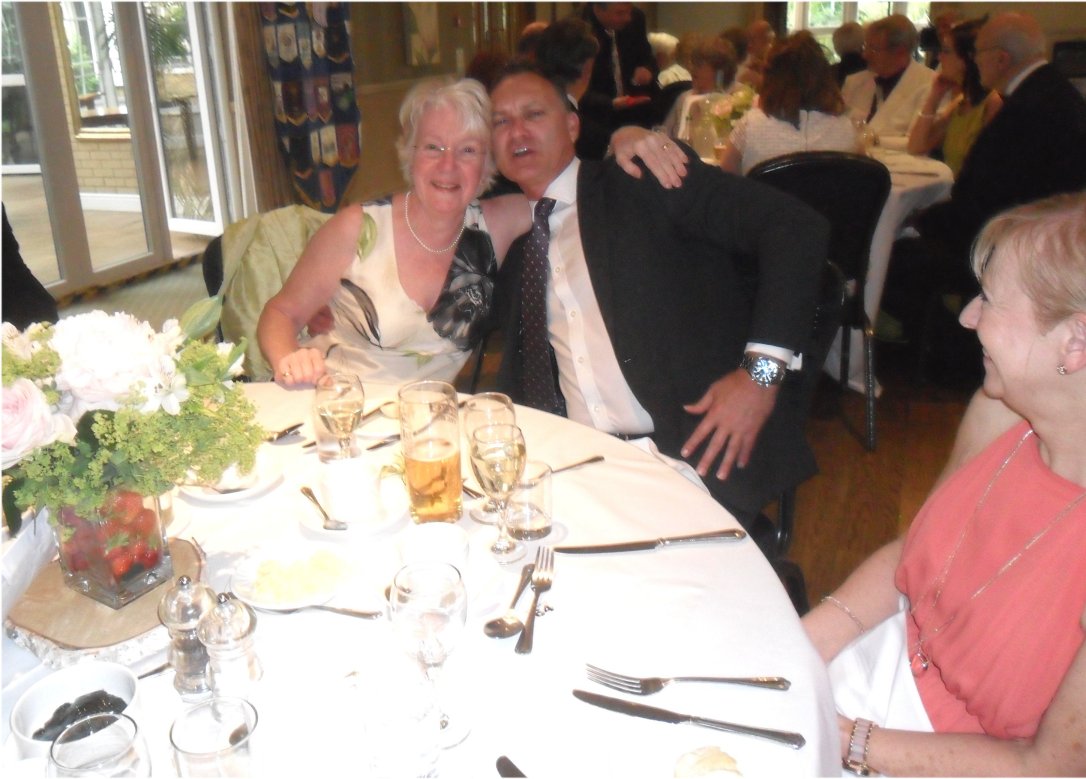 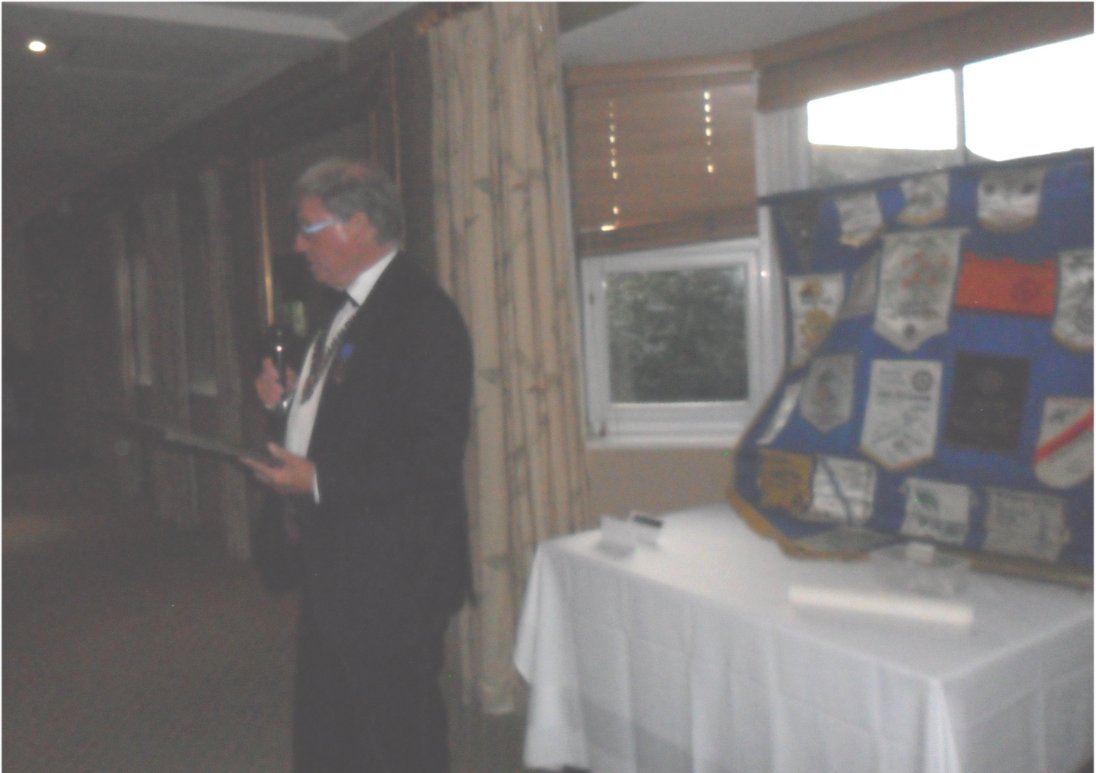 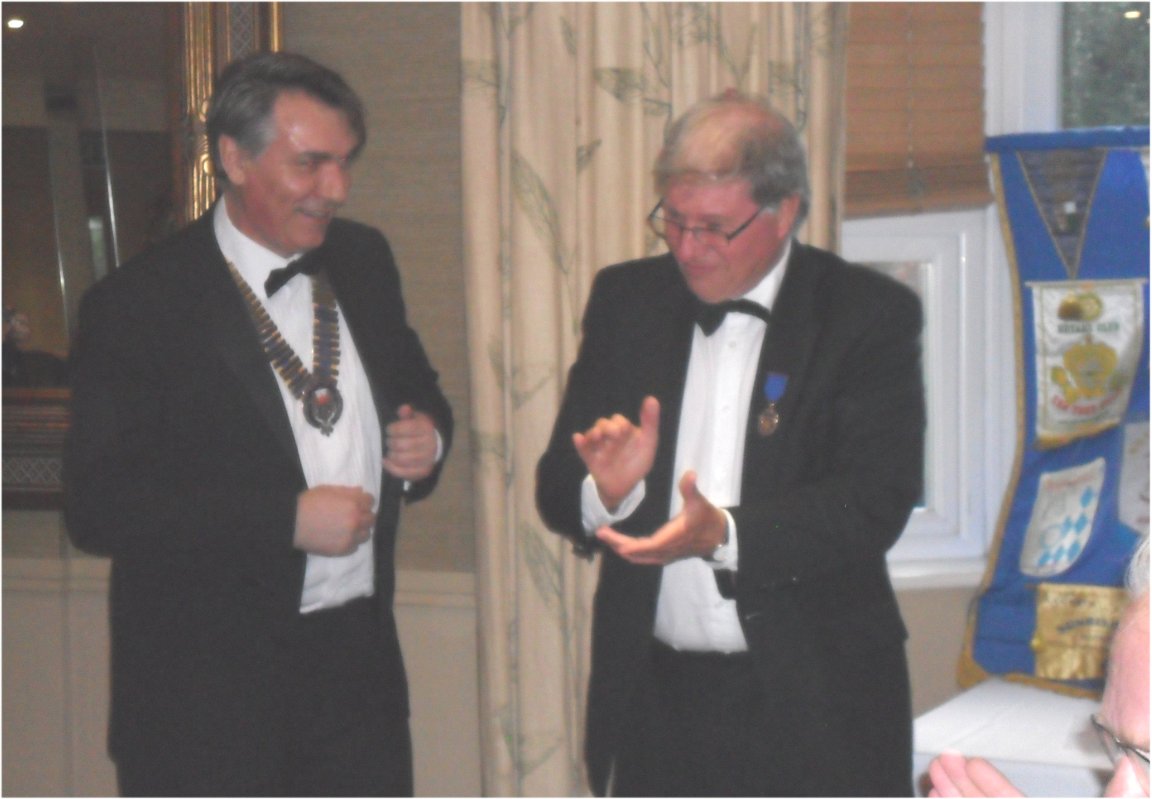 Our 42nd Charter Celebration was held in the Margaretting Suite, Ivy Hill Hotel. The Event was attended by 48 members, partners and friends, including Honorary Member Lord Petre.

Derek, he of the Magic Circle, had arranged for not just one magician, but two - for the price of one!, who captivated the diners during the evening with wondrous tricks and sleight of hand!

A "Certificate of Appreciation" was presented by President John Metcalfe on behalf of club members to Lord Petre, in recognition of his enormous  contibution and help over the years as an Honorary Member of the club.

As this was also our Presidential Handover,  past and current President John presented our incoming President Helder Lemos with his President’s Chain for 2017/18.

For entertainment, background music was provided by Cliff Jones and many of us joined Fred and Ginger Metcalfe on the dance floor. It was a very pleasant and memorable evening.

Acknowledgments to Stefan and Neil for their photos.