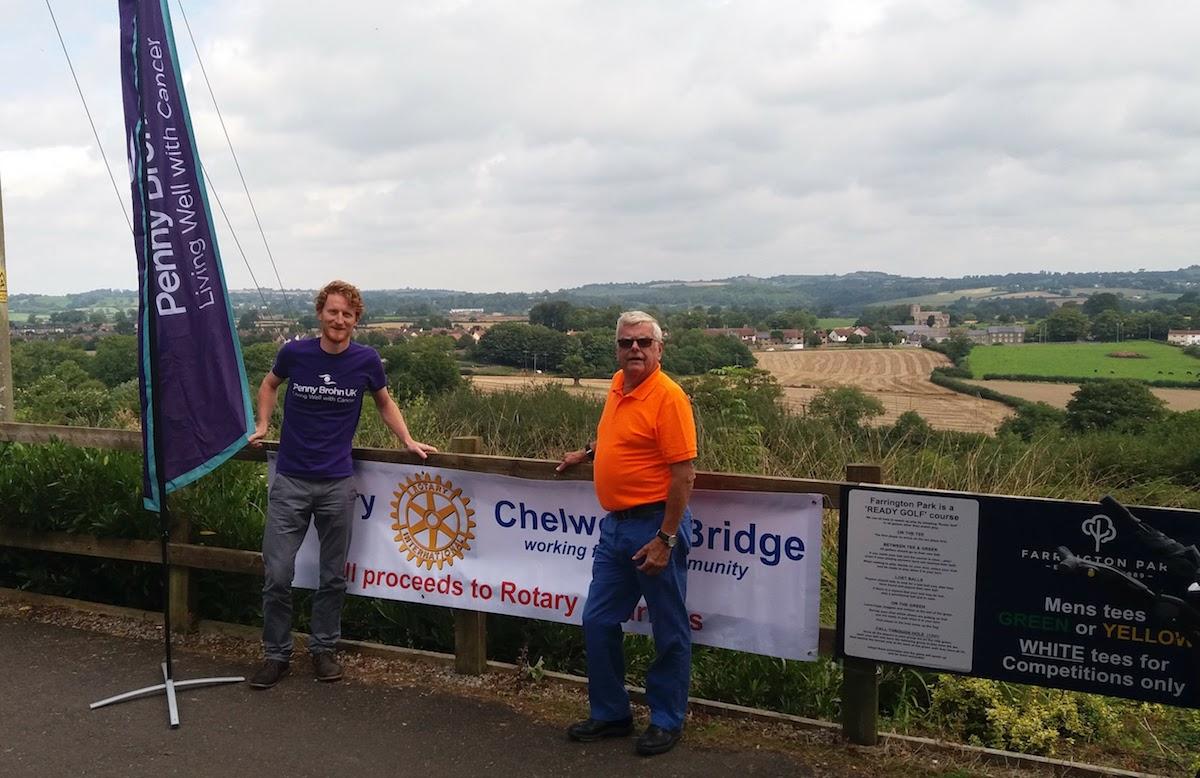 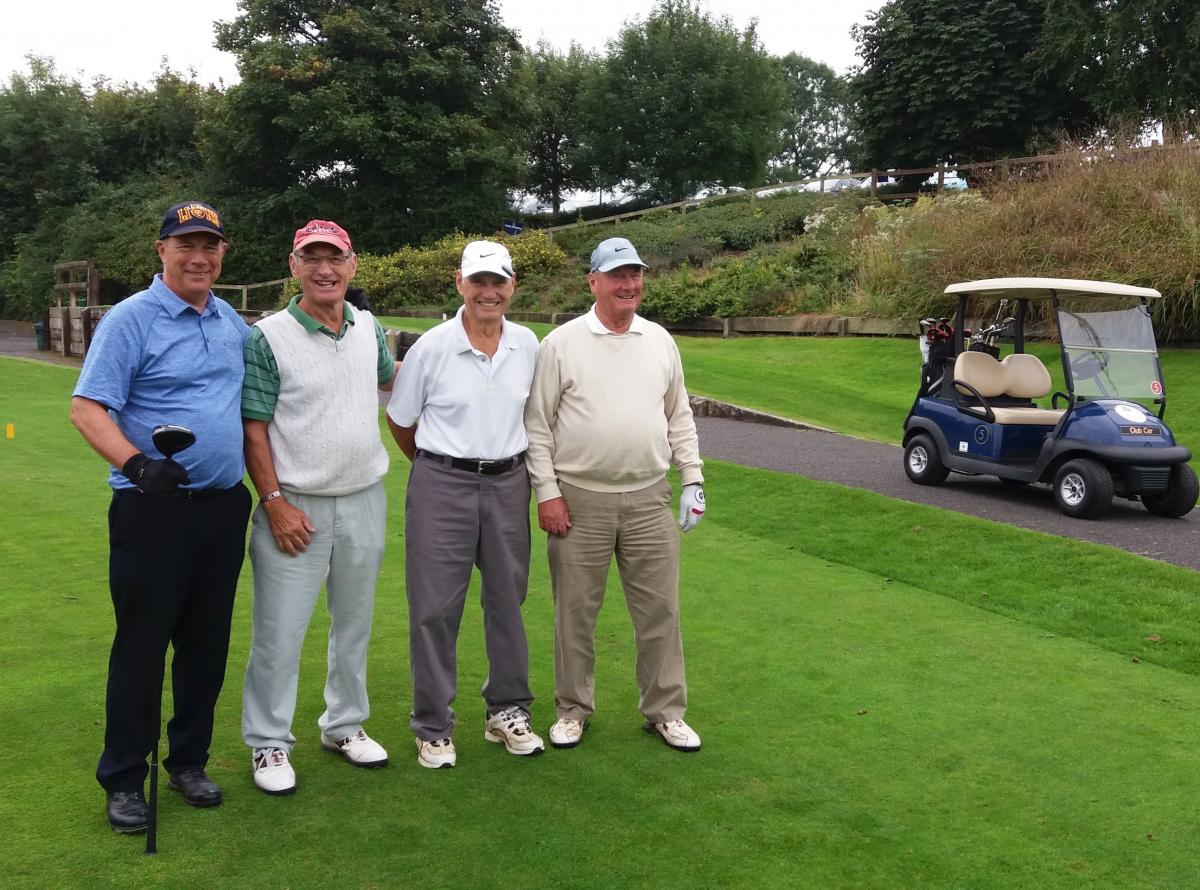 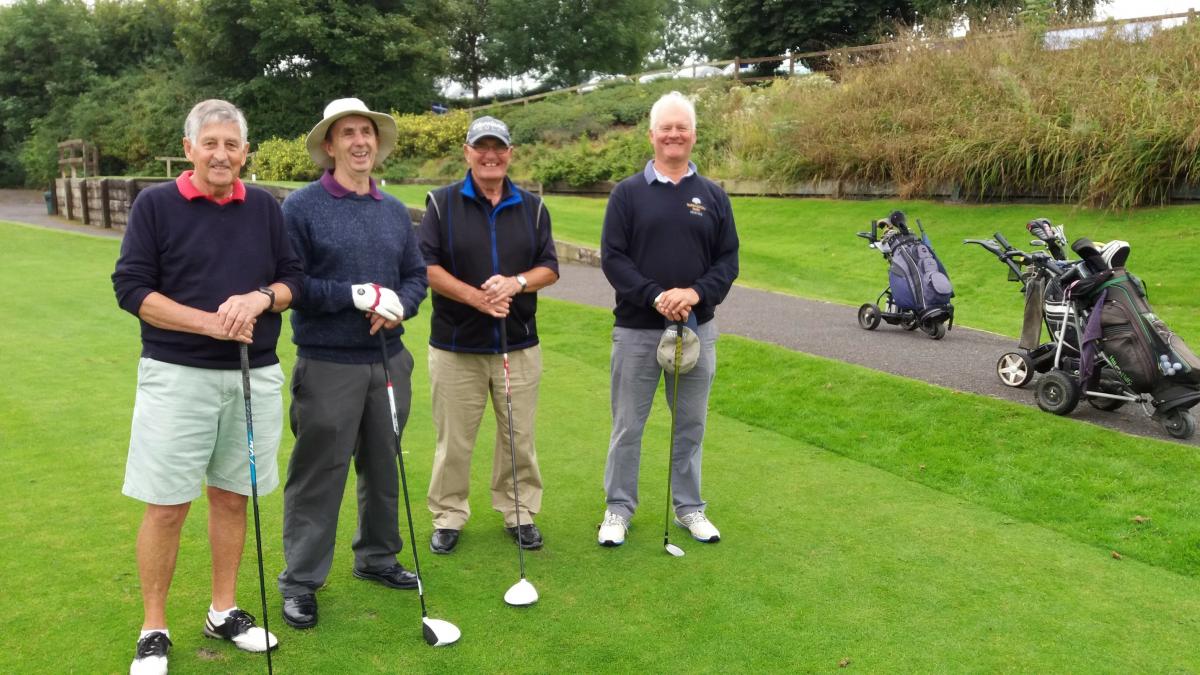 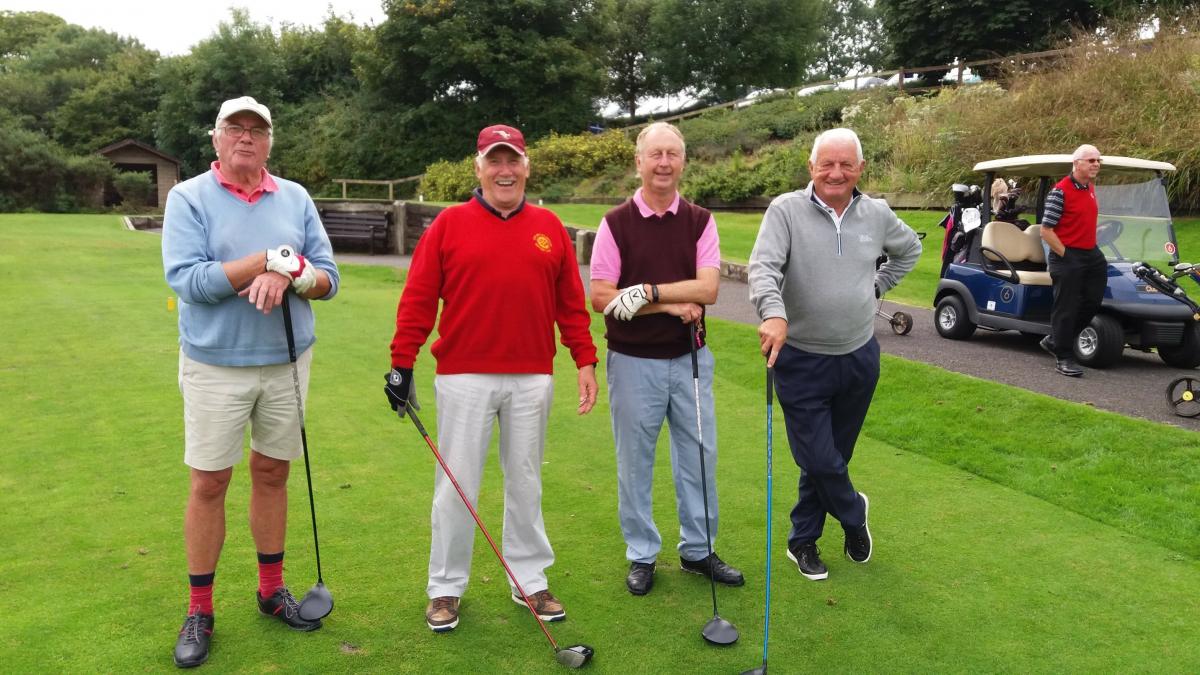 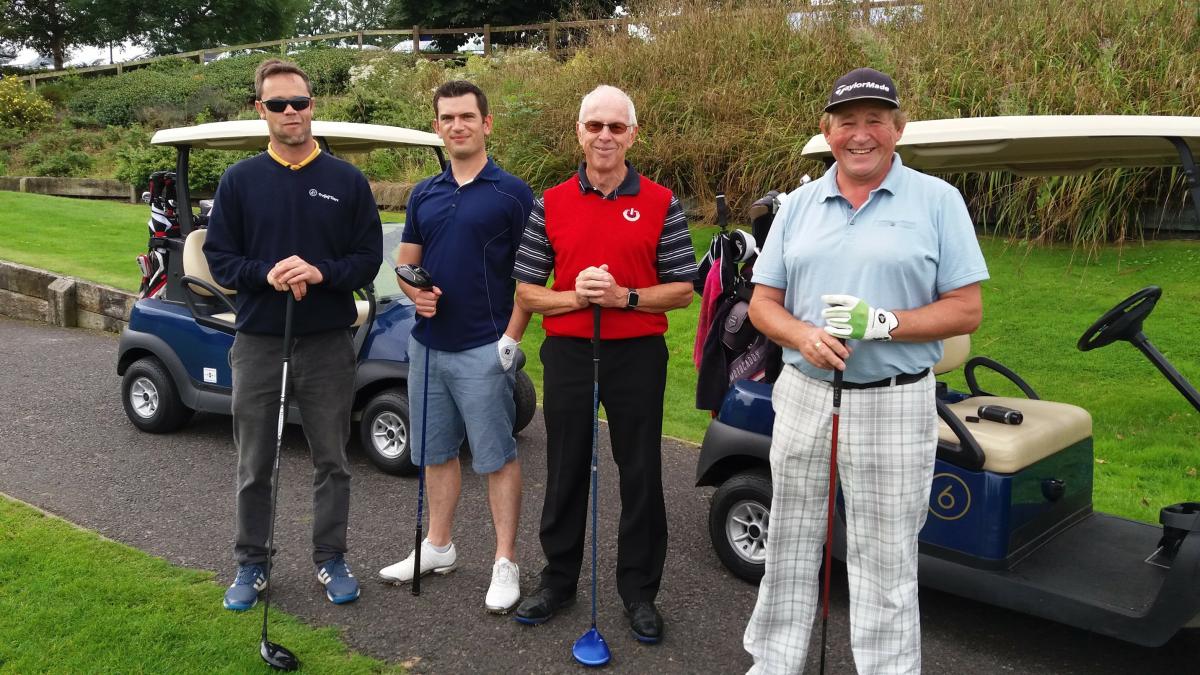 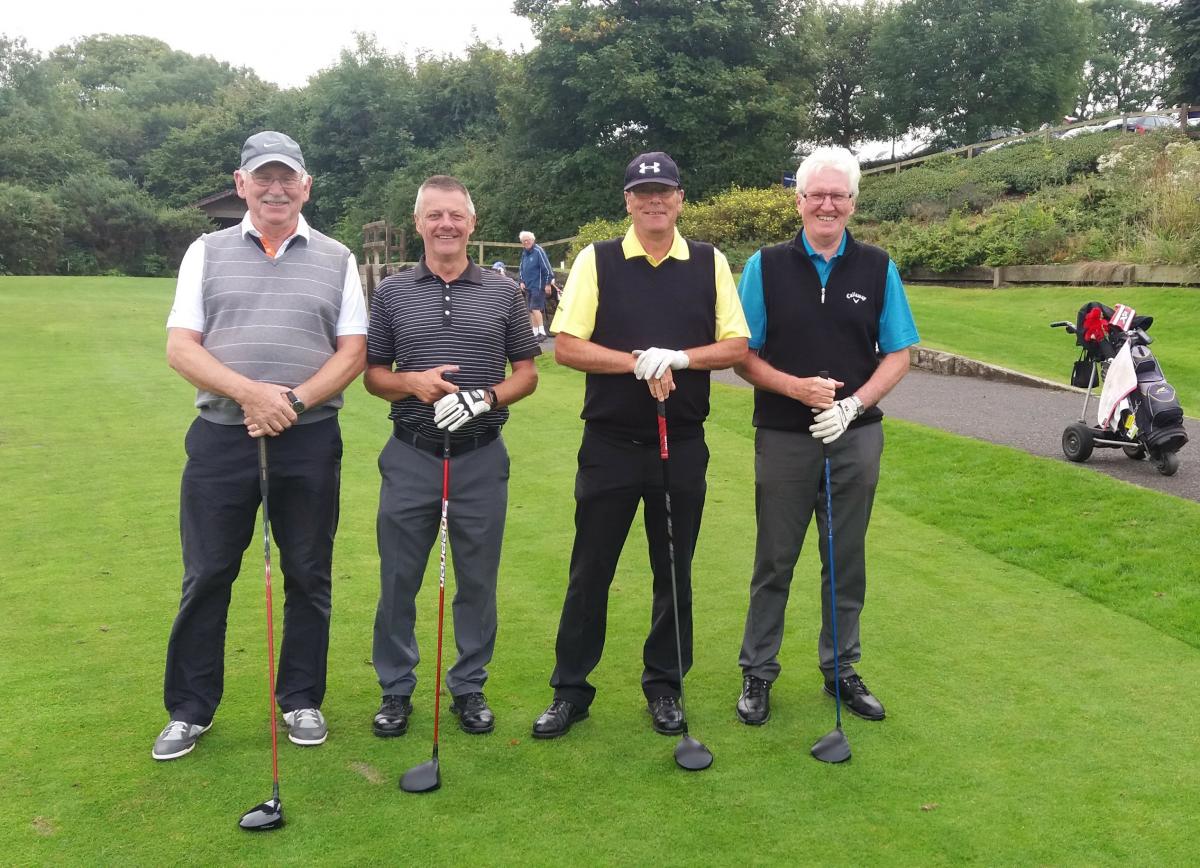 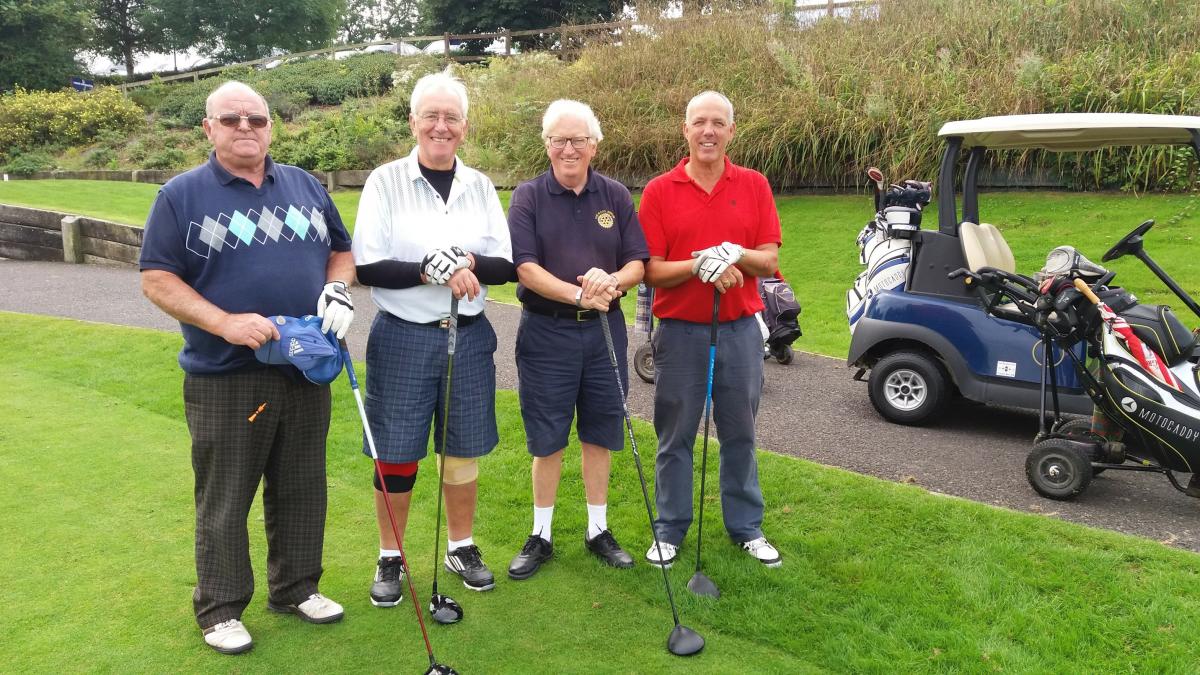 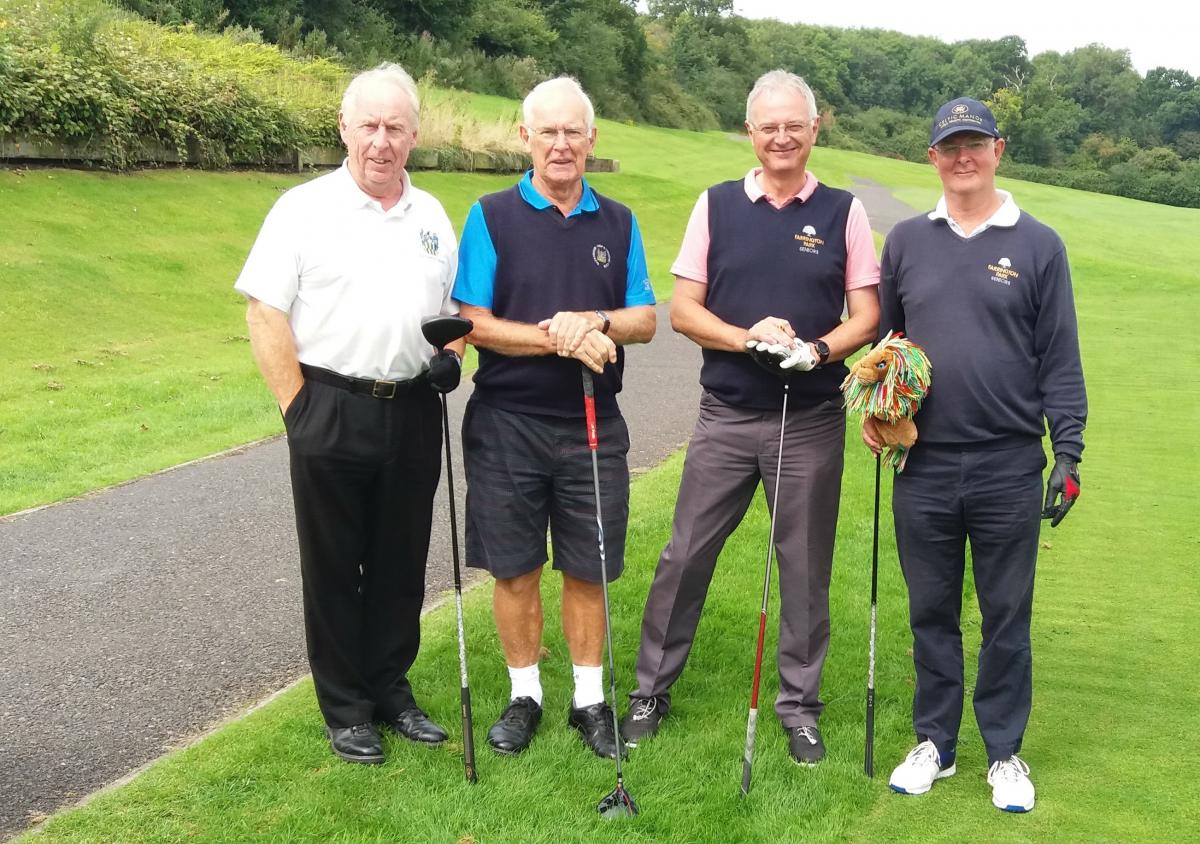 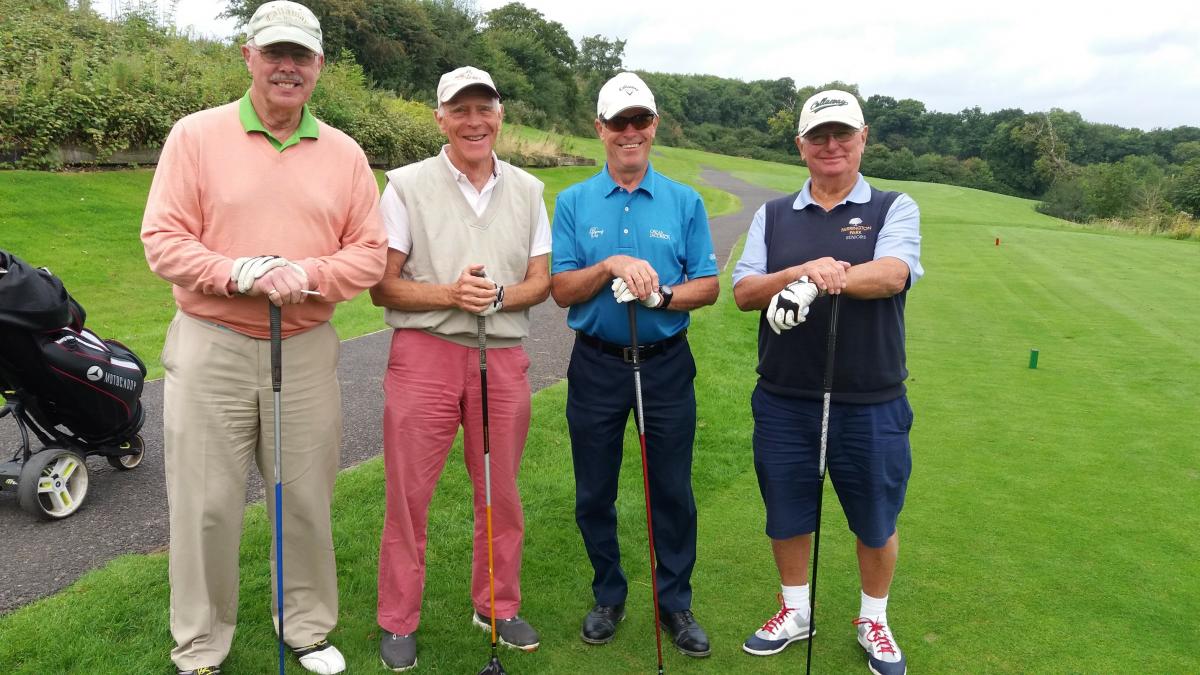 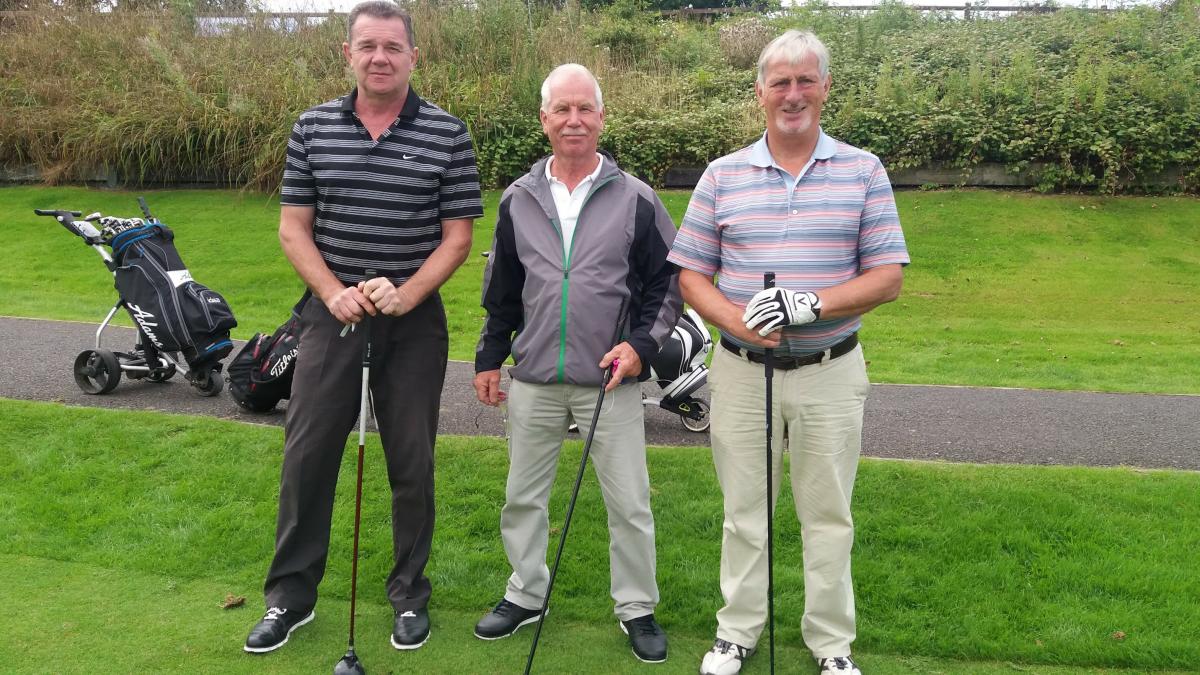 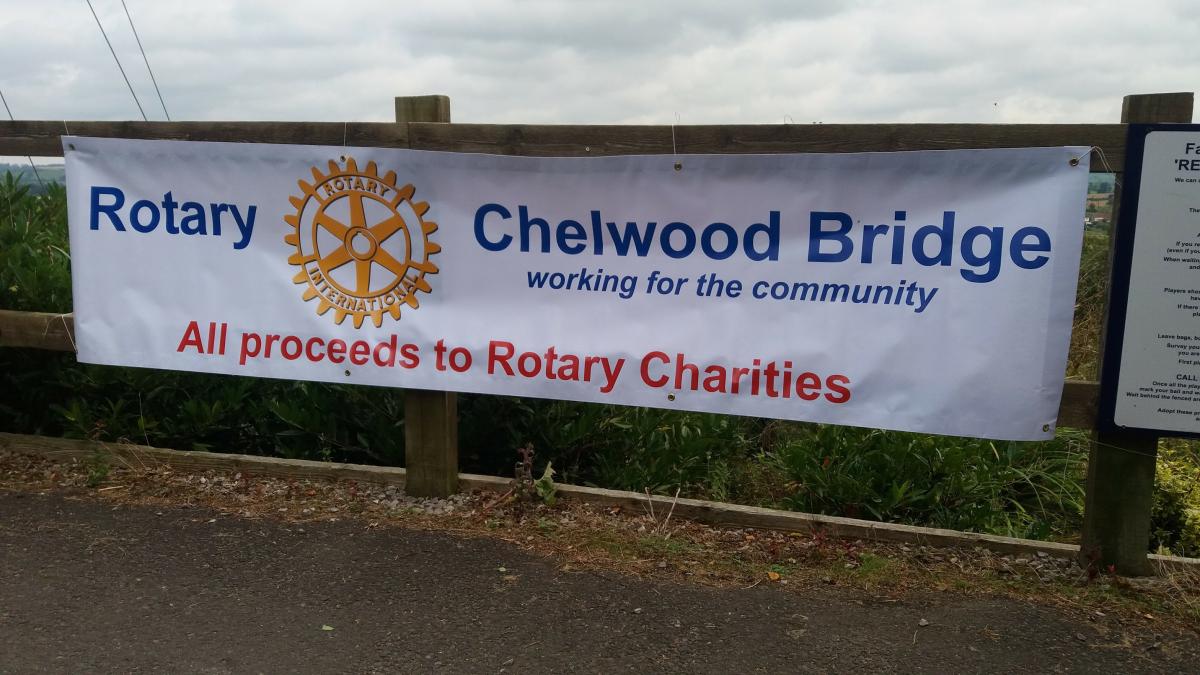 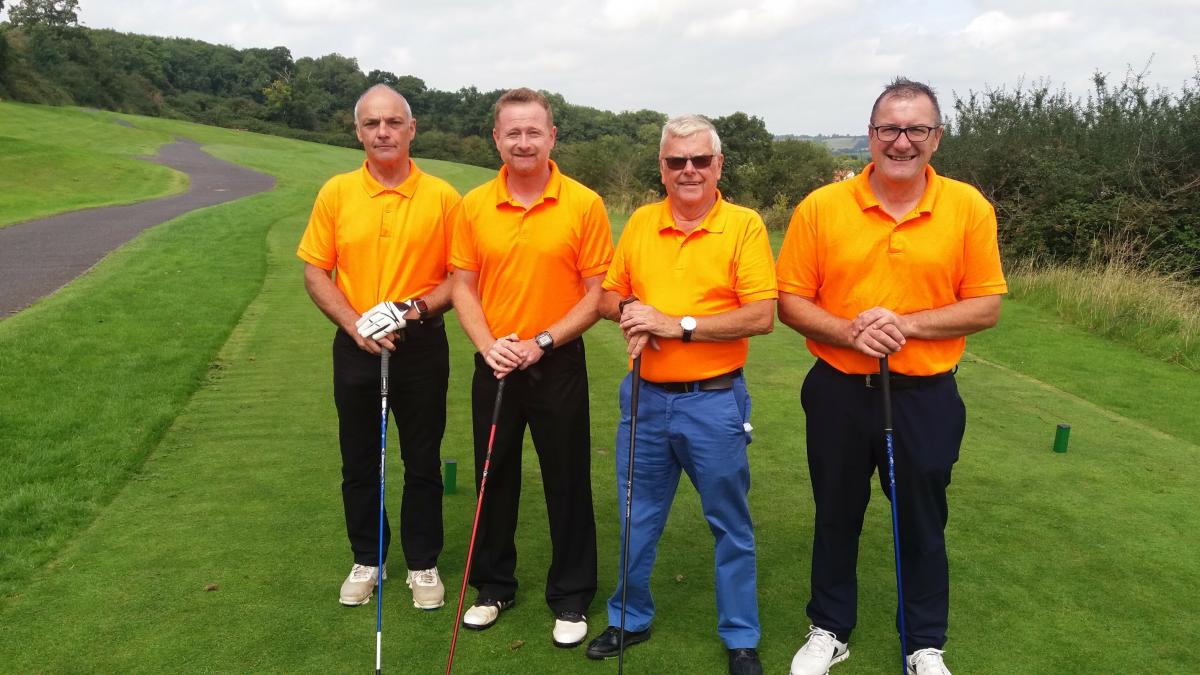 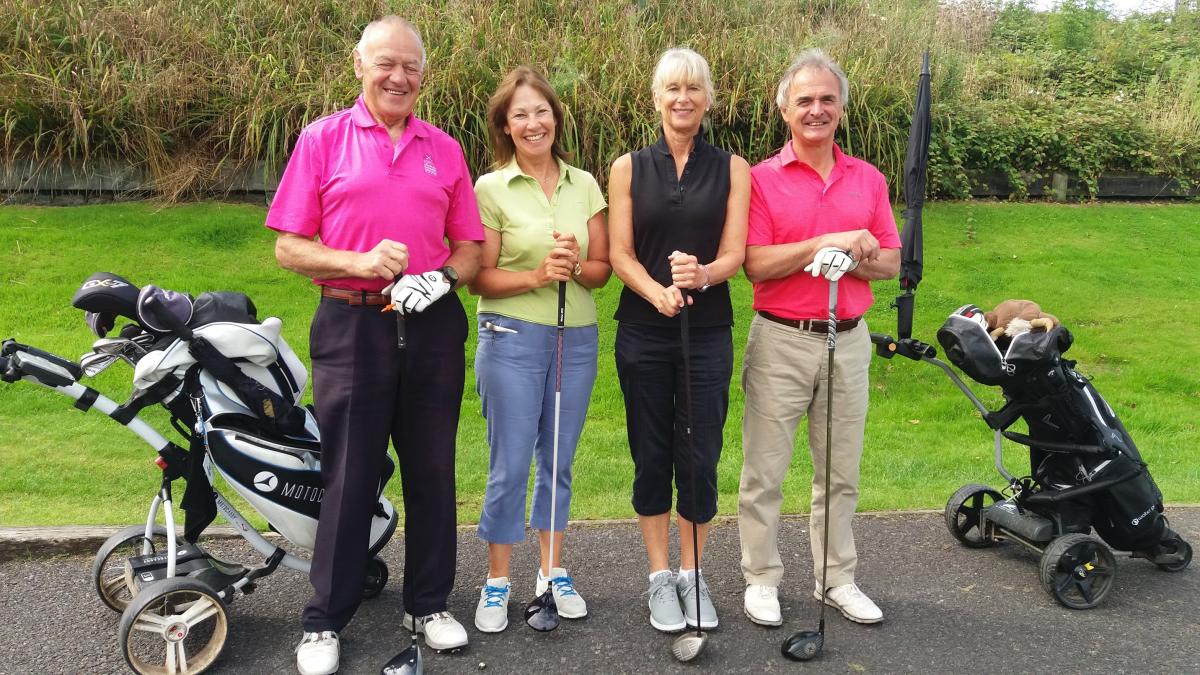 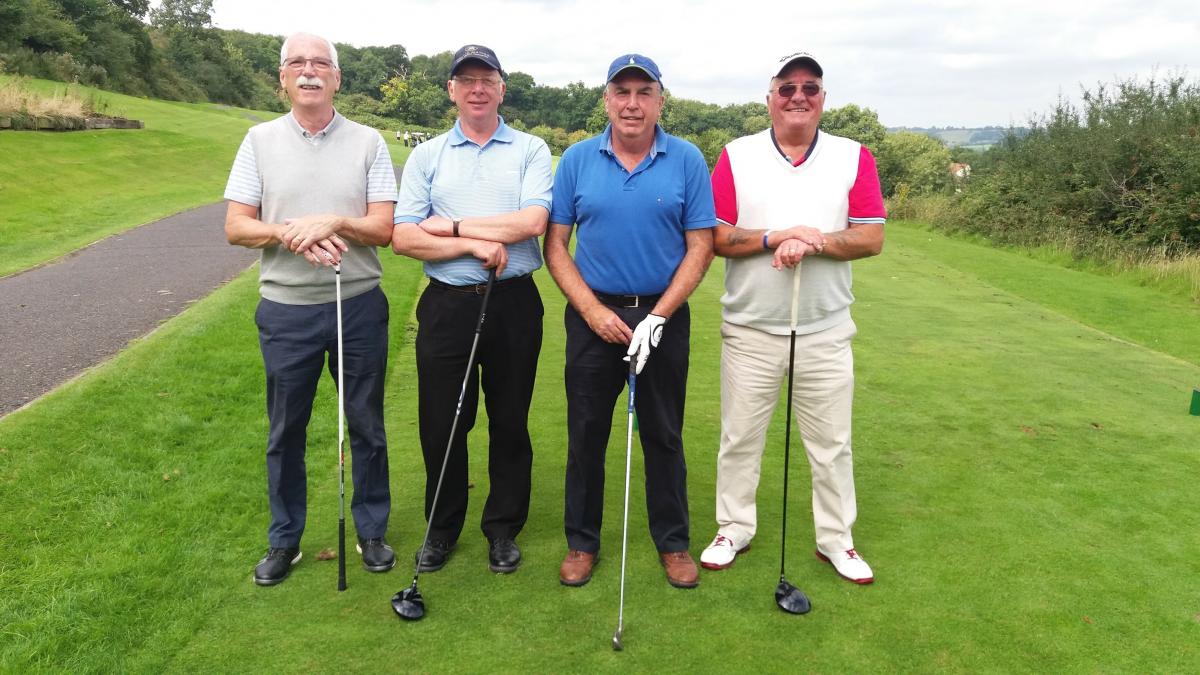 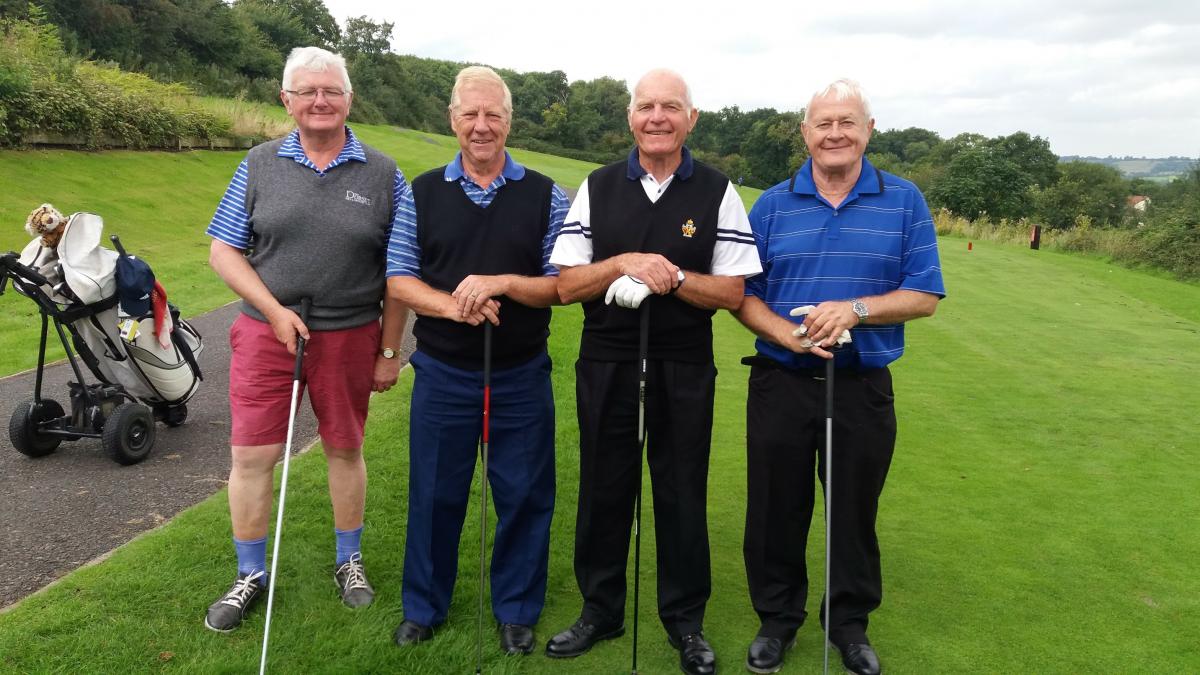 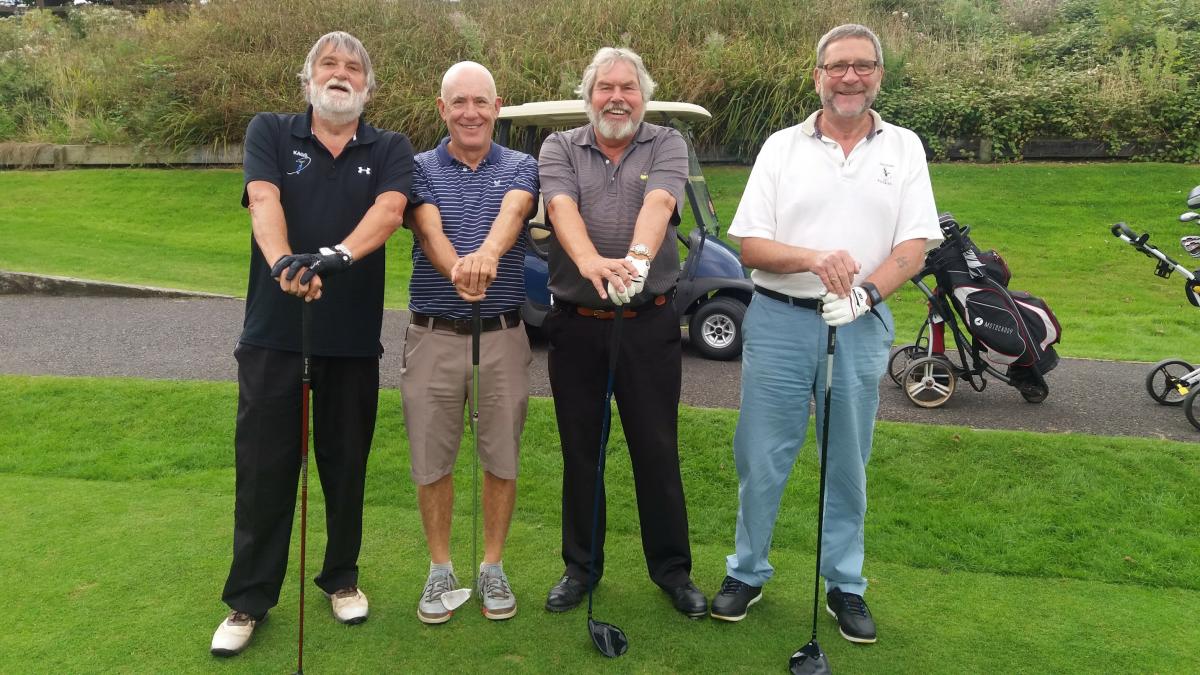 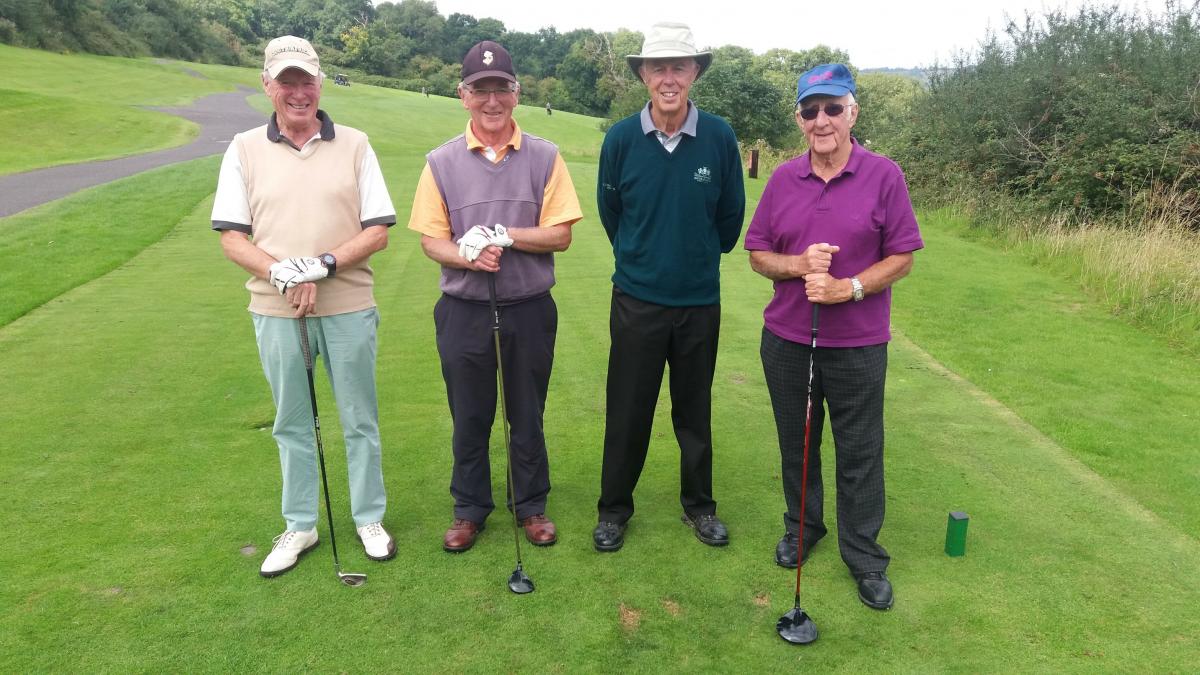 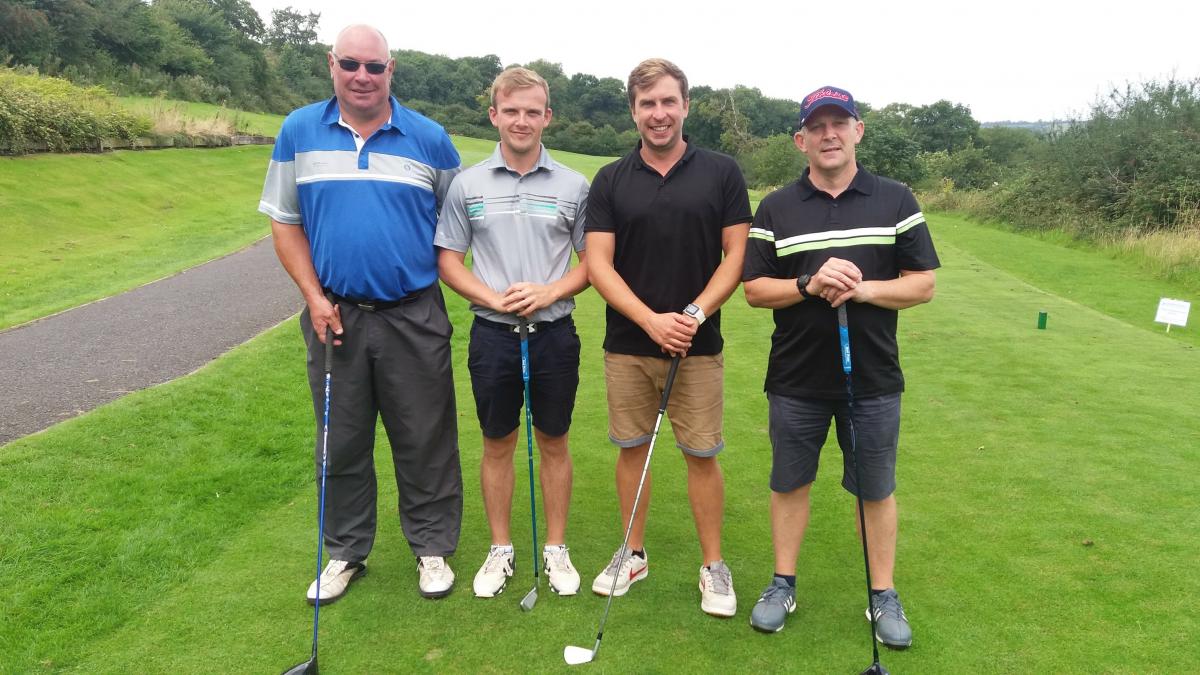 The golf day went extremely well and although the final figures have not yet been confirmed in looks as though we made in excess of £1500 for the Penny Brohn Charity.

All in all it was a very enjoyable day, the weather held for most of it. 21 teams took part and our thanks go to all of the sponsors, a list which is attached. Thanks also  to our  3 helpers Hugo Pike, Jerry Coles, and Spike Parker. The course was in wonderful condition and I believe that everybody had a very good day.

The overall winners were  Steve Banfield, Kevin Crehan and Tony Thorpe who ended up with 96 points, second was the Francis's team and third Rob Thains team.

A big thank you to our Sponsors.