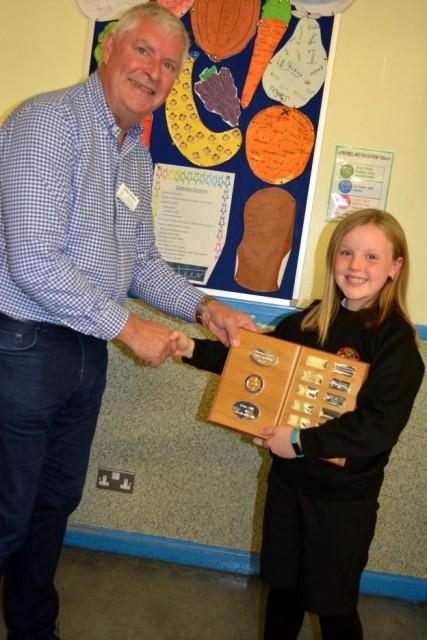 The  2017 Primary Schools Public Speaking Competition was held on the evening of Tuesday 3th October 2017.   A total of nineteen primary school pupils from five local primary schools competed against each other for the coveted Rotary trophy.

They had a choice to speak from three different topics being

Their maturity and skill at presenting was quite amazing for people so young and they were all a credit to both their schools and their parents. The judging was by a panel of Rotarians who scored the presenters based on talk structure, quality of content, skill in delivery and interest and enjoyment for the audience.

The competition was closely fought with a winner being announced from each school and one overall winner. This year the overall winner was Ailsa Williams from Peterculter primary school with a wonderful engaging and interesting talk on Walt Disney who was a person who inspired her most.

Ailsa can be seen here being presented with her winners’ trophy by Aberdeen Deeside Vocational and Youth convenor John Whitfield. 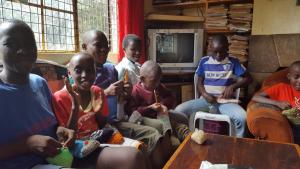 One of our members Rotarian Moyra Cowie has been supporting schools in the Eastern Province of Kenya and recently gave an excellent and informative talk on what was her 8th trip to the country. 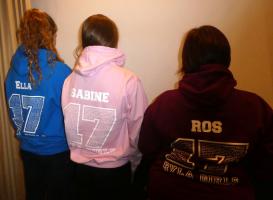 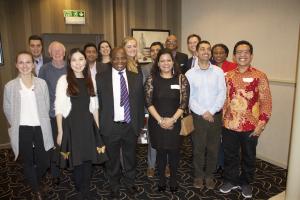 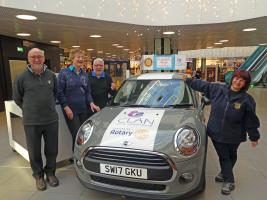 Each Christmas Rotary Clubs in the Aberdeen area combine to hold a joint car raffle. Raffle tickets available for £1 from any Rotarian. Help CLAN Cancer Support and many other Rotary supported charities. Where else can you get a car for a £1! 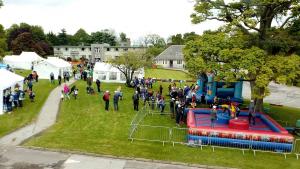 Rotary Clubs in Aberdeen joined together to put on ‘KidsOut’ a fantastic fun day out for 530 primary school children with special educational needs along with their teachers from 33 different Aberdeenshire schools.