Newton Abbot Rotary laying the groundwork(!) for a bright Spring and Summer 2021.

From 29th March groups of 6 will be allowed to meet outdoors once again which means our fellowship and charity supportive gardening, walking etc. can resume.

The Club’s efforts from earlier this year can now be seen by people all over Newton Abbot.

Marker for the sixtieth anniversary of the exchange between our Club and the Vitre Rotary Club in Brittany, France. The tree is a flowering ornamental apple tree (Malus ‘Evereste’), it will flower in May!

We still hope Vitre will be able to visit us later this year for a celebration. 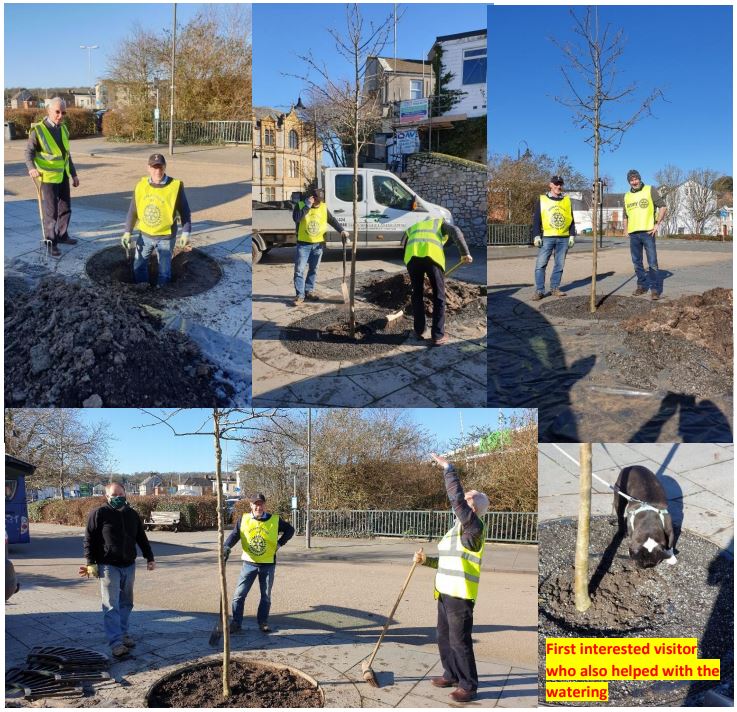 (many thanks to TOny Benger Landscaping Ltd, and to rotarians Kieth Walter and Jeremy Newvombe)

Daffodils at the riverside: 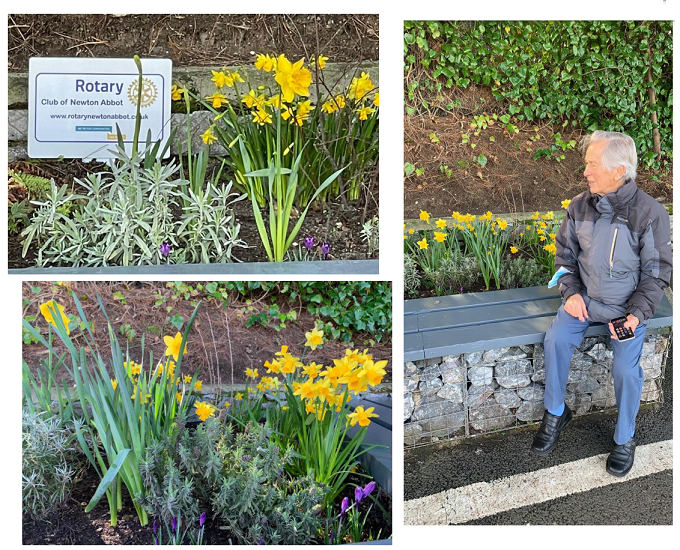 The Rotary Club of Newton Abbot have continued to support the community despite the challenges of the pandemic.

Read about the groups benefitting from the awards. 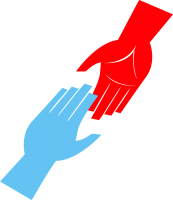 UPDATES! Over 70 Rotarians & Volunteers continue to marshal for the Newton Abbot vaccination centre - and have now relocated to the Cricketfield car park.

Things you may not have realised about Rotary's work and membership

The Rotary Effect - Our Story 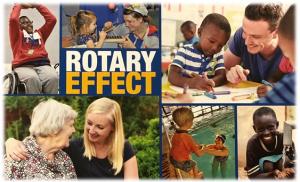 AN INTRODUCTION TO THE ROTARY CLUB OF NEWTON ABBOT -- Together, we can see a world where people unite and act to create lasting change; across the globe, in our communities, and in ourselves.

Our fundraising and beneficiaries.

Leaving a legacy to the Rotary Club of Newton Abbot. Doing good in Newton Abbot beyond your lifetime…

RCNA is 'Open for Business' 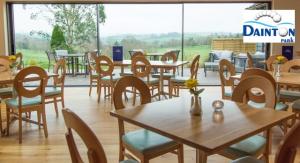 Local meeting info for Rotarians of other clubs

Newton Abbot Rotary laying the groundwork(!) for a bright Spring and Summer 2021.