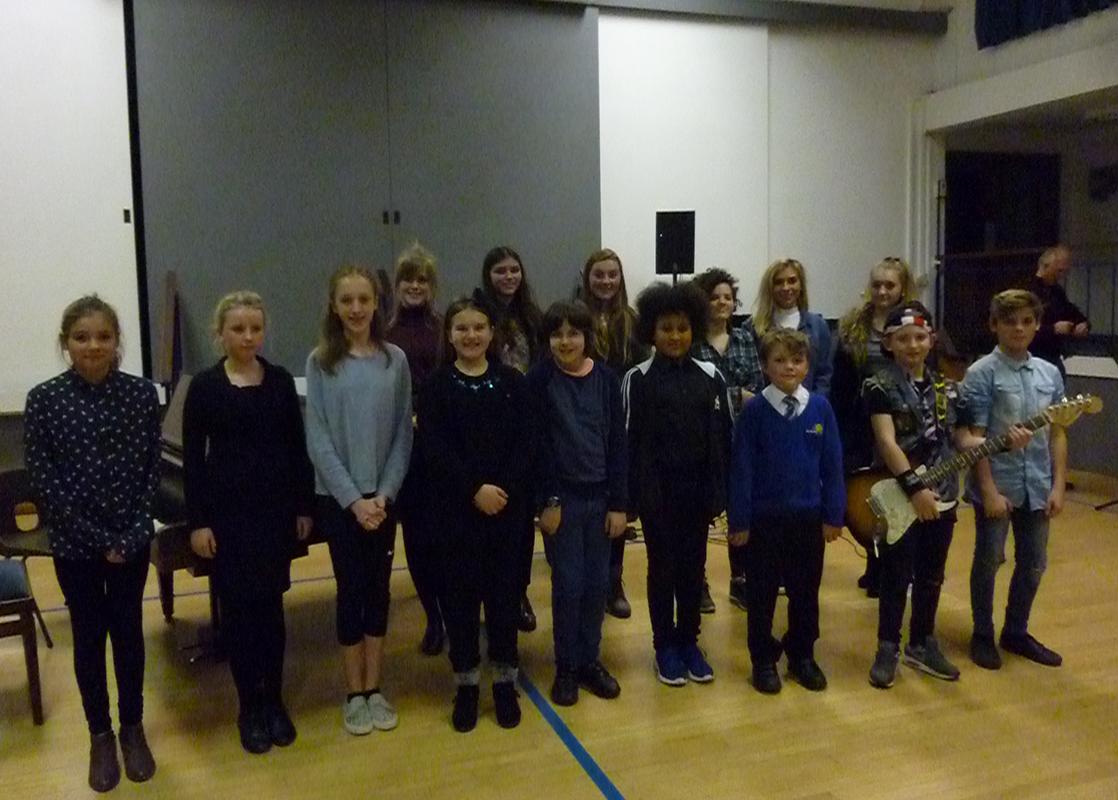 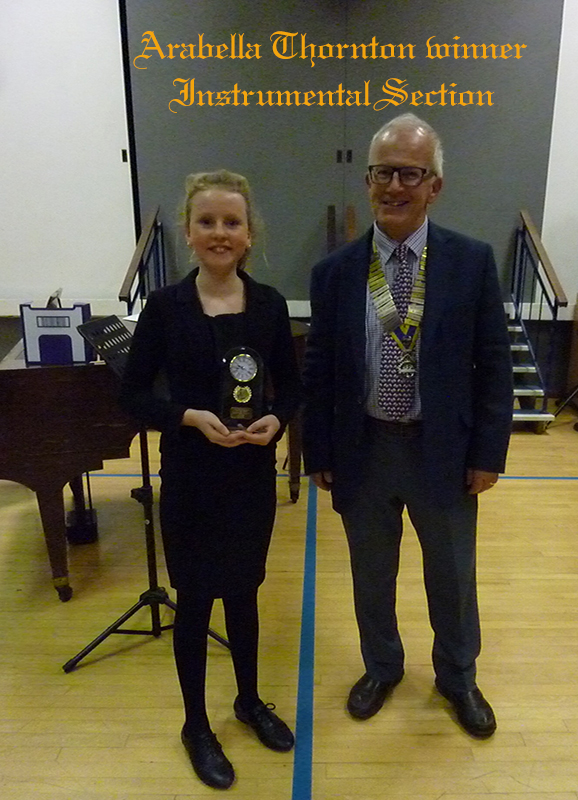 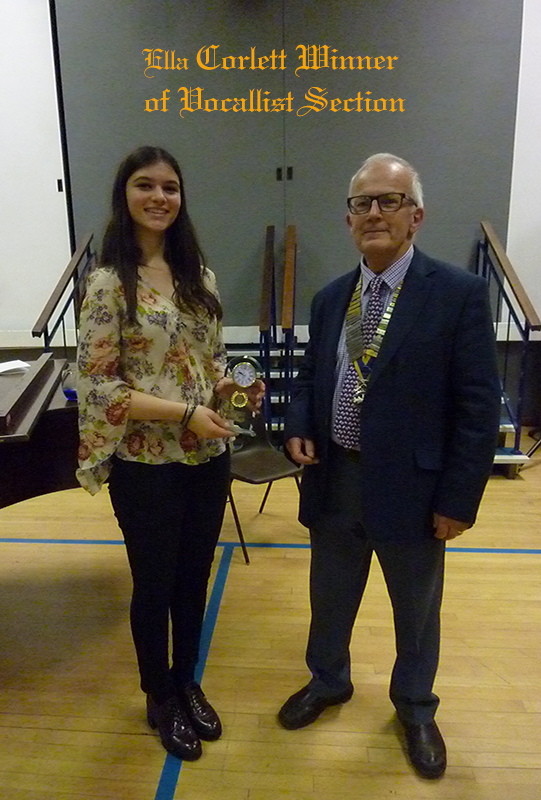 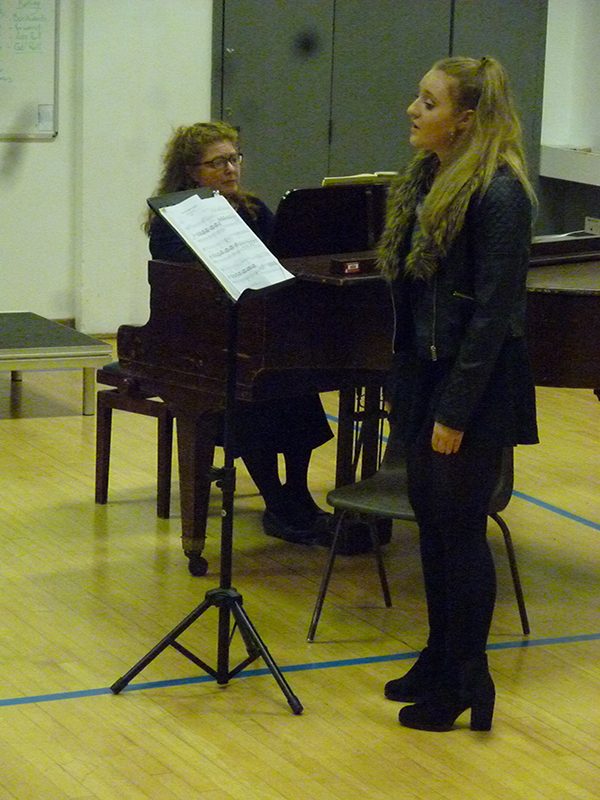 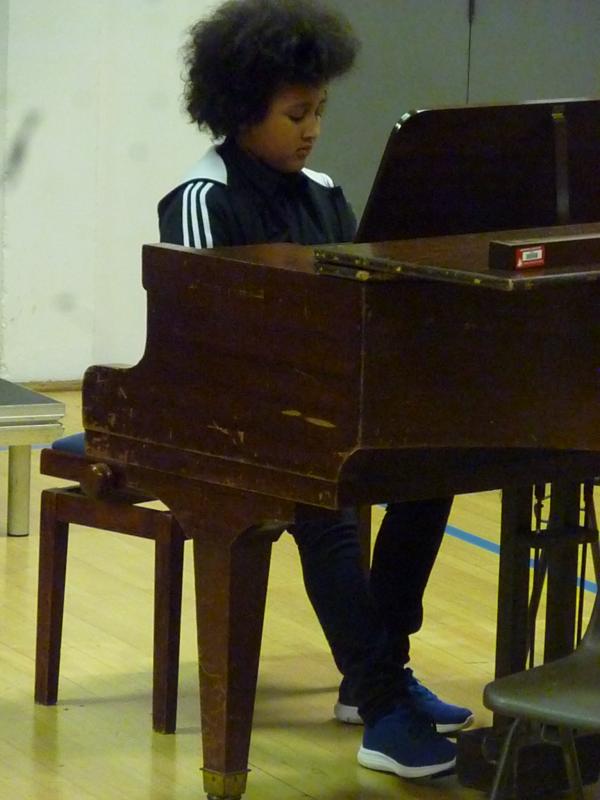 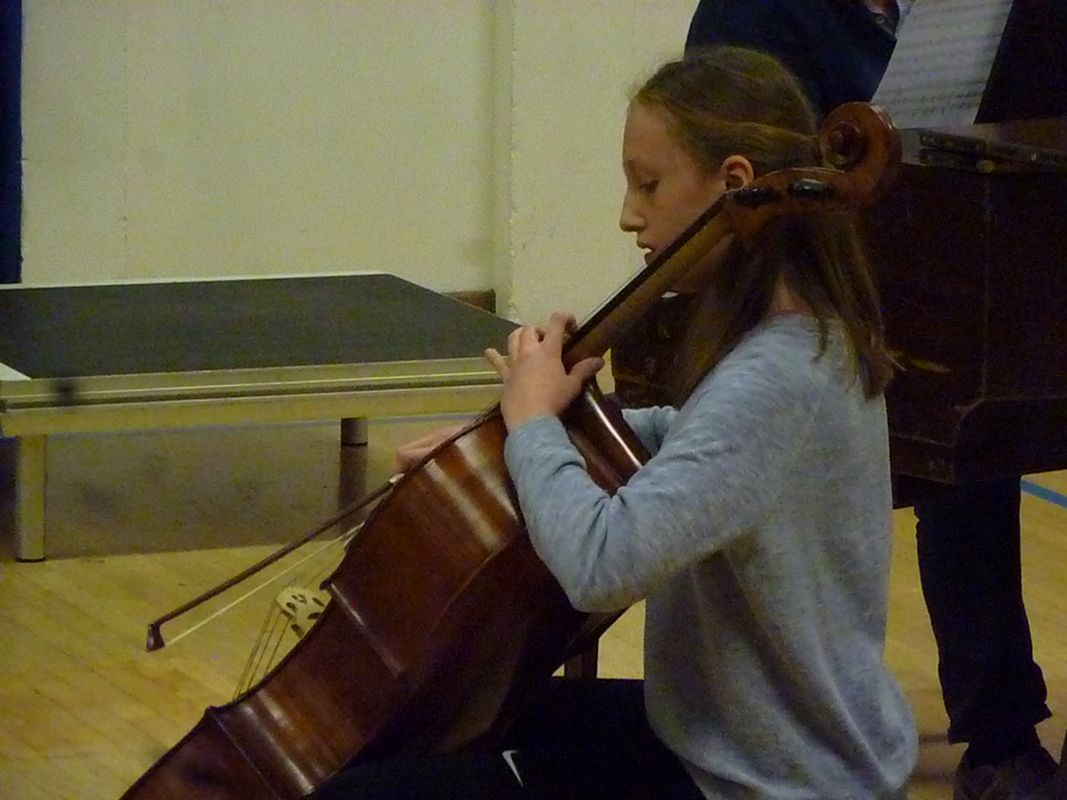 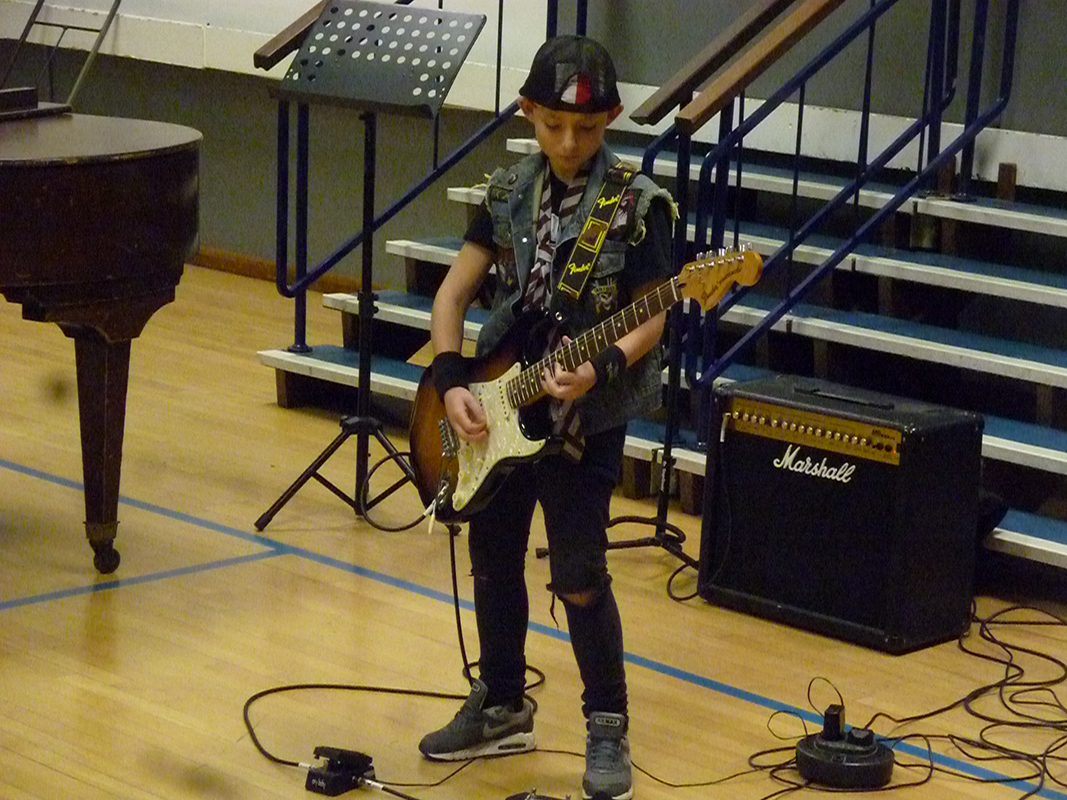 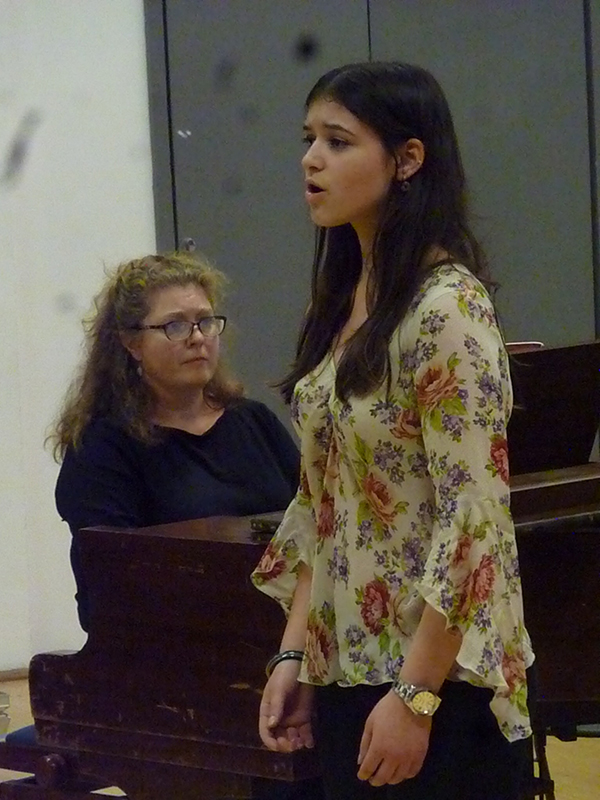 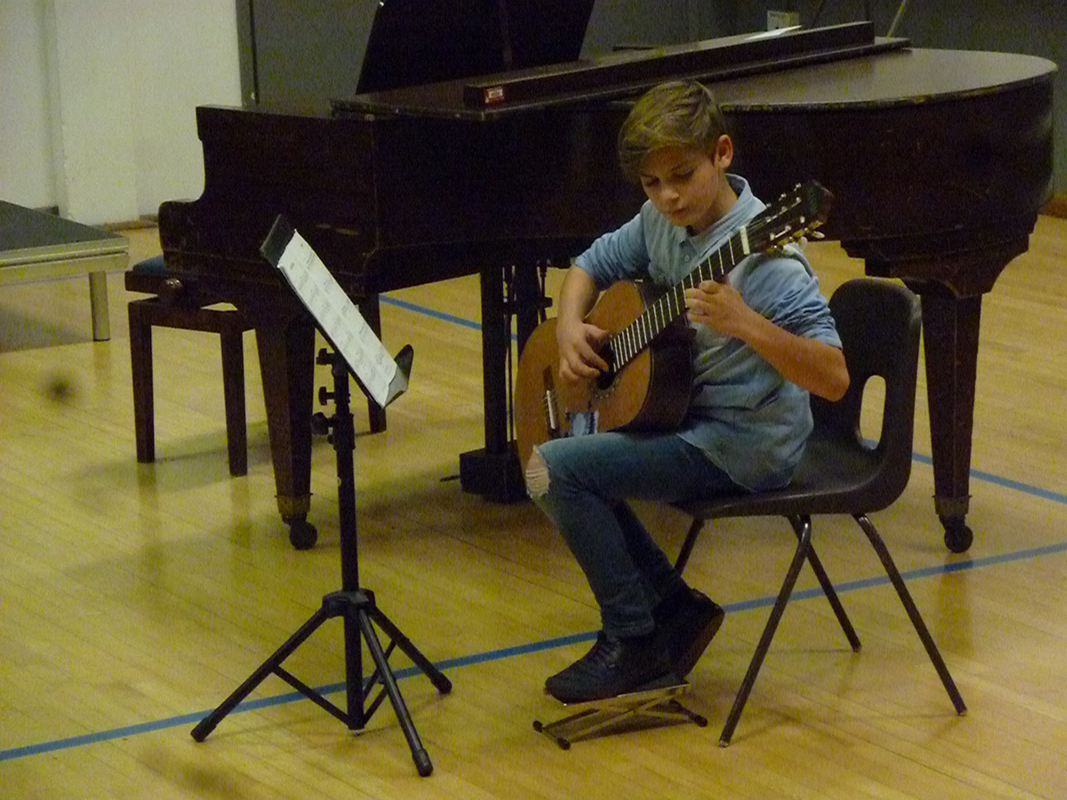 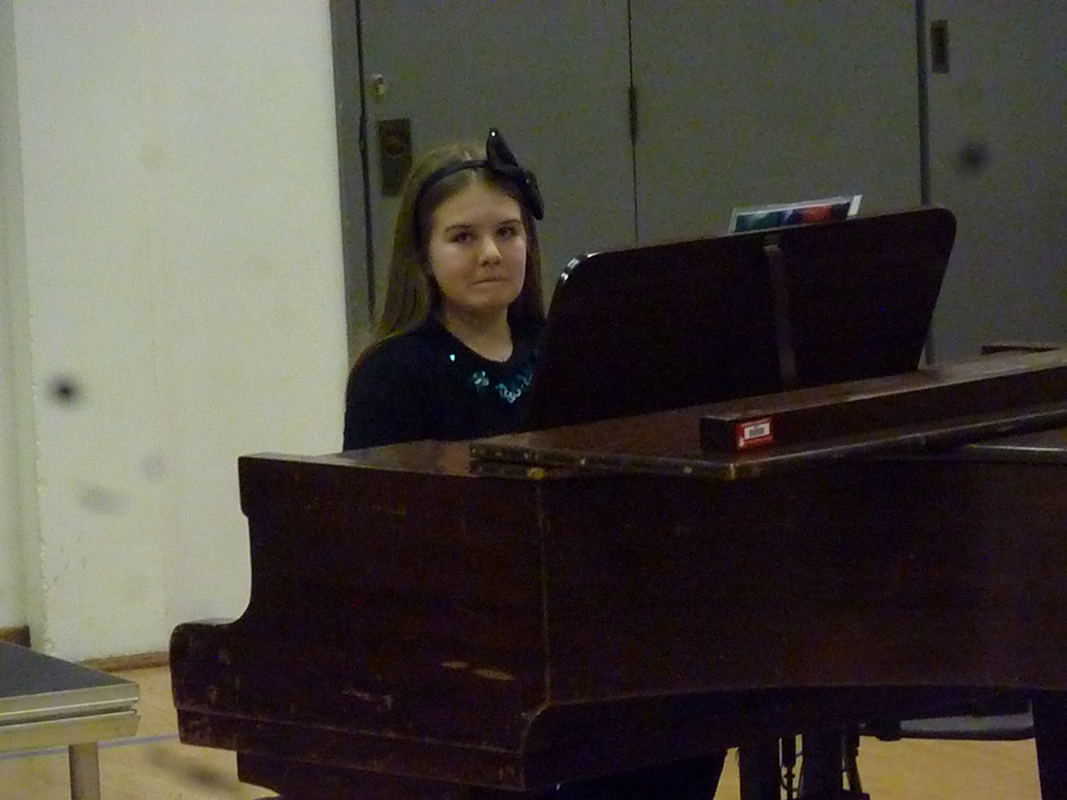 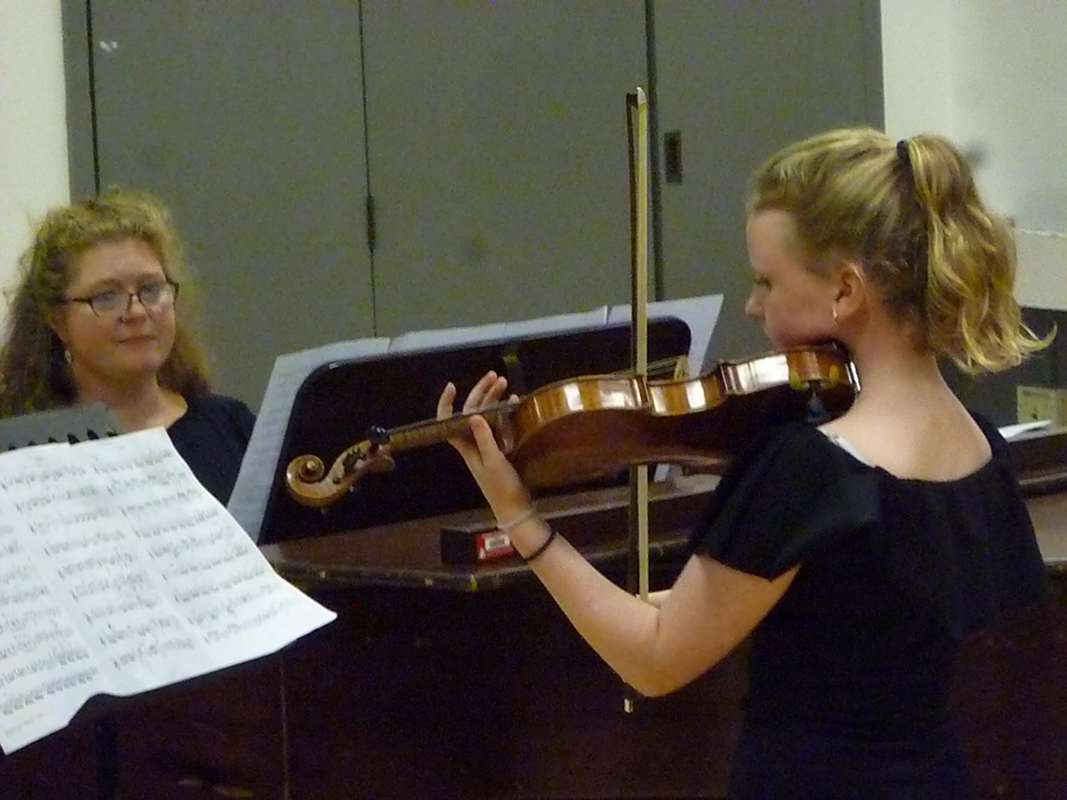 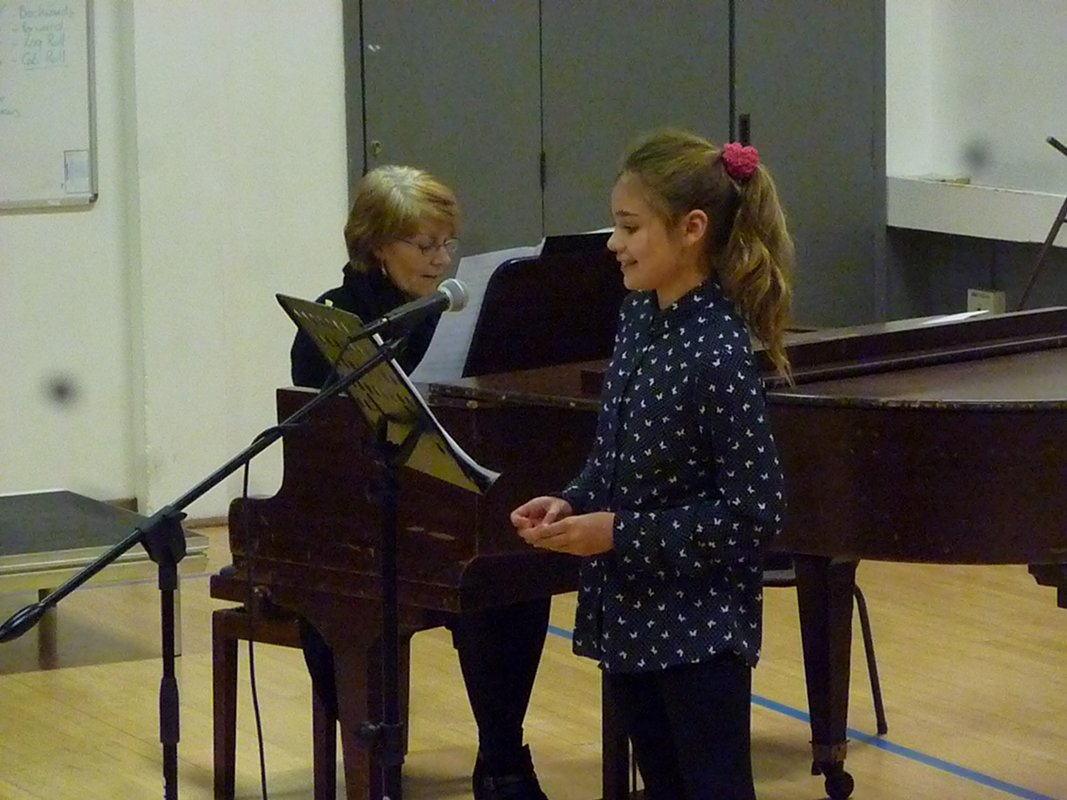 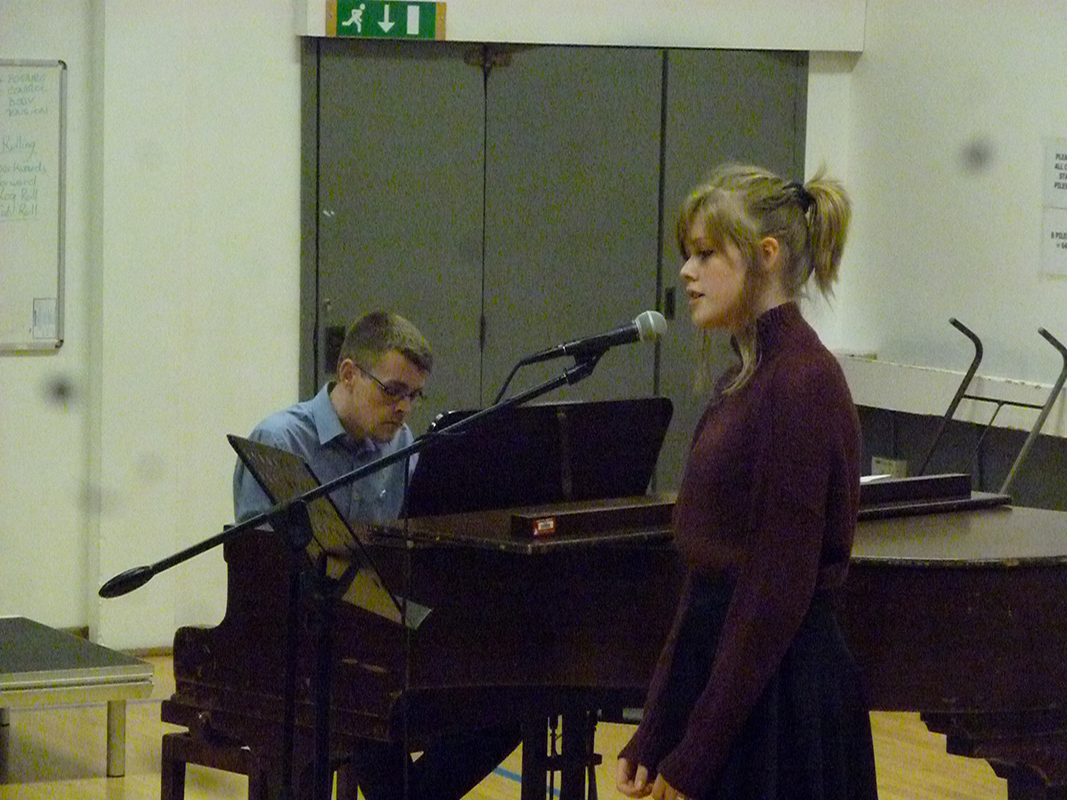 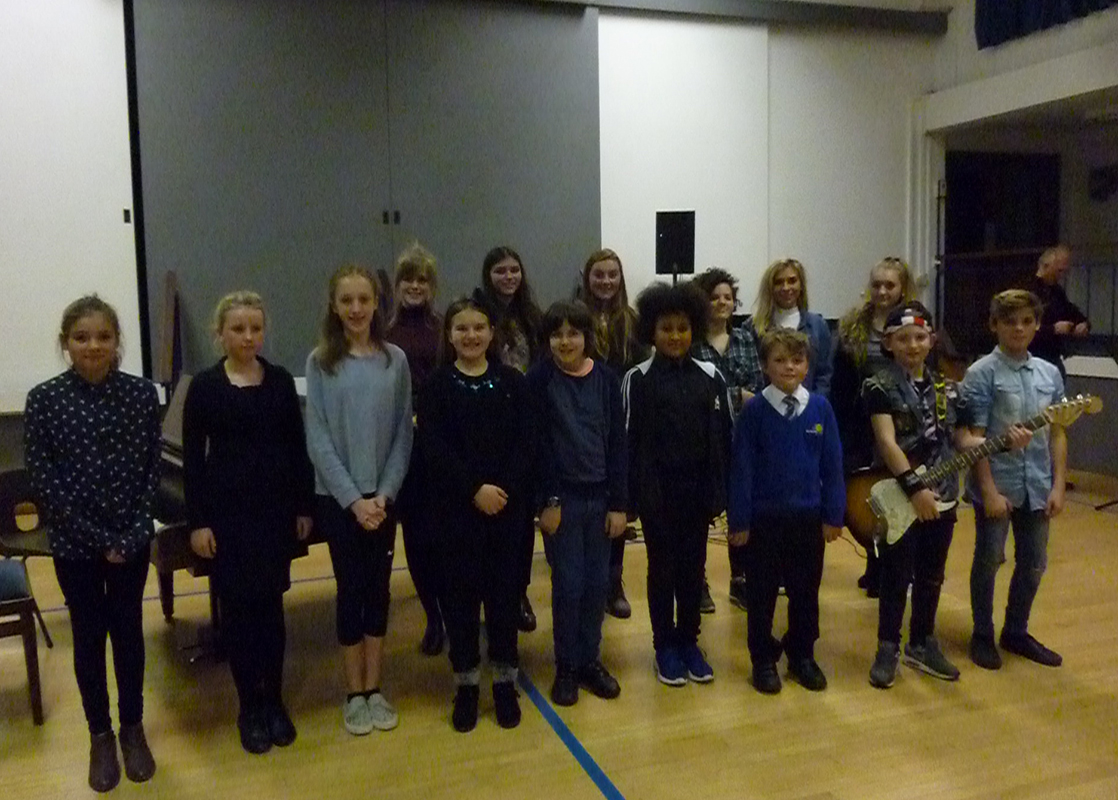 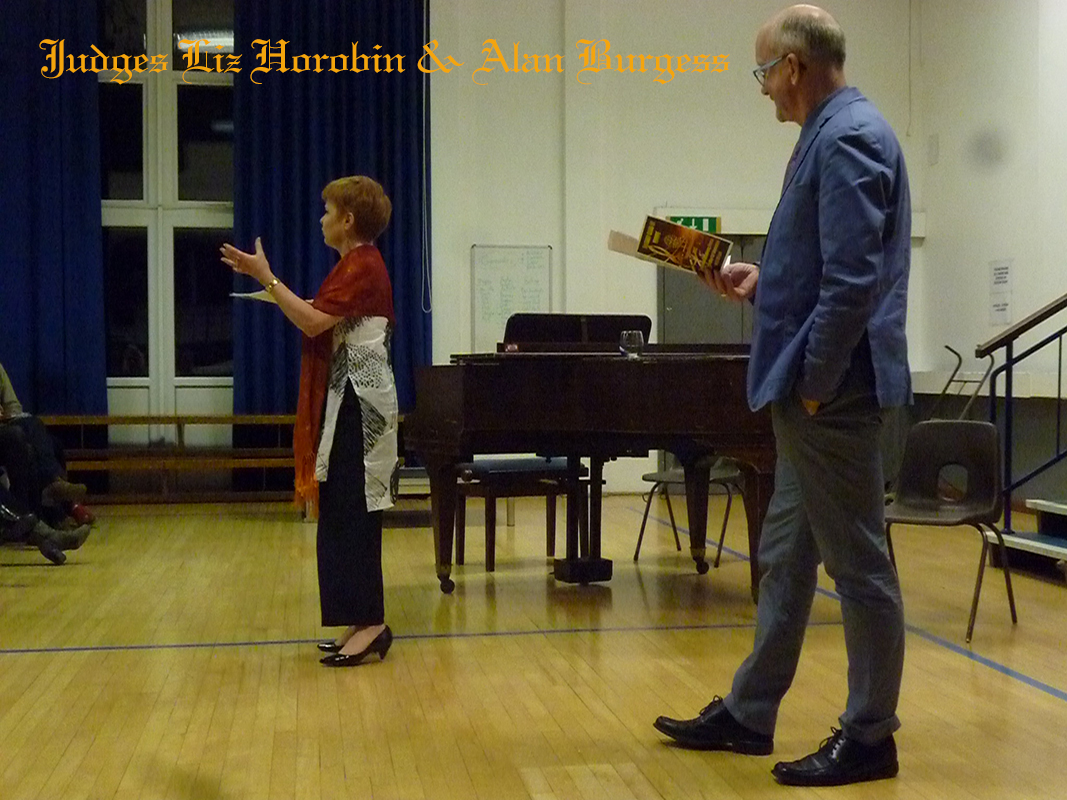 A very successful evening for this year's Rotary Young Musician was held at Selwood school on Wednsday 1st October with 15 contestants performing. The adjudicators Liz Horobin & Alan Burgess had a very difficult decision finding 2 winners, as all who entered were so talented.

The instrumental winner was 11 years old Arabella Thornton from Frome who attends Kingdown School in Warminster who played the violin to a very high standard. 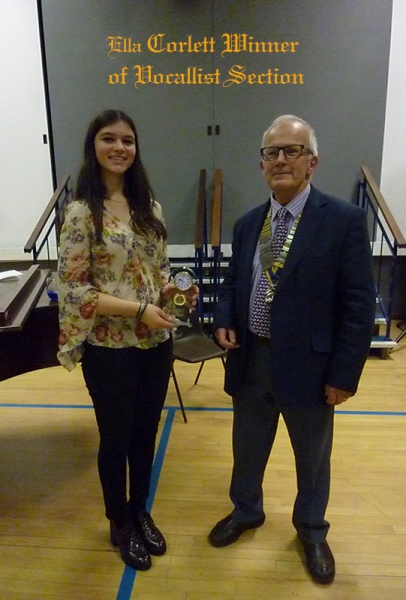 Congratulations to them both, they now go forward to the District round in February.

Thanks go to Rotarians and their partners who assisted and supported the evening, the audience of approximately 60. Sponsor Wayne Kelly who also produced the programme.