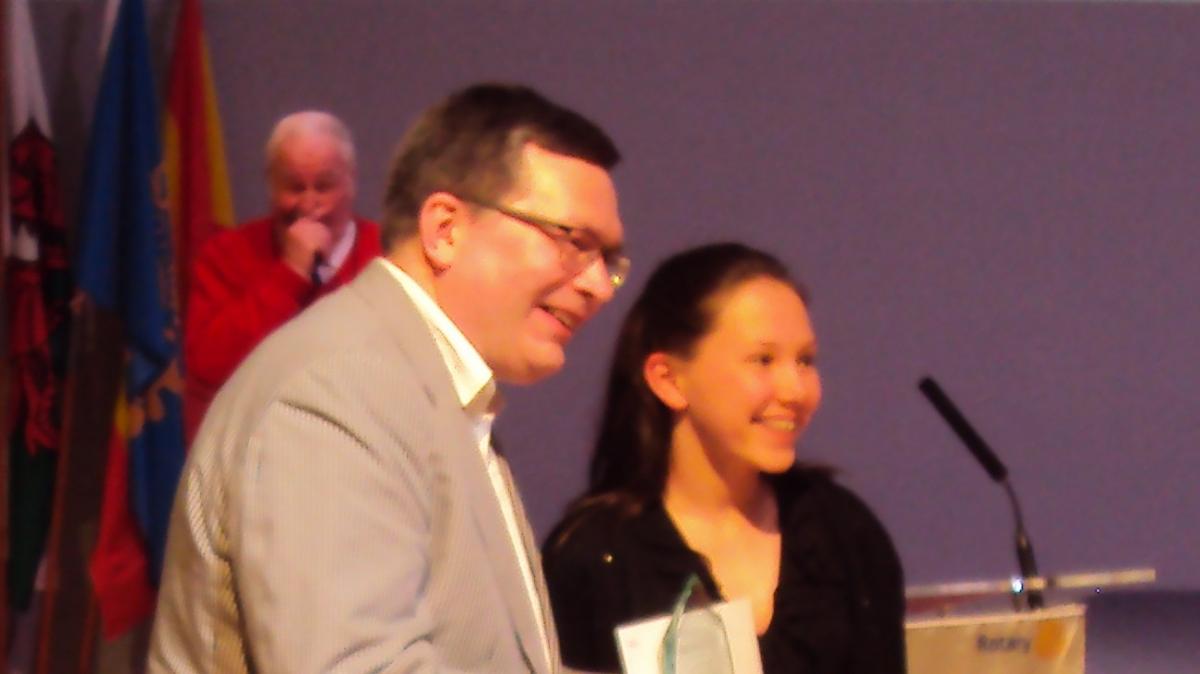 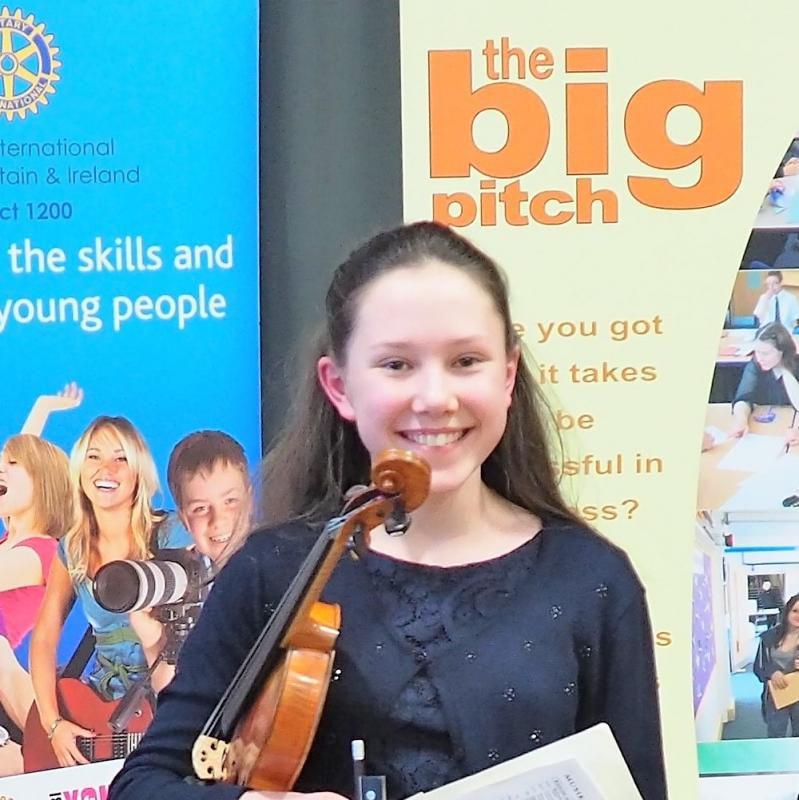 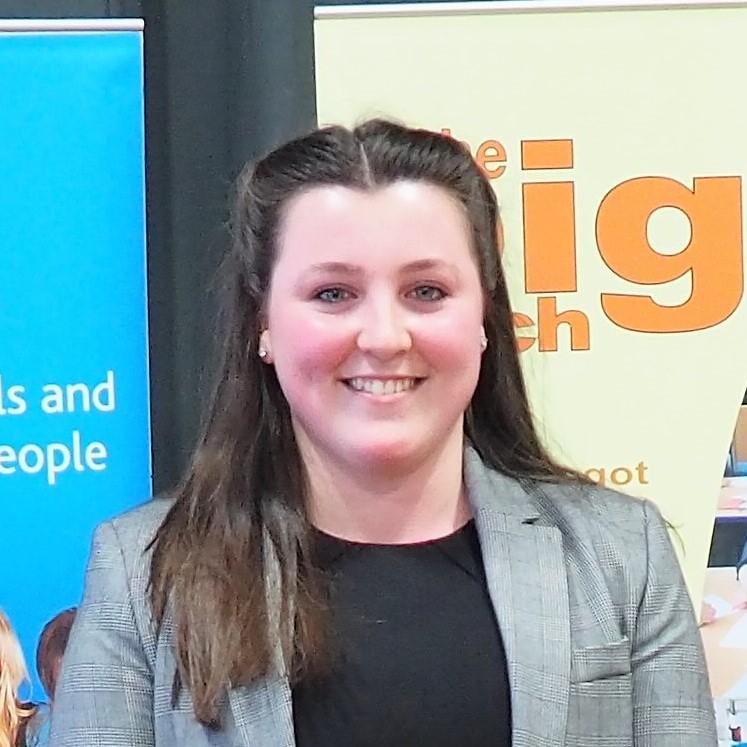 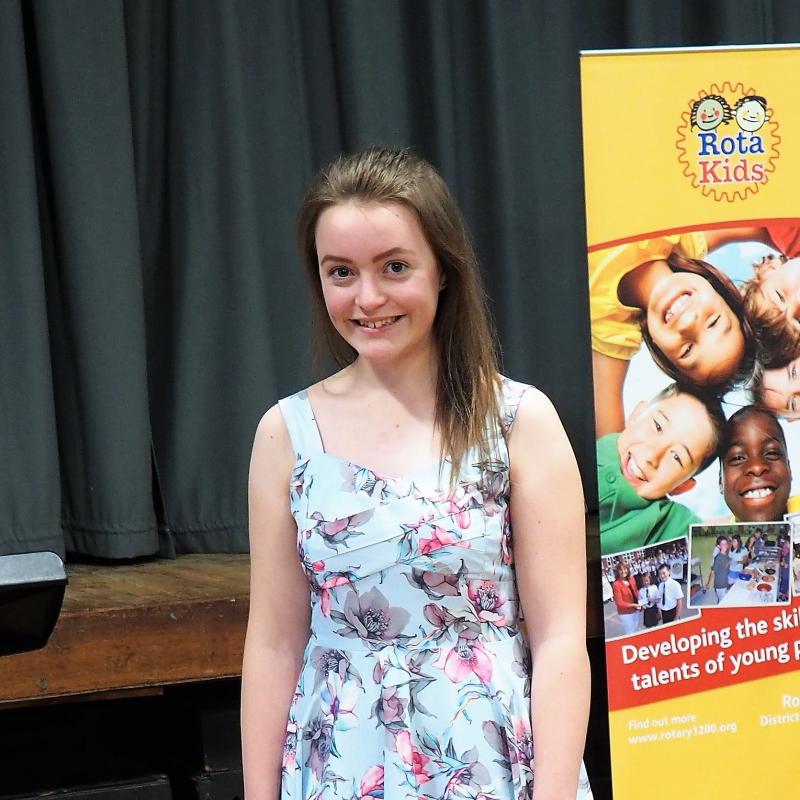 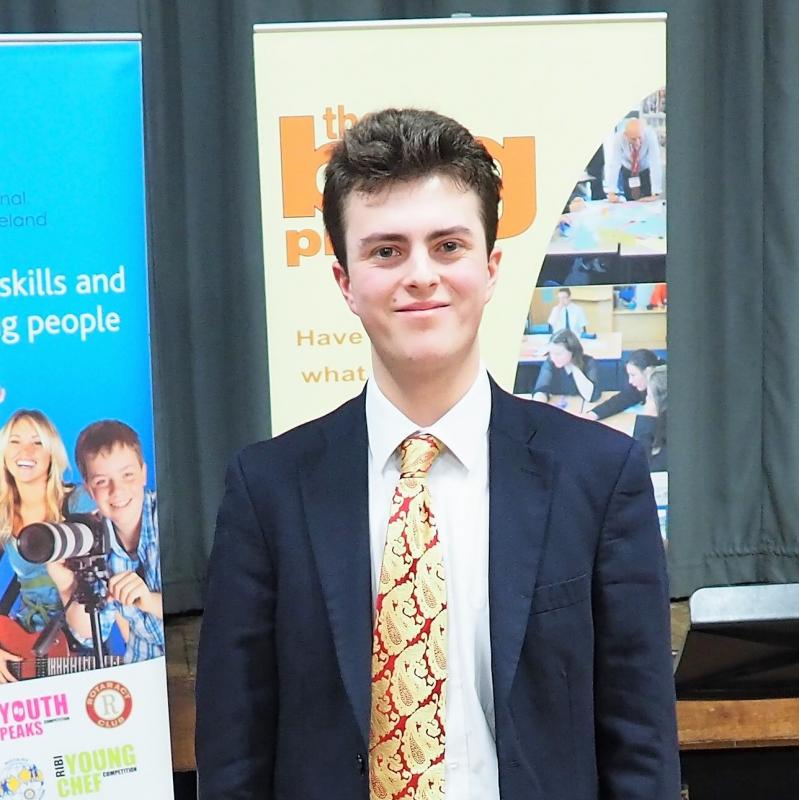 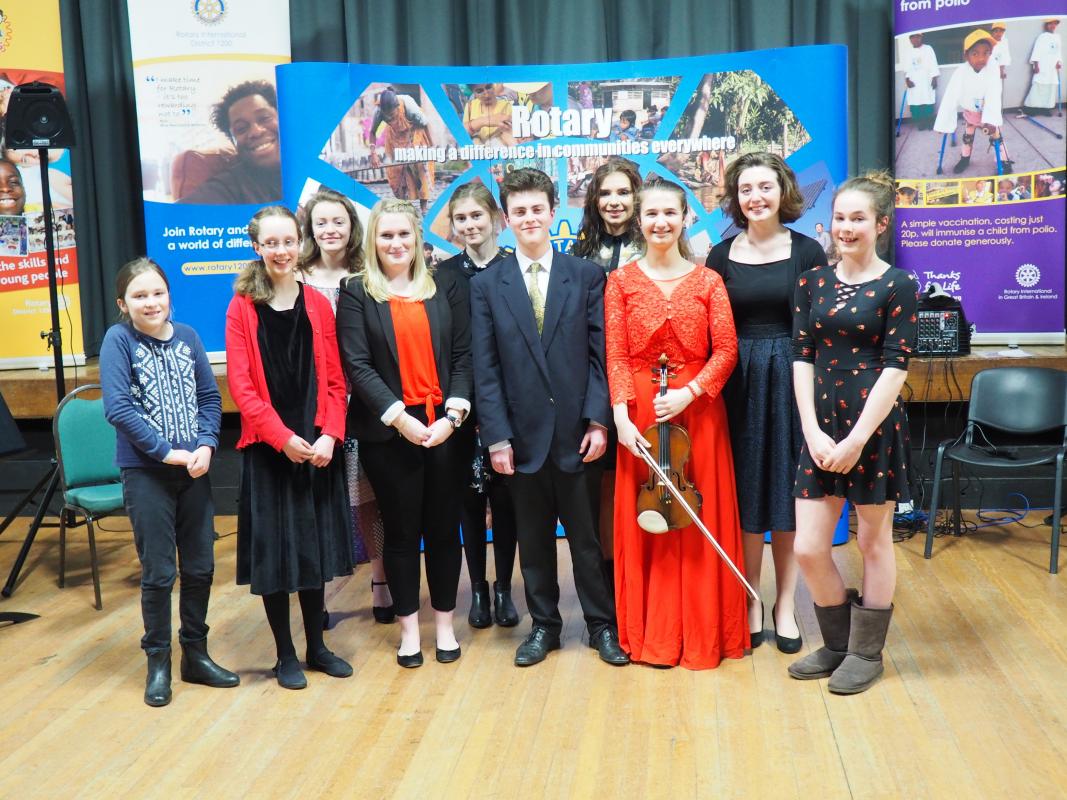 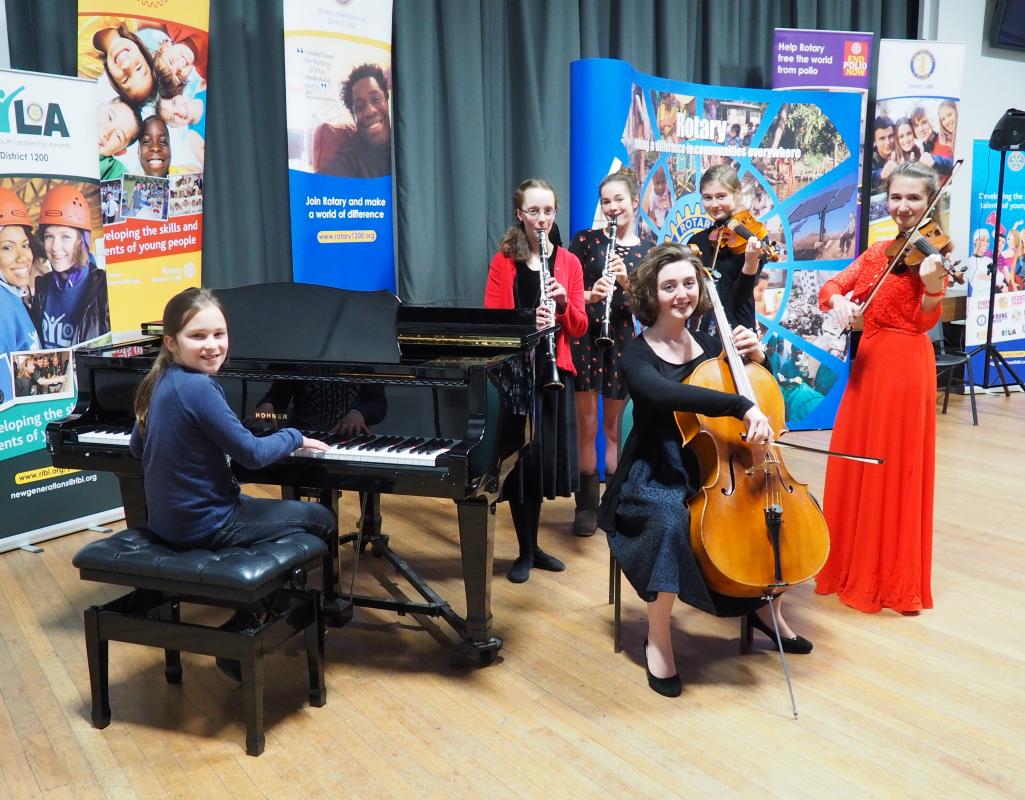 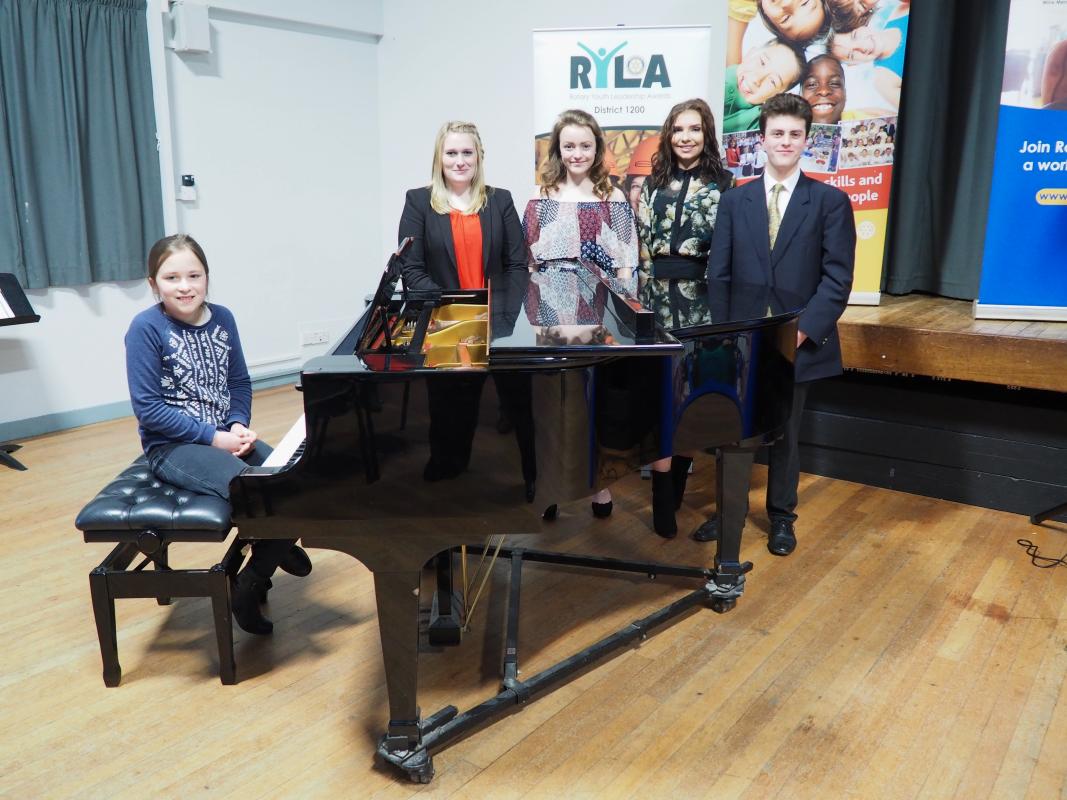 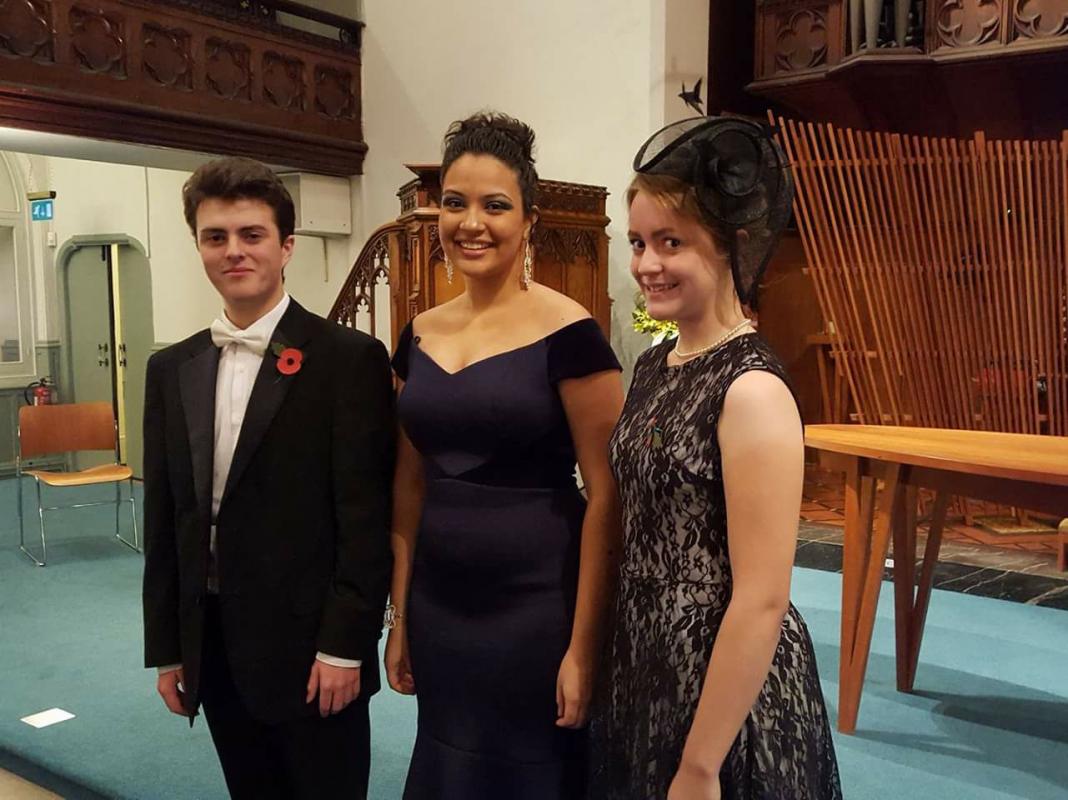 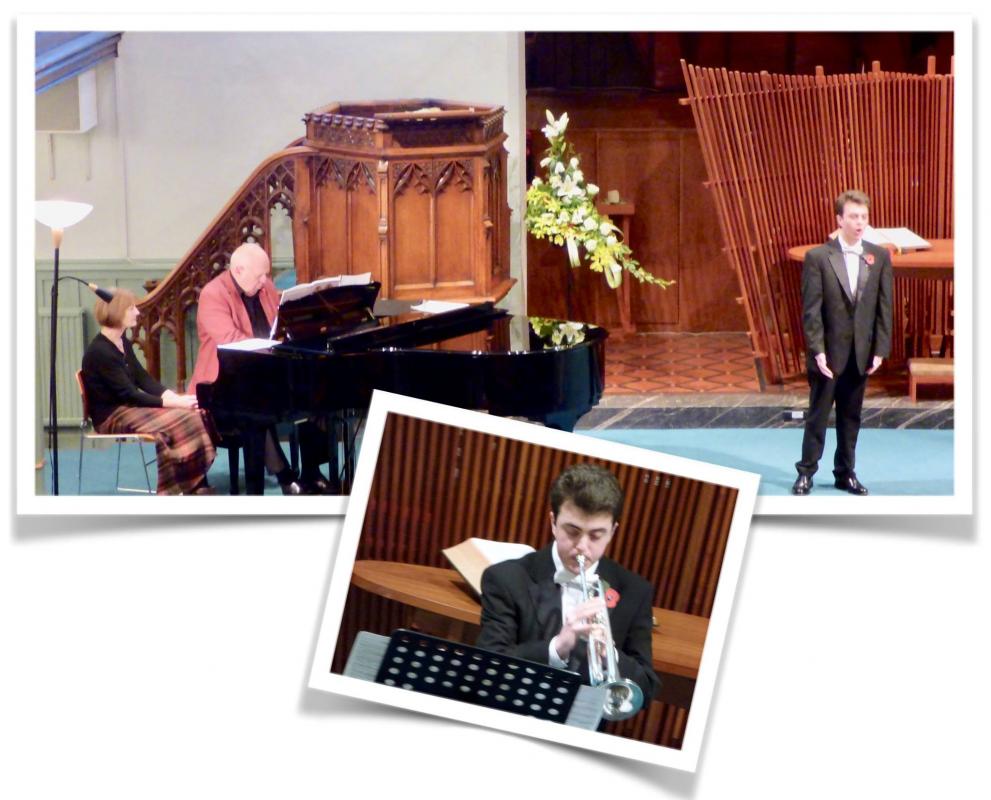 Young Musician is a showcase of musical talent and 2018 was no exception. As usual there was strong representation from Taunton at the District Final and performances from all competitors was, as ever, at an exceptionally high standard. The Rotary Club of Taunton is proud to support this National Competition and Club members encourage participation in the local rounds for talented young performers.

There are two categories: vocalist and instrumentalist. Entrants, who are all under 18, perform three contrasting pieces with a maximum time of 10 minutes.

The Rotary Club of Taunton has nurtured some outstanding youngsters, including National Vocalist winners in 2013 and 2017.  Eyra Norman, was the winning vocalist at Cardiff in May 2017 and this year the Club supported local musicians, Greg and Ellen Steward and Poppy Mcghee all went on to the 2018 Nationa Final. Poppy McGhee's virtuoso violin performance  'wowed' the judges and she went on to gain secnd place over fourteen other competitors.

Last year, in 2017 Eyra was also one of the performers in our popular Choral concert, held annually in November to raise money for our charities. We hope Poppy will join us also later this year.

We welcome interest and entrants via our Taunton Club. Local winners go on to perform at our District competition with winners progressing through to the Regional and National final.

If you are a potential entrant, interested to find out more or simply want to come along to one of next year's competitions, contact Rotarian Alan Reeve. 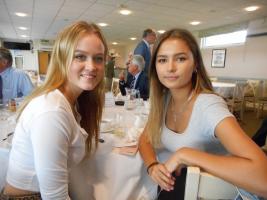 James Mockridge, a student of Queen’s College excelled to win first prize in the Rotary Young Chef competition for 2019, facing stiff competition from students across other local schools. 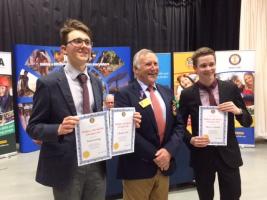 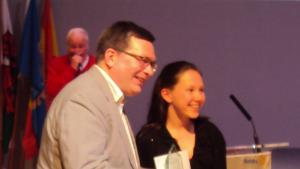 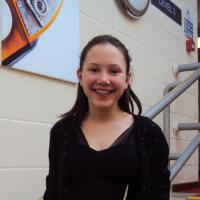 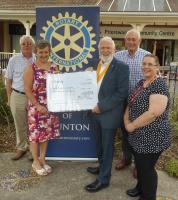 Motivated by local media reports of young lives being lost to drugs, members of Taunton Rotary have acted quickly to support the North Taunton Partnership ' Drug Bus' initiative aimed at educating young people on the impact of drug abuse.

A Great Success - Featuring the Taunton Military Wives, this year's 100 years anniversary choral concert was a great success, raising over £3,500 and held as a tribute to all those who served in the Great War 1914-1918.