Rotary's Purple4Polio Grand Tour included Llandudno as a check point...with a variety of visitors showing their support for this polio awareness campaign 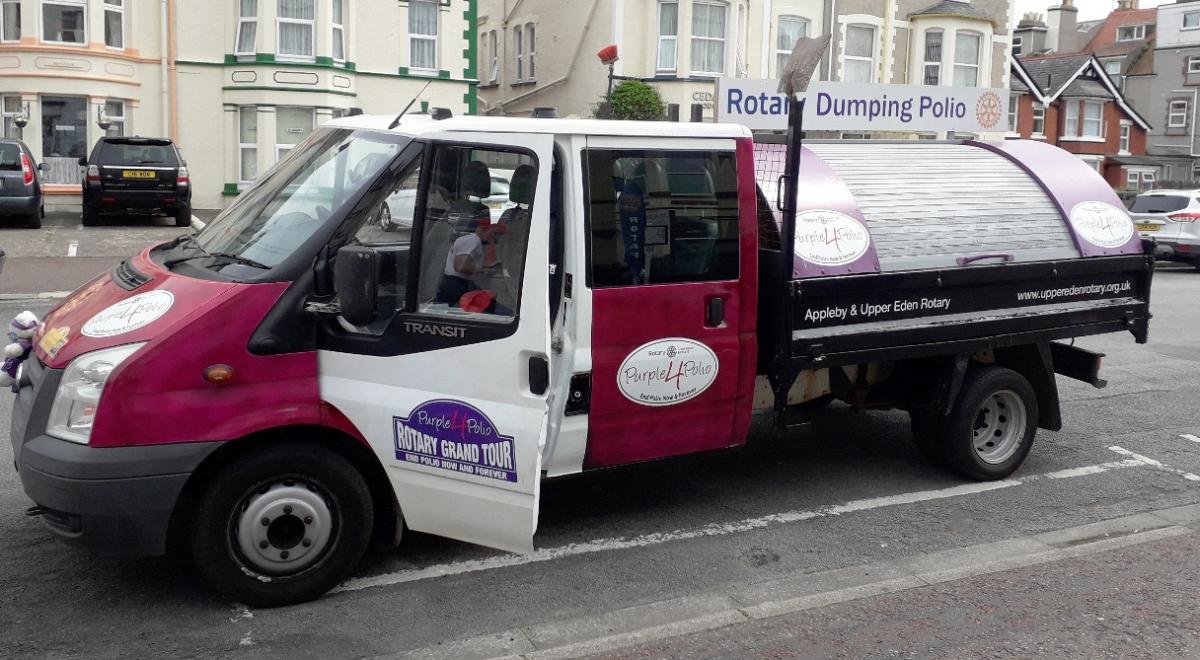 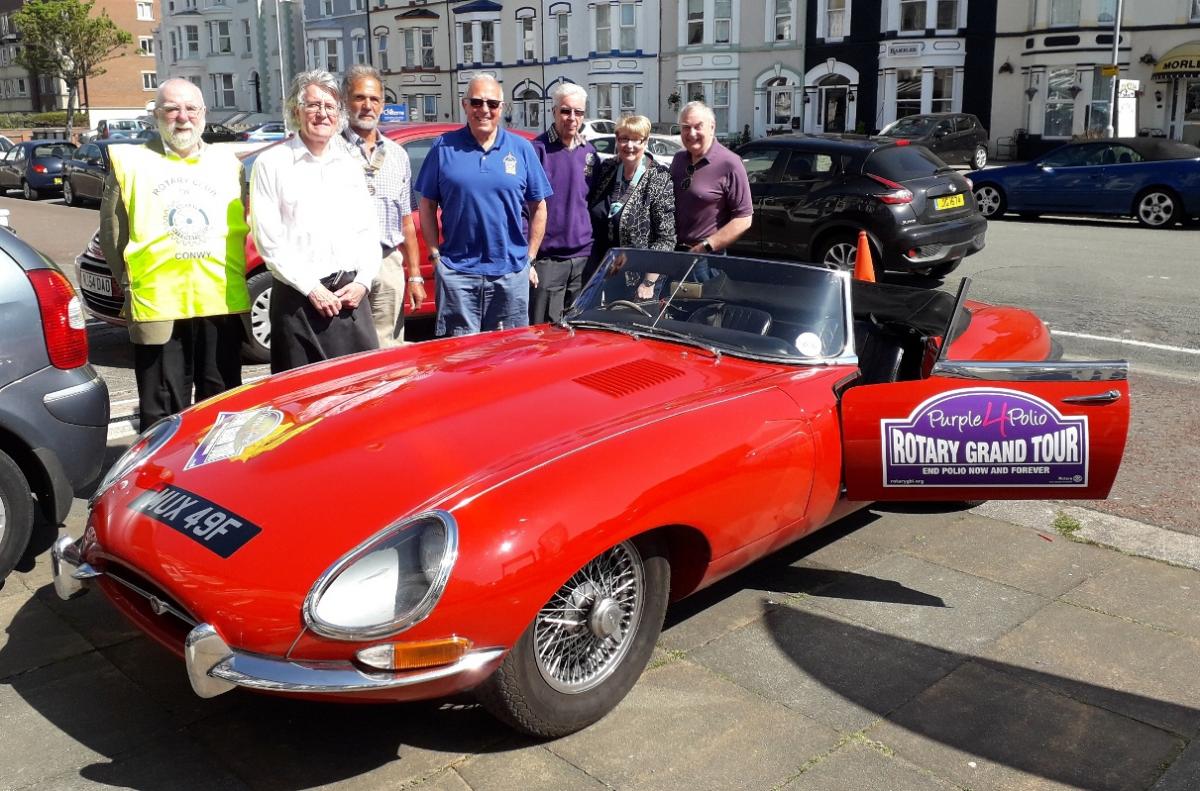 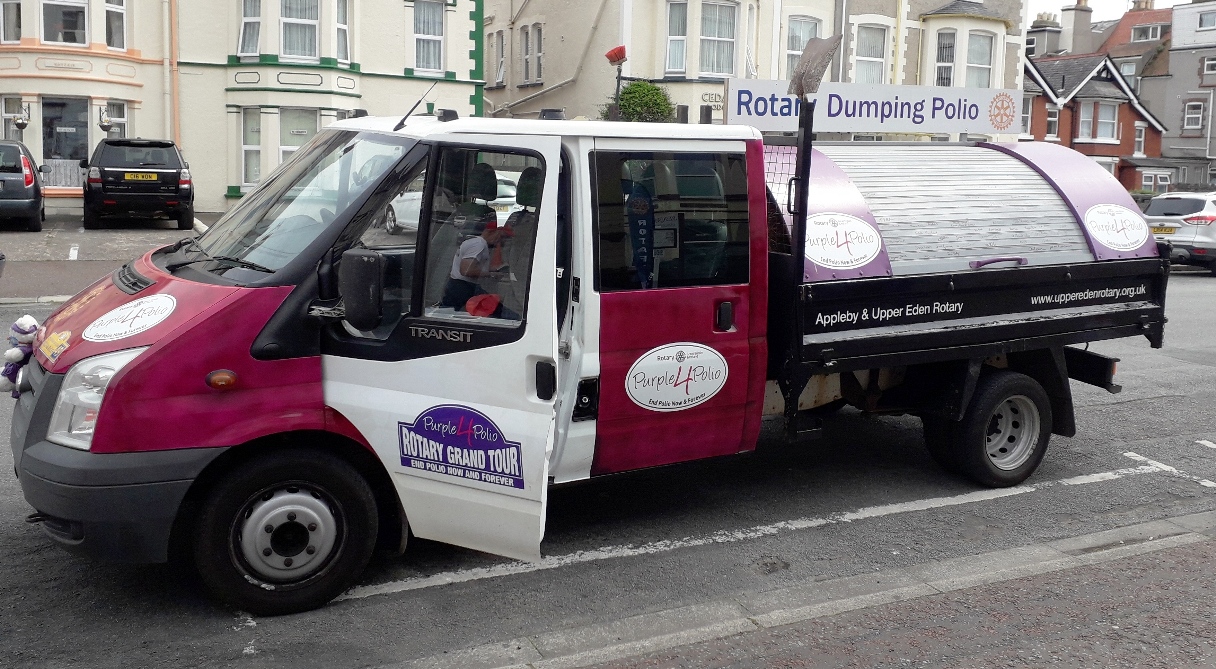 Llandudno recently featured as a stopping point on a nationwide Grand Tour, organised by Rotary International , to highlight its Polio eradication campaign.  Teams from across the UK – in a variety of vehicles – were able to create their own route, visiting locations from the north of Scotland to the Devon and Cornwall, with Llandudno featuring in North Wales.

Members of Llandudno Rotary Club manned a checkpoint across three days, and welcomed visiting teams from a variety of places including Irvine in Scotland, Tower Hamlets in London and even the island of Guernsey.  A similar variety of vehicles were being driven by the teams, including some classic cars amongst which was an E-type Jaguar and a 1960s dustcart (appropriately named My Dumpy!).

Around 50 cars took part in the Tour, which was raising awareness and funds for the final push to wipe out polio as a worldwide disease.  Rotary has been at the forefront of this campaign since the 1980s, helped by benefactors such as Microsoft’s Bill Gates, and it is seen polio cases drop from 350,000 in 1985 to just 22 in 2017; with a final campaign push focussing on just 2 countries. 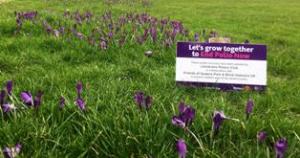 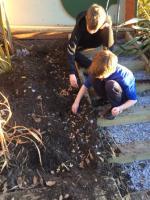 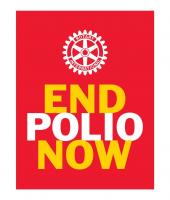