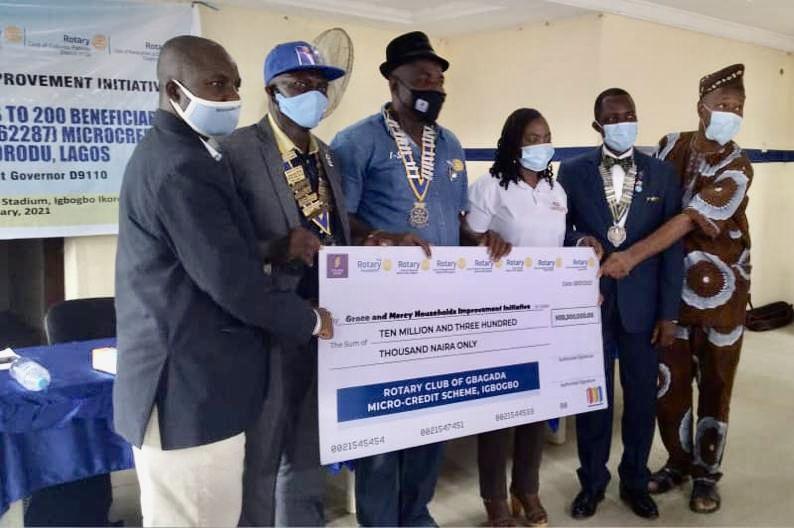 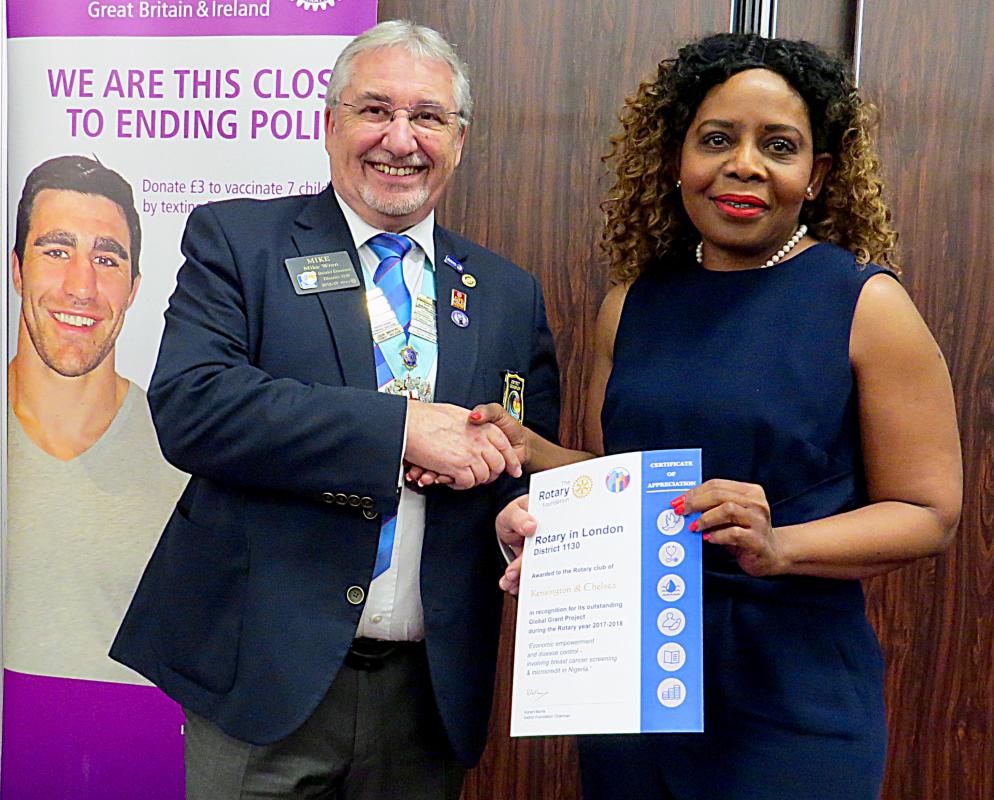 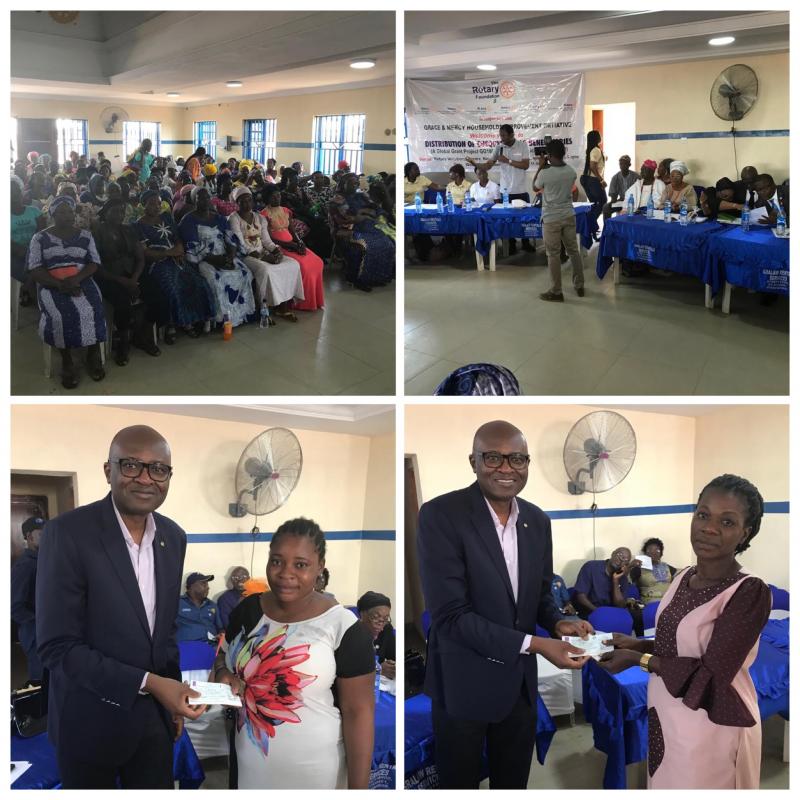 ·         MOU has been signed by President Diana with the Rotary Club of Gbagada and Grace and Mercy Households Improvement Initiative for the Women’s empowerment Micro – Finance Project.

19 October update from our partner club, RC Gbagada on this project:

Today we will be having the press conference at Rotary Centre on breast cancer to kick start the global grant projects. Time is 10am

The centres for the screening are: Echoscan,  Afriglobal,  Arrive Alive and Malens Diagnostic centres.  The screening will be starting today and ending on the 25th November , 2018.

While the distribution of cheques for the Microcredit scheme for 200 beneficiaries took place on Wednesday 17th October, 2018.

In recognition of the successful outset of these projects in December 2018 District Governor Mike Wren awarded Past President Diana two citations on behalf of Kensington and Chelsea Rotary Club for the projects themselves and for their support of Rotary Foundation.

President Diana seeks partners for this and is delighted to announce her partnership with PML. PML are a Real Estate firm dealing with international accommodation seekers.

On 28 January 2021, Gbadada Rotary Club set out to issue their 3rd set of annual micro-finance loans at a meeting in Gbagaga. The meeting was screened online via Zoom and Kensington and Chelsea Rotary Club and a District 1130 representative attended to show their support.

AGE UK our valued partner pictures success of their response.

A Kensington and Chelsea AGE UK local report, dated November 2020, notes pressure points and highlights the success of their response.

The Rotary Club of Kensington and Chelsea would like to thank their District partners in Chiswick and Brentford, Heston and Isleworth, Ealing, Hanwell and Northfields for their collaboration at the 12 February 2019 Nepal School Project Fundraising Event. 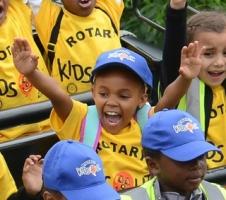 Long live Rotary and Kids Out!

Each year the Club President and a team of Rotarians from the Rotary Club of Kensington and Chelsea escort a group of children from The Chelsea Community School Hospital to Chessington World.

From its earliest days the Rotary Club of Chelsea made the Royal Hospital Chelsea and Chelsea Pensioners their closest link. That strong link remains under The Kensington and Chelsea Rotary Club.

Kensington and Chelsea Rotary Club welcomes professionals from a wide range of society.

Children and our Community

Our Club is committed to help the children and services which support and develop children in our community. 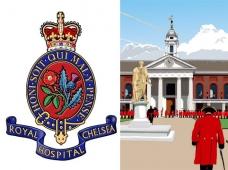 Our Club works with a wider range of partners to help deliver our aims and objectives.