At our club meeting on the 9th August, President George has the honour of inducting not one but two Honarary Members into the club. 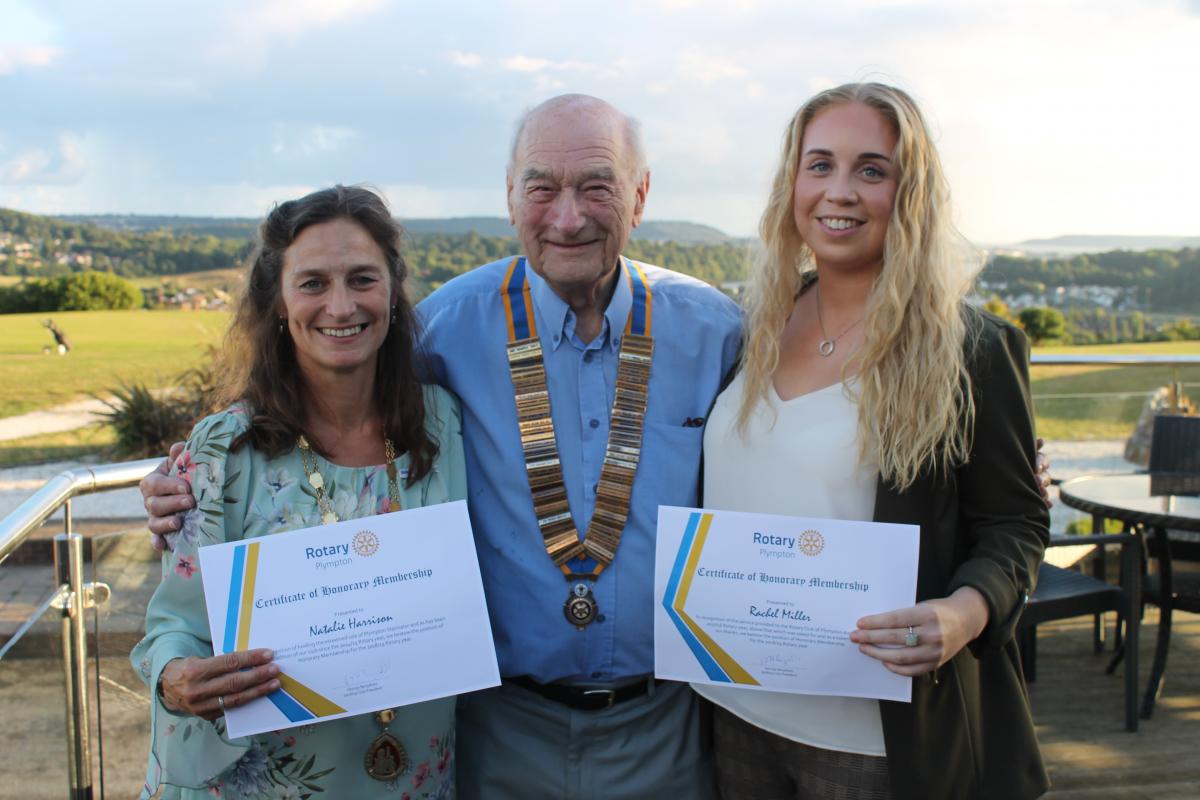 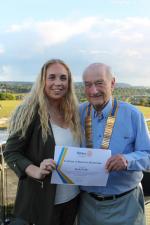 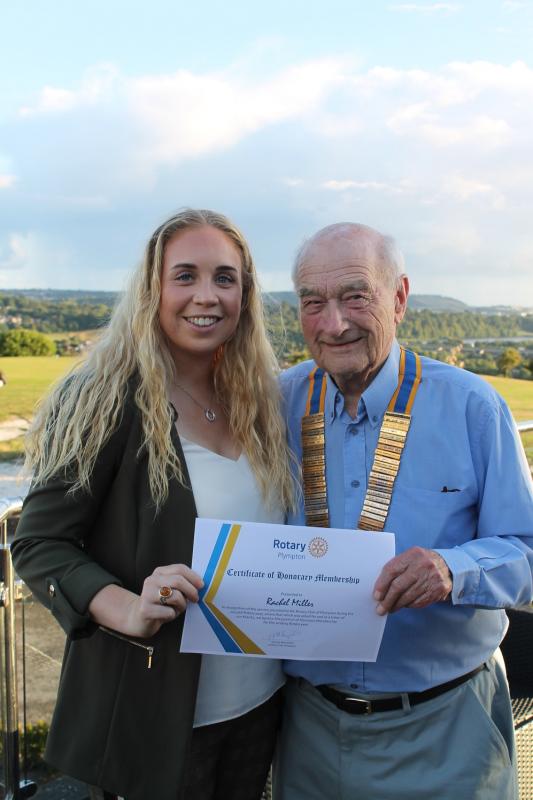 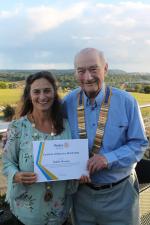 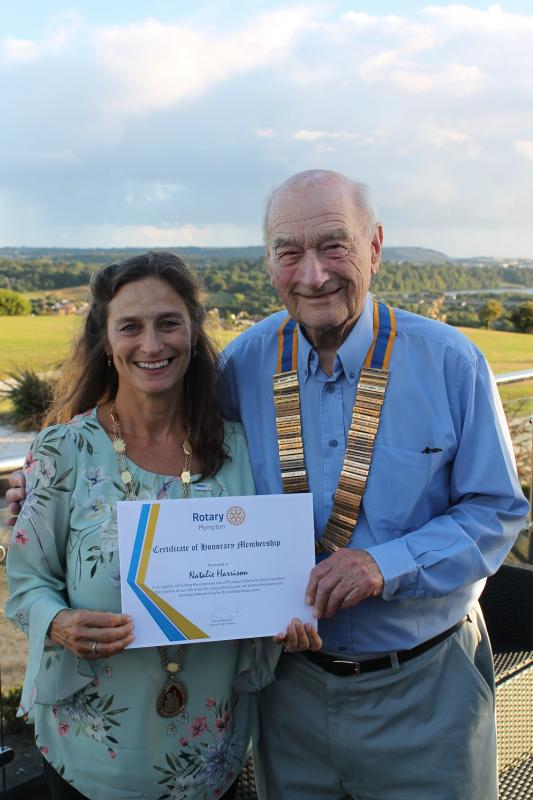 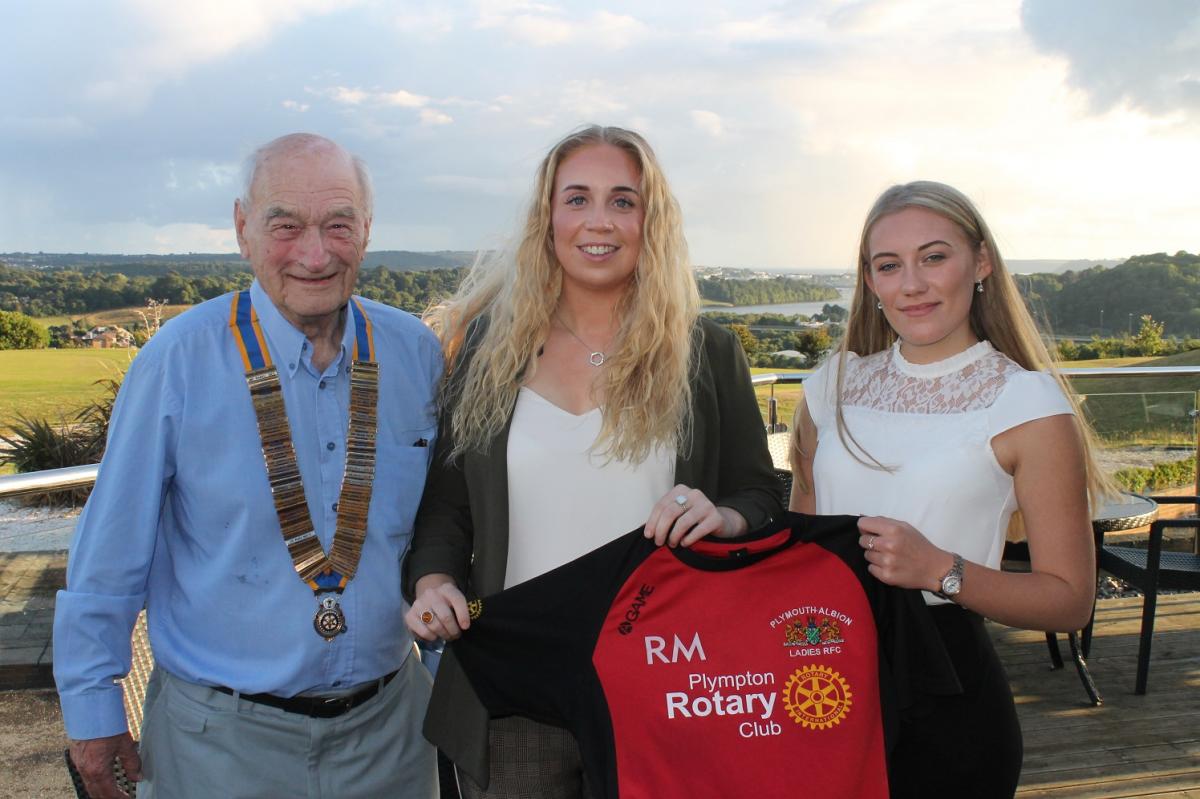 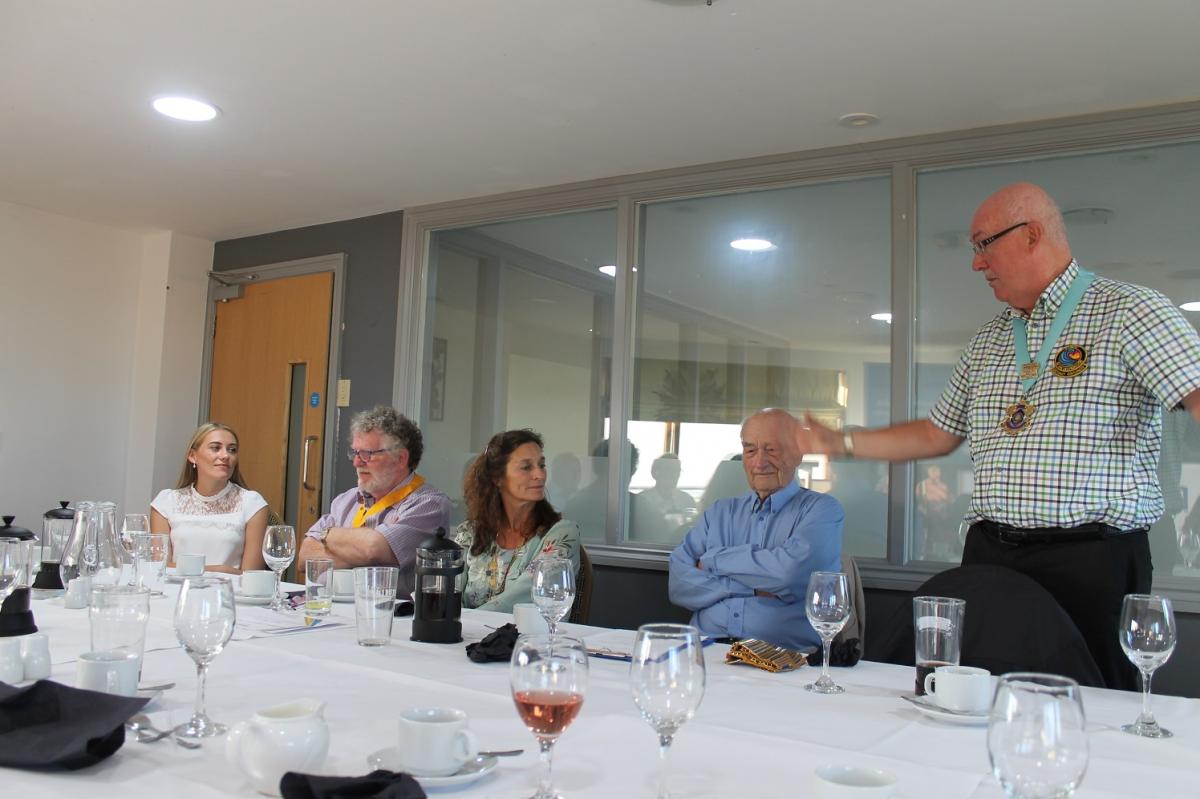 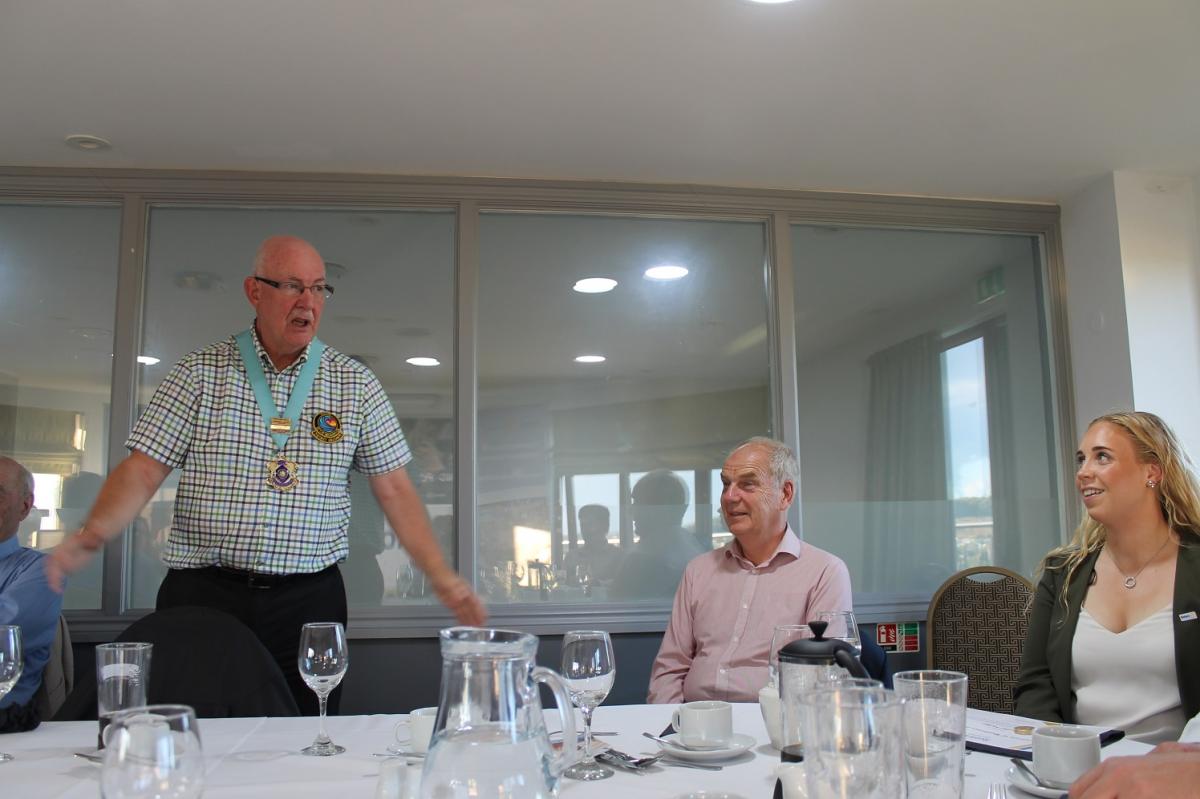 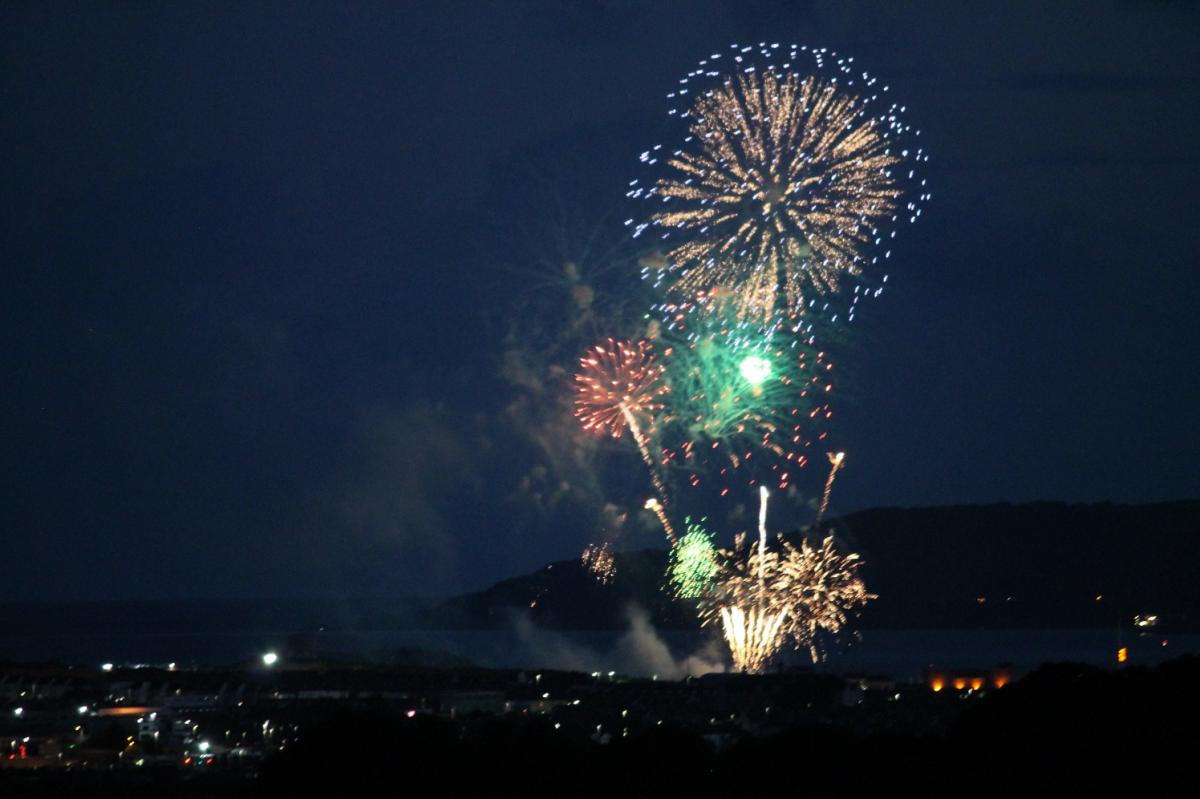 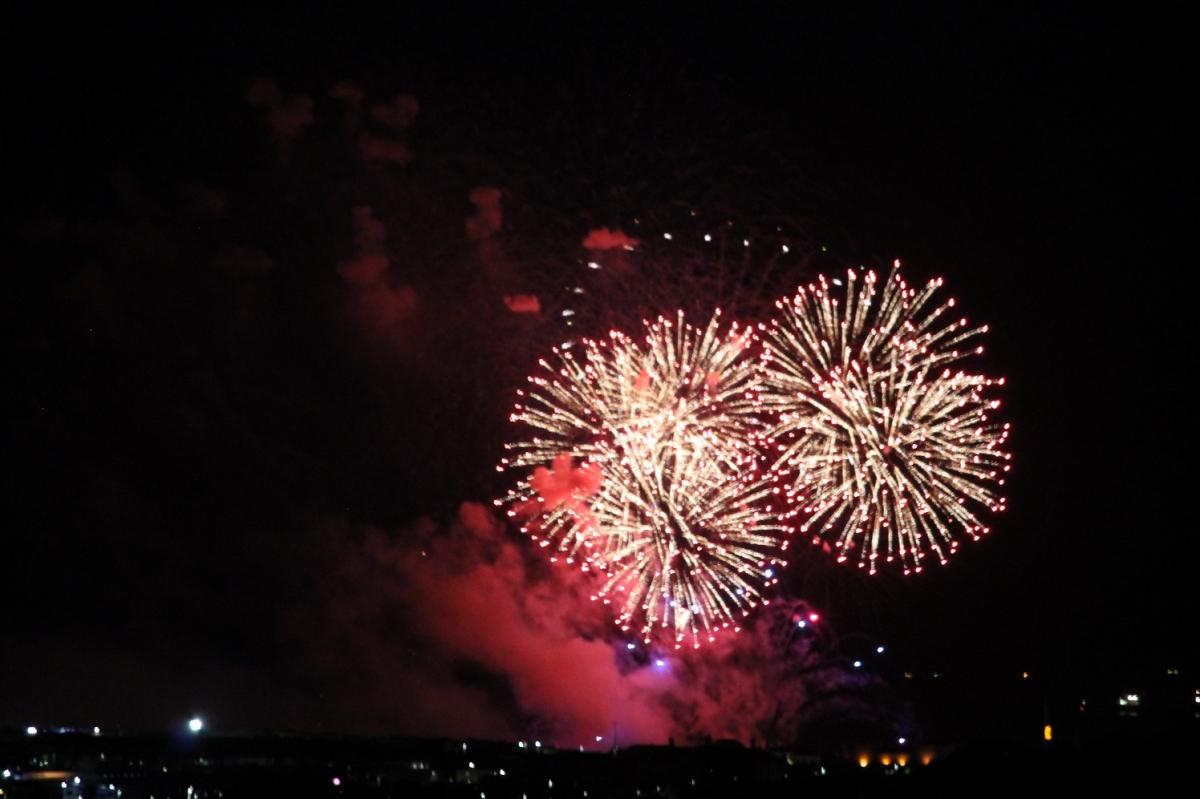 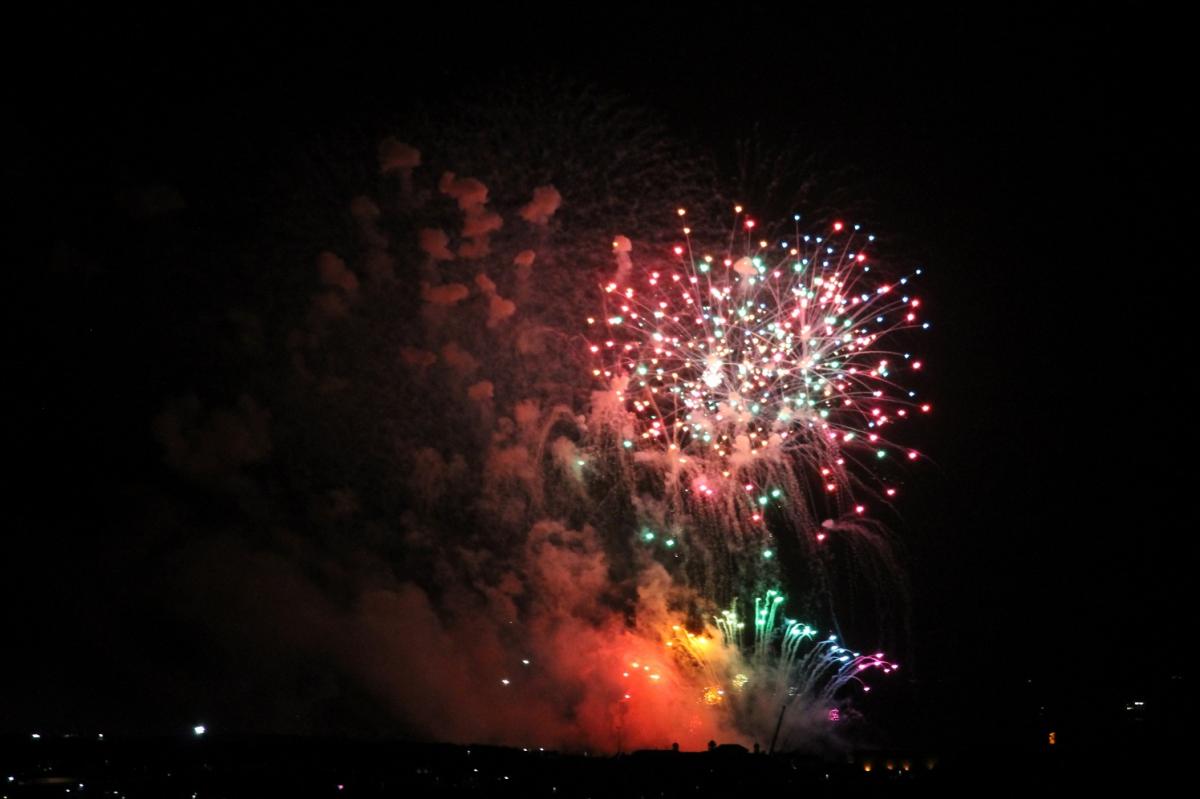 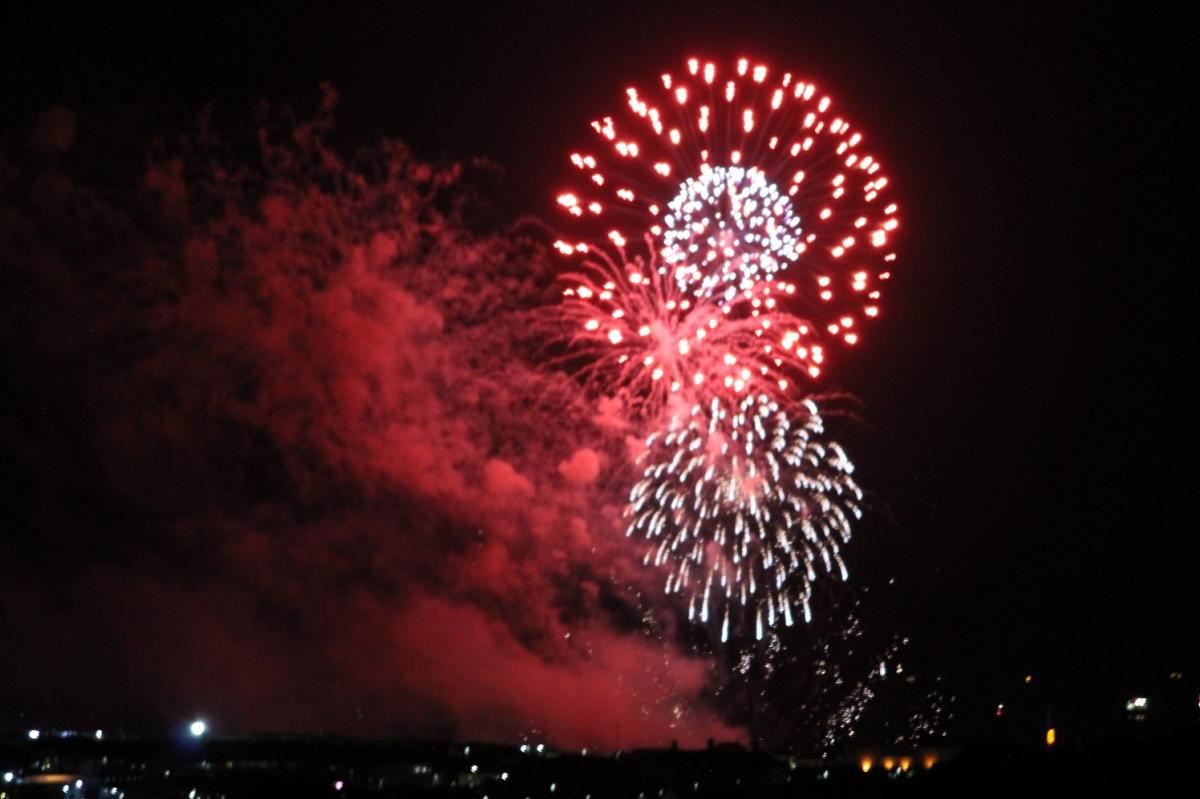 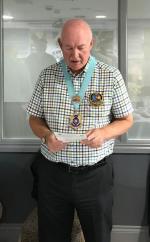 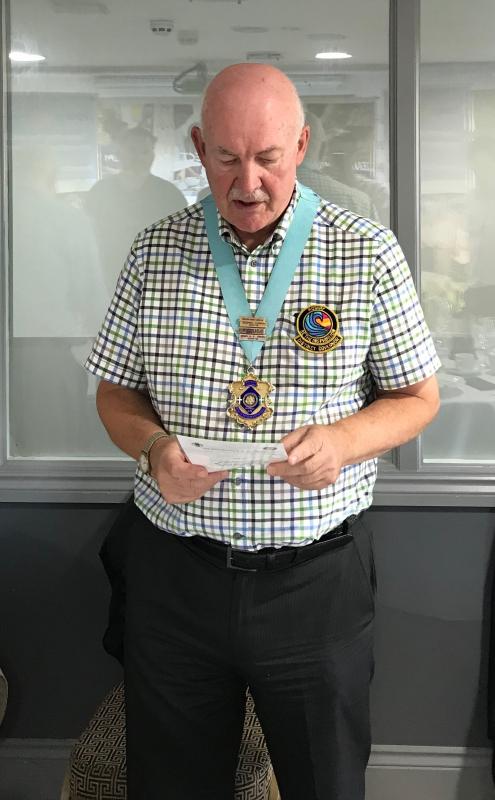 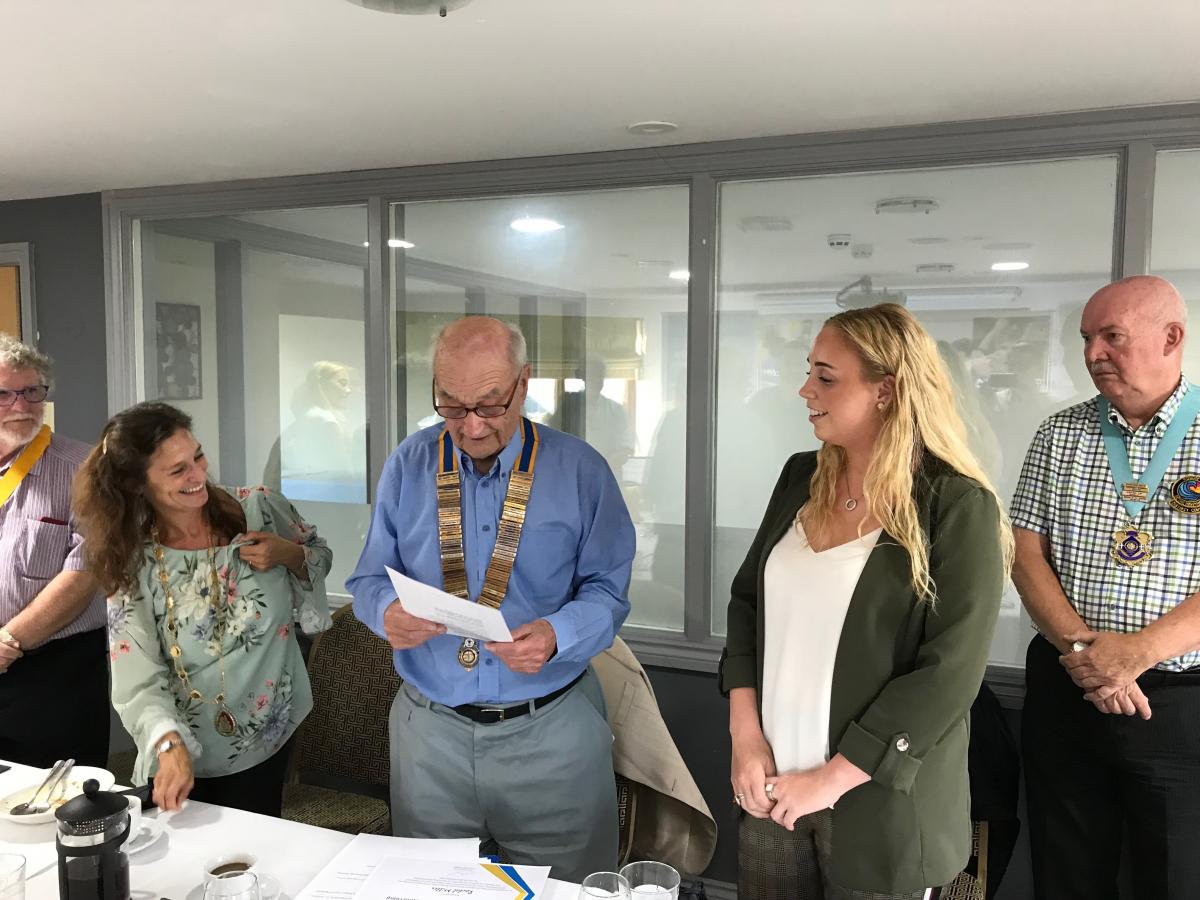 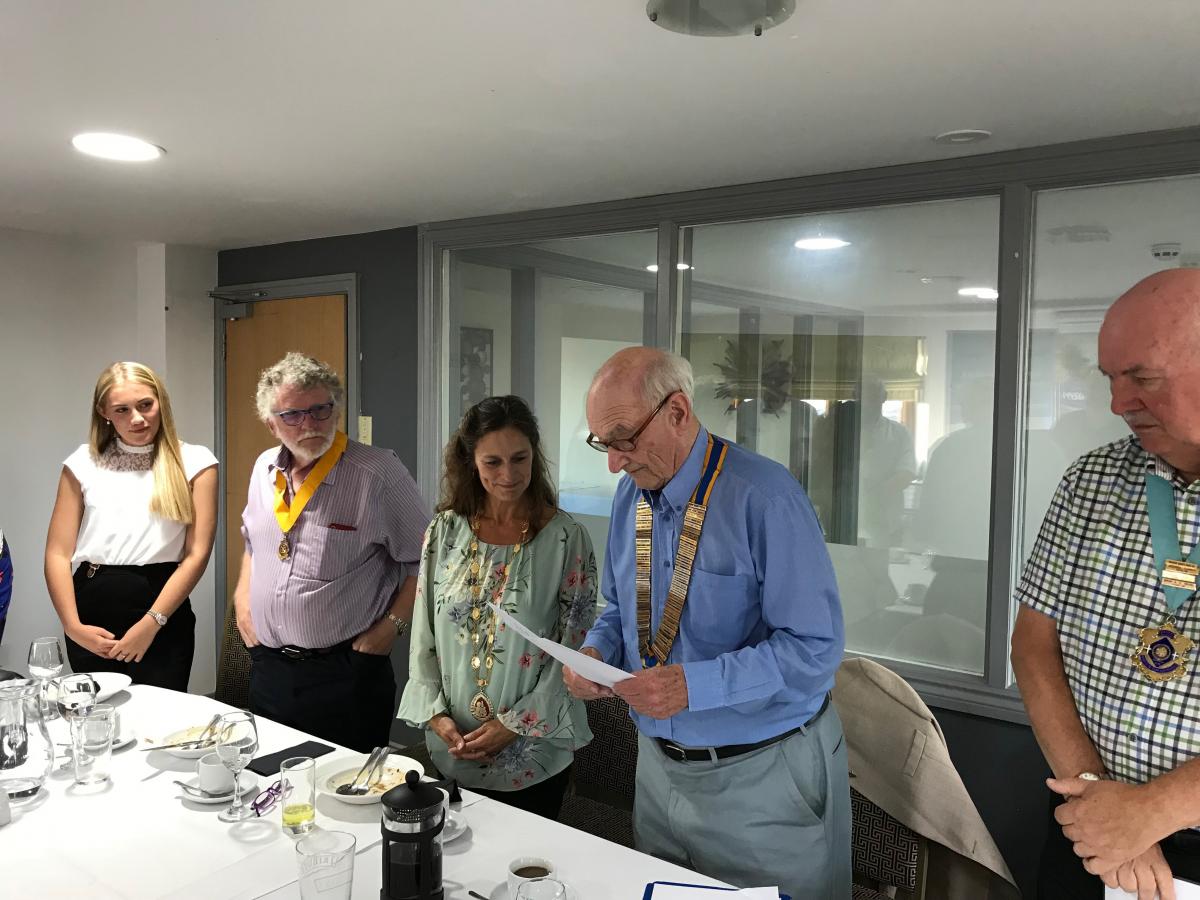 As has been the tradition of the club since the 2014/15 Rotary year, for the duration of her term in office, Plympton Stannator Natalie Harrison has been inducted into the club.

President George was not content with this though and wished to also thank Rachel Miller from the Plymouth Albion Ladies Rugby team who we sponsored last year with the same recognition as it is widely recognised within the club that she undertook far more than was requested of her in return for the sponsorshi[.

Natalie was accompanied to the meeting by the Plympton Youth Ambassador, Molly DIsney, who represented Rachel with her branded training kit as we have agreed as a club to sponosr Rachel for a second year.

Our DIstrict Governor, Graham Carery was also in attendance with the evening being followed off by watching the second night of the British Fireworks Championships from the balcony at the golf club.