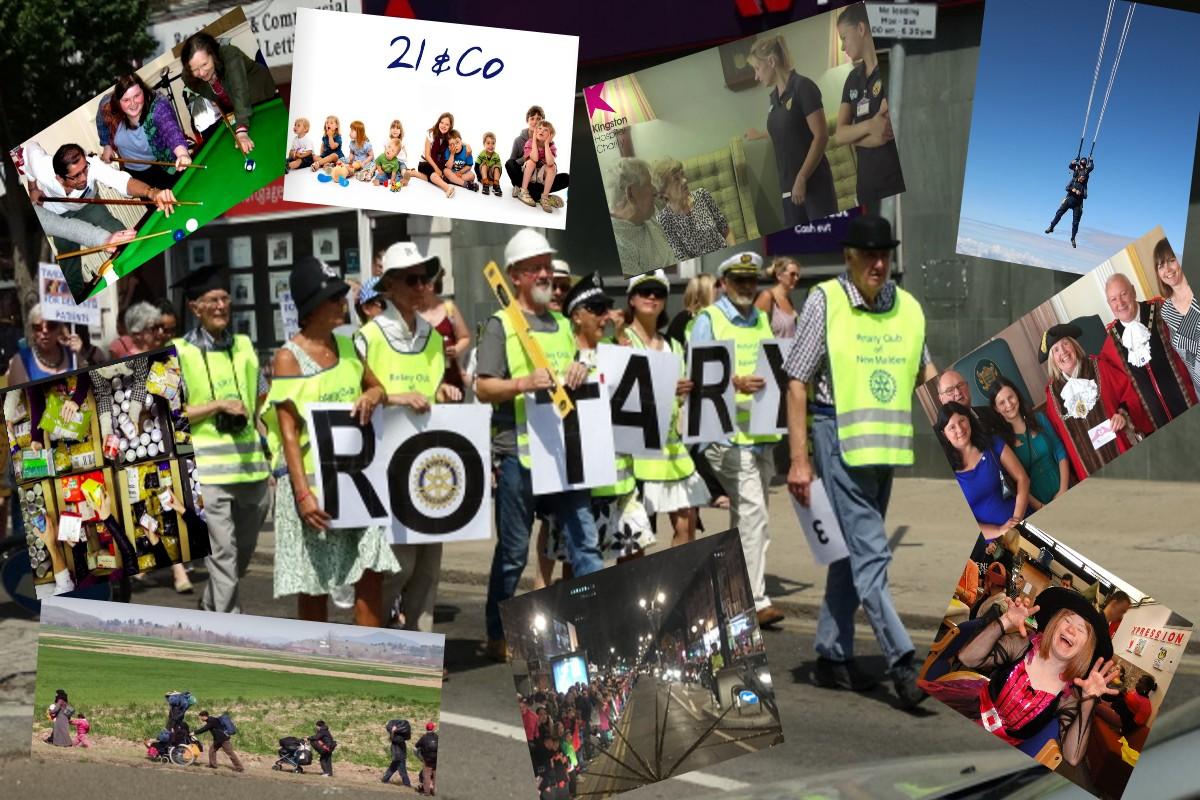 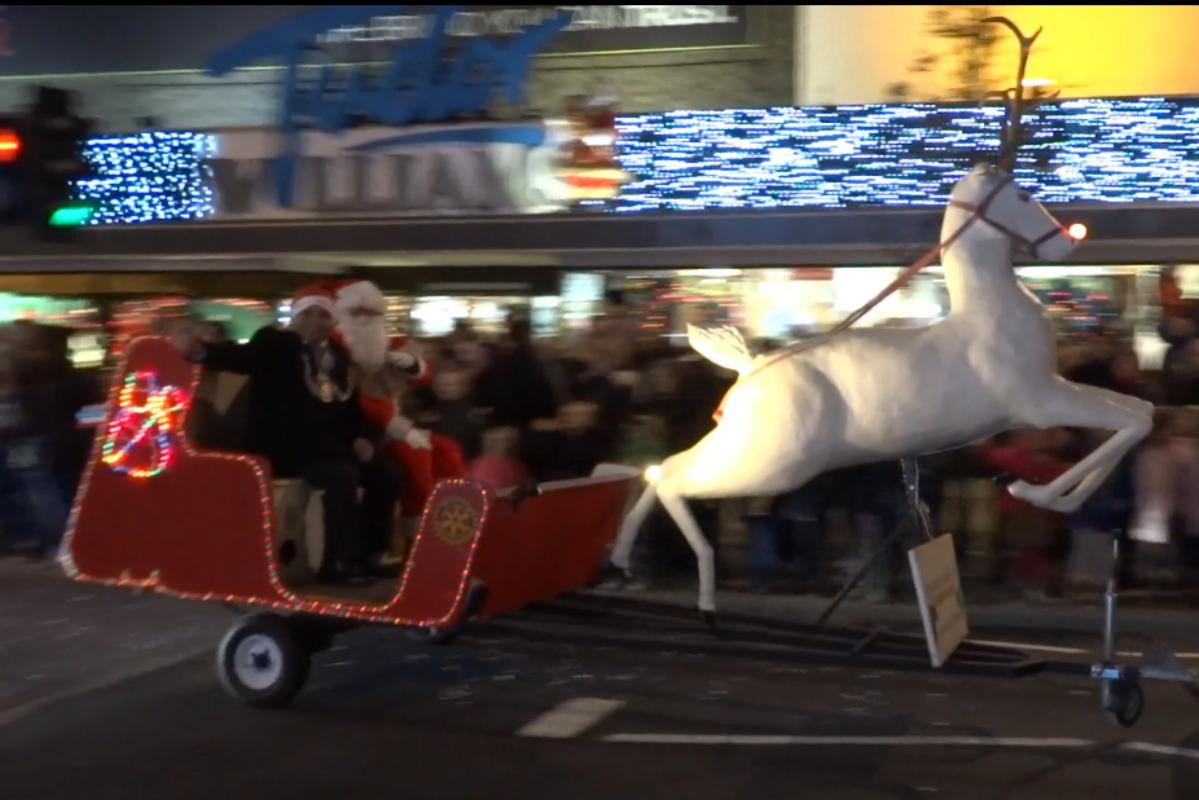 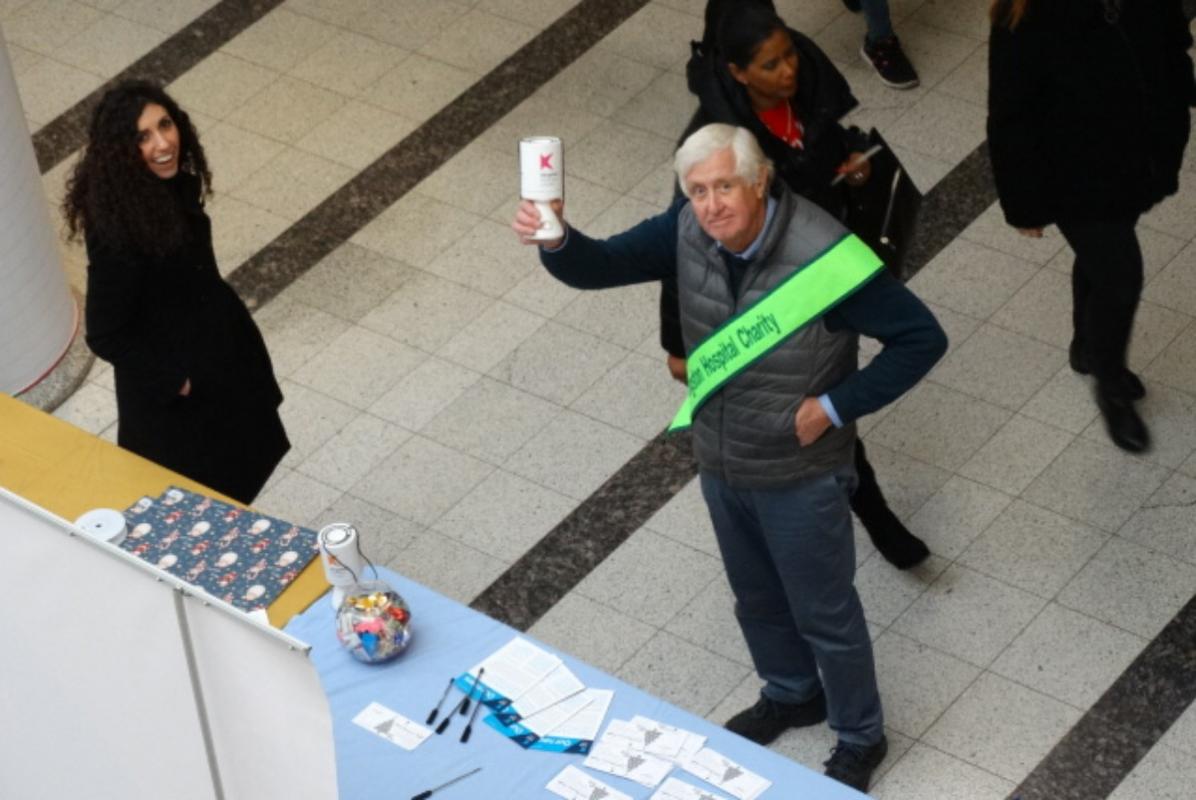 The Rotary Club  (RCNM) serves the New Malden community through donations to local charities, participation in local events, working through RCNM's Youth Service committee with local schools and other organisations, and by engagement with bodies affecting local development.

Staywell – support for the elderly in South West London

Local events in which RCNM participates include:

Turning on the Christmas Lights – RCNM raises funds for the lights from local businesses, provides a Father Christmas, transports the mayor on its Rudolf float, and switches on the lights as the mayor passes along the High Street to St George's Square.

Bodies with which RCNM interacts include:

Kingston Council – recent examples being the Cocks Crescent development including the Malden Centre and the proposed redevelopment of the Fountain roundabout.

Press outlets such as Malden's Village Voice and Radio Jackie