Many regard Leonardo as a prime example of the universal genius or Renaissance Man. 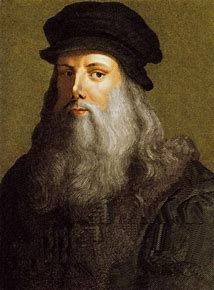 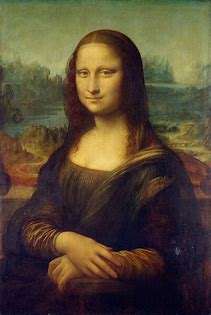 On Tuesday 30 October our visiting speaker was Graham Hayes from Wollaton Rotary Club.Using a PowerPoint presentation, Graham gave us a very interesting overview of the life and achievements of Leonaro da Vinci, who was born close to Florence and lived from 1452 to 1519.

We learnt that many regard Leonardo as a prime example of the universal genius or Renaissance Man. From an early age, he had an unquenchable curiosity and a feverishly inventive imagination. He is widely considered to be one of the most diversely talented individuals to have ever lived.

He is also widely considered to be one of the world’s greatest painters. For example, he painted the Mona Lisa and The Last Supper.

Leonardo was way ahead of his time and designed on paper his own versions of the parachute, helicopter and tank.

Graham had obviously studied his subject very well and we had an enjoyable and enlightening presentation.