"Whose Wine is it Anyway? 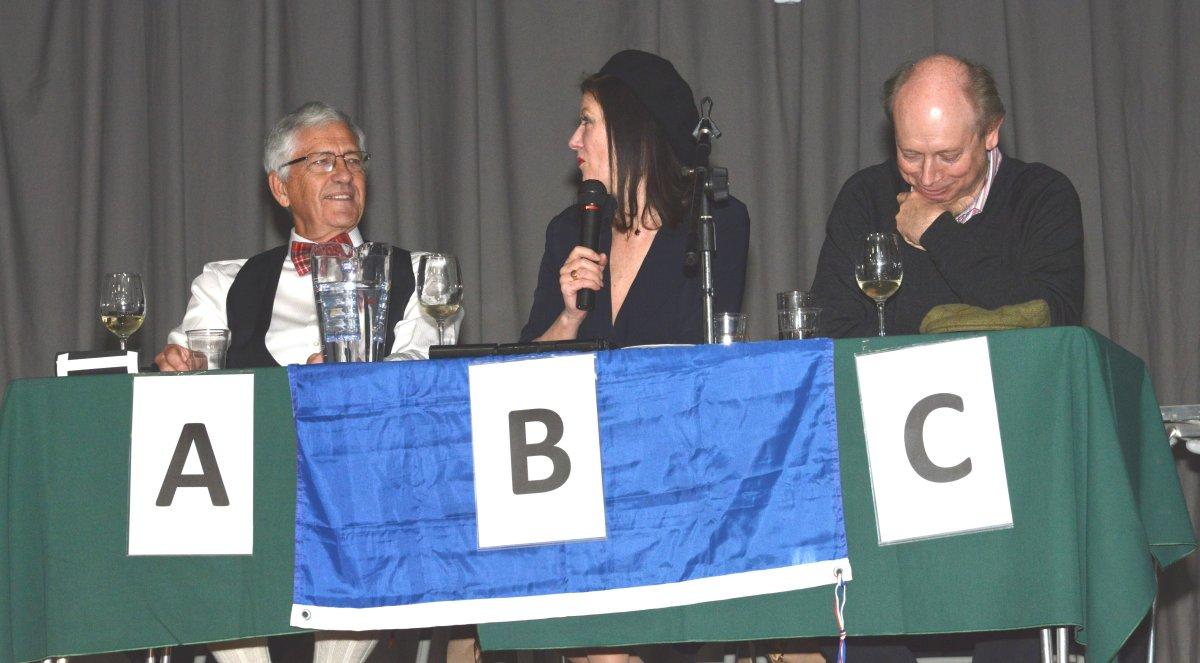 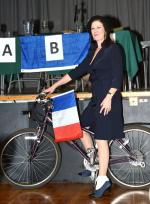 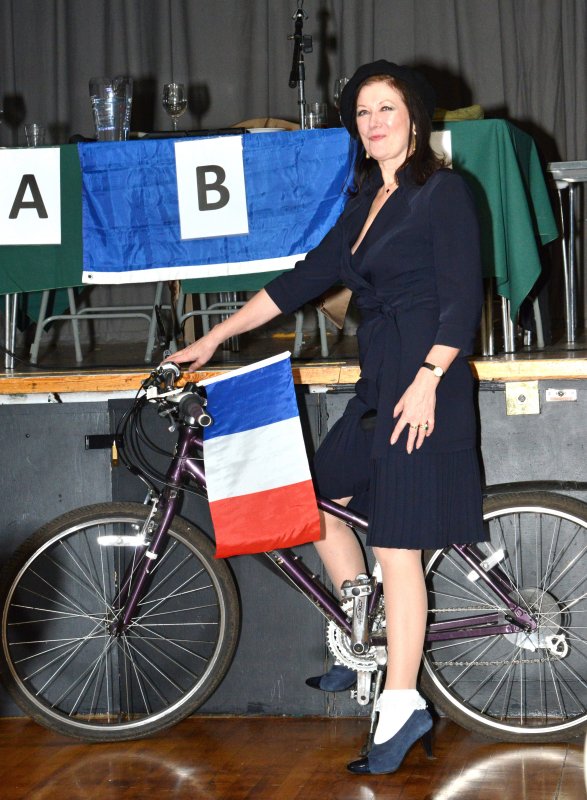 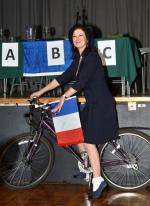 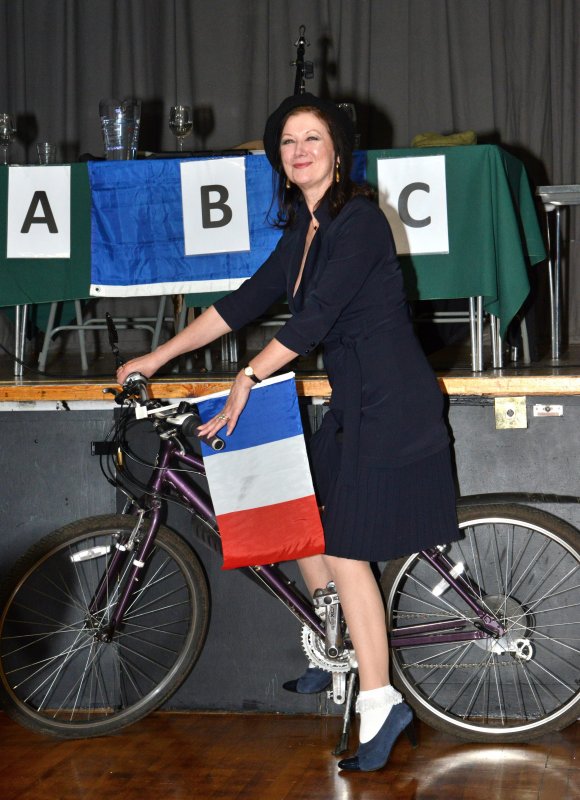 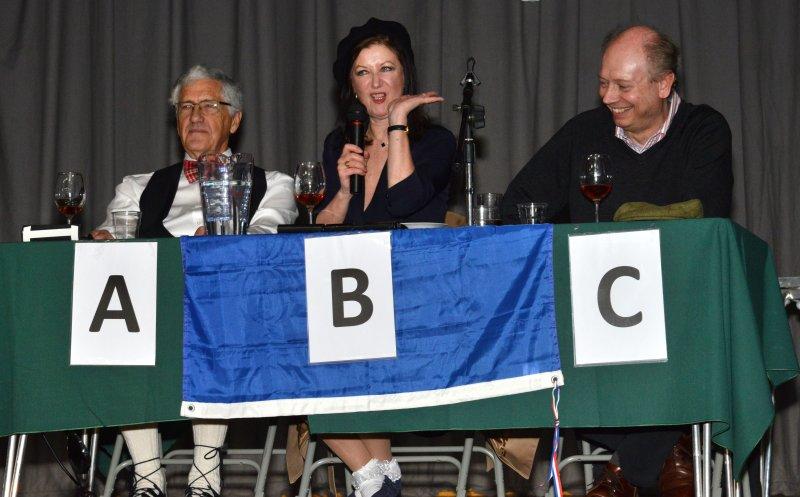 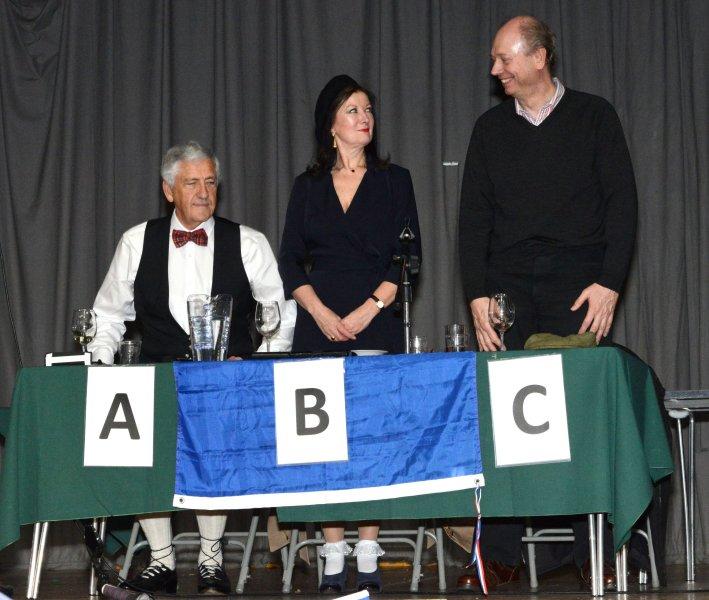 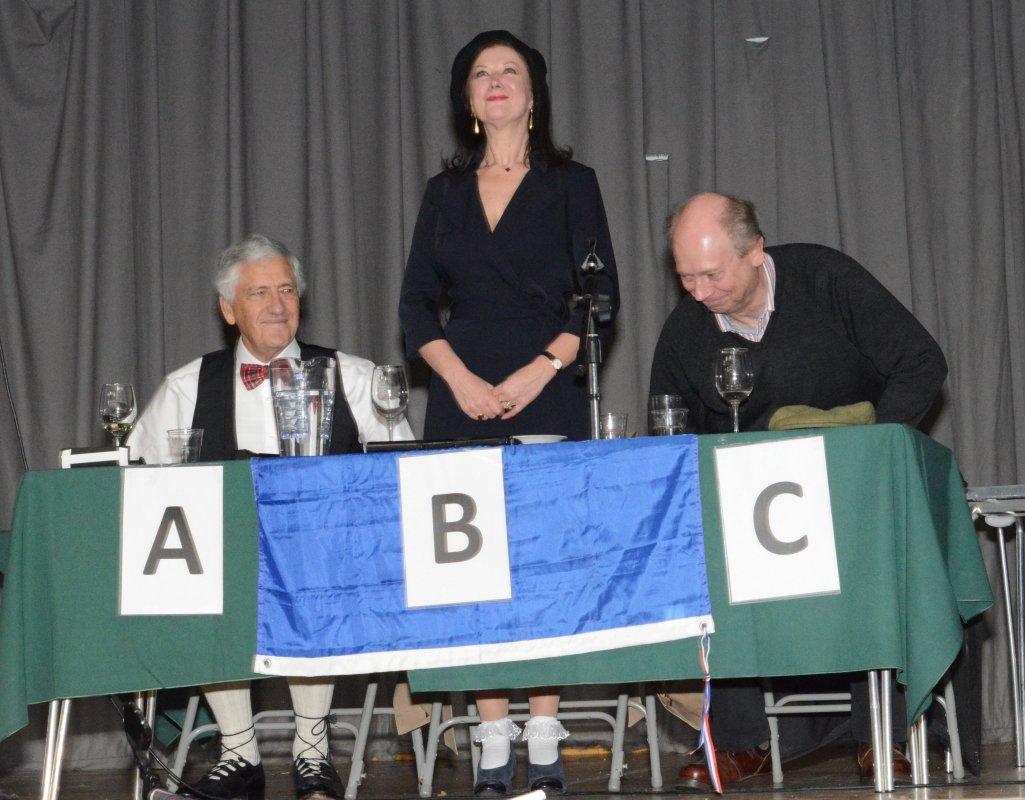 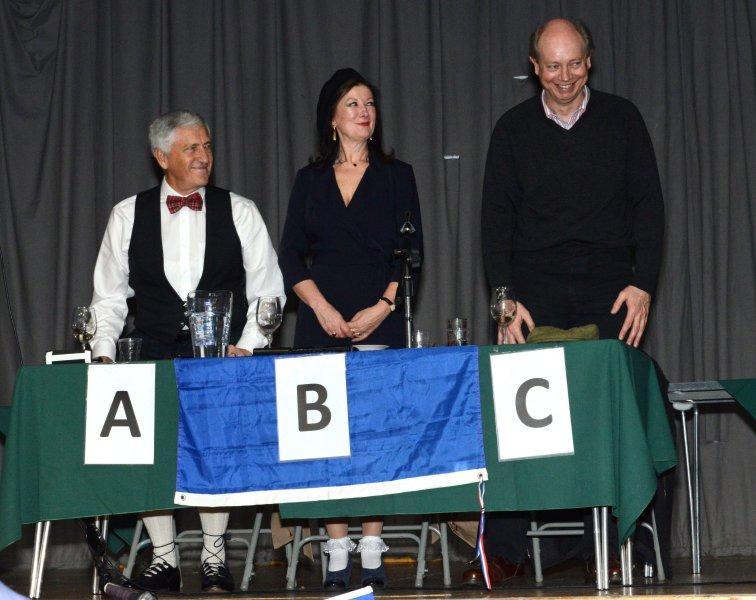 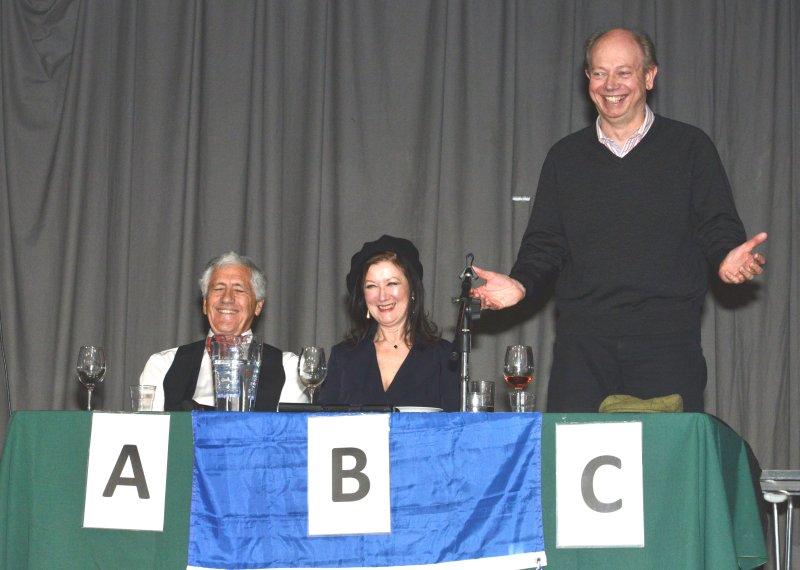 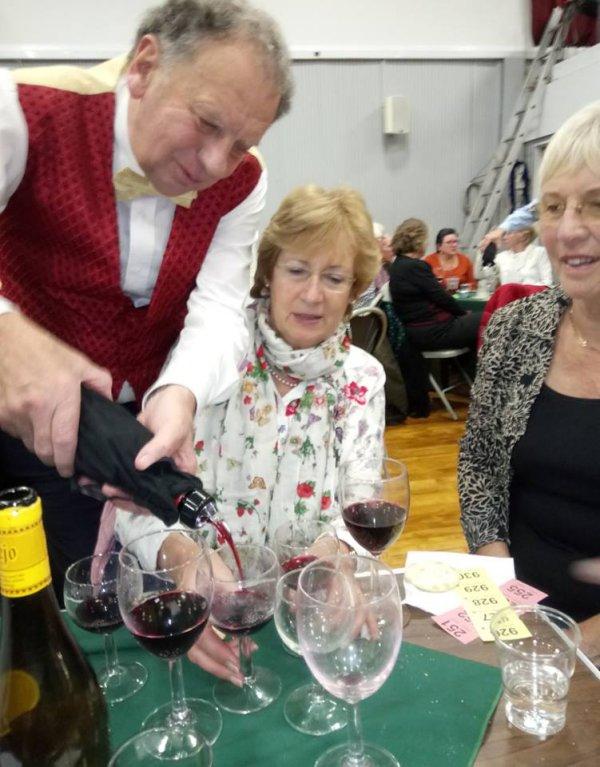 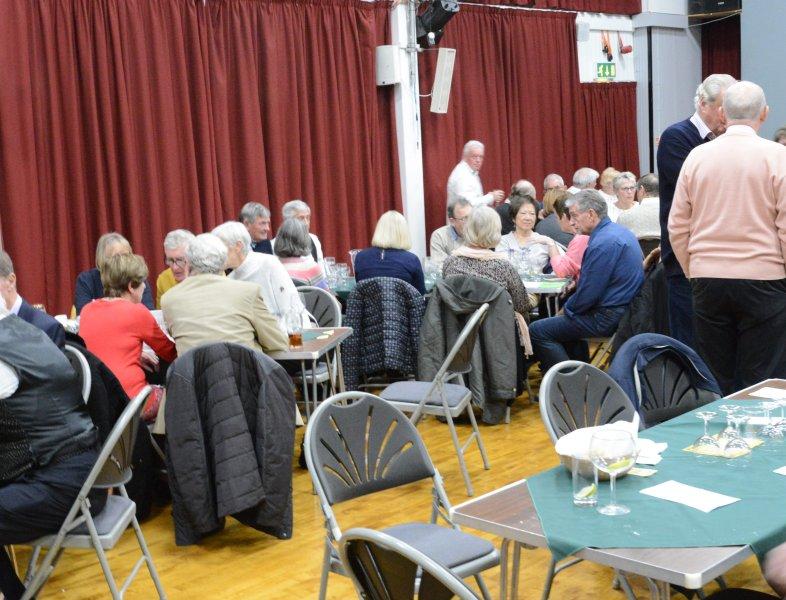 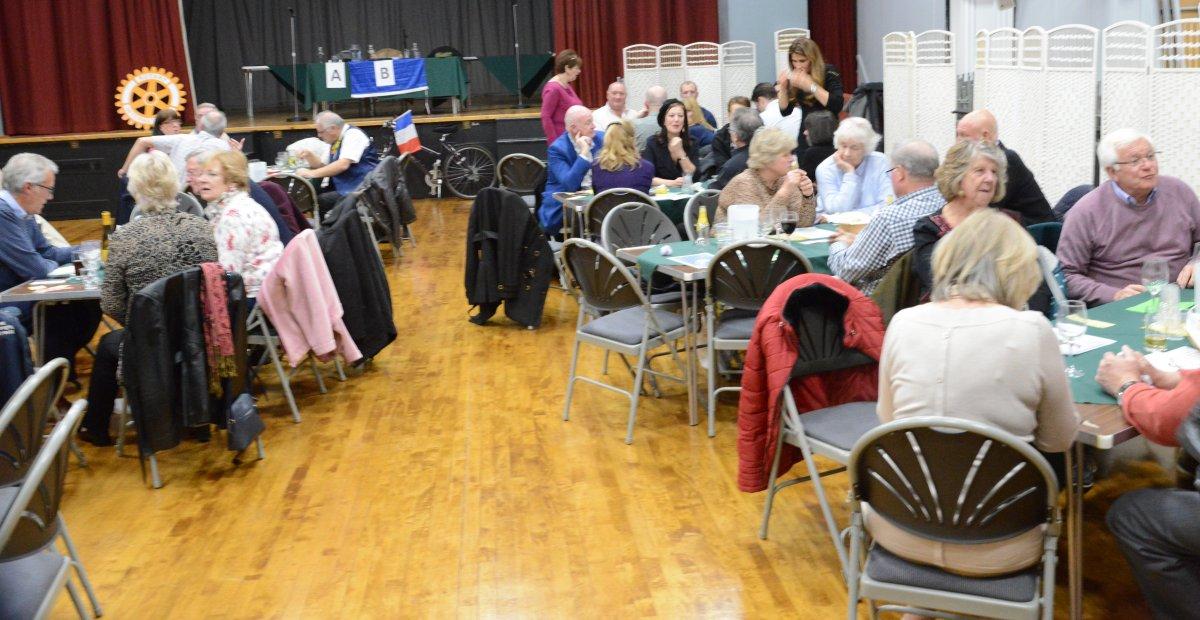 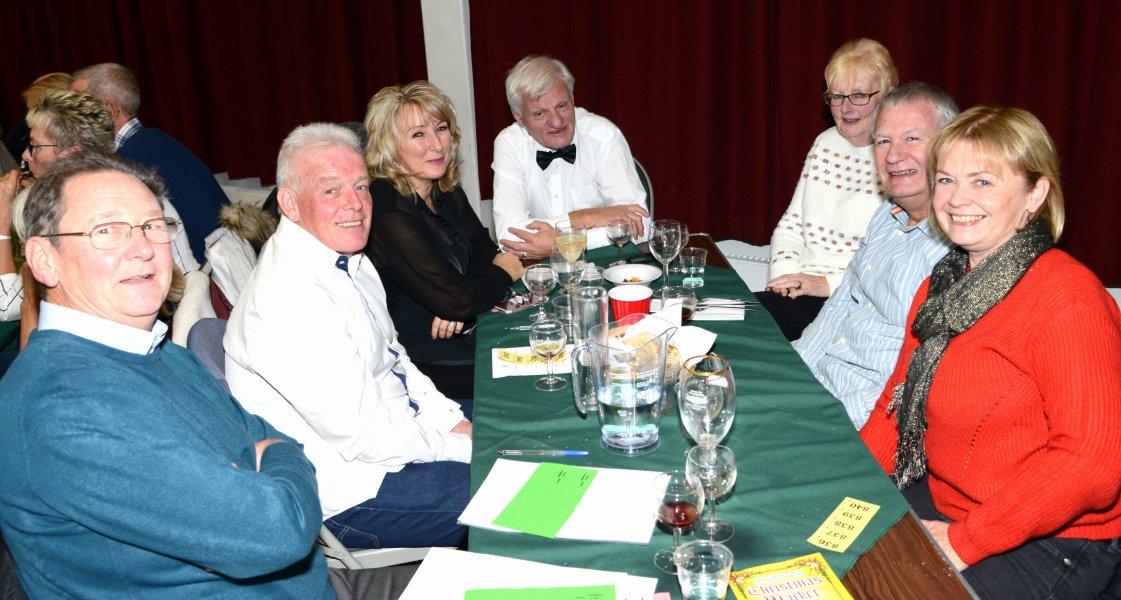 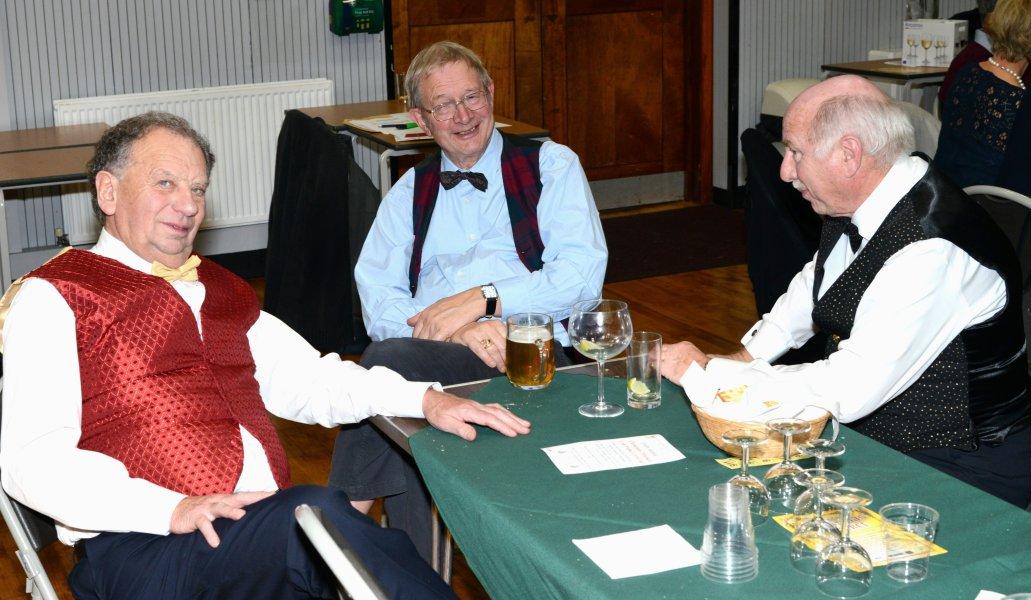 This year’s very well attended “Whose Wine” was organised in the Ingatestone Community Centre as a venue we could access and maybe use again for the future; save on organising food and glasses but has, as we found, some problems about cutlery! It also has a handy bar which I think was quite well frequented by the audience!

Chris organised the various wines and Gill, with furrowed brow, was running the ticket office.

Anyway the evening duly arrived and as usual everyone turned out to set up the hall – thanks to all for this as many hands make light work.

The Judges came in; firstly Dave Eagles as our traditional Yorkshireman, then Neil in a variation of full Scots rig and lastly – I will say this only once – Michele in true allo allo style – avec une bicyclette.

Chris had requested wine waiters and volunteers (?) duly obliged with waistcoats and bow ties. Ken won the prize for the biggest.


We were also graced by the presence of the DG Lesley and husband Martin. Other Rotary clubs also turned out to support us which was nice, plus some of our new members.

As usual there were very varying opinions on each of the 6 chosen wines not perhaps always helped by the three judges ebullient descriptions. No one got them all. Ken had prepared a Wine Related Quiz and this decided the true experts!

A great fun social evening enjoyed by everyone and which raised £900 for various charities; the KHV share is going to CHESS in Chelmsford to help with Xmas.