Following the Club AGM, Learn more about our newest Member 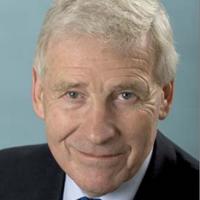 The business will be:-

1. To receive reports from the Council and from Chairmen of Committees.

2. To receive the Treasurer’s report on the current year and his budget and

recommended the subscription for next year.

4. To elect or re-elect honorary members.

5. To appoint an auditor.

7. To confirm the appointment of Chairmen of Committees for 2019/20

2. Mike Morris as current Immediate Past President, is not available for election as an

3. Nomination Forms are available from the Secretary. Nominations must have the

4. Members reporting under item 1 are requested to prepare a written report and pass

a copy to the Secretary at or prior to the meeting.

See below for a Covid update.

Our popular Art Exhibition, normally held in August each year, has been cancelled for 2021 due to the ongoing pandemic.  However, we are planning for an Exhibition in the Spring/Summer of 2022. Click on 'Details' for further information.

Read All About it! (The Club Bulletin) 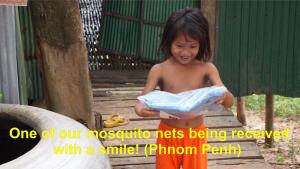 How we support our International Objectives 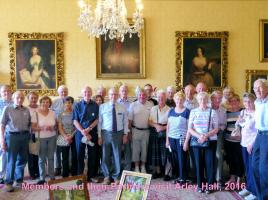 Fellowship & Fun are important too!

What is Rotary Foundation?

Why we are major contributors to Rotary Foundation