Leaving a legacy to the Rotary Club of Newton Abbot. Doing good in Newton Abbot beyond your lifetime… 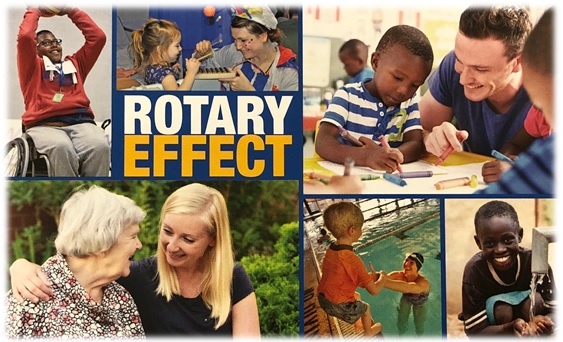 To help us continue to support the local community into the future we have set up a Legacy Fund so that our members and friends can make donations in their wills.

The Fund is aimed at Rotarians who have been members of the club in Newton Abbot, or elsewhere, and would like to continue to help future generations.

Donors may also be the widows or widowers of Rotarians who would like to honour their memory. They could also be family members who wish to support an organisation that their loved-one cared so much about.

Whoever they are, Rotary Club of Newton Abbot’s Legacy Fund is an excellent way to support the local community for generations to come, knowing that the money is in safe hands.

WHY DO WE NEED YOUR GIFT?

The Rotary Club of Newton Abbot has been serving the community of Newton Abbot and Teignbridge for nearly 100 years. Our members are passionate about the work they do and would like this to continue for generations to come. We know in today’s climate there are many social challenges and as a club we try to respond the best we can, knowing that in many cases this is not enough, or that our help comes too late.

Like all Rotary Clubs, we will continue to raise funds to support the local community, as well as national and international projects. However, this is becoming increasingly difficult. There are so many other charities trying to raise money for their own good causes.

HOW SAFE IS YOUR MONEY?

Donations will be made to the ROTARY CLUB OF NEWTON ABBOT TRUST FUND Charity No.269055

The Legacy Fund will sit inside the current charity fund but separate from other monies. Should the fund grow significantly the Club Council will decide if it should be placed into a separate charity fund with a separate bank account and charitable status – this will also then give it an opportunity to attract interest.

As a registered charity, accounts must be submitted annually. The club treasurer can only authorise payments by obtaining a second signature from an authorised club signatory, who will be an elected member of the club.

The Legacy Fund will set specific criteria for its use of all the money in the fund, namely: -

• No more than 20% of the total fund as at the 1st July may be distributed in any given Rotary year. which is 1st July to 30th June.

• Any payments from the Legacy Fund must be sanctioned by the Club Council when it meets each month.

• Payments from the Legacy Fund can only be used to benefit organisations, individuals or charities that are based in the TQ12 & TQ13 post code areas.

HOW WILL YOUR DONATION BE RECOGNISED?

The Rotary Club of Newton Abbot will maintain a register of donations. The name of the donor, and the amount donated can remain anonymous, should this be requested. Only the club treasurer and current President will know.

Future generations of Rotarians will raise a glass to toast the benefactors at the club’s legacy night, which will be an annual event close to the 12th March *

HOW WILL YOUR GIFT BE DISTRIBUTED?

Each year the Rotary Club of Newton Abbot distributes over £20,000 to good causes. These funds are raised from a variety of events such as golf days, a fire walk, wheelbarrow races and an autumn ball. In the year to June 2018 the club supported over 27 different organisations, individuals or charities.

Unfortunately, there are many occasions when the club has not been able to support worthwhile projects because of a lack of money. The aim of the Legacy Fund is to offer help to local causes, particularly projects that will benefit the community of Newton Abbot in the long term.

WILL THE MONEY I LEAVE IN MY WILL SOLELY BENEFIT NEWTON ABBOT?

The legacy fund will be ring-fenced and used exclusively for the benefit of the residents of the Newton Abbot area.

If you decide to remember The Rotary Club of Newton Abbot in your will your donation will help to ensure that our work in support of the local community will continue for many years to come.

Any bequests, large or small, to The Rotary Club of Newton Abbot will be a valuable contribution to the work that we do to support the local community.

Remember, any bequest left to the Rotary Club of Newton Abbot will be free of inheritance tax.

HOW TO MAKE A GIFT IN YOUR WILL

Suggested wording for your Will, the law requires very precise wording in your Will to avoid any misunderstanding. The following wording could be used if you would like to leave a gift in your will to the RCNA.

FOR A PECUNIARY OR SPECIFIC LEGACY

“I wish it to be used for the benefit of the residents and communities within the postal codes TQ12 & TQ13 – covering Newton Abbot, Kingsteignton, Bovey Tracey, Chudleigh and outlying area.”

I further direct that the receipt of the Secretary or other authorised officer for the time being of the charity shall be a full and enough discharge for this legacy.”

FOR A RESIDUARY LEGACY

“I wish it to be used for the benefit of the residents and communities within the postal codes TQ12 & TQ13 – covering Newton Abbot, Kingsteignton, Bovey Tracey, Chudleigh and outlying area.”

I further direct that the receipt of the Secretary or other authorised officer for the time being of the charity shall be a full and enough discharge for this legacy.”

THANK YOU FOR YOUR TIME AND CONSIDERATION 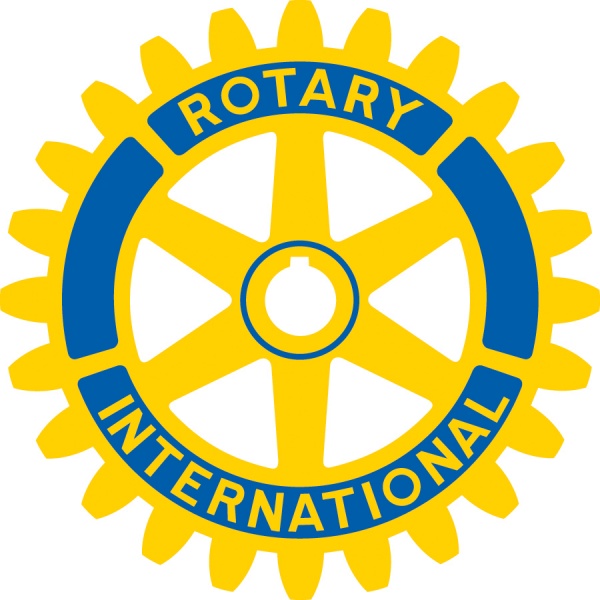