Appeared in the February 6th edition of the Monmouthshire Beacon 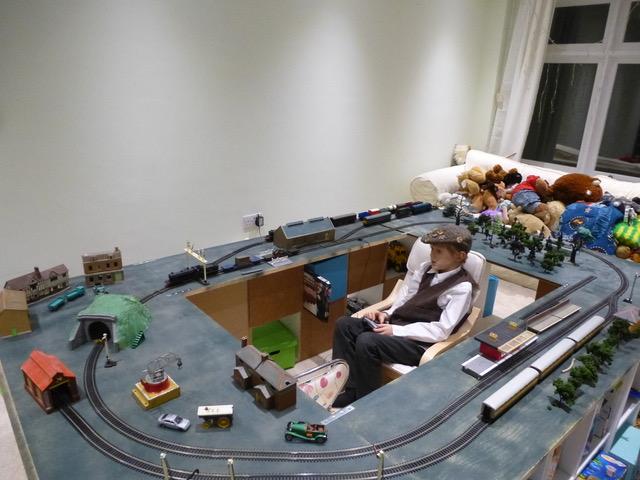 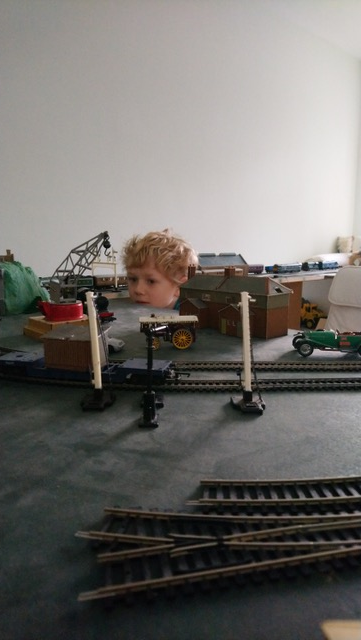 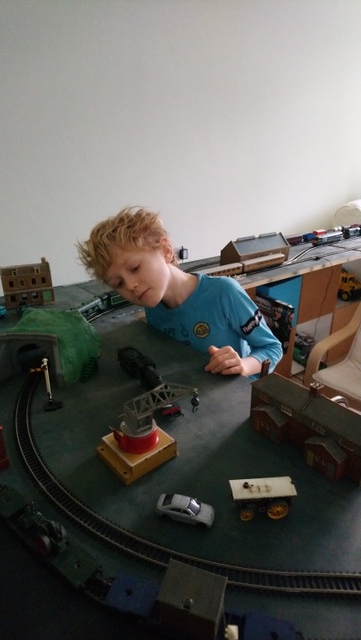 Eight year old Oliver Maunder from Raglan is the youngest ever Exhibitor, at Rotary Monmouth’s Model Railway Exhibition located at Bridges Community Centre on 17th February. Oliver was given his first train set as a Christmas present when he was three and hasn’t looked back since. He buys his stock from flea markets and his Mum told us that he has only ever had one new engine bought for him. Oliver spends many hours repairing and refurbishing the engines and rolling stock he buys to add to his layout. His real interest and passion is Road Steam, traction engines and rollers, the club he belongs to have named him ‘Steam Apprentice of the Year’.

David Forbes, one of the exhibitions organizers said, “we are delighted to have Oliver at the show and we hope that many people will visit his exhibit”.

Oliver’s display will have two controllers so he can show young visitors how the layout works before they have a go, which hopefully will get them enthusiastic about model railways.

The Exhibition that runs from 10.00 to 16.00 on the 17th Feb has over twenty four exhibits and is the biggest one day show in Wales.