Rotary Clubs worldwide are spear-heading the drive to eliminate polio 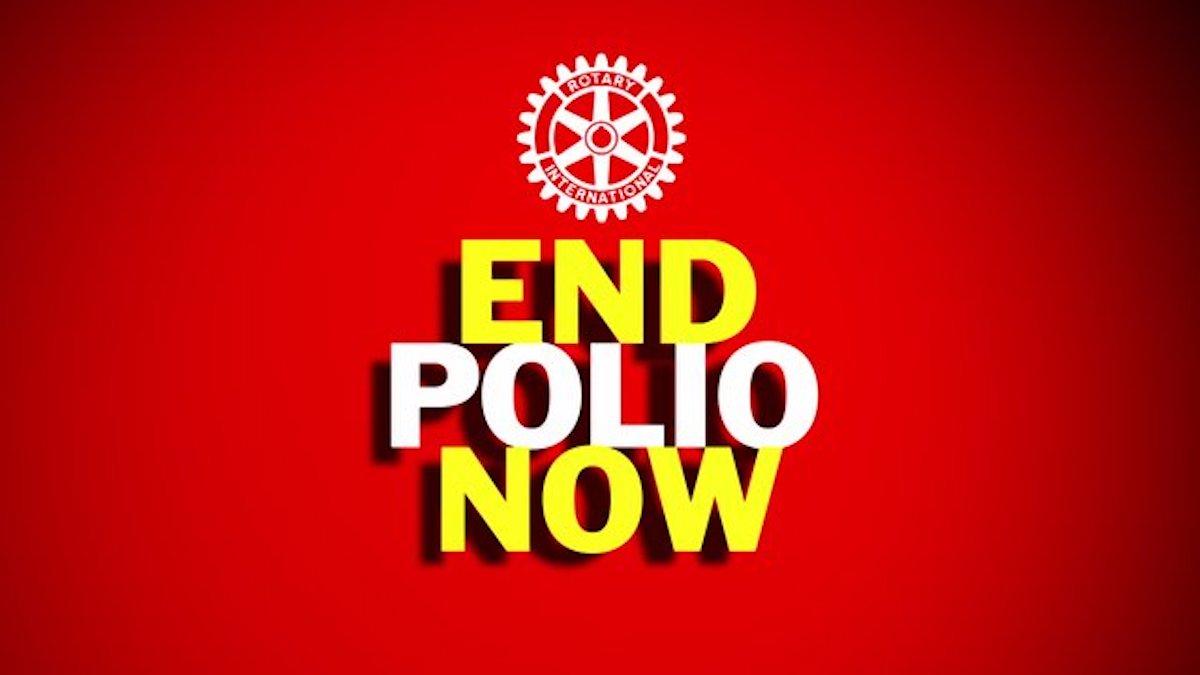 June 2022 - Polio virus discovered in London - should we be worried?

The polio viruses discovered during routine surveillance of sewage in London do not indicate that the global fight against polio has taken a step backwards. They are in fact a sign of effective immunisation, but with the attenuated viruses contained in the old-fashioned oral polio vaccine that is still in use in some Third World countries (you may remember being given polio vaccine on a sugar lump in the past). Those excreting them will have travelled here from abroad soon after receiving the vaccine. Because most people in this country have been immunised there is no risk of a major outbreak and indeed there have so far been no reports of any cases. Only those in direct contact with those carriers will be at risk, and only in the short-term, and even if there are sporadic infections, these are unlikely to pass on to many others or spread more widely.

The global campaign continues. The only two countries where cases of wild polio infection have been reported in the last two years are Afghanistan and Pakistan and the numbers are in single figures (a single case in Malawi in 2021 was transmitted to a local child by someone who travelled there from Pakistan). There are hopeful signs that the Taliban are co-operating with international efforts to immunise the Afghan population more readily than they did when they were ruling the country in the past. 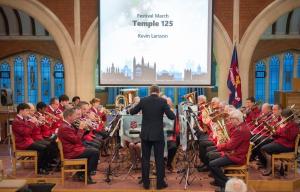 more On 6 April 2019 a large audience enjoyed a varied concert by The Salvation Army Band with guest Soloist Gemma Hinchcliffe and added entertainment by Rotarian Major Mott as compere.