A competition organised by magistrates at the Calderdale Court. 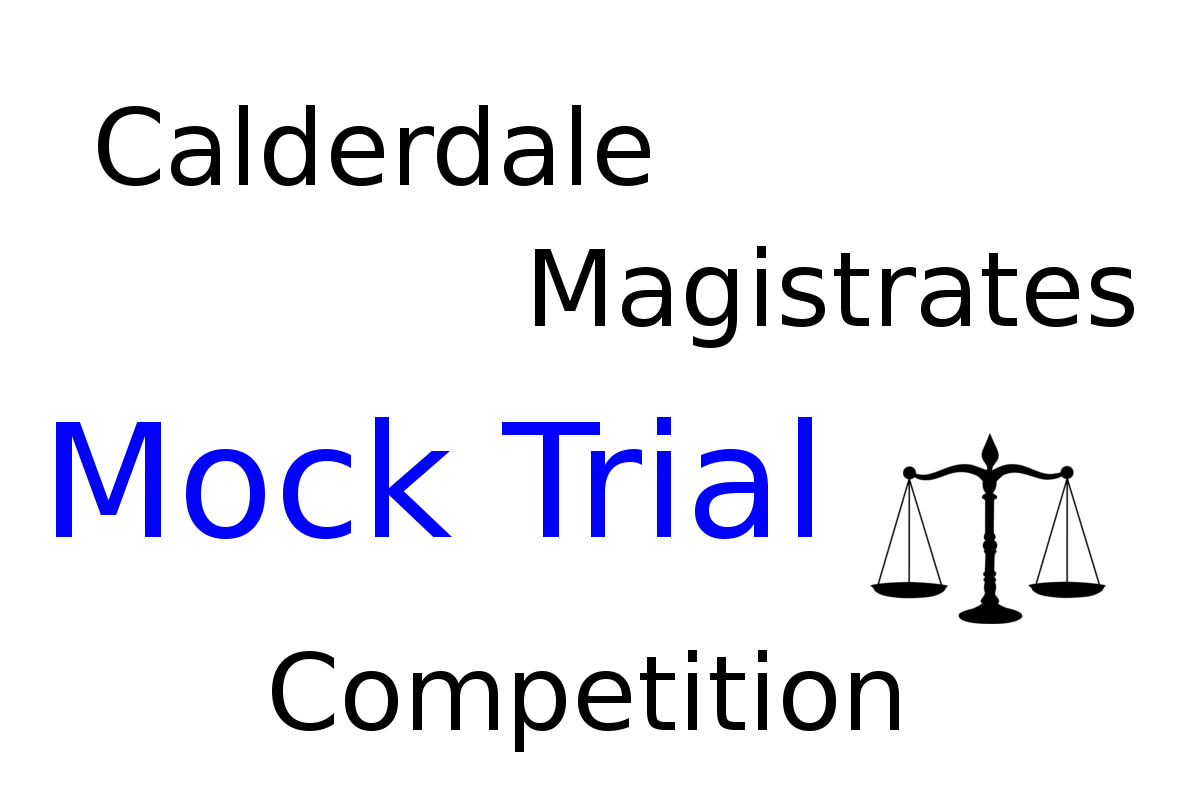 This was a competition organised by magistrates at the Calderdale Court.

They were given a script to help set the scene, but then had to act the parts.

Brighouse Rotary club helped to fund this competition and two members who were magistrates helped the teams prepare their entries. 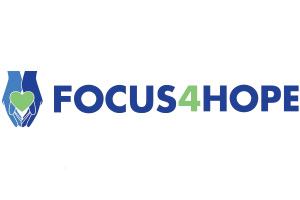 more The club was involved in the early days of raising money to build the Forget-me-Not Children’s hospice in Huddersfield. 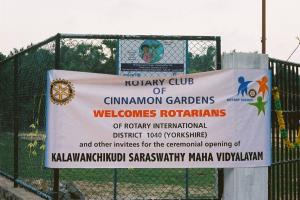 more ​The club has supported many projects at this school including the Sensory Garden and the Sensory Rooms. 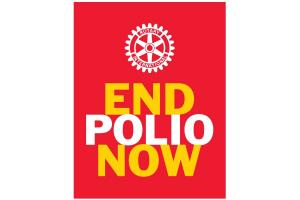 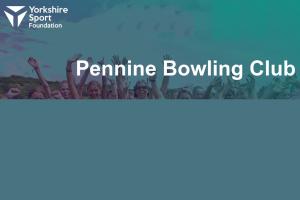 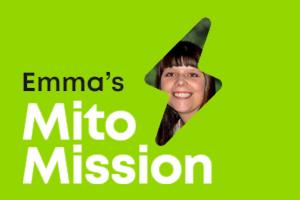 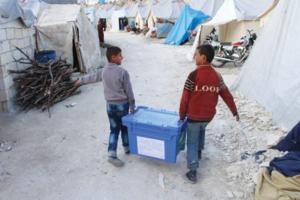