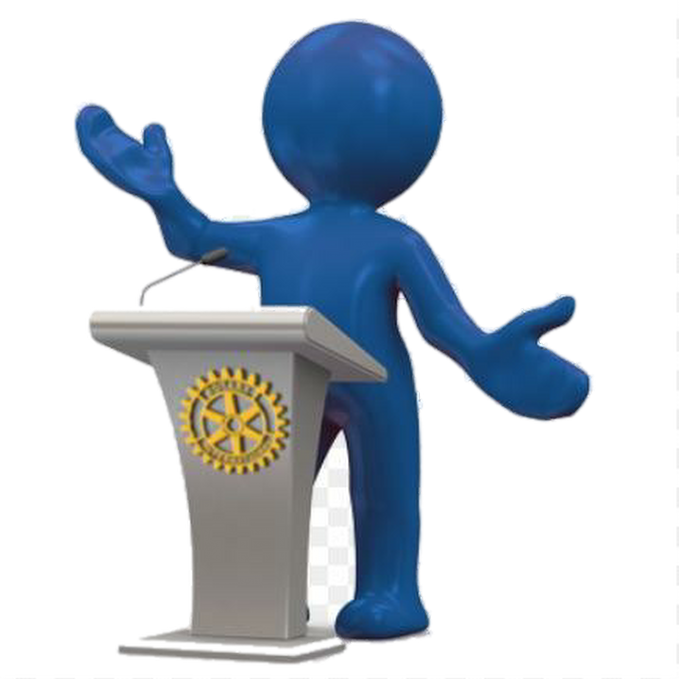 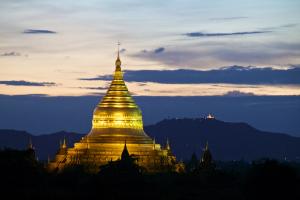 Speaker: Gloria Barnett - ‘The Importance of The Oceans’ 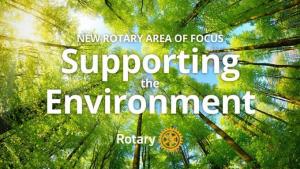 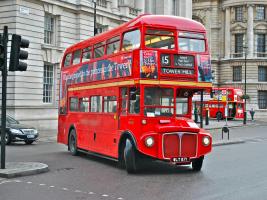 Having to hold Rotary meetings by ‘Zoom’ is now a regular feature during this difficult time, when Covid-19 has affected the pattern and living of all our lives.

On this occasion, Tom Tooley (RNLI) had been invited to address the club about his rescue by, and work for the RNLI. 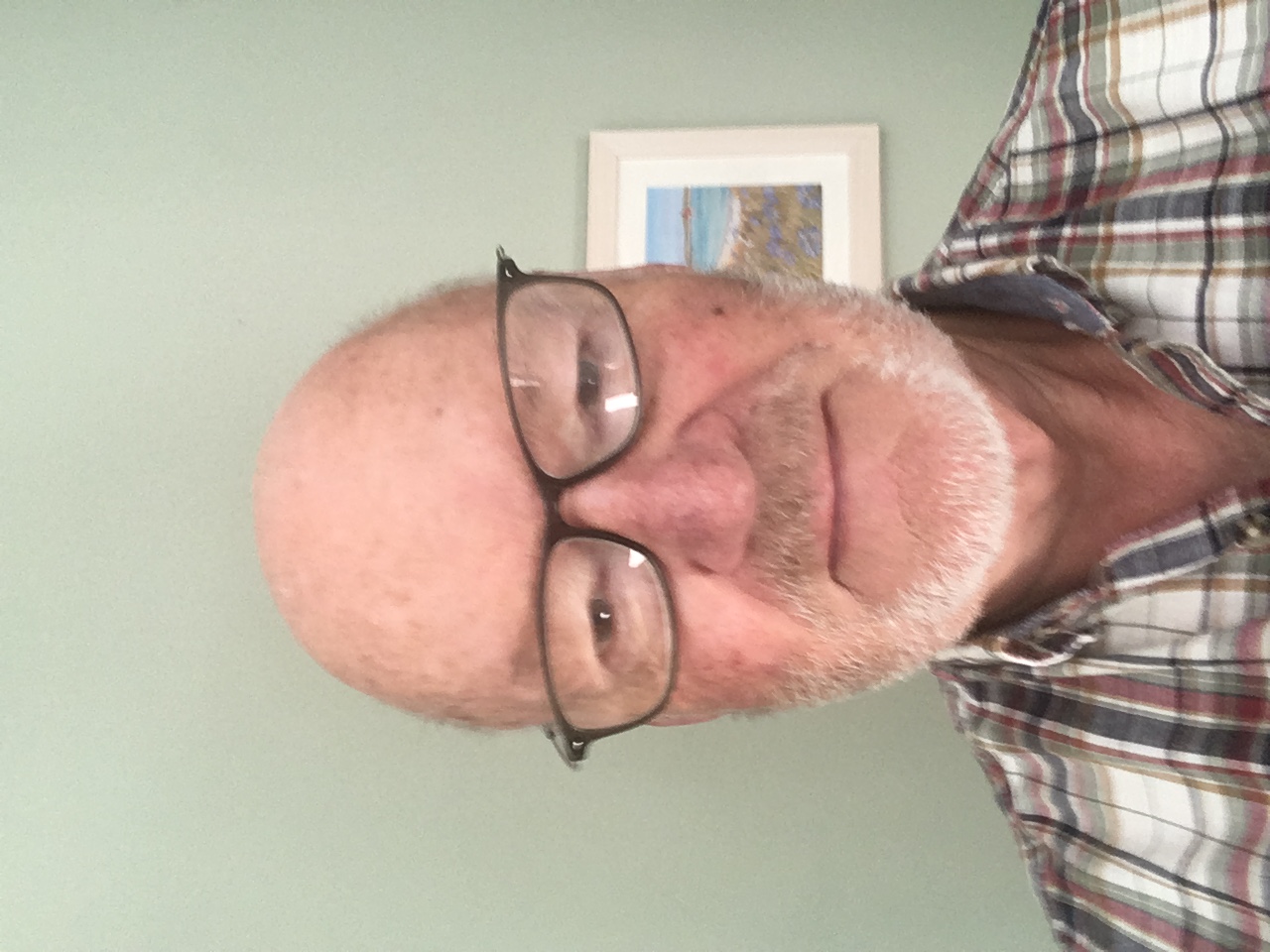 He told how, one summer a few years ago, together with three friends, he had planned to sail from Harwich on the East coast, to Texel an island off the North coast of Holland.  A voyage he had completed several times. This one turned out to be a bit more eventful than expected.

He went on to tell how the voyage of about 160 miles, takes roughly 24 to 28 hours, with a navigational requirement to arrive at Texel around midday. Due to strong tides off the Dutch coast the four needed to reach the gap between Texel & Holland with a prevailing tide, this meant leaving Harwich mid-morning the day before and crossing the shipping lanes in the middle of the North Sea during the night, although it is preferable to cross shipping lanes in daylight.

He explained that crossing the shipping lanes is the most demanding part of the voyage as regulations state that it has to be done as fast as possible, using the shortest route.  Even sailing fast the ships are travelling at around three to four times the speed of their much smaller craft and although there is in theory a saying steam gives way to sail, practically this does not happen very often.

On this particular night the good sailing wind had dropped during the evening, so they needed the engine to get across the shipping lanes quickly. Then the unexpected happened, at approx. 10pm their engine spluttered to a stop as they reached the centre of the shipping lane. In the dark, with large ships approaching, this was a dangerous situation.

Unable to get the engine to restart Tom and his companions were moving very slowly under sail and so called the Coastguard to warn all ships of their position in the shipping lane.  Having explained the situation, the Coastguard suggested sending a lifeboat to tow them back to Lowestoft, an offer thankfully accepted.

After a worrying two plus hours, the lifeboat arrived and threw a tow line, returning them to Lowestoft after a 4 hour tow.  The next day an engineer found the fuel blockage in the pipe from the fuel tank which was situated down in the yacht’s bilges, where they couldn’t have reached easily – if at all - while at sea.

Tom went on to speak of his resulting compulsion to do what he could to benefit the work of the RNLI, and describing those who man the lifeboats as ‘ordinary people doing the extraordinary.’

He shared many details about the work of the institution and noted, to the members amazement, that the busiest Lifeboat station in the UK is that which is situated in the Thames.  Members hope to have the privilege of visiting that station at some time in the future. 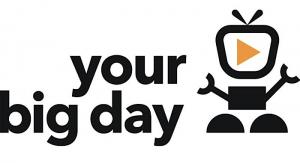 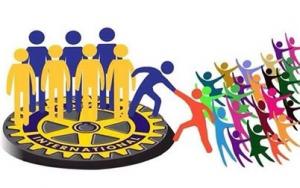 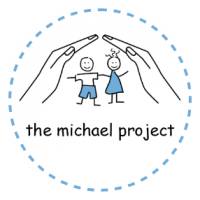 Passport Clubs are a new concept in Rotary which cater to those who do not have the time to meet every week but who still wish to have a way of contributing within their local community. 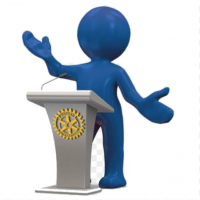 WHAT DO YOU REALLY KNOW ABOUT ROTARY?