Our 14th Annual Charity Quiz for Children in Need and Rotary-nominated charities. 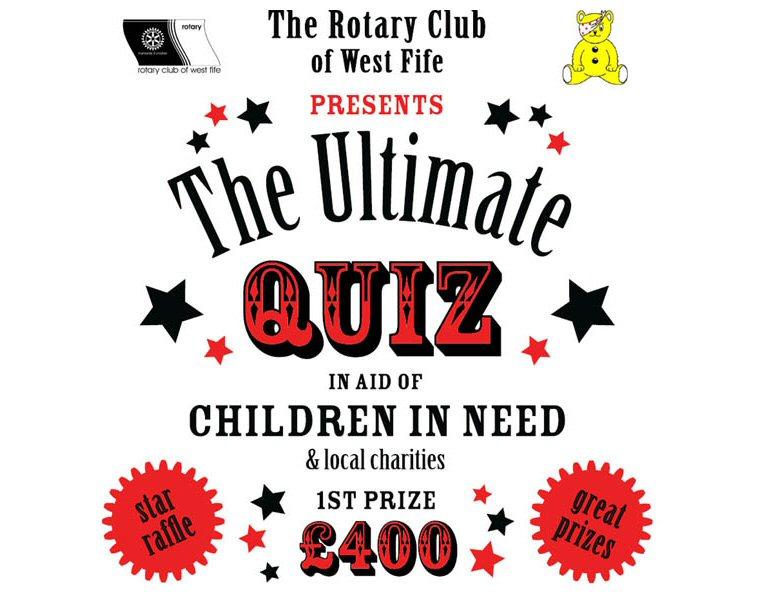 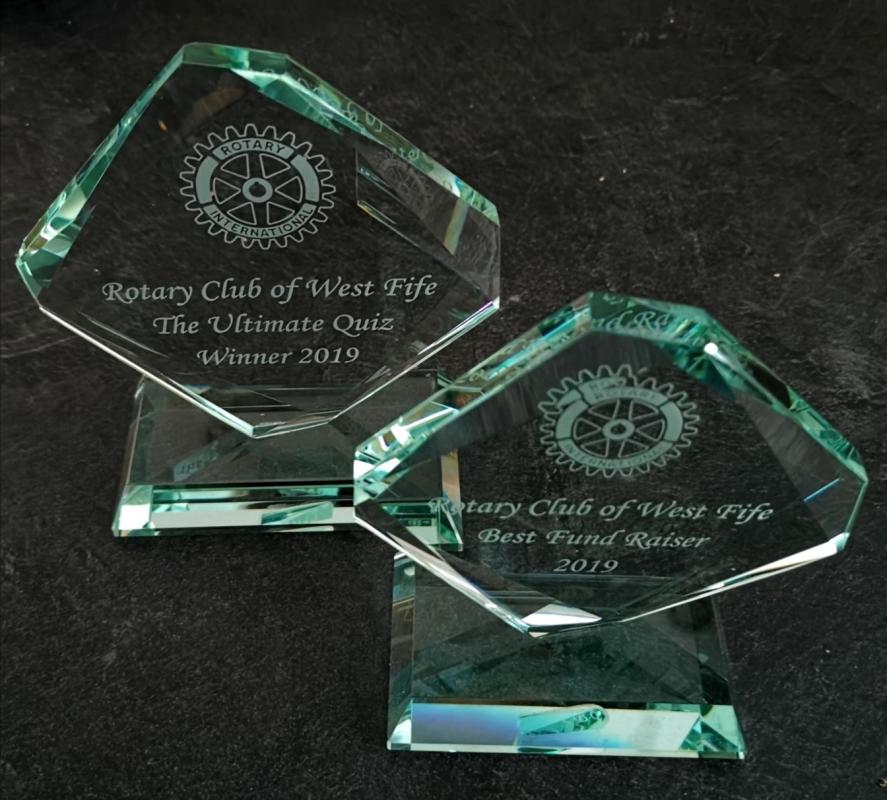 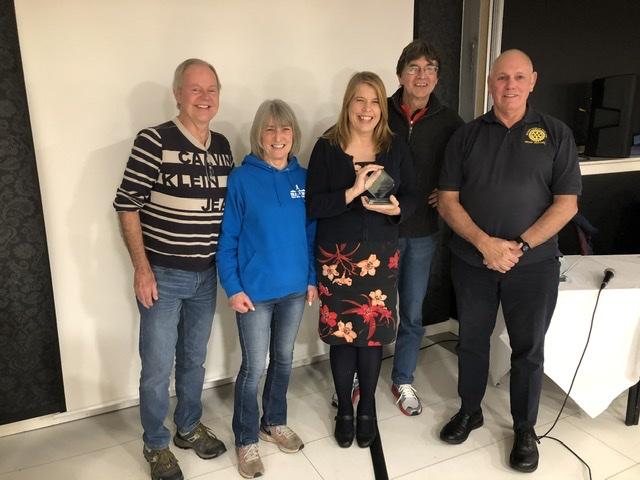 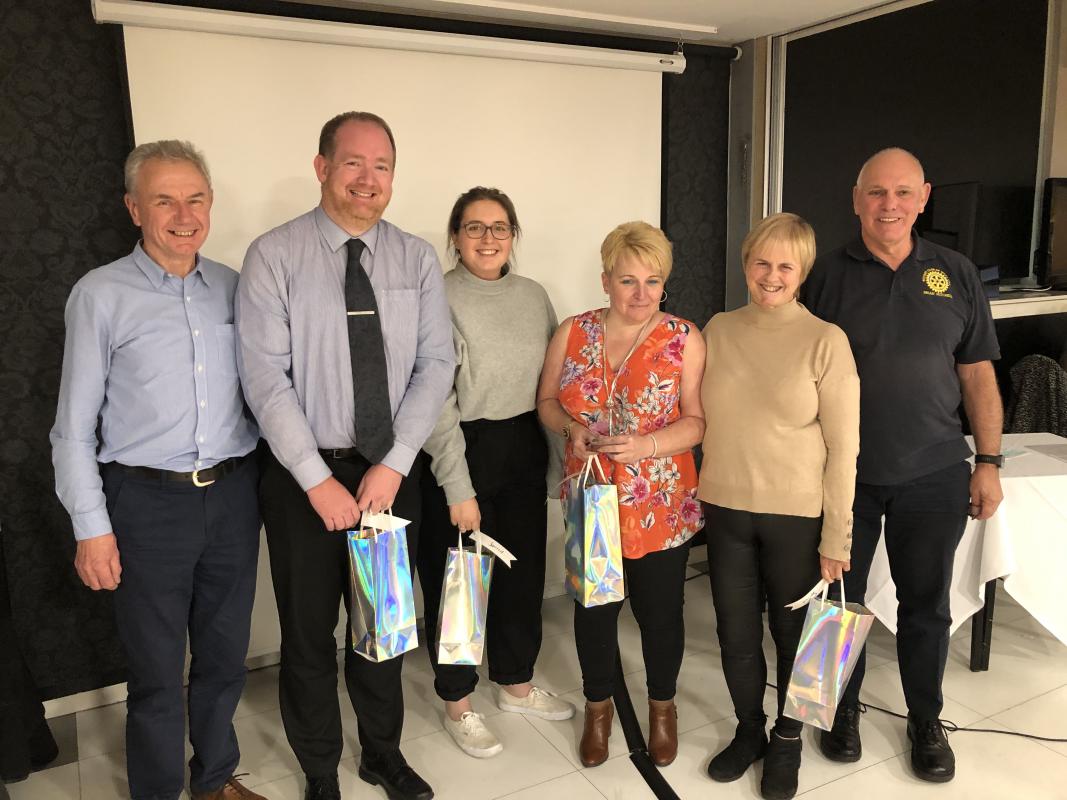 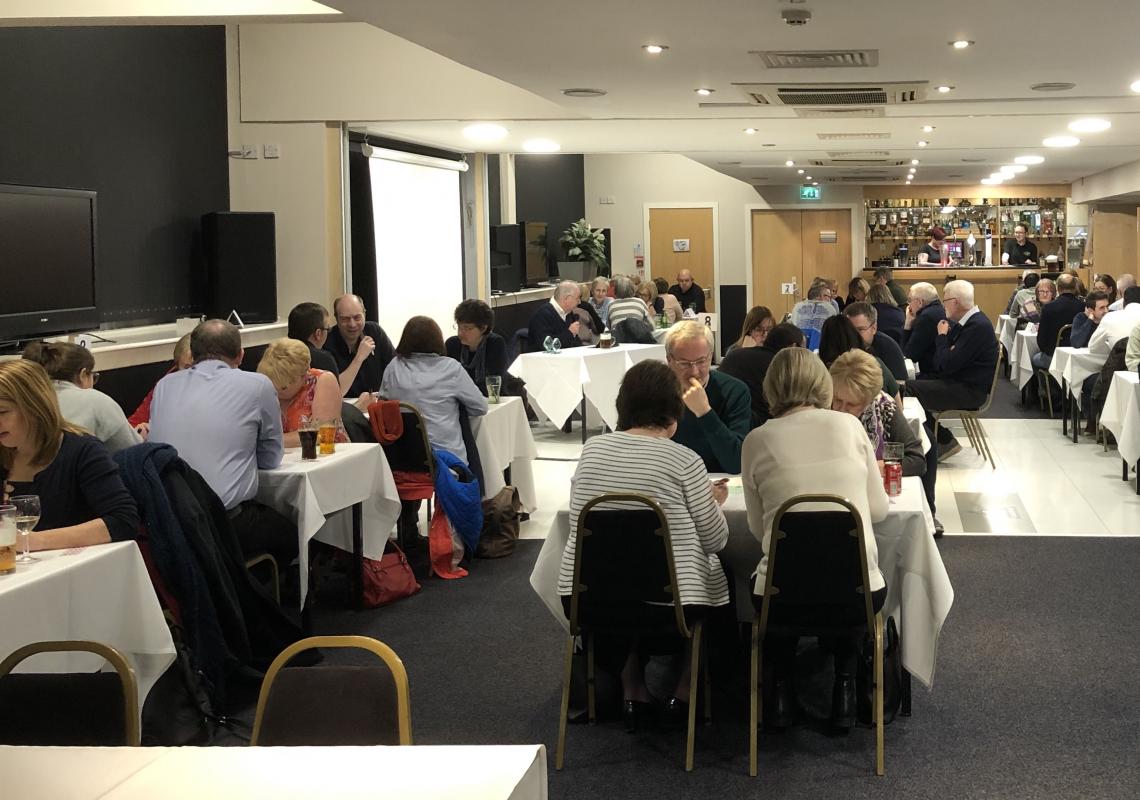 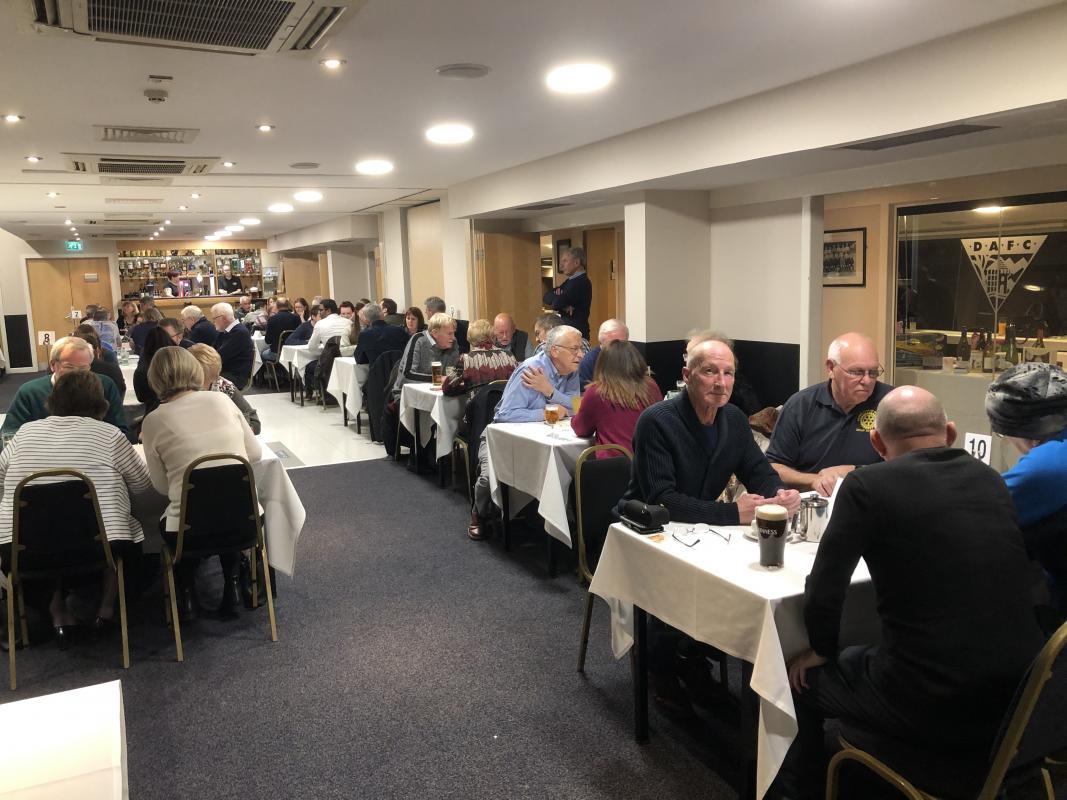 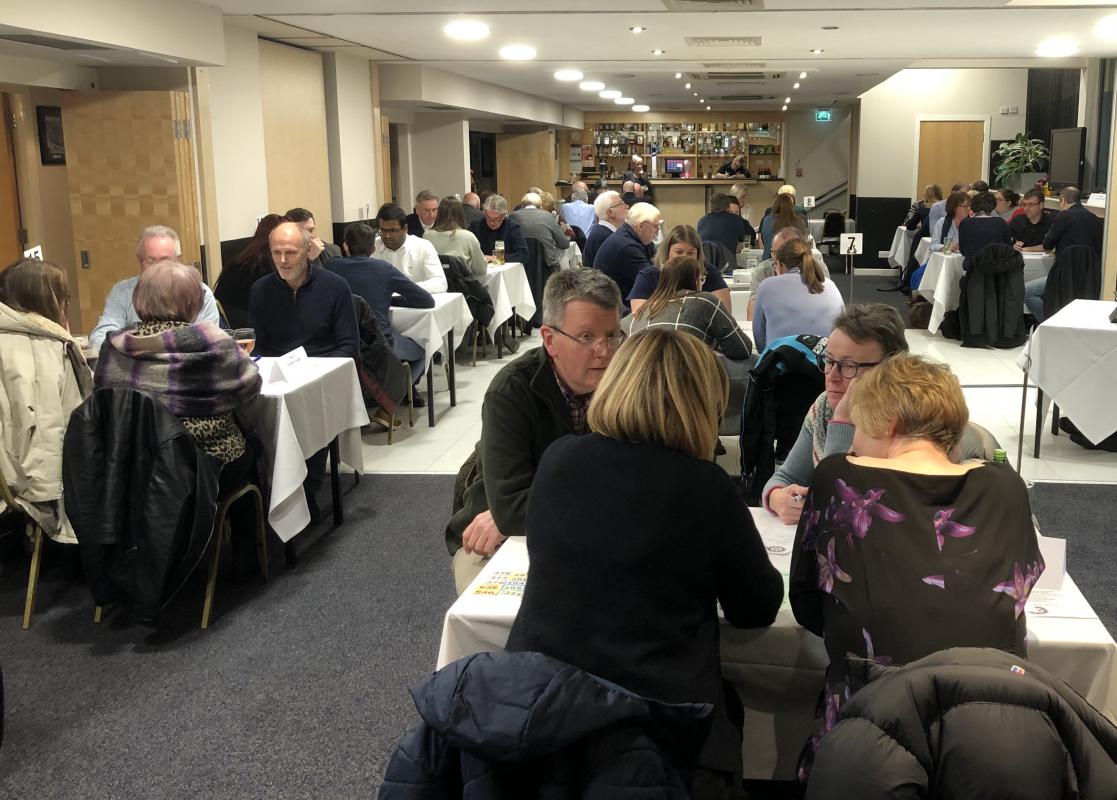 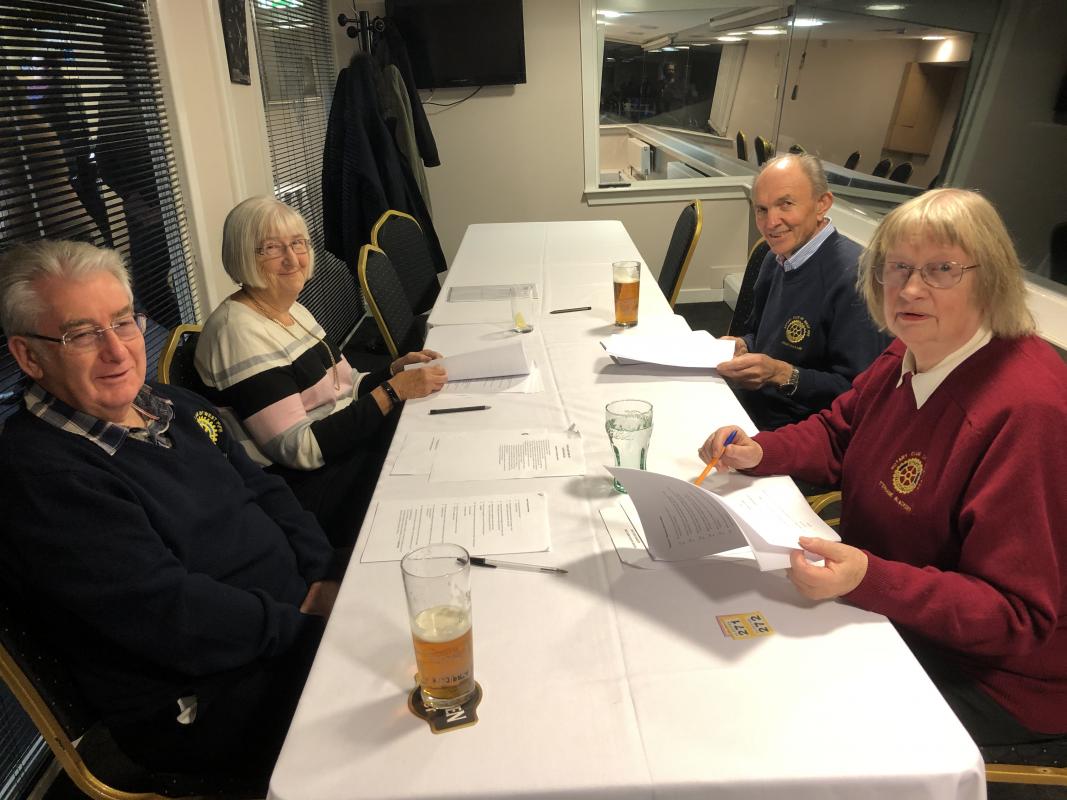 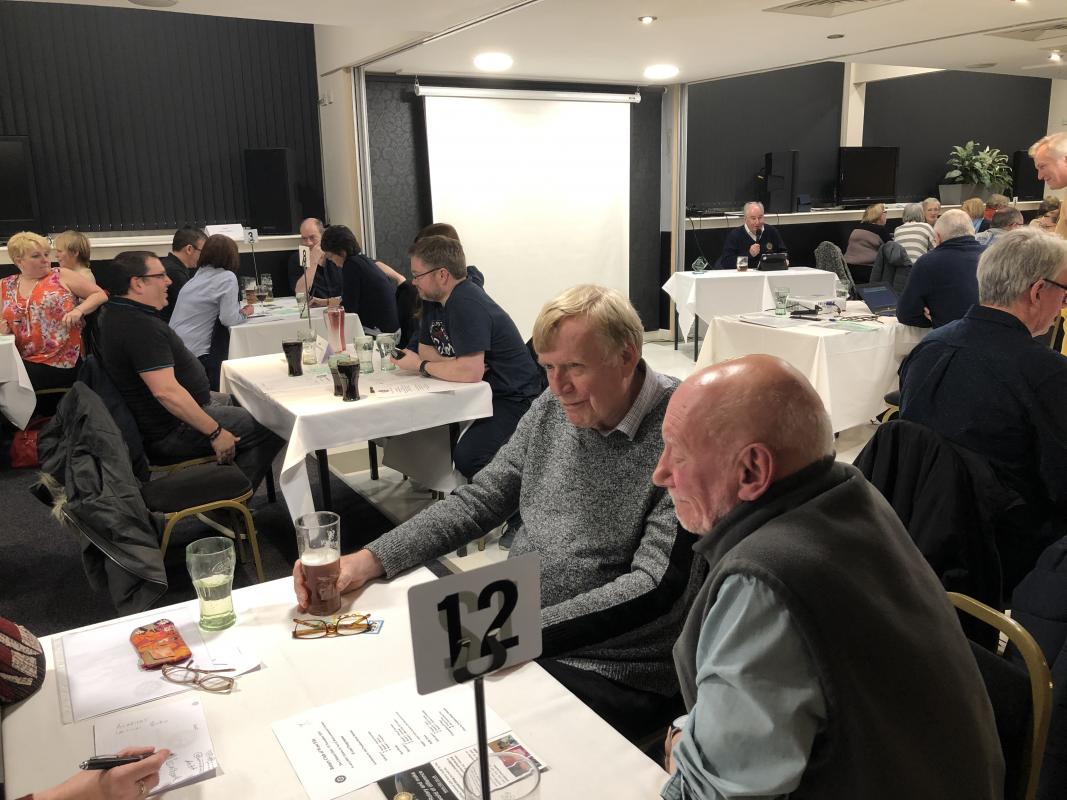 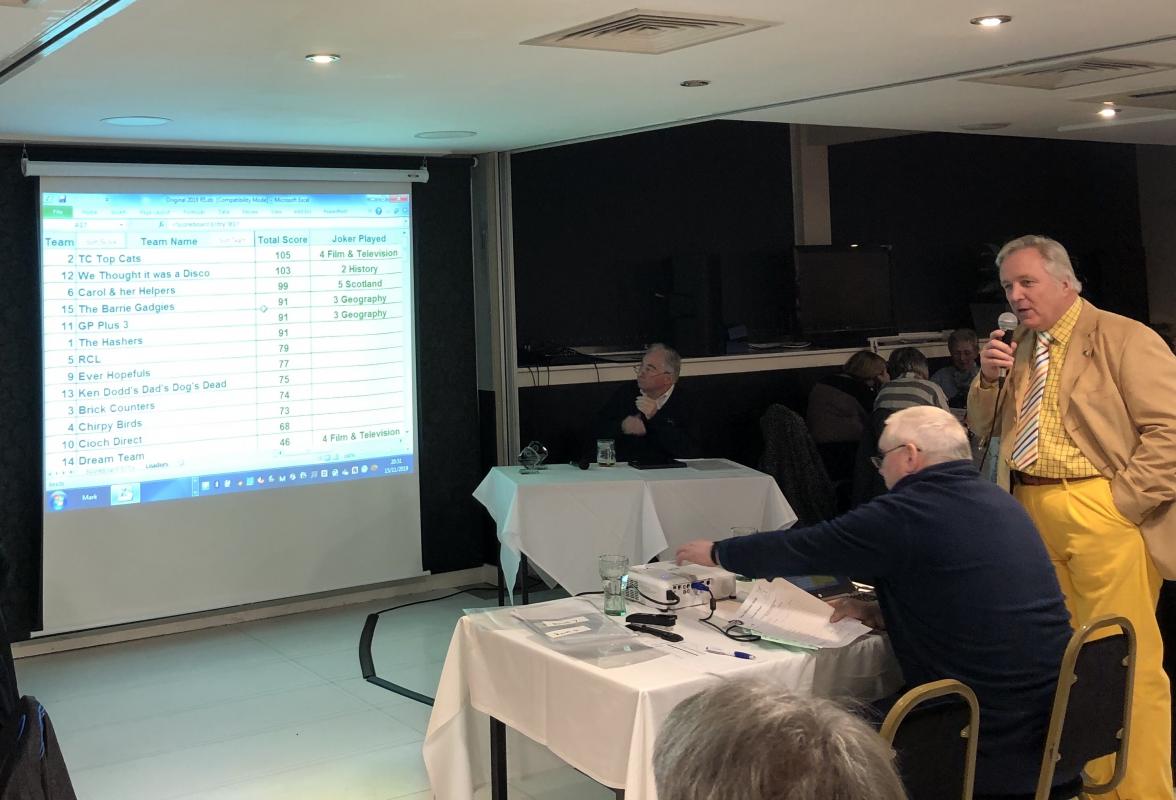 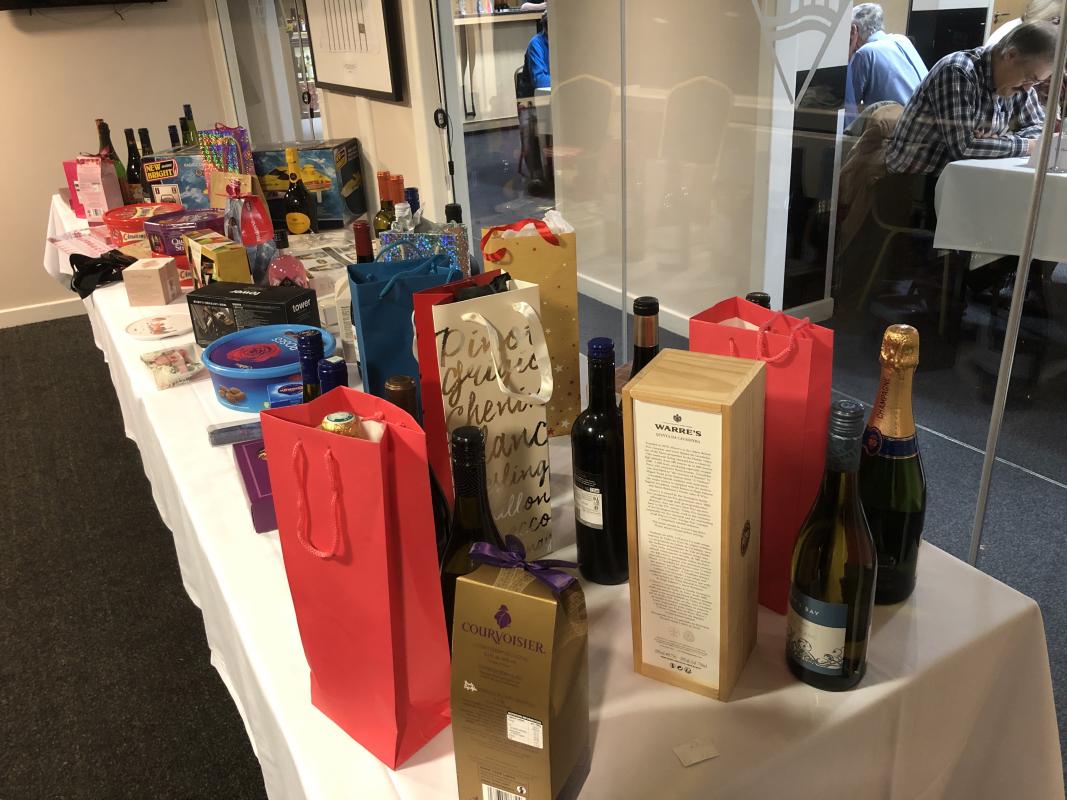 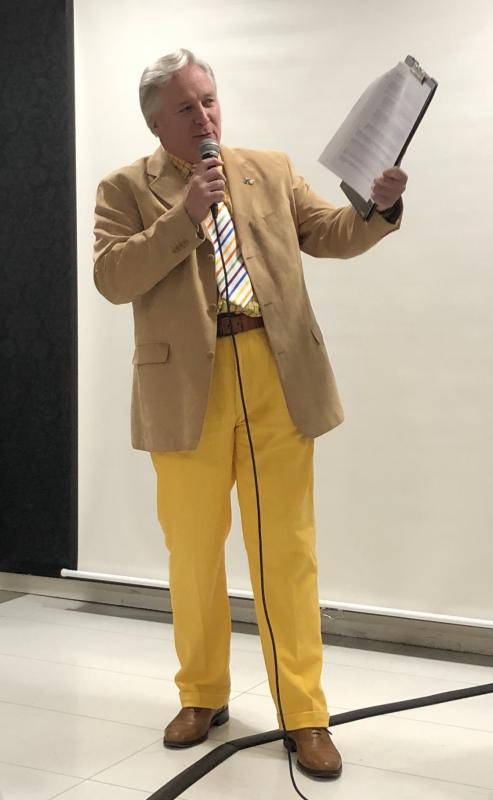 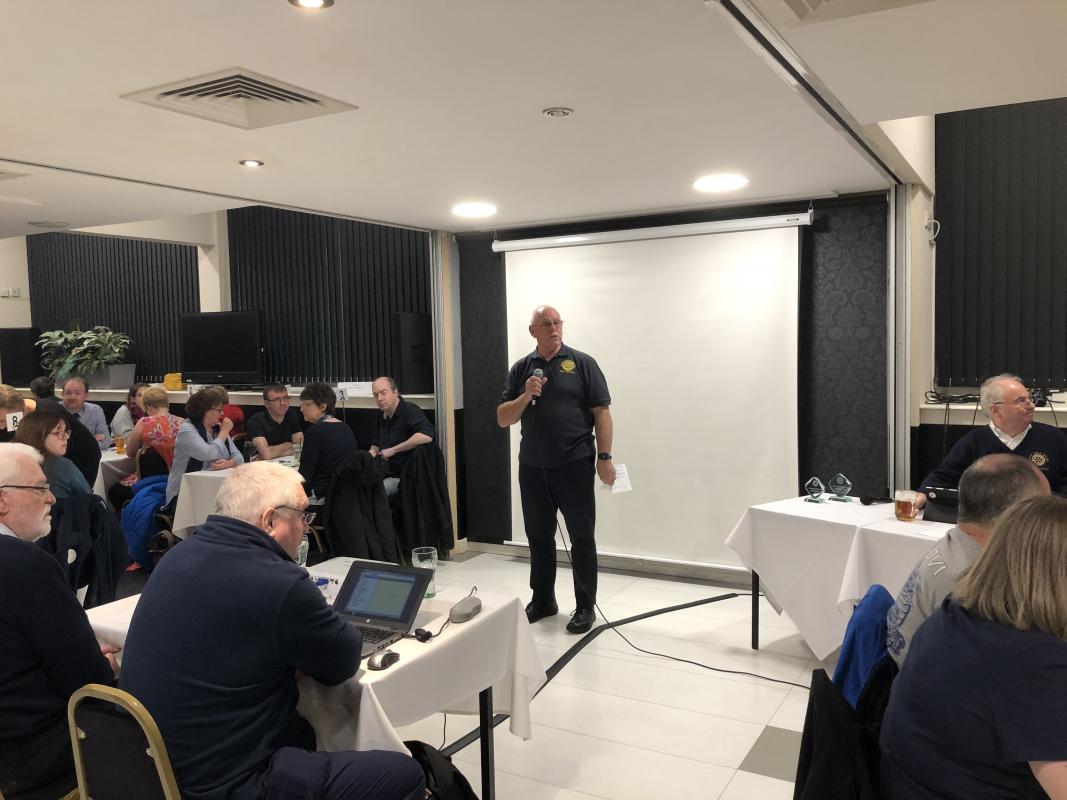 Our 14th Annual Charity Quiz for Children in Need and Rotary-nominated charities was another great success.  This year we raised over £3000..

The Ultimate Quiz is for teams of four who compete for £400 prize money and a winners’ trophy.
We would like to thank the winning team for donating the £400 prize money back to the cause.
Top five scorers were as follows:-
The Hashers 180
TC Top Cats 164
We Thought it Was a Disco 158
Carol and Her Helpers 154
RCL (Rotary Club of Leven) 148
Top Cats the team from Thomson Cooper Accountants lifted the prize for the team raising the largest sum. Thank you to all the teams and companies who supported this effort.