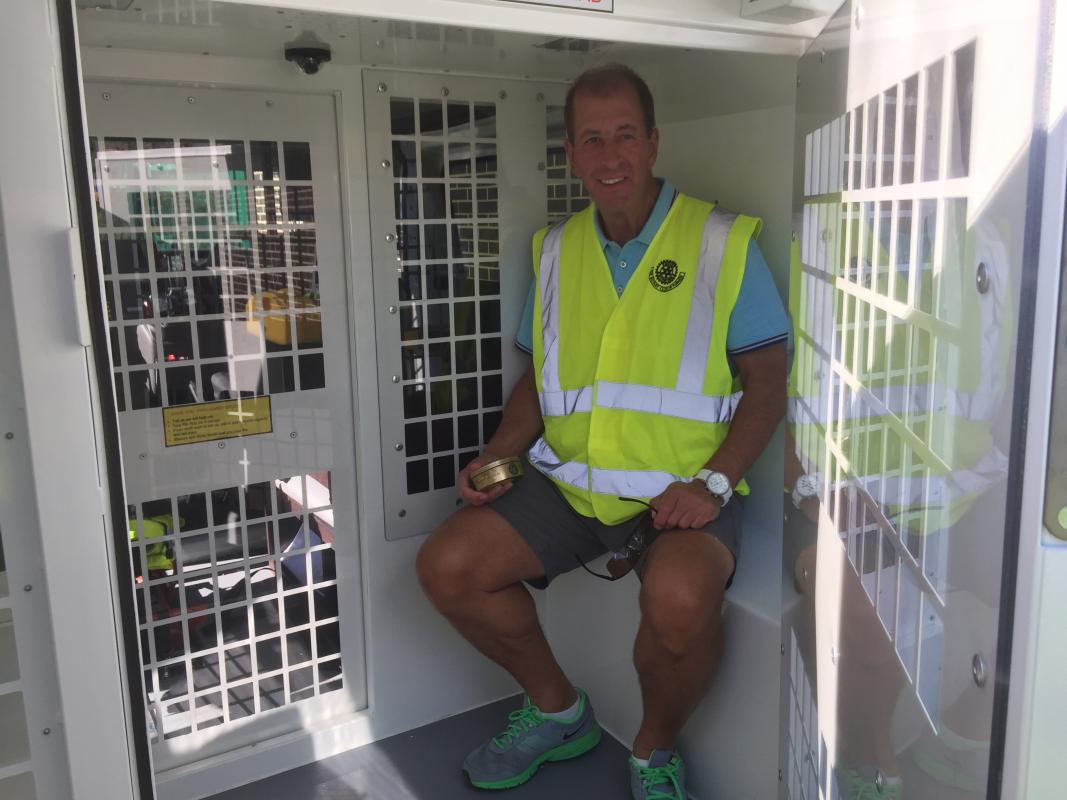 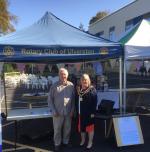 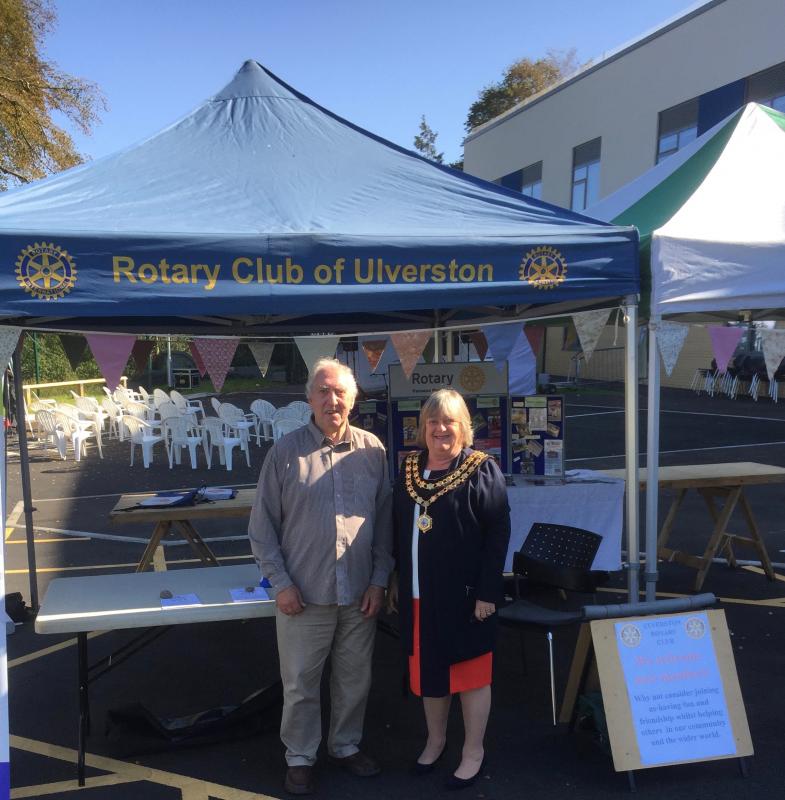 Sandside Lodge is a special school in Ulverston catering for pupils aged between two and nineteen who have a statement of Special Educational Needs or Education Health and Care Plan.

All pupils have learning difficulties, and many have additional and complex needs such as autism, physical disabilities and sensory impairments.

Pupils are taught that they have a role, a place and a voice in all things they do.

Many of those pupils turned up at the school on a gloriously sunny Saturday to take part in their gala.

The gala had a variety of attractions and was well attended by pupils, parents, relatives and friends. The school itself was open for inspection having moved from a site close to North Lonsdale Road to a splendid tailor-made building on Mountbarrow Road which impressed all those who went inside.

It was also possible to ‘go inside’ a police van and one of our members found himself in the cell area at the back. Gordon Turner was the man and he assured us it was the first time he had been inside such a vehicle. Gordon was also to be seen on the zip wire. He said he was trying to attract punters and not just enjoying himself. “Yeah-right!”

Other stalls gave people a chance to see local activities, and there was plenty for those who wished to partake in pastimes and games. Your correspondent tried his hand at trying to double his money on a putting machine, but didn’t take into account that the normally smooth grassy area on a putting green had been replaced by a slightly uneven swathe of playground concrete!

There was also a musical stage where a couple of boys were trying to make a name for themselves singing along to karaoke tracks and I’m sure they have the ability to become stars of the future.

It was good to see great co-operation between the Rotary Clubs of Furness, Ulverston, and Furness Peninsula who manned some of the stalls in addition to car park and stewarding duties. Some members donned costumes which I am sure would cause an eyebrow or two to be raised if they wore them to a Rotary meeting, but it shows that most Rotarians have a sense of fun, which is what drives them to do a bit of good in the world.

All in all, a great day of fun and fellowship.