What they have been up to! 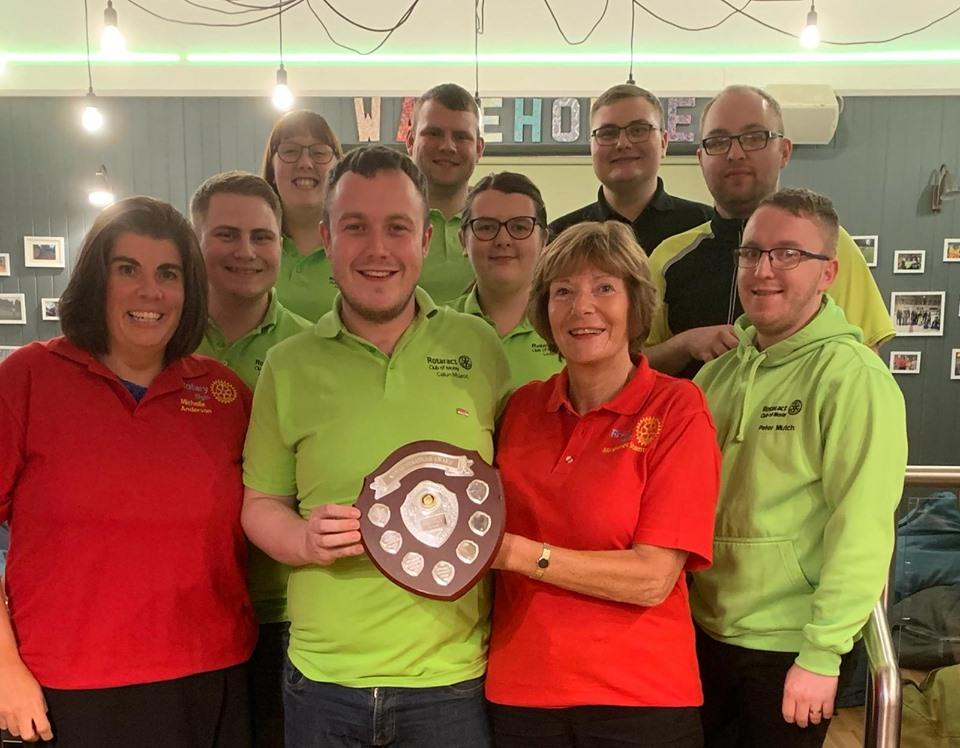 Rotaract Moray recently received the Rotaract Shield for District 1010, this was presented by President Margaret Stenton.

The Rotaract Shield is presented to a Rotaract club in within Scotland North Rotary - District 1010 for an event or project undertaken. We received this award for our show 'A Night at The Musicals' which has raised over £15,000 in the four years it had been run. The show will also be back for a fifth year in 2020.

A Night at the Musicals

A firm favourite with us all is the annual Soup and Sweet fundraiser held this year in Forres.

Members of Moray Rotaract with Sally Magnusson at District Conference 2017. 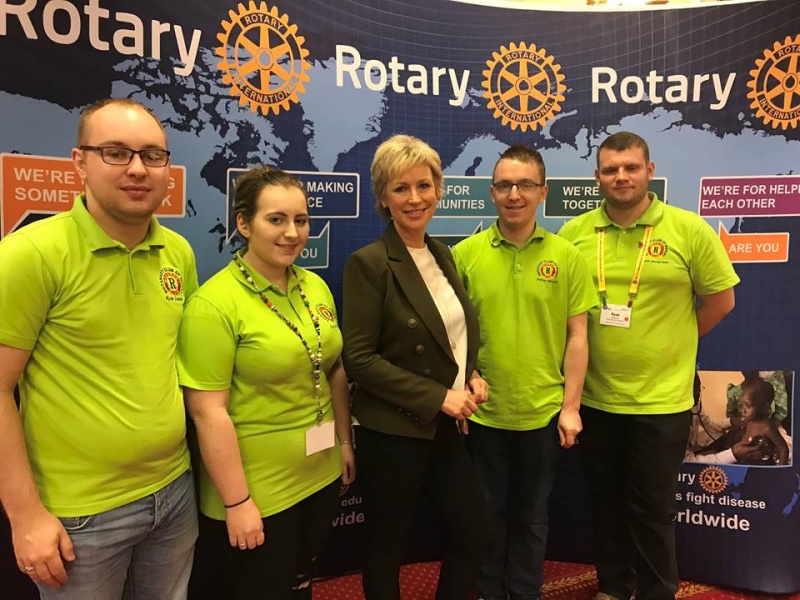