We recently donated £250 towards Hearing Dogs for the Deaf 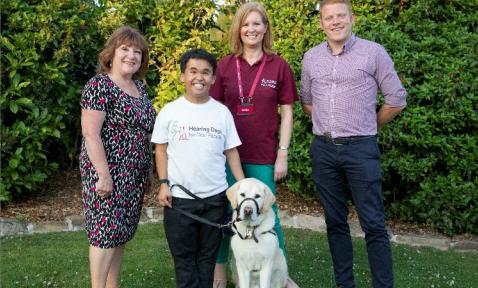 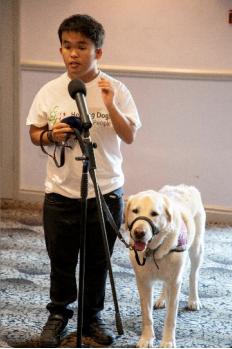 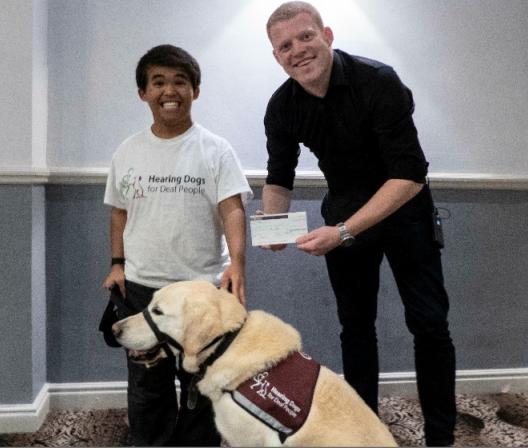 We were treated to a very interesting talk about Hearing Dogs delivered very ably by James Cheung, with a little assistance from his mother Louise, and the wonderful dog Kurt. Proceedings had to be suspended for a time when they made their entrance to allow a number of Rotarians to go and greet Kurt.

James explained how “his best friend” Kurt had been with him for the last 8 years. Kurt’s main duties include pulling the duvet off James when the alarm clock goes off (although James admitted that he sometimes pulled it back up), alerting him in the event of a smoke alarm going off and helping Louise by nudging James when he is called for dinner.

James and Kurt began their time together in 2011 when Kurt was just two years old. Up until that time, James had been very shy because of his deafness, spoke very little and had difficulty sleeping. However, having Kurt has made an immense difference. James began to feel safe at night so now sleeps well and found that having the dog meant that a lot of people started talking to him. Hence, he lost his shyness and became the wonderful communicator we saw before us.

James and Kurt met Esther Rantzen when she wanted to produce an appeal called “My Best Friend”, as well as David Cameron, Nick Grimshaw and Princess Anne. Whilst at Crufts they met Pat Butcher and did a walk around the arena in front of 6,000 people. James has also won 15 rosettes from Fun Dog Shows and a number of awards for Best Junior Handler.

Kurt is due to retire when he reaches the age of 11 so there are two options open to James: keep him as a pet but not as a working dog or return him to the centre. James is favouring the first option but has already decided on the retirement present he wants to buy for Kurt – a comfortable bed. Whilst a working dog, Kurt has to sleep on the floor so James feels it is time he had a bit of comfort.

Training a working dog costs £40,000 over the lifetime of the dog. This includes the initial training at the centre, a week of training with the new owner and the working dog, again at the centre, followed by training at home for the first three days. The dogs receive regular visits to check all is well and their vet’s bills are paid. We saw at first-hand what a difference having Kurt had made to James’s life. He has now completed college, works two days a week at a garden centre which has a lot of pets, and has started his own Guinea Pig Hotel. We wish Kurt a very happy reitrement!

more Donations made during the Covid19 Lockdown

more £200 donation to Hope for Belper 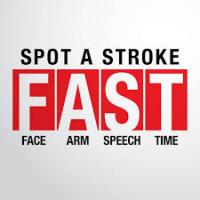 more Our Christmas Collections raise a fortune for good causes 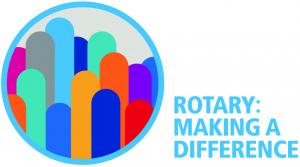 back Here are some of the recent donations we have made towards Local, National and International causes