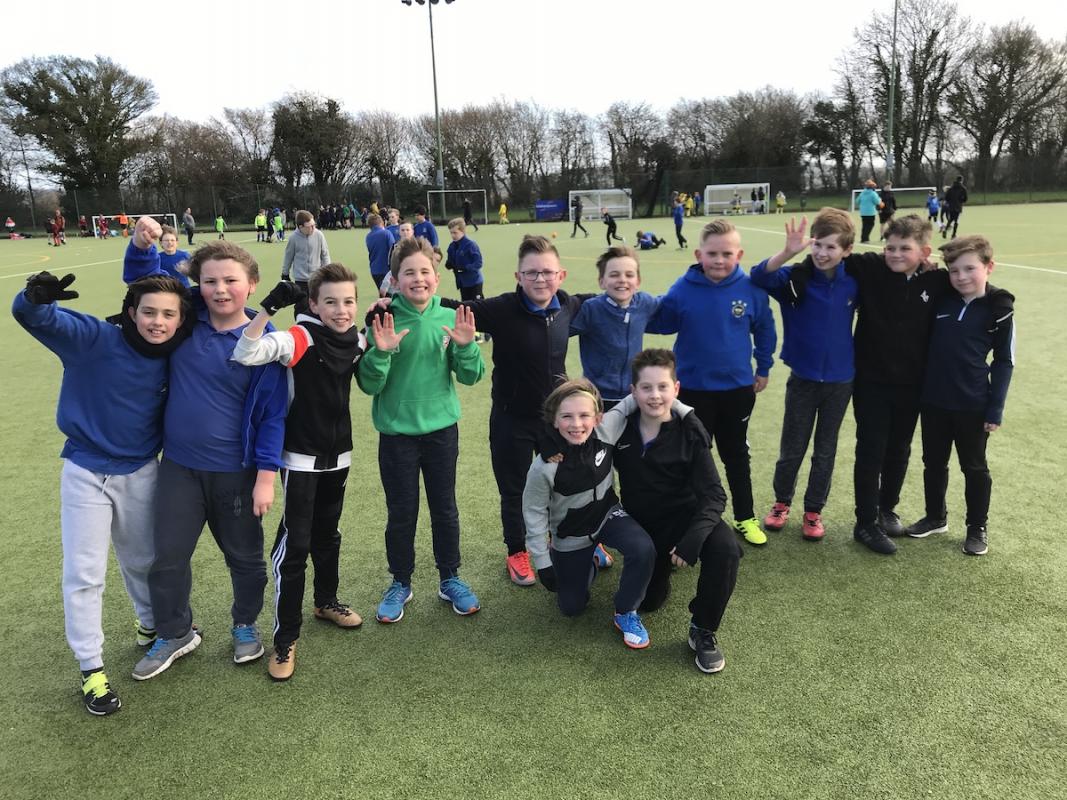 Over two hundred primary school pupils from eight schools took part in the Chew Valley Schools Football Tournament on 11th February. There were separate competitions for boys’ and girls’ teams and each was divided into two seeded divisions based on last year’s performance. There were nine boys’ teams and eight girls’ teams taking part. Overall there were 28 matches which took place on the all-weather pitches at Chew Valley School. Each team played every other team in their division. All matches were refereed and managed by 31 Chew Valley Year 9 students as part of their Sports Leadership Course. Despite the cold temperatures and winds that afternoon, all the matches were contested with great enthusiasm and skill.

Thanks are also due to Charlotte Foley, the Chew Valley Primary Sports Coordinator, for organising the competition and to the capable students from Chew Valley School who refereed and helped with the organisation.