The Area Final of the Young Chef competition took place at The Lakes School, Windermere on 6th February.

From four o’clock onwards the school kitchens were a hub of activity in readiness for cooking to begin at five o’clock.  Sixteen entrants were taking part.  Our club entrant was Jamie Lovell, a Year 10 Dowdales pupil.

Parents, grandparents, teachers and Rotarians, including Alan Todd and I waited expectantly in the school canteen whilst the Young Chefs prepared and cooked their dishes.  With cooking time over at seven o’clock, we were invited to observe the finished results achieved by each competitor.

The food on display for all to see was presented as imaginatively as it was colourful!  Food produced looked of excellent standard and it was clearly evident that each entrant had put in a lot of effort in the time given.

Jamie’s menu consisted of Spiced Shrimps followed by a main course of Pan Fried Sea Bass. His dessert was a Damson and Hazelnut Pudding, which on sampling tasted delicious.

Jamie was one of the thirteen entrants who was applauded by us all and received a prize before names of the three winners were called.

Fair to say that Alan Todd, myself and Mike Lovell, from the Barrow Rotary Club - who is also Jamie’s grandad - enjoyed the evening.

The Rotary Young Chef Competition is a well-established and successful competition organised and promoted by Rotary International in Great Britain & Ireland and sponsored by Filippo Berio.

It is a four-stage national competition to support and encourage development of cookery skills.

This competition aims to encourage young people to:

•    Learn how to cook a healthy meal

•    Develop an ability to cope in a demanding situation 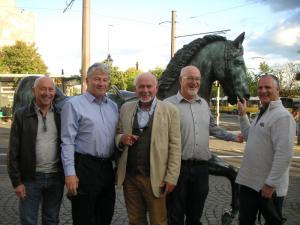 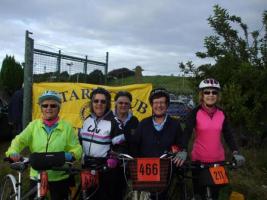 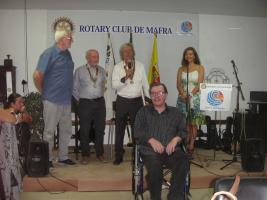 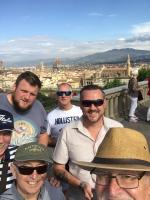 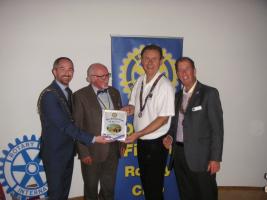 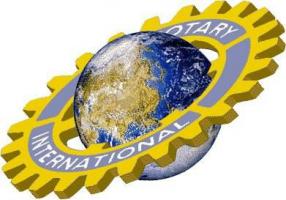 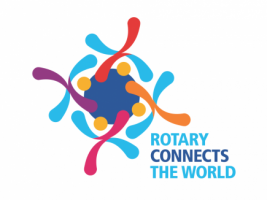