Barbara Wetton one of our members is in lock down. She is walking around her garden every day. Each lap she donates some money to our current project in aid of Covid-19. Money will go to supplying PPE 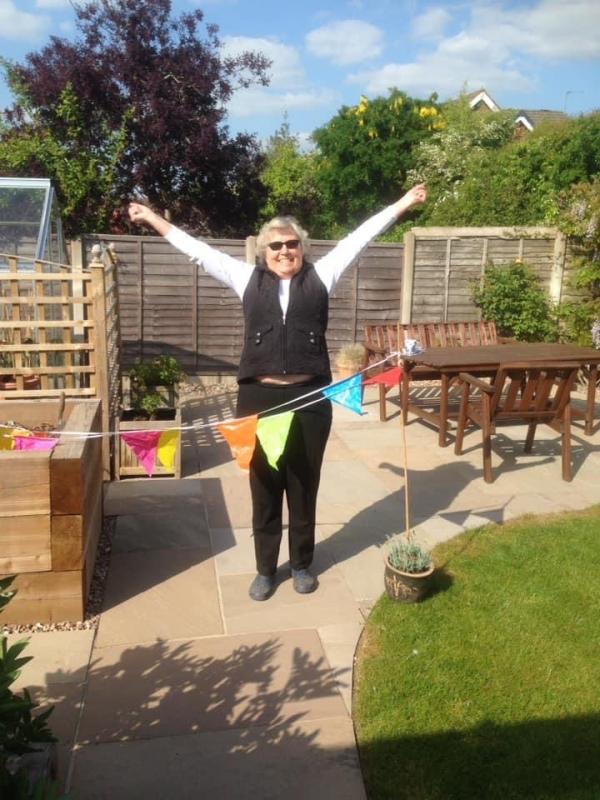 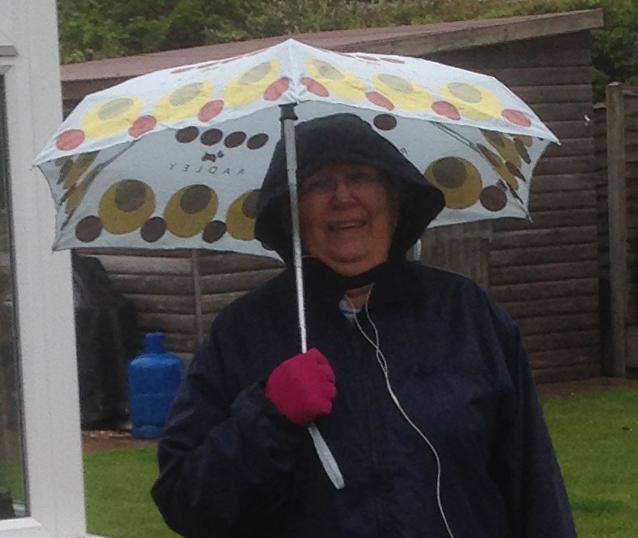 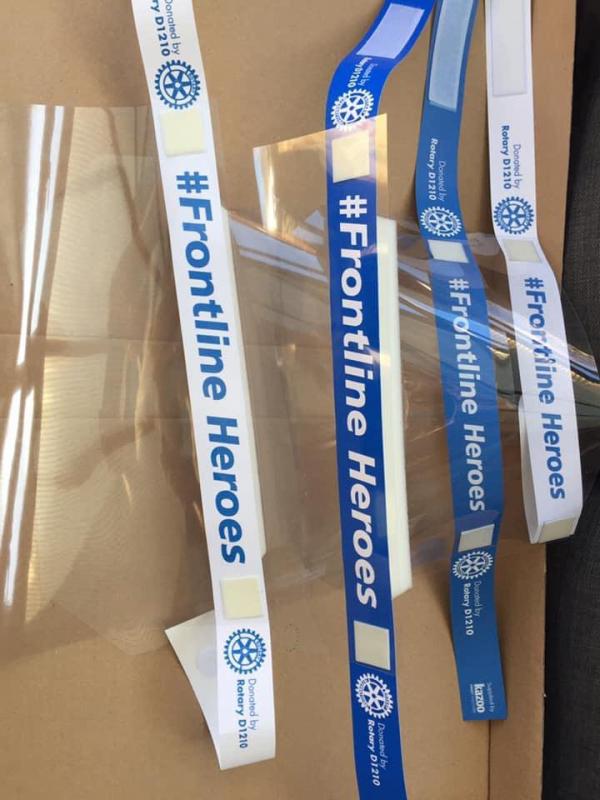 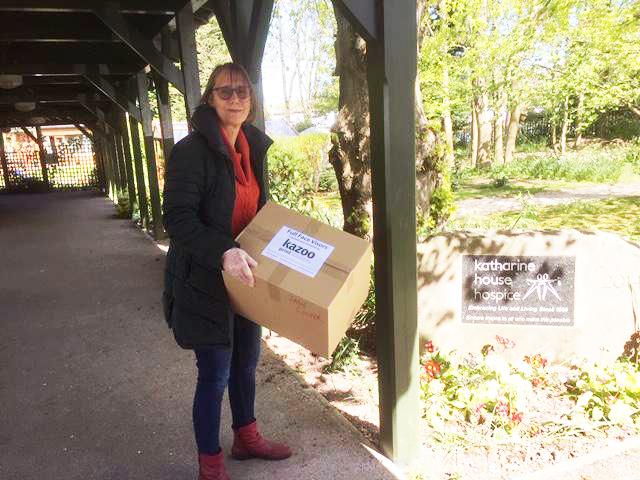 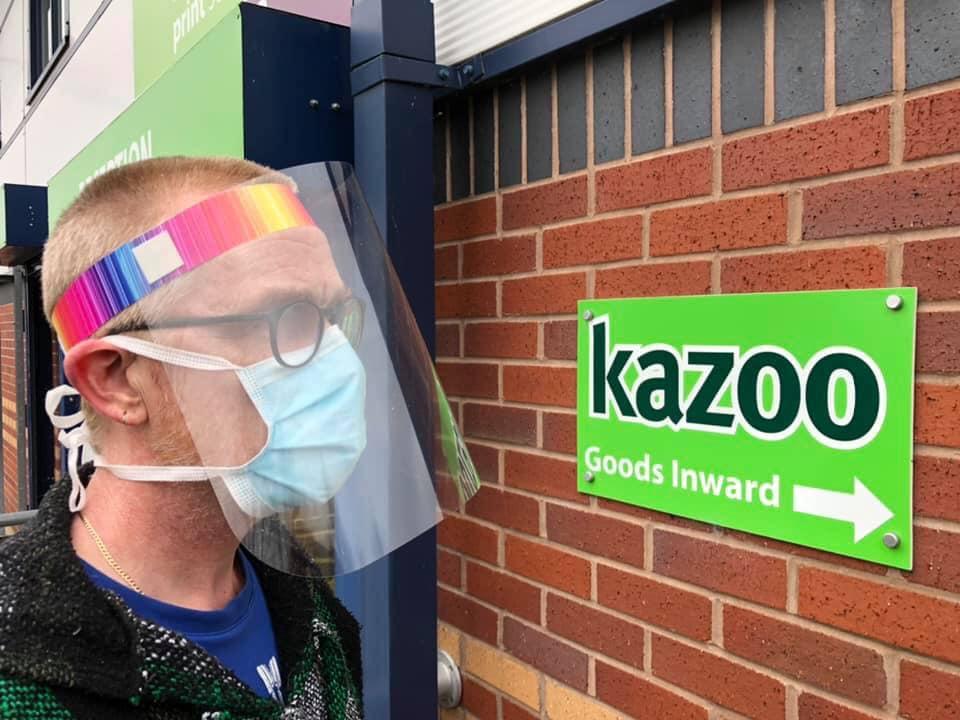 THings have moved on and Barbara has completed her walk raising nearly £2000. All this will go toward supporting KHH with PPE and protective screens in their charity shops. Additional money was obtained from an emergency Rotary grant from the District.

Thank you for all who supported her in the challenge.

I would just like to say that Barbara started before Captain Tom, who she admires greatly.

We went viral, but not to such an extent! However, members rallied and friends donated and we are nearing £1000. Other clubs liked the idea and recognised that there was a need for visors for local health and care staff.

On a District level £14,000 was collected and a local company in Cannock called Kazoo completed an order for visors for Staffordshire and the west Mids.

Our order went to Katharine House,  Ward 12 of Stafford Hospital and some of the nursing homes.

We wish all the amazing people who are helpin in this uncertain time our grateful thanks and best wishes. There is a Just giving page on facebook.

The club has been involved with several international projects in South Africa and Uganda. We are currently involved with Lendwithcare and a project in Nepal. 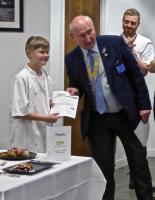 The youth committee keeps in contact with the schools in Stafford. They run several competitions including; Young Chef, a technology challenge and we are about to start our Peace Project training in school. in March 2020.