The Rotary Club of Derby breathes new life into the former Joseph Strutt Pavillion and creates a new community venue. 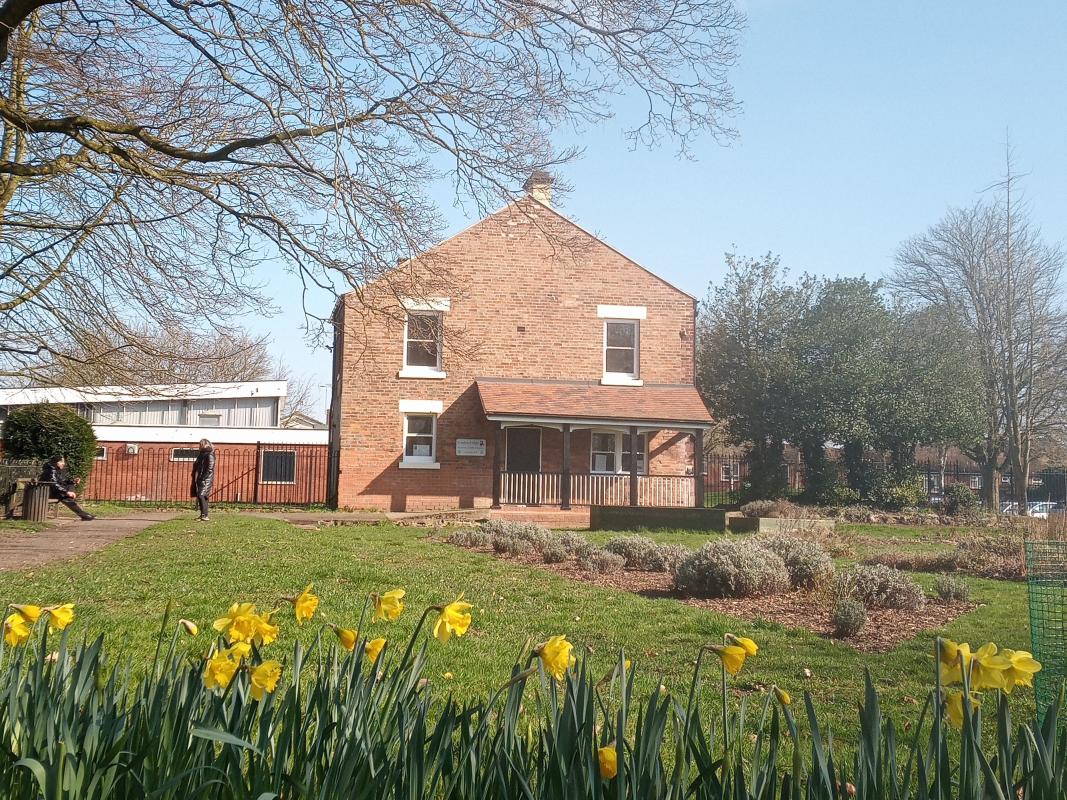 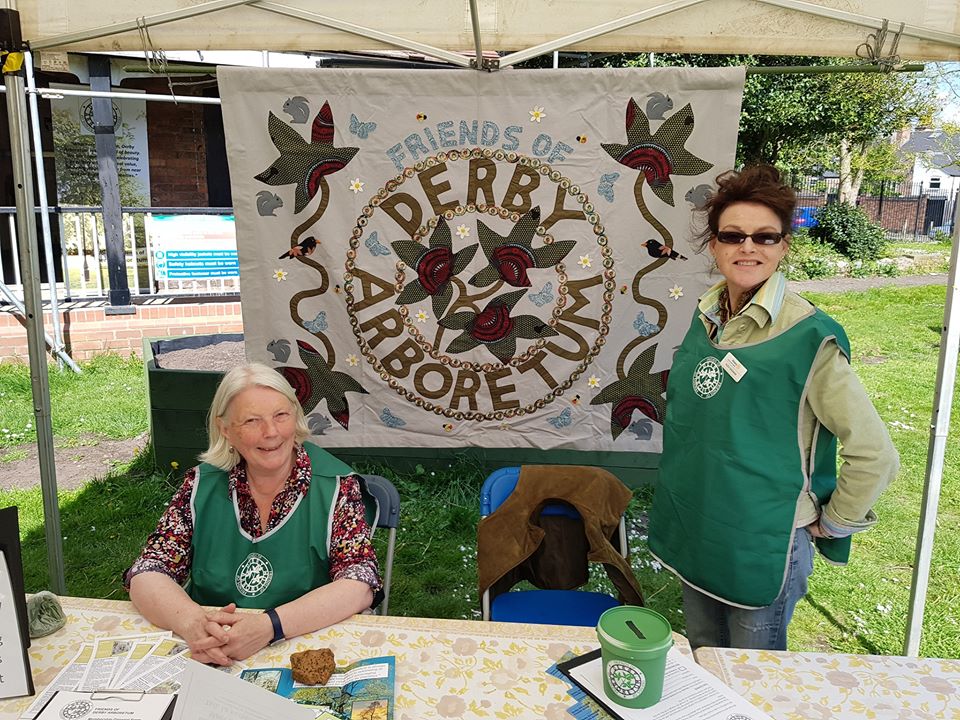 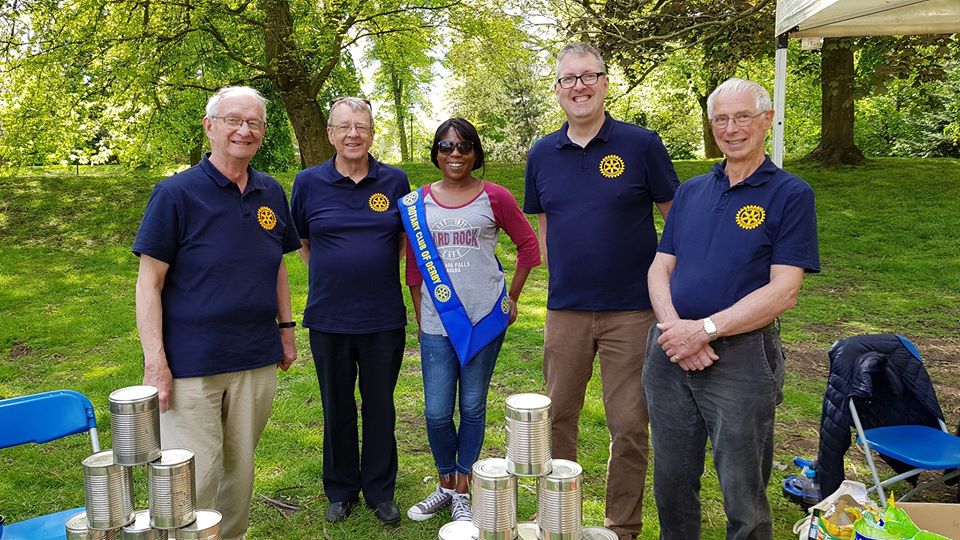 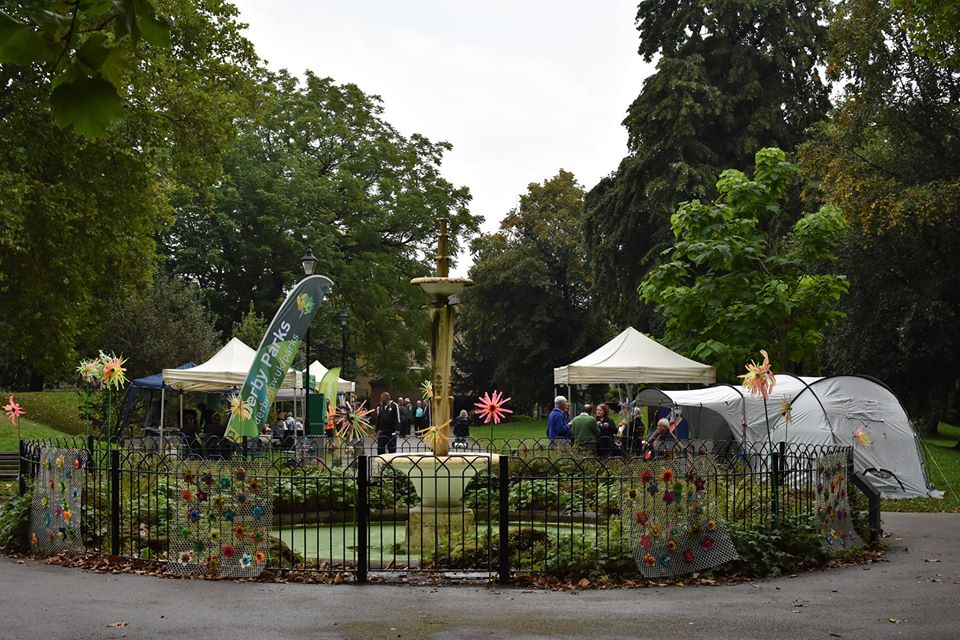 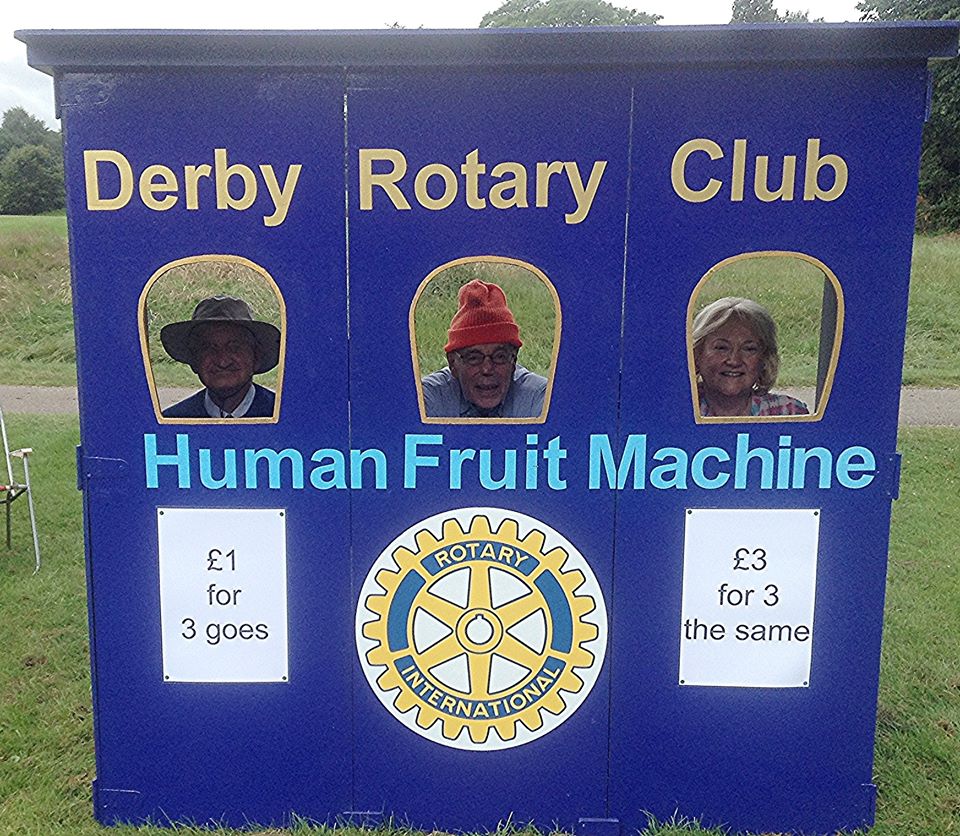 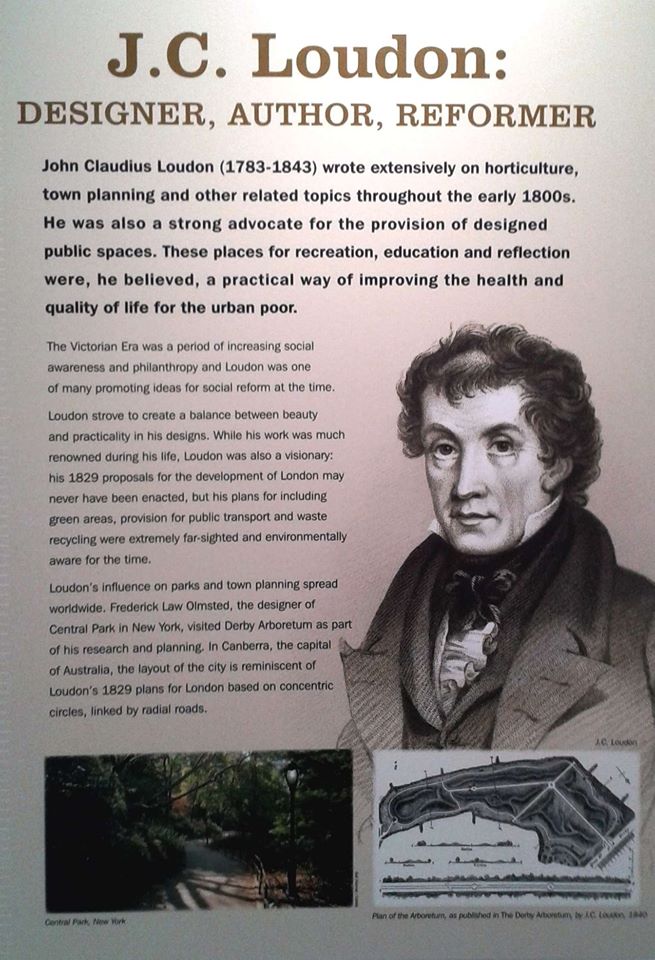 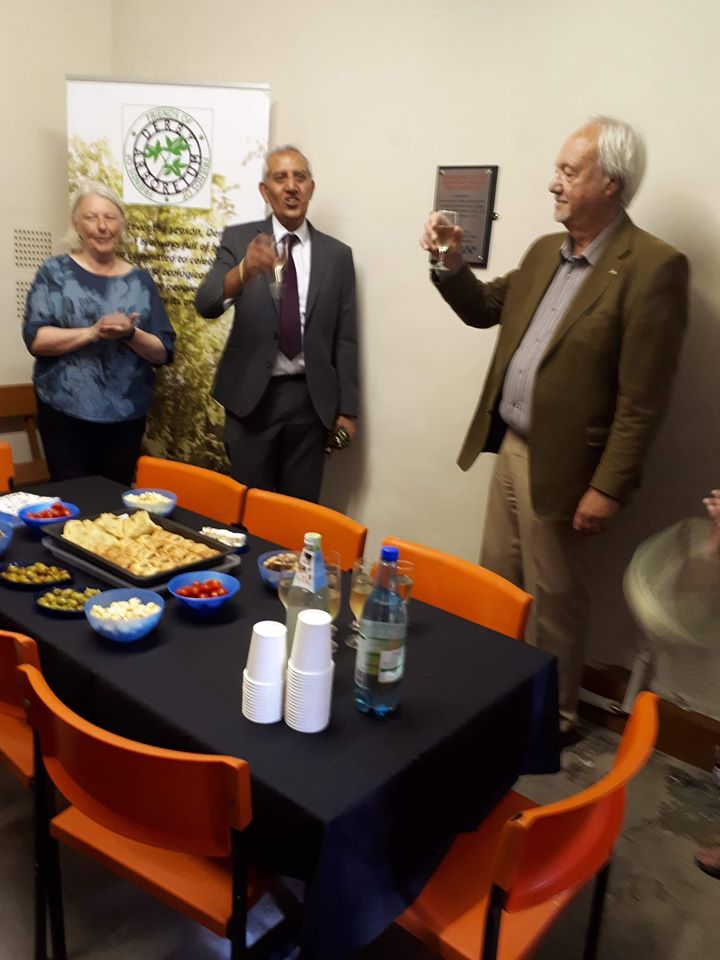 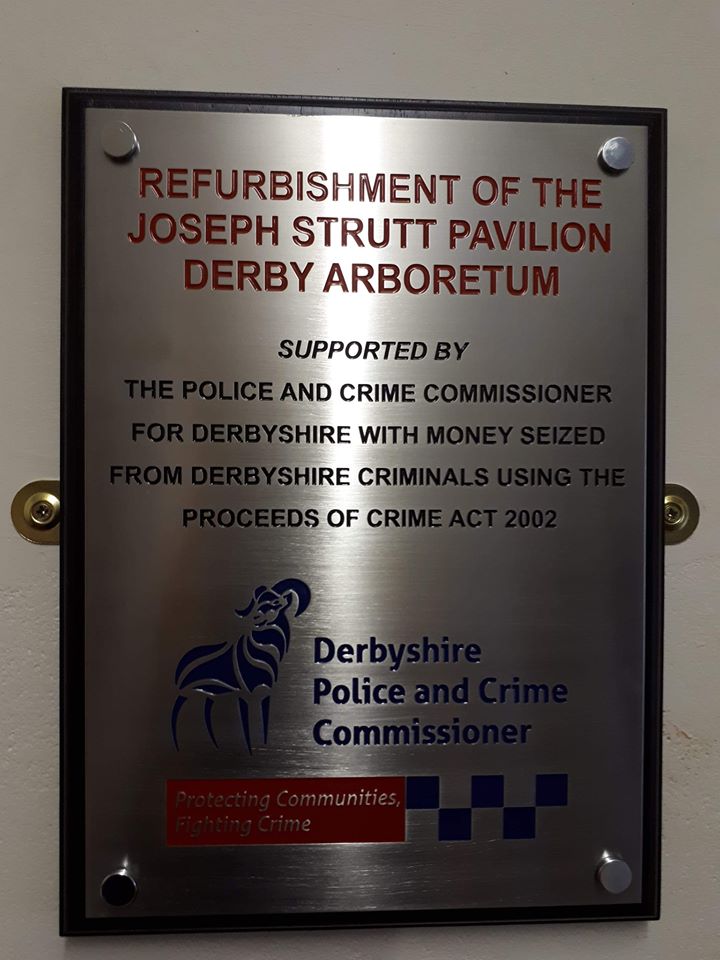 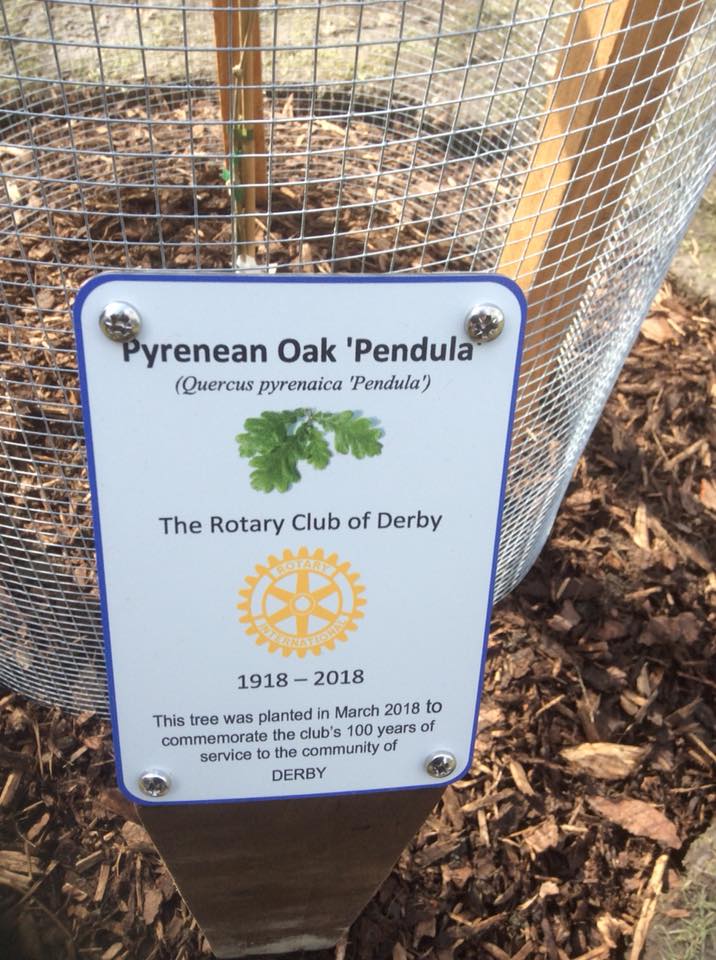 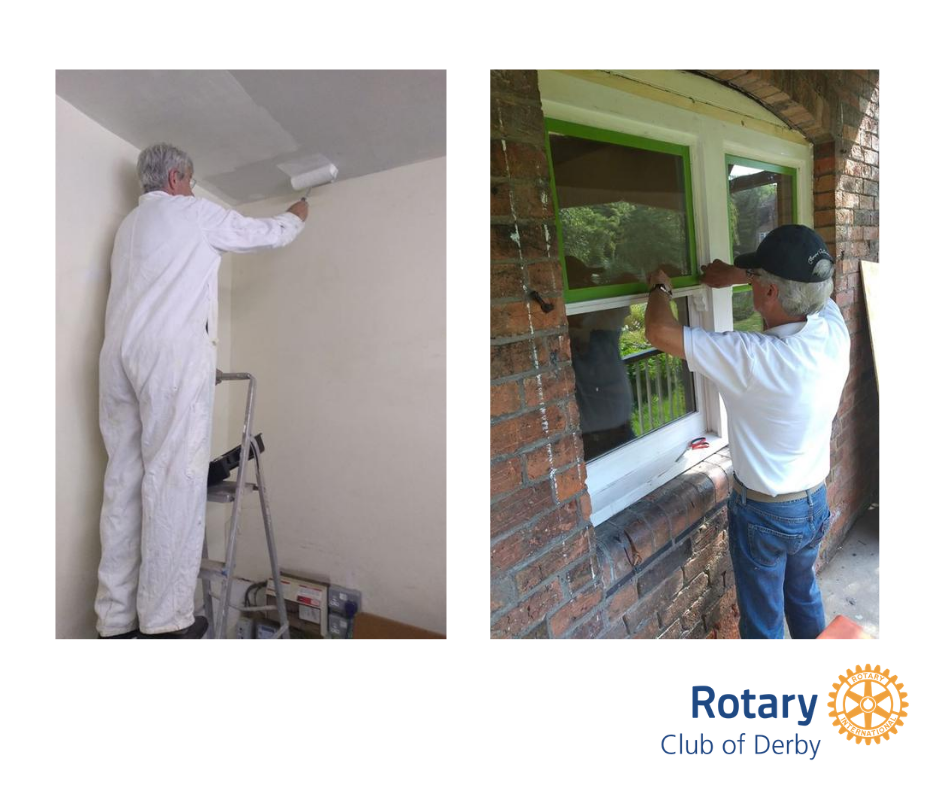 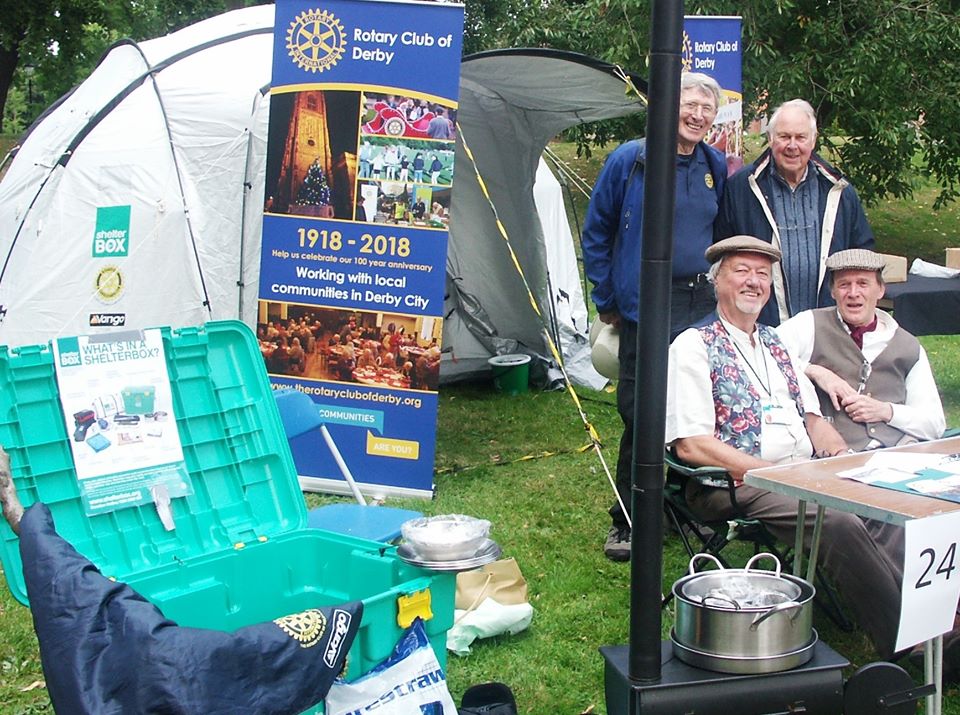 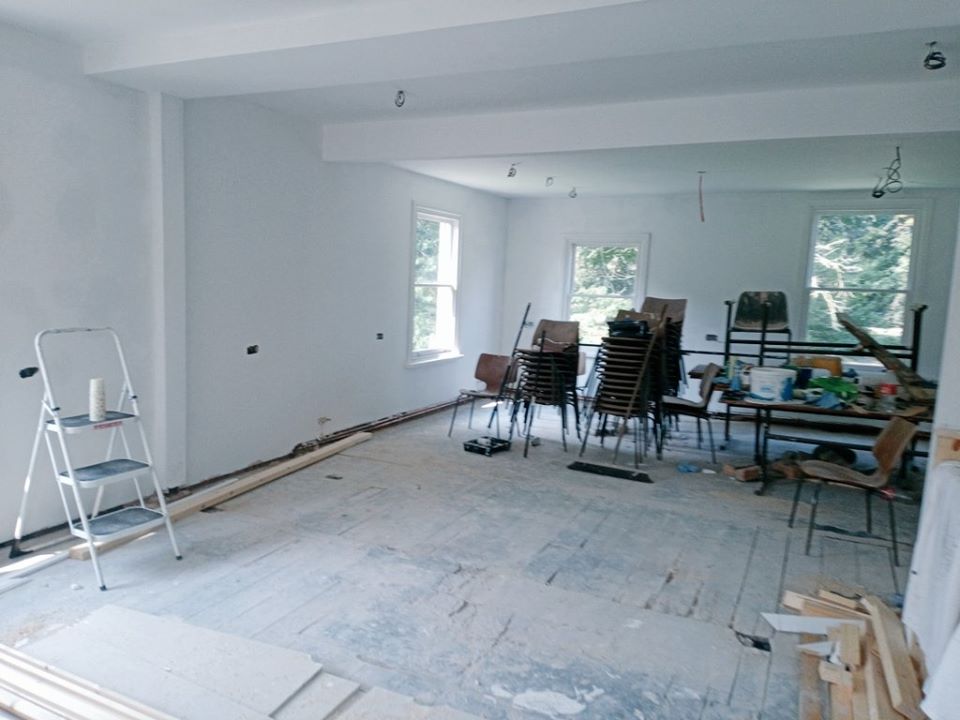 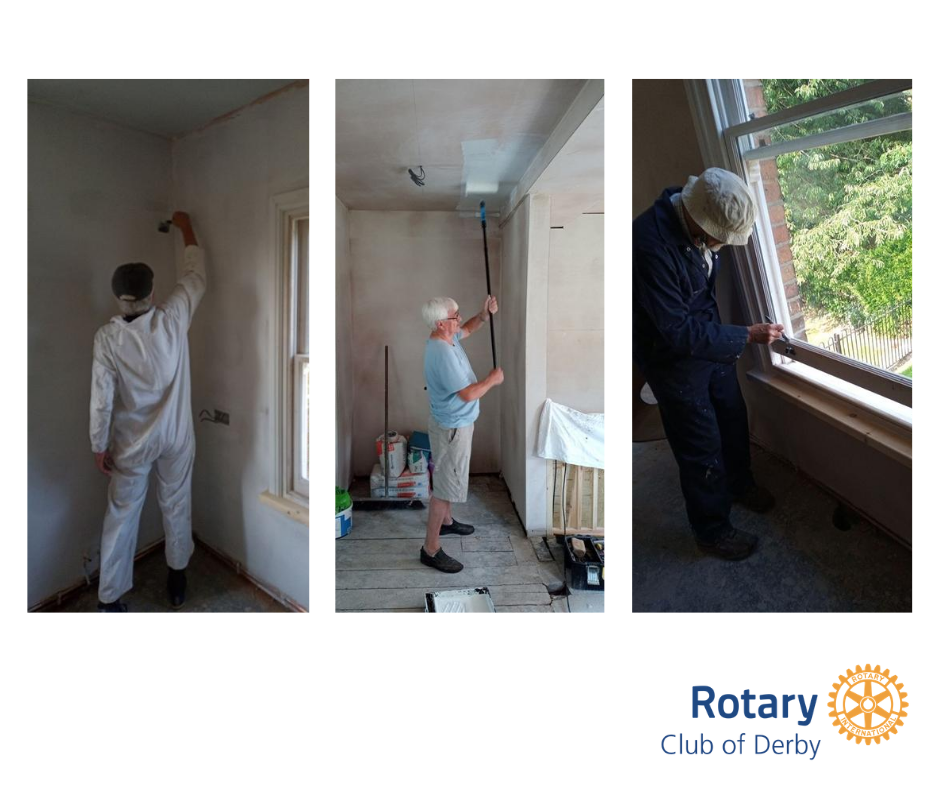 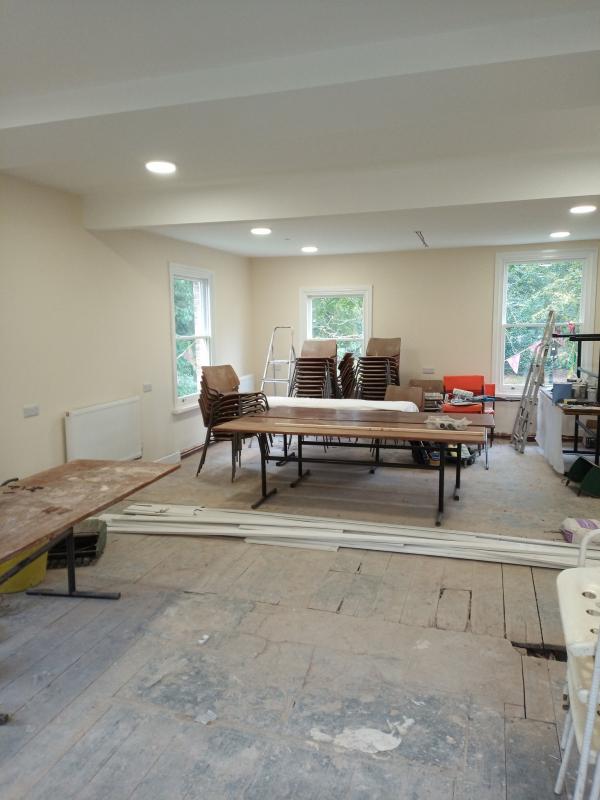 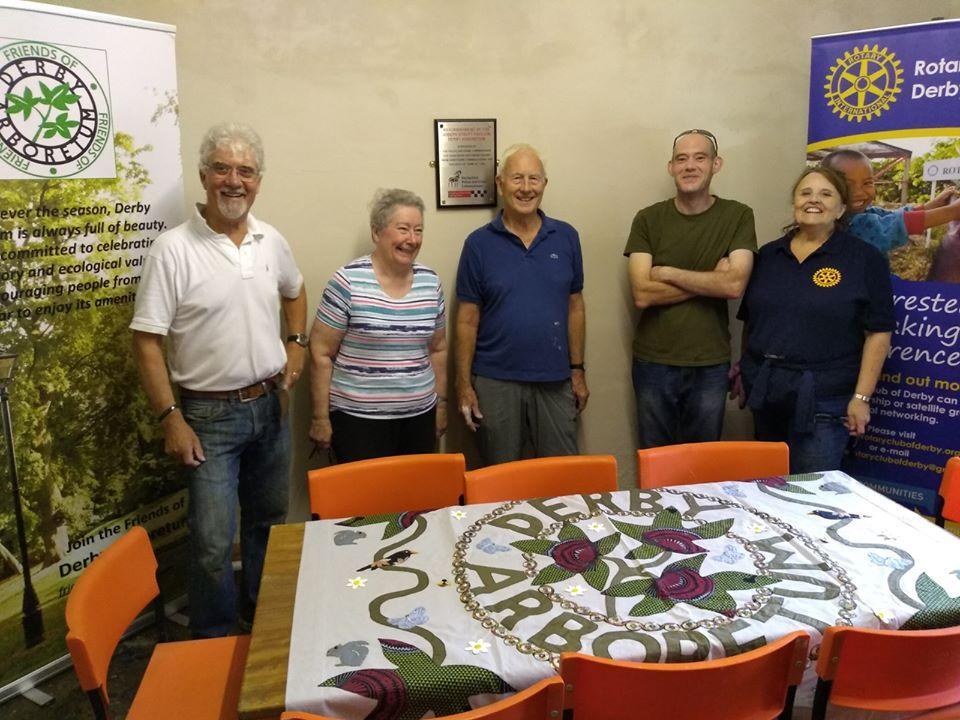 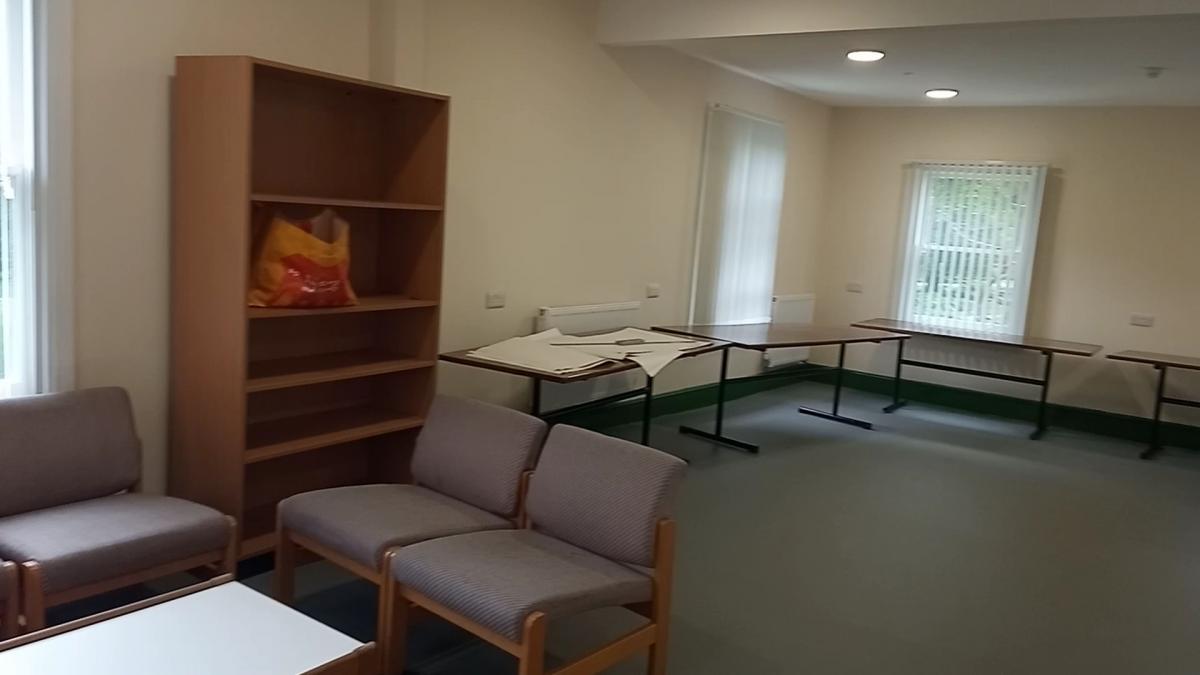 A community project in Derby’s historic Arboretum is finally reaching a key milestone and will soon be open for business. The Rotary Club of Derby has been working with the Friends of Derby Arboretum (FDA) for more than five years on this project. The objective being to refurbish a wreck of a building for use as a base for the Friends group and, more importantly, as a community hub. The Arboretum lies at the heart of Derby City in one of the most deprived parts of the city.

The building (57, Morleston Street) was once an end of terrace house until the mid-1900’s when most of the terrace was demolished leaving this standalone property. This had become the Joseph Strutt bowls club, named after the benefactor that bequeathed the Arboretum as the first public park in Britain in 1840. Then, around 12 or so years ago the bowling club abandoned it and the owners, Derby City Council, boarded it up, eventually seeking interested parties to take it on under a lease. Meanwhile the bowling green started to be developed as a community garden – now managed by the FDA.

The club’s centenary was in April 2019, and to mark this, in 2015, some members embarked on seeking a worthwhile community project that would serve as a legacy going forward. Eventually, a relationship with the emerging Friends group led to the challenge of this renovation. The club assisted with developing the FDA constitution, its charity status, provided expertise in agreeing the lease with the Council, and went on to secure funding from various sources including the National Lottery. We arranged the building contract and supervised the work which comprised roof replacement, reconfiguring rooms, replastering all walls and ceilings, replacing windows and doors, installing a new staircase and balustrade. A separate contract was arranged for all electrical rewiring and provision of fire and security systems and emergency lighting. And then just recently security cameras have been installed.

Club members have continued to volunteer with decorating the rooms, boxing in services and general tidying up. We can boast over 400 hours of service in the last year alone. Of course, the pandemic threw a number of barriers in our way but at last we can say we’re open for business. Soon the Friends of Derby Arboretum can have their meetings here, creating workshops and presentations and begin hiring out the spaces to local groups. We as a Rotary club can also start using the space, offering local charities this unique location for activities such as respite for carers, dementia group visits, refugee learning and so much more.

We may have missed the target of our centenary year for delivering this challenging project but nevertheless we can be proud of this legacy that will last well into the next century.

more Members of the Rotary Club of Derby and Derby Rotary Satellite, their friends and family members have supported this great holiday camp for 96 years. 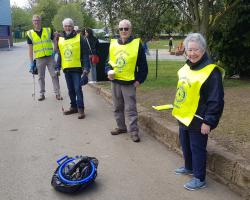 more We joined Friends of Alvaston Park and Derby Parks to help litter pick around the park. 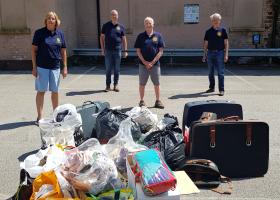 more A collaboration between the Rotary Clubs of Derby Daybreak and Derby to provide support for local asylum seekers.

back The Rotary Club of Derby support lots of great activities to benefit local charities and the community.